What is Donald Dougher’s net worth?

Donald ‘Donlad’ Dougher is an American internet personality, Youtube star, and Tik-Tokker who is known for his self-given moniker ‘The Richest Kid in America.’

He utilizes his media channels to flaunt his lavish lifestyle, expensive cars, and his parents’ mansions.

He is the child of Don and Yvonne Dougher.

Done Dougher is a real estate extraordinaire who owns apartment complexes throughout Arizona.

His mother is the owner of a clothing boutique.

Donald Dougher was raised in a Christian household and currently attends a private high school in Los Angeles.

From a young age, Dougher had a keen interest in comedy.

He was often entertaining his family and friends and making funny videos.

Growing up in the golden age of the internet, as soon as he was old enough to do so, he began creating his Youtube. 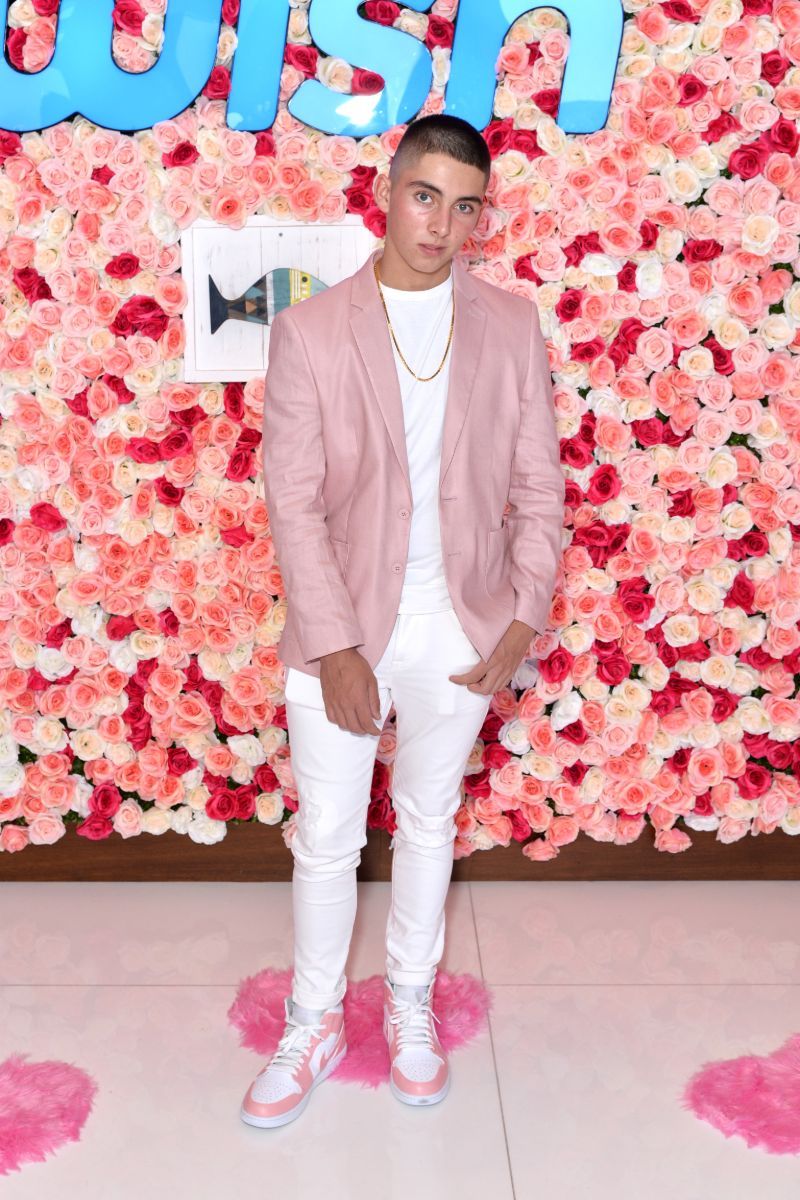 Showcasing his lavish lifestyle and exotic cars, he became famous due to his inaccurate, self-given moniker ‘the Richest Kid in America.’

He is known for making outrageous videos detailing his family’s exotic cars and his luxurious lifestyle.

In some of his videos, he has flaunted cars worth up to $1 million. Included in this are a Bugatti Veyron and a Ferrari.

He uploads lifestyle video logs and pranks to his channel as well.

Dougher is also known for his TikTok videos, where he shares short videos of him goofing around in multimillion-dollar mansions.

He gifted one of his fellow YouTubers, FaZe Rug, a Rolls Royce. This is one of his highest-grossing videos on his YouTube platform.

Recently, he has started his own clothing brand and merch line called fatcatbydonlad. The brand has been quite successful online thus far.

Dougher was in a relationship with fellow internet personality Indi Star from 2020 to 2021. 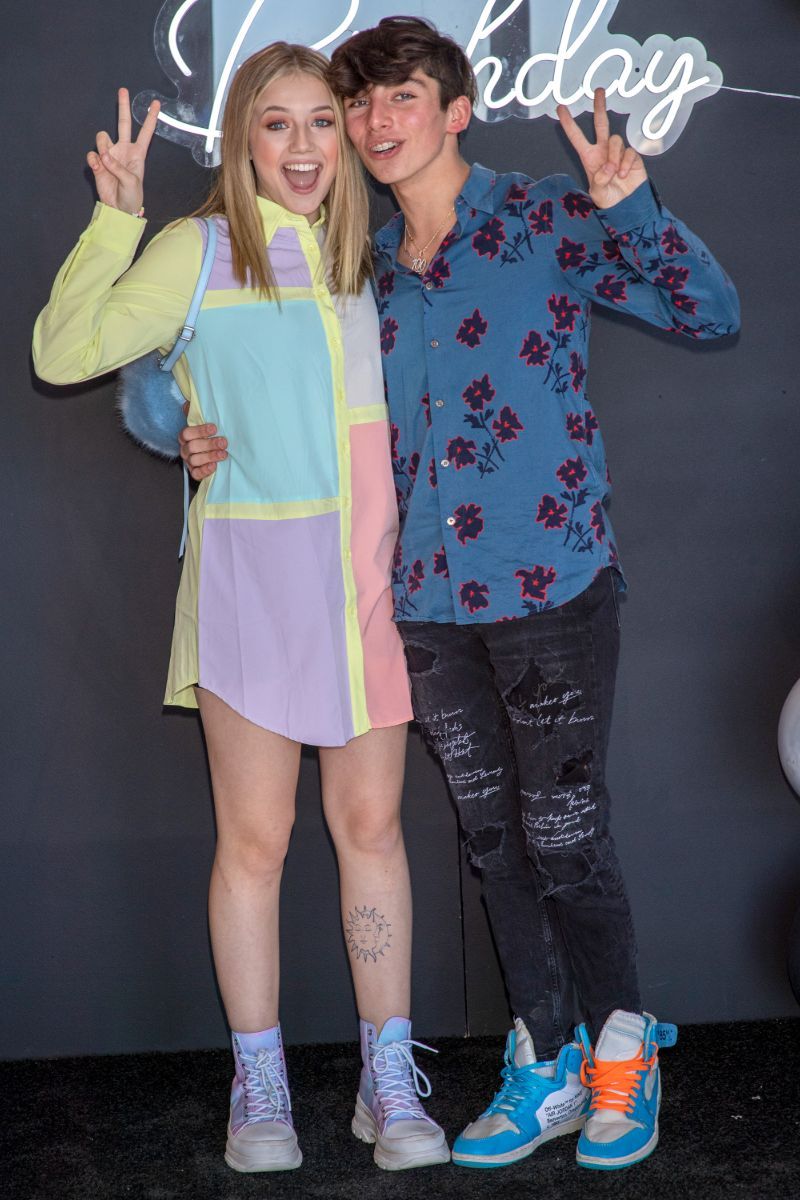 Indi is an American actress who is known for her roles on television shows such as Betrayed.

The couple was prominent on social media, making YouTube videos and regularly starring on each other’s Instagram.

The pair were renowned for making funny pranks and videos, including one where Star filled Dougher’s room with images of herself.

They are also known for recording a kissing video and a variety of other couple challenges during the time they were together.

Star was the one to call off the relationship, which Dougher addressed in a video titled ‘The truth…I got dumped.’

He is currently single.

His parents Don and Yvonne Dougher are separated and do not live together. Donald is close with both of his parents, and they both regularly feature on his social media accounts.

His mother, Yvonne ‘MomLad’ Dougher is a clothing boutique owner. She owns ‘Out Of The Closet,’ a consignment boutique. Her own mother was very fashionable and inspired her love for fashion, something she now shares with her son.

The boutique is known for stocking designer labels.

In 2014, he made headlines for spending $48 million to acquire a 582-unit apartment complex in Phoenix, Arizona.

Donald Dougher has a sister named Sophia Dougher. She is older than him and appears on his channel somewhat regularly. She is the most private out of the entire family.

Dougher is quite financially independent for his young age.

He makes the majority of his money through brand partnerships and sponsorships.

On top of his income from brand deals and partnerships, this is super impressive for Donald. In 2021, he partnered with ”SmileDirectClub.”

He runs his own clothing apparel brand which brings him in more income. His clothing line is popular amongst his fans, and he has amassed a large active following on TikTok and YouTube.

Therefore, social media personality Donald Dougher has an estimated net worth of $2 million.

READ THIS NEXT: Who is Chudney Ross?