Craig Wayne Boyd is an American country singer and songwriter who released the US Country chart-topping single “My Baby’s Got a Smile on Her Face.”

He is best known for winning the 7th season of NBC’s series The Voice.

When he was young, Craig played several instruments. During an interview, Boyd recalled:

”Music has been in my life since I was born. My dad was a musician and I started playing instruments at four – playing mandolin was my first instrument.”

Craig went on to say:

”I don’t remember or recall a time in my life when music wasn’t involved with it.”

In 2004, he moved to Nashville to pursue a career in country music.

On September 30, 2014, he debuted on the 7th season of The Voice, a singing competition television series that is broadcasted on NBC.

Note – Blake Shelton is an American television personality and country music singer who made his debut with the single “Austin” in 2001. The single spent five weeks at number 1 on the Billboard Hot Country Songs chart.

During the Live Playoffs, Craig performed “Some Kind of Wonderful.”

For the week of the Top Eight, he sang “Take It Easy” by the Eagles.

”I grew up in a Pentecostal home and I attribute my talents and ability to that.”

”I felt like I wanted to give honor where honor was due.”

For the week of the Finals, he sang “Boots On” by Randy Houser as a duet with Blake Shelton. He also performed “In Pictures” by Alabama as his solo song.

On December 16, 2014, he was declared the winner of the competition. Boyd beat out Damien Lawson, Chris Jamison, and Matt McAndrew. 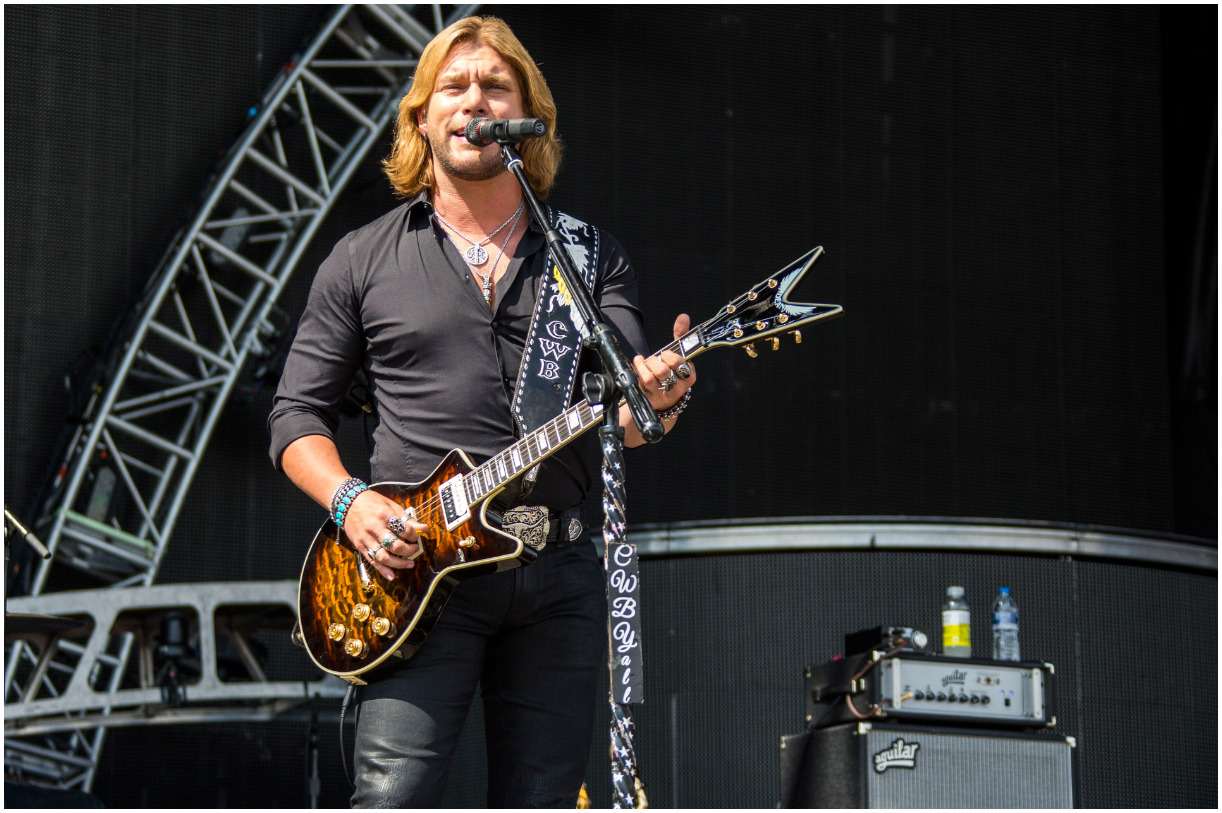 Boyd said in an interview:

”It was a life-changing event. It was an event that will forever be in my life. What a blessing that was!”

”I was able to be in everyone’s living room. At that point, we were the most-watched show of The Voice, since its beginning.”

“My Baby’s Got a Smile on Her Face” was Craig’s coronation single following his victory on The Voice. It debuted at number 1 on the Hot Country and in the top 40 of the Hot 100.

The song was written by Mark Marchetti. Blake Shelton gave Craig the song.

Shortly after winning The Voice, Boyd signed with Dot Records and the Universal Republic.

In 2015, Boyd opened up for Rascal Flatts during their show in Las Vegas.

In 2017, Craig signed a record deal with Copperline Music Group.

”I started out originally with over 20 songs of my own. I kept narrowing them down with the help of a few friends.”

”Only one of my songs made the record. I wanted this album to be ‘may the best song win.’”

Boyd started his YouTube channel on April 5, 2013. The channel has over 8,800 subscribers.

On April 21, 2016, Craig Wayne Boyd got married to Taylor Borland, a model for Wilhelmina.

Craig’s assistant and two family members were in attendance. 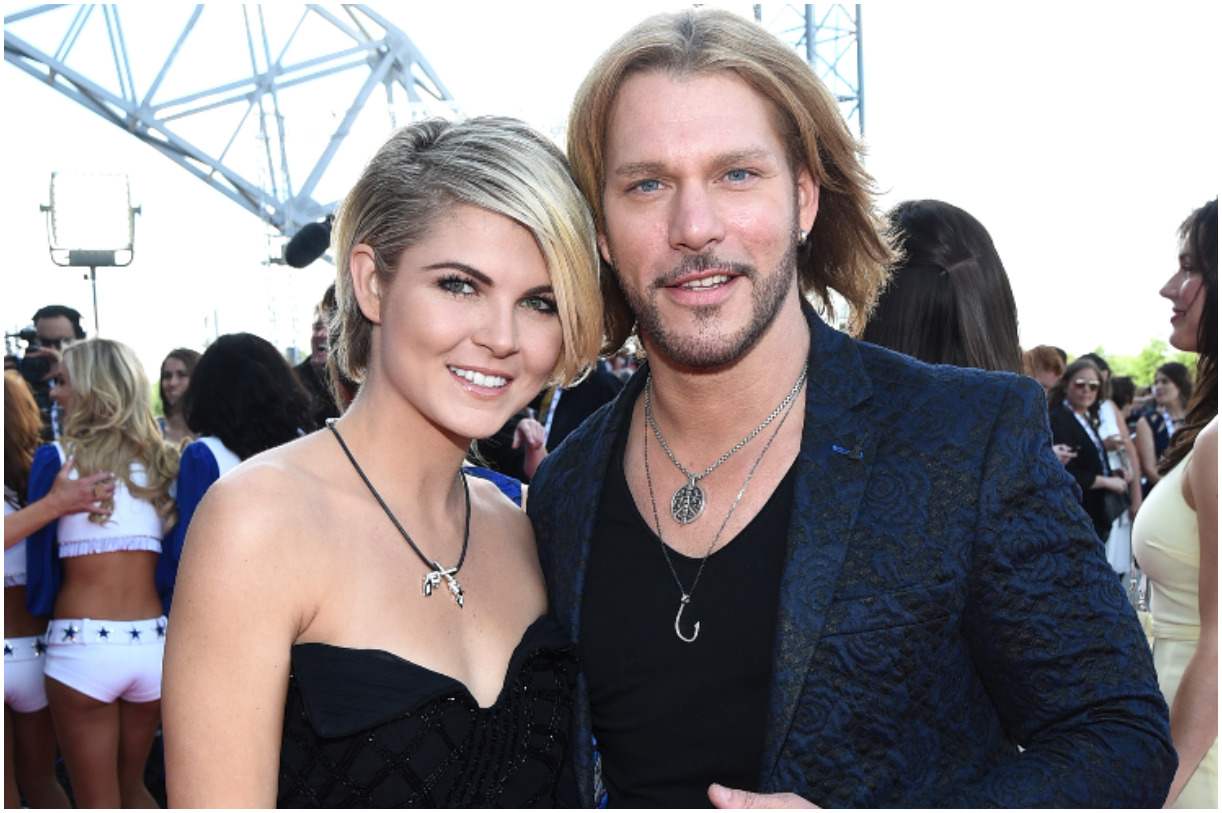 Craig has a son named Jaxon from a previous relationship.

On December 28, 2017, Craig and Borland welcomed their second child together, a son named Graydon Scott Boyd.

“Tay, Jax, Kota, and I are proud to announce that last night, Graydon Scott was welcomed into our home and hearts!”

“The last week of December will forever be a huge week in the Boyd Family!”

During a later interview with People, Boyd declared:

“We are so excited about this little guy and the timing couldn’t be more hilarious.”

Boyd went on to say:

“The man upstairs sure does have a sense of humor [the baby’s due date fell the same week as both he and Dakota’s birthday and just three days after Graydon’s birthday].”

They welcomed a baby boy named Boston James Boyd at the start of 2020.

When asked about his message for people, the artist responded:

“I feel like I’m a spokesperson for all of those guys up there who have paid their dues and slugged it out.”

“If they truly believe in themselves, don’t quit. Find any avenue you can; it will pay off.”

Boyd earns most of his wealth from selling tickets to his concerts, The Voice participation, and selling copies of his albums (Top Shelf, I Ain’t No Quitter, and Craig Boyd).

READ THIS NEXT: Matt Shultz Net Worth

We started watching you on the Voice then saw you at the Norwalk county fair and my husband and I can’t wait till we see you again. We love what you put out there and The old rugged cross will be our favorite till the end of times . Two very old people that enjoy you so much !