Is there a live audience on The Masked Dancer?

Television competition shows remain as popular now as they were when American Idol exploded onto our small screens back in 2002.

Those stars—and a handful more—have maintained A-list celebrity status over the past 20 years. Audiences all over the world recognize them.

And with the rise of shows like Dancing with the Stars, X Factor, The Voice, The Masked Singer, and So You Think You Can Dance? the reality television competition format shows no signs of waning in popularity.

In the era of increased health concerns and crowd aversion, live studio audiences are dwindling. And reality television competitions thrive on audience reactions.

Fans recently took to social media to ask this very question about their favorite new dance show: The Masked Dancer.

So does The Masked Dancer have a live audience?

Read on to find out.

First up….what is The Masked Dancer? 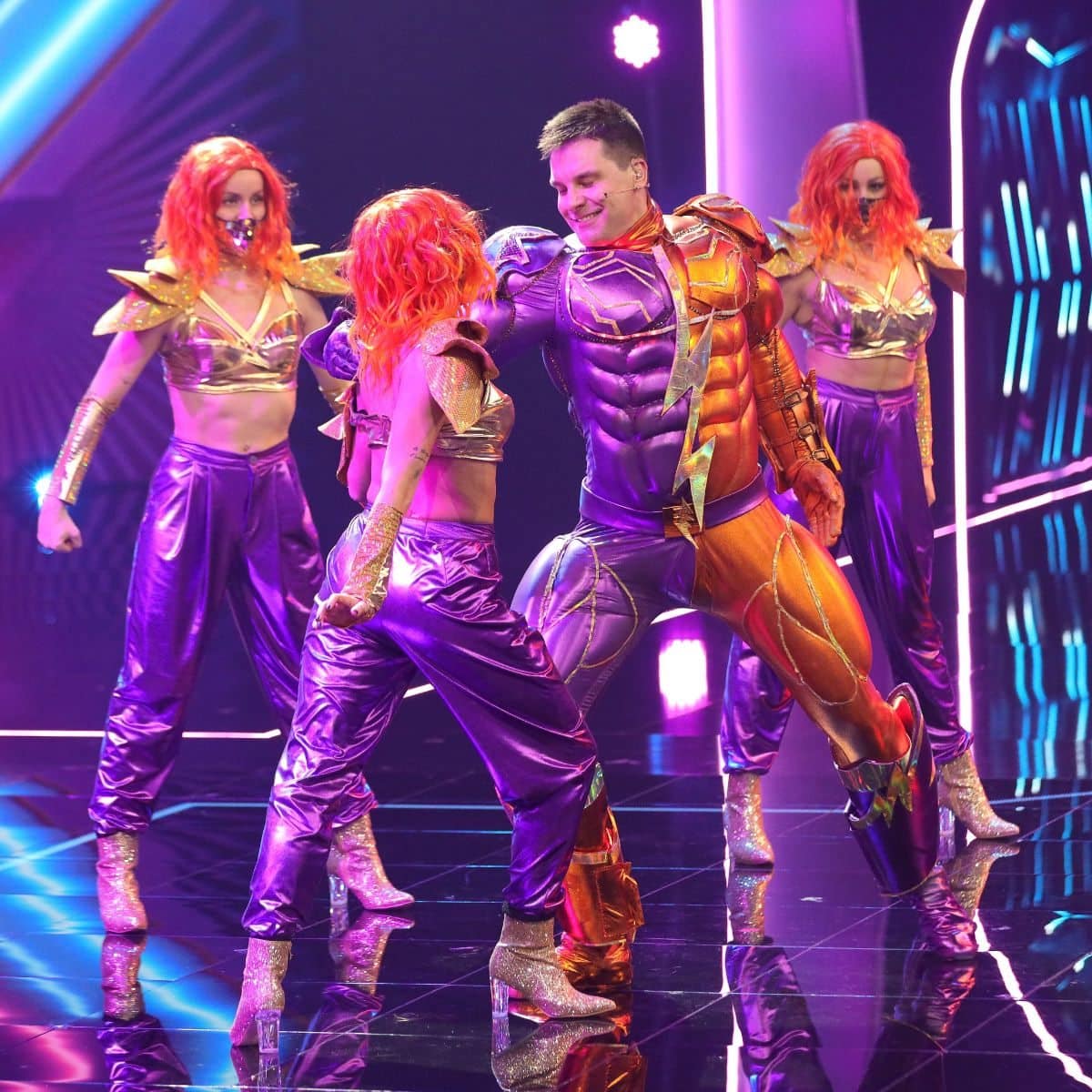 The Masked Dancer launched on the Fox network in the US in December 2020, as a spin-off of a segment from The Ellen Show.

Intended initially to be a spoof of The Masked Singer competition, celebrities don crazy costumes and masks to hide their true identity.

The show is hosted by comedian Craig Robinson, and has included a whole slew of famous contestants, like gangster rap icon Ice-T, Bill Nye, Jordin Sparks, and Brian McKnight.

Does The Masked Dancer have a live audience? 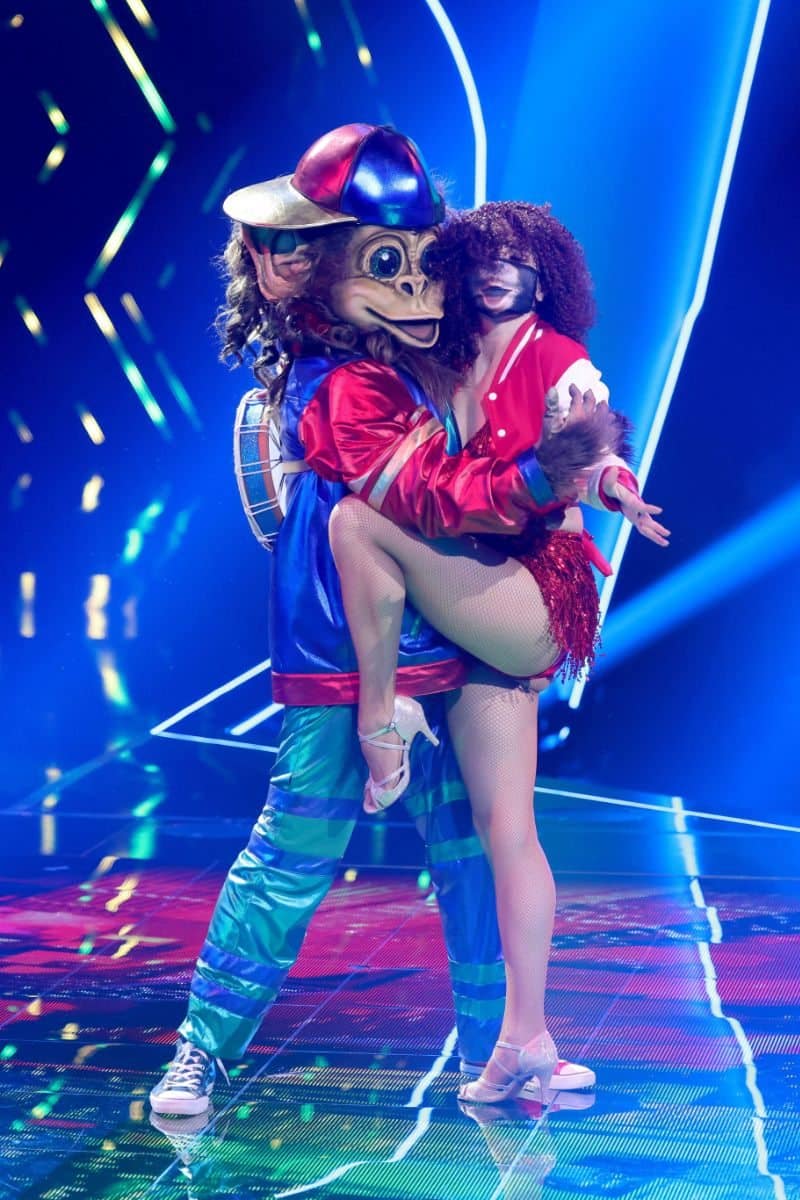 Much like its sister show, The Masked Singer, there is no live audience in the studio when The Masked Dancer is filmed.

Behind the scenes glimpses have shown a decidedly trimmed down crowd from previous years of reality television competitions, with a crew, judging panel, contestant…and that’s it.

For audiences watching the show from home, it looks like there is a lot going on in the crowd during contestants’ performances—but it’s all an illusion.

Granted, it’s a much better illusion than the cardboard cutouts used on shows like Late Night with Conan O’Brien and at sporting events around the world.

There is a decidedly eerie feel about hosting a celebrity competition with a celebrity judging panel in an otherwise empty soundstage at Red Studios Hollywood.

How does The Masked Dancer make a fake audience? 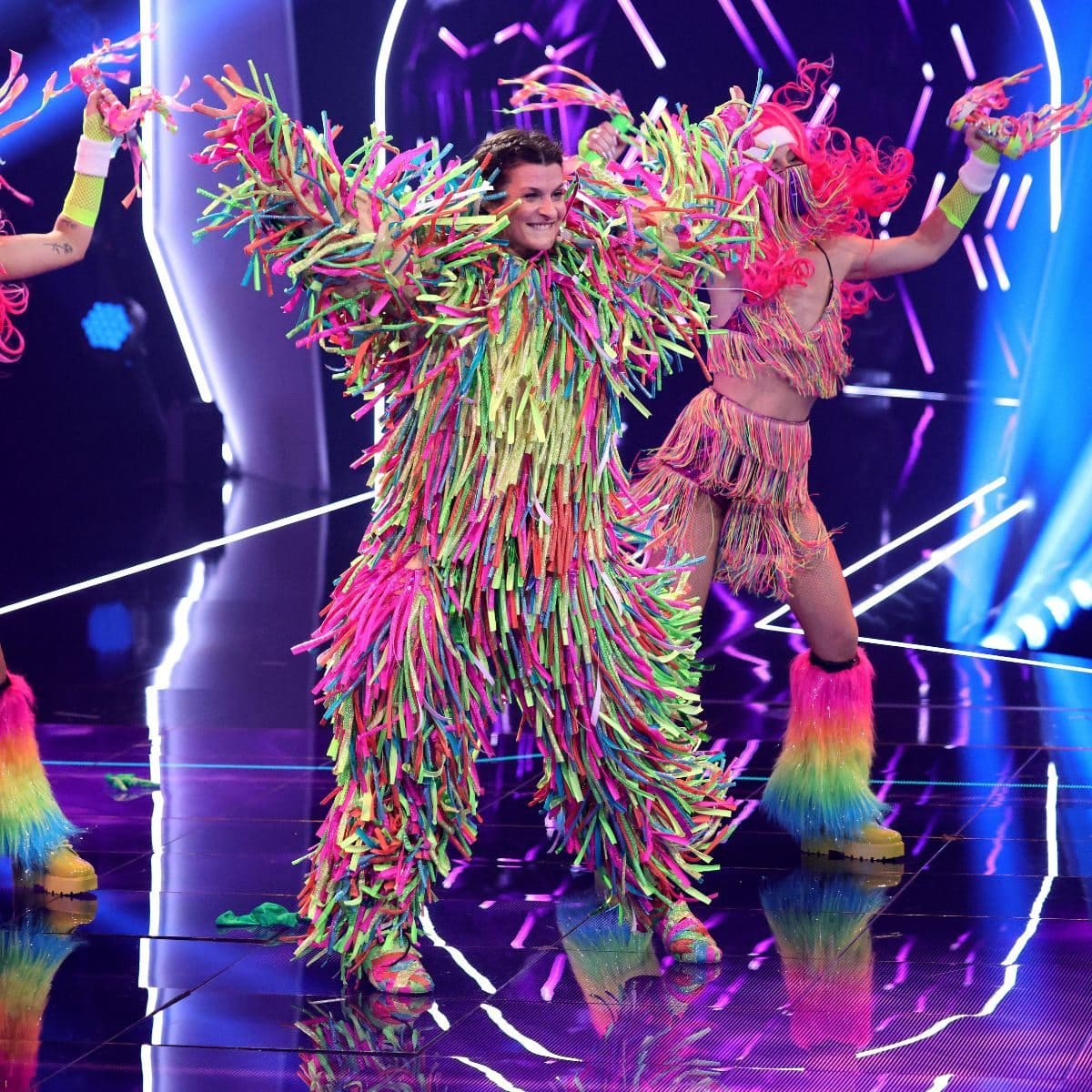 While viewers across the US can understand the need to keep crowds away from an enclosed studio, given the events of the past couple of years, there are still questions.

Like how does The Masked Dancer make it look like the show has a live TV audience?

In a nutshell: the production team edits footage from the show to give the appearance of a real live studio audience.

Those edits start with a little creative cutting and editing of old footage.

To take a show like The Masked Dancer from an audience of zero to an animated 300+ in-studio viewers, footage of previously recorded audiences is used.

This is then spliced into current footage and edited to look realistic.

Animation and live video editing is also used to smooth out the newly pasted audience frame by frame.

For viewers of The Masked Dancer feeling disappointed—fear not.

If you’re worried you will notice the fake audience, it might comfort you to know that The Masked Singer has had to do the exact same editing over the past couple of seasons.

Fox executive Rob Wade reassured audiences through Deadline that both The Masked Singer and The Masked Dancer crews went “above and beyond CDC outlines” to ensure the safety of everyone involved.

Superstar singer Robin Thicke was a big fan of the virtual audience on The Masked Singer, saying it looked a lot better than what he was seeing in televised sporting events.

“I miss that intensity. You miss the crowd’s reaction.”

How Did Other Televised Shows Cope With Having No Audience? 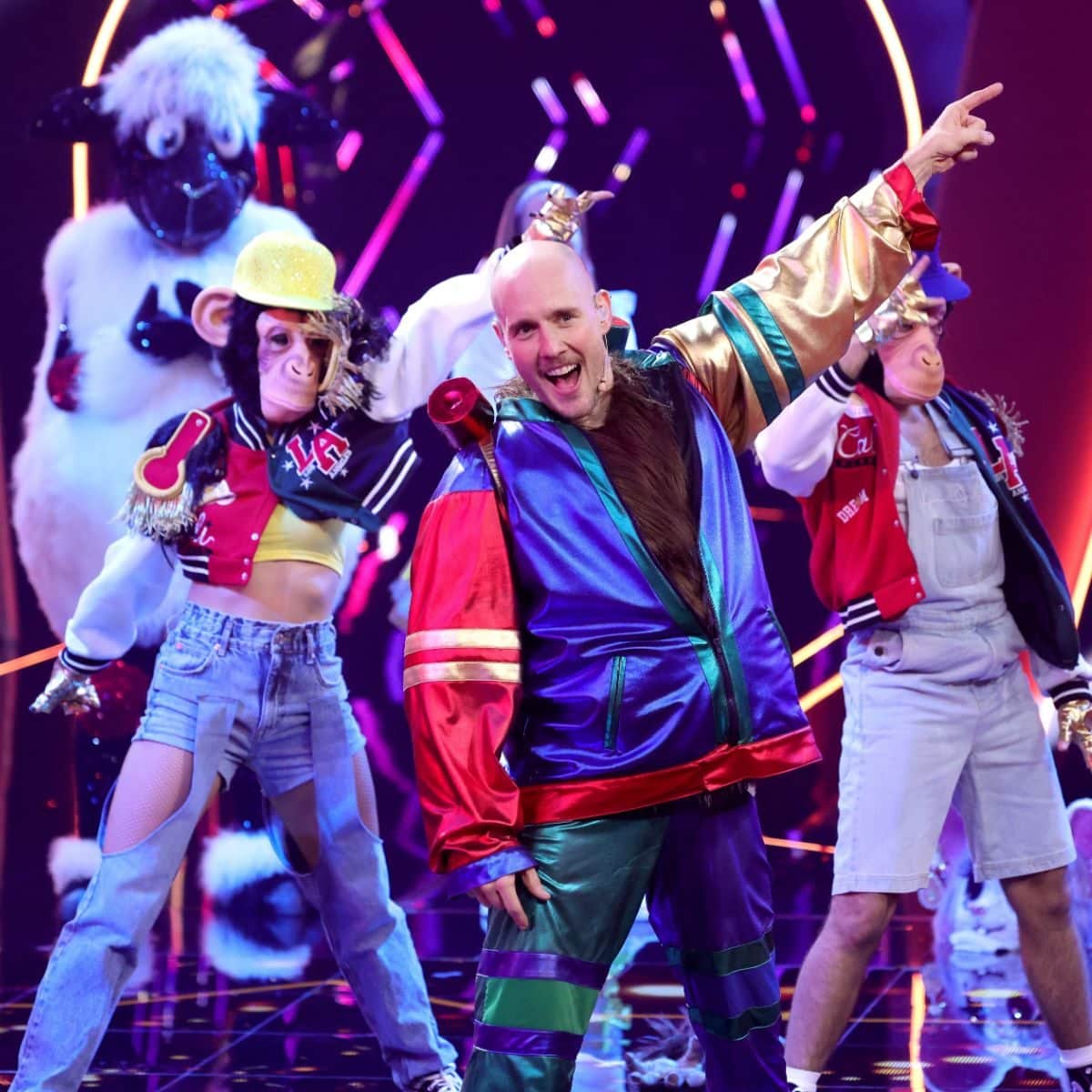 Editing in a bunch of crowd footage from other shows—or past seasons of the show—may seem weird, but there aren’t that many alternatives when navigating the New Normal.

One that was explored on ABC’s hit show Dancing with the Stars was using audience sound effects and avoiding the use of crowd shots.

This worked successfully for television audiences, although it’s hard to gauge how the cast and contestants felt about the setup.

For the much anticipated last season of the Food Network’s Tournament of Champions, a very small, very loud, socially distanced, masked audience was brought in.

READ THIS NEXT: Why is Miles Raney not on Discovery Channel’s Homestead Rescue?