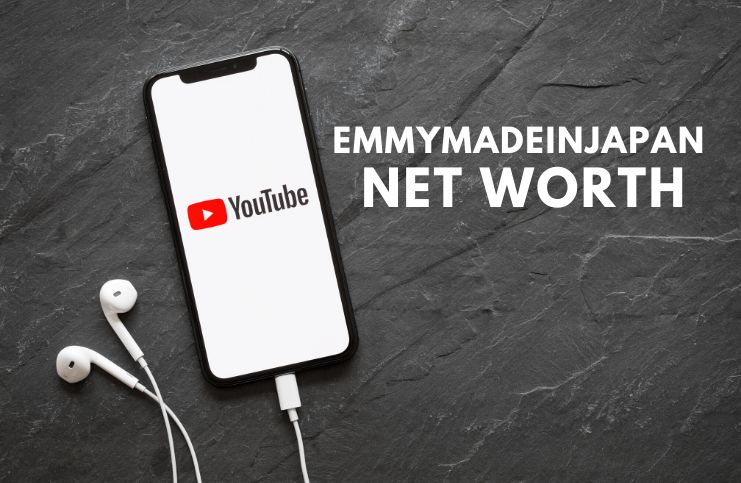 emmymadeinjapan (real name – Emmy Cho) is a Chinese-American YouTuber and Instagram celebrity who is best known for taste tests of foods from various countries. Her viewers send packages of their favorite foods and Cho tastes them and teaches her audience about them.

For a while, Emmy worked as a teacher in Japan.

According to the channel bio:

”I make and taste foods as well as sample treats sent to me from viewers all around the world.”

In her videos, Emmy explains the tastes, the textures, and the smells of the food. Her most popular video is titled – ”RAINDROP CAKE Recipe Mizu Shingen Mochi – You Made What?!” It has over 5.9 million views.

Currently, her channel has over 1.86 million subscribers and over 362 million views.

On April 5, 2014, Cho started a secondary channel (emmymade). It is ”the place where I post about stuff I make.” This channel has more than 180,000 subscribers and over 26 million views.

emmymadeinjapan is married to a man that she calls Papa.

Some people speculate that emmymadeinjapan is divorced, however, Emmy has managed to keep her personal life private, and there is no information regarding this matter.

Cho was never dramatic about the foods she has tried, even if she absolutely hates it.

The reason why her YouTube channel name has “Japan” in it is due to the fact that Emmy first started the channel while living in Japan.

Emmy refers to her subscribers as the Emmy League of Adventuresome Eaters.

In her first video, Emmy has tasted a Japanese candy.

Her first viewer to send her food to taste was from Germany.

Emmy admitted that it is not possible to make a YouTube video of every package she receives.

Emmy earned most of her wealth from sponsors and ads on her YouTube channel.

Both her channels have over 388 million views, meaning about $800,000 in revenue, before taxes. Cho also worked as a teacher. Therefore, emmymadeinjapan has an estimated net worth of $0.5 million.

READ THIS NEXT: Who is Andrew Ng?