Who are the most famous actress named Emma?

The name Emma was the second most common and popular girl’s name in the last couple of years.

At some point in everyone’s life, we have all looked up how many famous people share the same name as us.

Since Emma has become one of the most popular female names in recent years, we thought we’d make a list of some of the famous actresses that share the same name as you.

She is the daughter of Gillian Kenney and Keven Kenney. While Emma Kenney has yet to land any major acting roles like some of the other Emma’s on this list, she has had a consistent acting career for her young age.

She is mostly known for her character Debbie Gallagher in the comedic drama tv series Shameless. 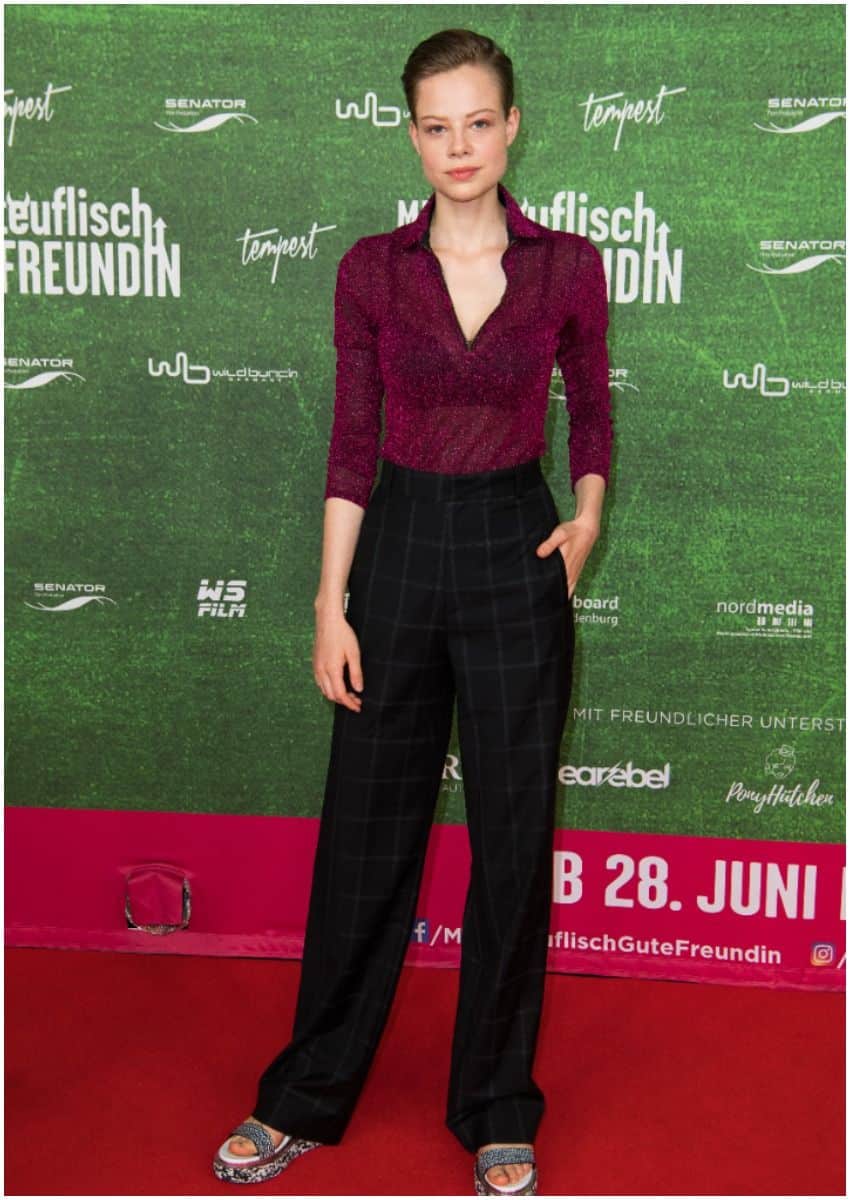 Emma Bading is an emerging German actress, born on March 12, 1998 in Monheim am Rhein, Northrhine-Westphalia, Germany.

If you enjoy German films, you may have seen Emma Bading in the feature films Play, Fremde, and Lucky Loser – Ein Sommer der Bredouille. Bading was nominated for an International Emmy Award for Best Performance by an Actress for her role in Play. 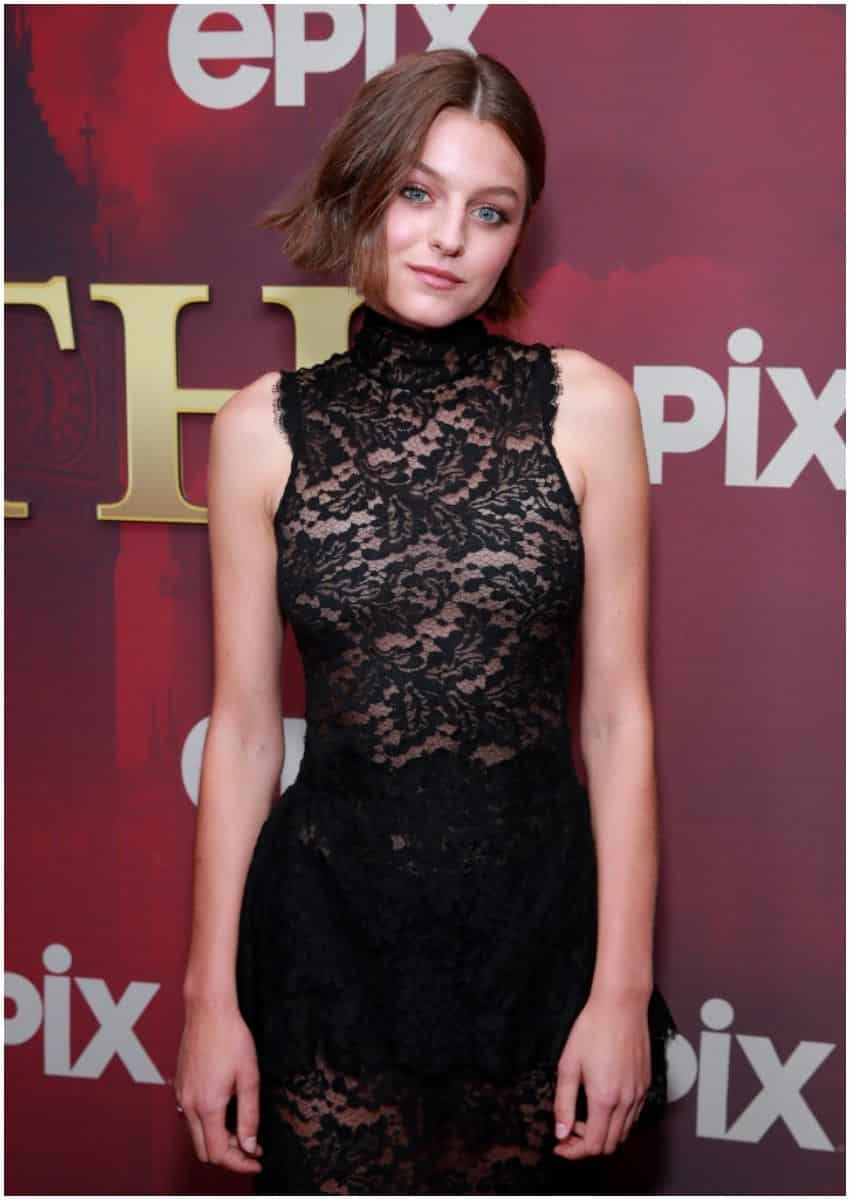 Emma-Louise Corrin was born on December 13, 1995, in Royal Tunbridge Wells, Kent, England. Corrin is an English actor that is currently well-known and recognized for her on-screen portrayal of Princess Diana in the fourth season of The Crown, a historical drama.

She received a Golden Globe Award for Best Actress for a Television Series Drama, and she was also nominated for the Primetime Emmy Award for Outstanding Lead Actress in a Drama Series.

Overall due to her role as Princess Diana in The Crown, Corrin was nominated for four awards and won three other awards.

In addition to her acting career, she has tried out her vocal talents to voice acting in the audio version of Neil Gaiman’s book The Sandman: Act II. 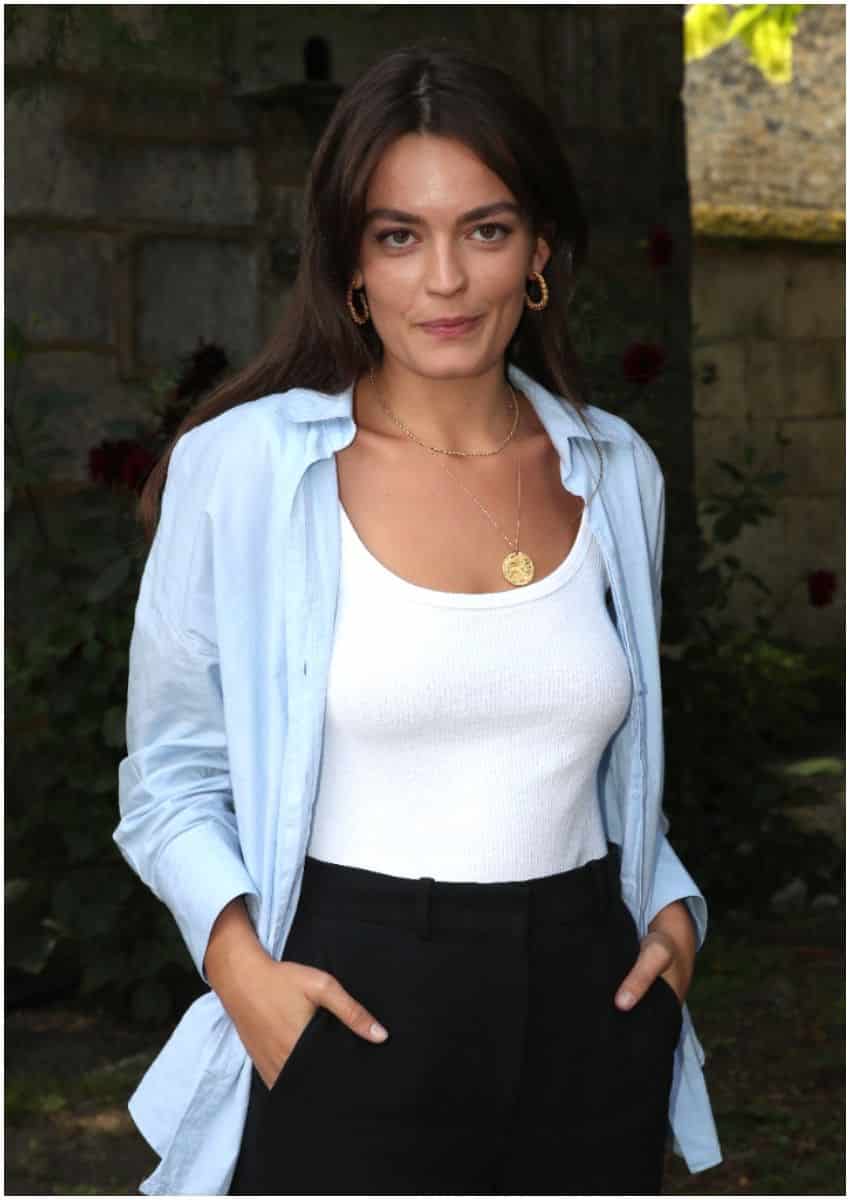 Her full name is Emma Margaret Tachard-Mackey, and she was born on January 4, 1996, in Le Mans, Sarthe, France. She has only been in the world of acting for a few years now but has already appeared in five films and three television series.

Mackey received a breakthrough in her young acting career in landing the role of Maeve Wiley in the Netflix comedy-drama Sex Education.

Thanks to her strong acting in this role, she earned a nomination for a  BAFTA Television Award for Best Female Comedy Performance. Since her role as Maeve Wiley, Mackey has landed an appearance supporting role in the upcoming mystery thriller movie Death on the Nile.

Lastly, in May 2020, she received her first lead female role of that in the biographical film Emily where she is set to portray the life of Emily Bronte, a famous novelist. 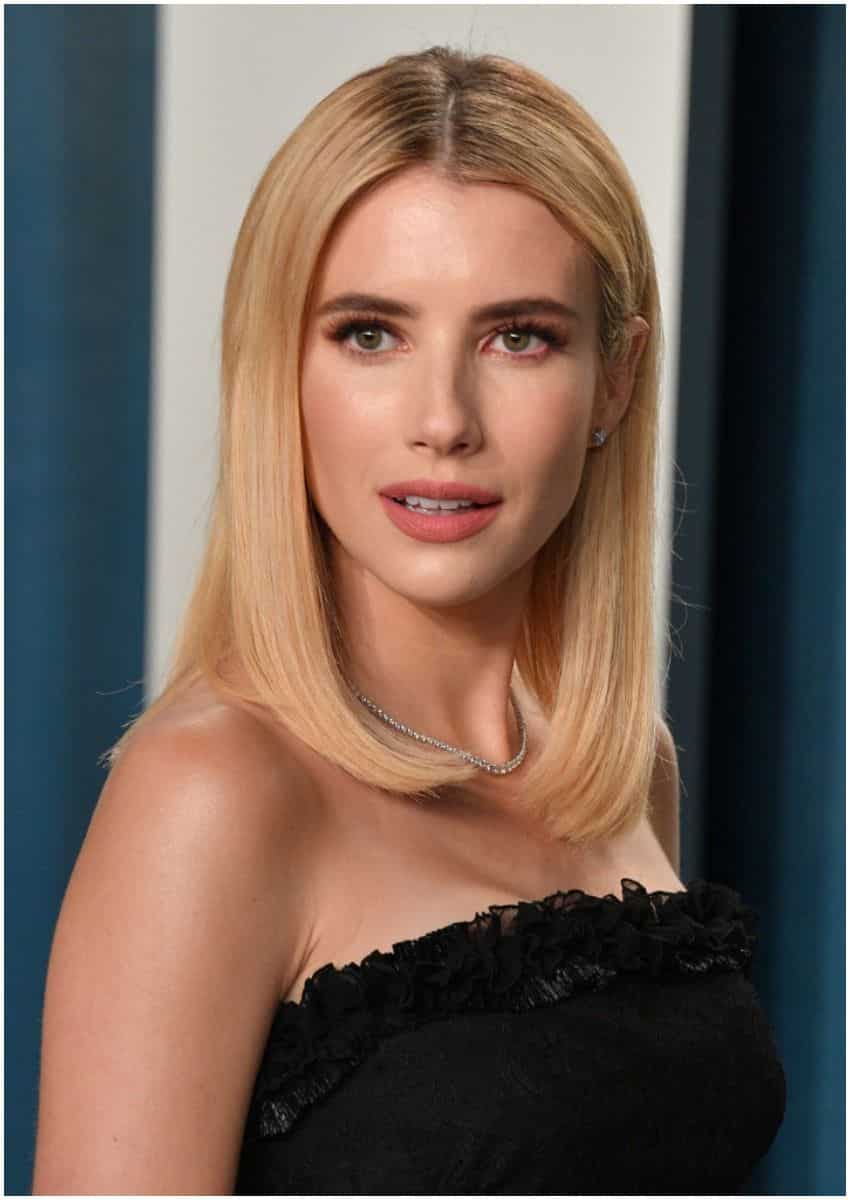 The daughter of Eric Roberts, an Oscar-nominated actor and the niece of the famous Oscar Award-winner Julia Roberts, Emma Roberts was born in Rhinebeck, New York.

It was a no-brainer decision for Emma Roberts to follow in the footsteps of her father and Aunt as she was known to have spent time on their movie sets taking in the whole experience from a young age.

Her acting debut was in the movie Blow, in which her character role was Kristina Jung,  the daughter of Johnny Depp’s character George Jung.

Since then, she has done various small projects such as Hotel for Dogs and played the role of young teenage neighborhood detective Nancy Drew. 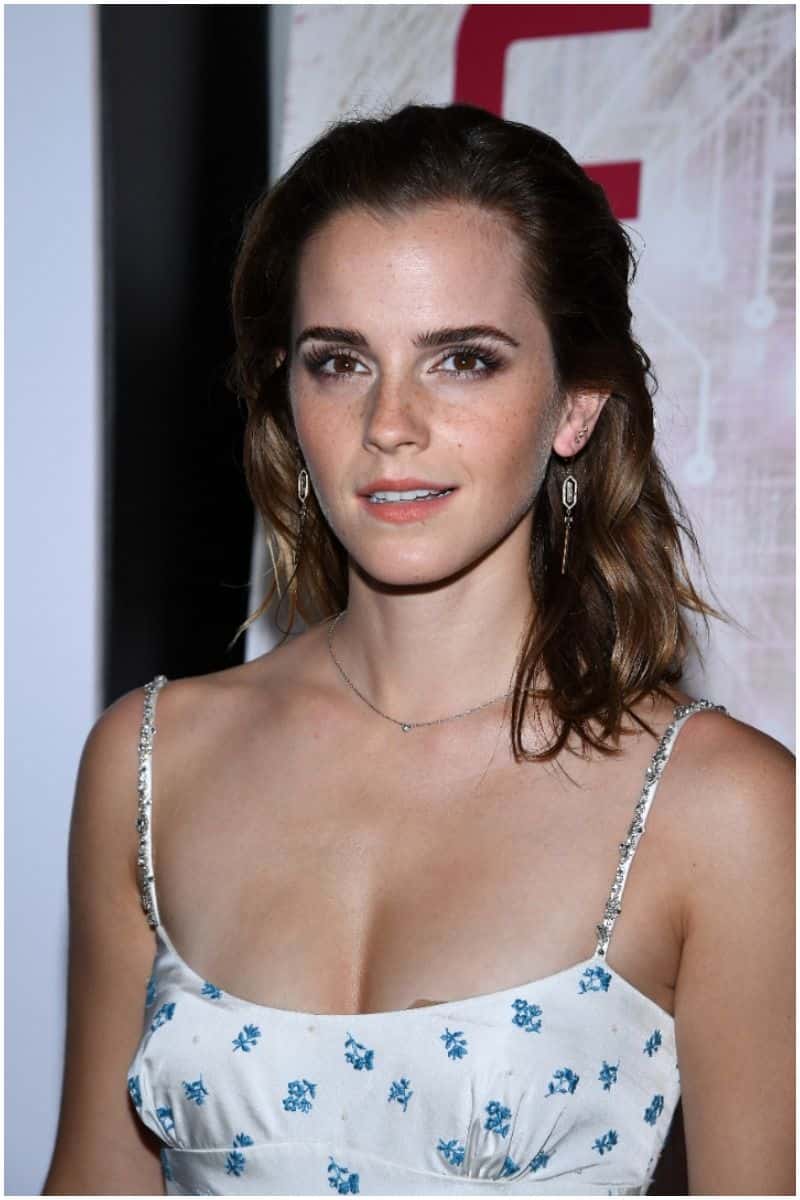 We all know Ms. Emma Watson from her titular childhood role of Hermione well into her young adulthood. Emma Watson was born on April 15, 1990, to British parents, Jacqueline Luesby and Christ Watson.

Since the young age of 6, Watson always knew that she wanted to be an actress, and she didn’t have to wait too long before this dream became a reality.

While she is mostly known for her long-running role as Hermione in the Harry Potter movie series, she has had an illustrious career since then. She has worked with several  Oscar nominees and winners, in addition to achieving plenty of nominations and award wins. She brought Disney’s Beauty and The Beast to life with her phenomenal role as Belle.

In addition to a very successful acting career, she was appointed UN Women Goodwill Ambassador, which she used to help advocate for gender equality and women’s rights. 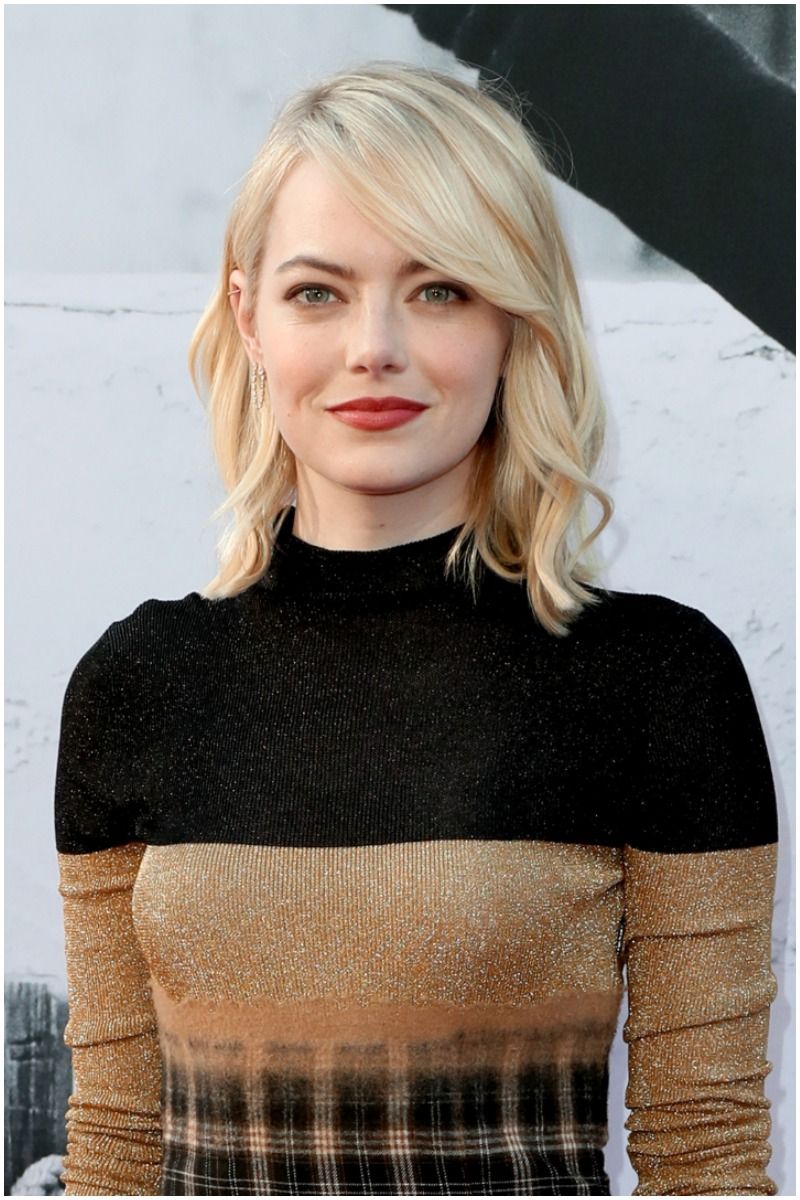 Born November 6, 1988, Emma Stone has become one of the most well-known actresses in the world. Although her acting career started small enough with small television roles like her debut in In Search of the New Partridge Family, it was her multiple teen comedy movies she appeared in like Easy A and Zombieland that were the real start of her career.

Stone also starred in La La Land, The Help, Easy A, The Amazing Spider-Man 2, and Cruella.

Stone has earned many Academy Awards and a Golden Globe Award, and in 2017, she was named to be one of the 100 most influential people in the world, according to Time magazine. 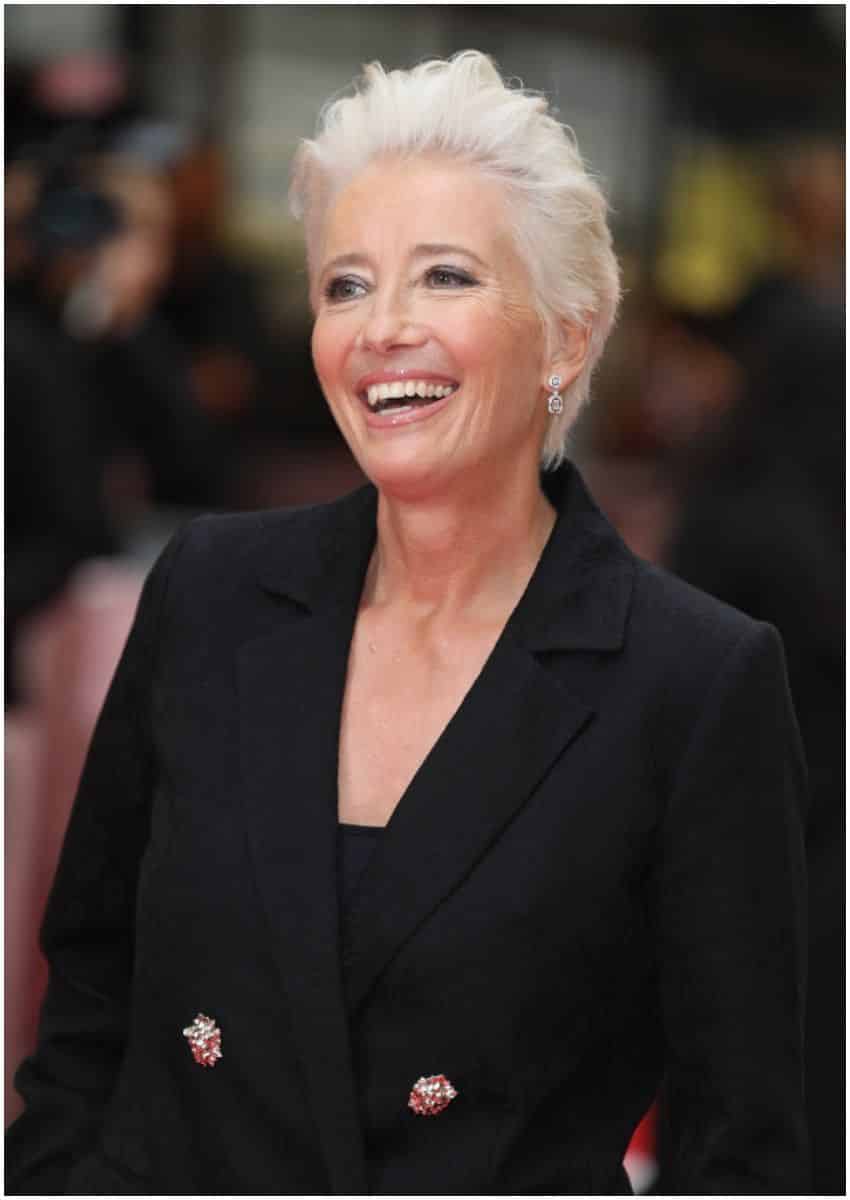 Born on April 15, 1959, Emma Thompson is one of Britain’s most acclaimed actresses and has had one of the most illustrious acting careers. Thompson has won two Academy Awards, two Golden Globe Awards, two British Academy Film Awards, and a few more television awards.

While her acting career started in Britain on the BBC tv network, she has made her name known around the world for her roles in the Harry Potter movie series, her role as P.L. Travers in Saving Mr. Banks, which landed several awards nominations in her name.

Aside from her successful acting career, Thompson has made herself known as an activist for human rights and environmentalism.

READ THIS NEXT: Actresses with Raspy Voices