One of Hollywood’s latest blockbuster actors has drawn the interest of many fans of cinema.

While Adam Driver continues to wow movie-goers with award-worthy performances, many have noticed a similarity between his namesake and another famous actress: Minnie Driver.

Following commercial success in the Star Wars franchise and leading roles in Ridley Scott’s House of Gucci and Noah Baumbach’s Marriage Story, Adam Driver has become much more than a household name.

His on-screen talent and unique style have drawn many to ask whether the star shares lineage with another famous actress: Minnie Driver.

Adam Driver is known for keeping a wide gap between his professional acting and his personal life.

This has led many to wonder about his background and history – including whether his last name is simply a coincidence or whether Driver is related to Good Will Hunting’s star Minnie Driver.

Adam Driver’s Rise From The Unknown 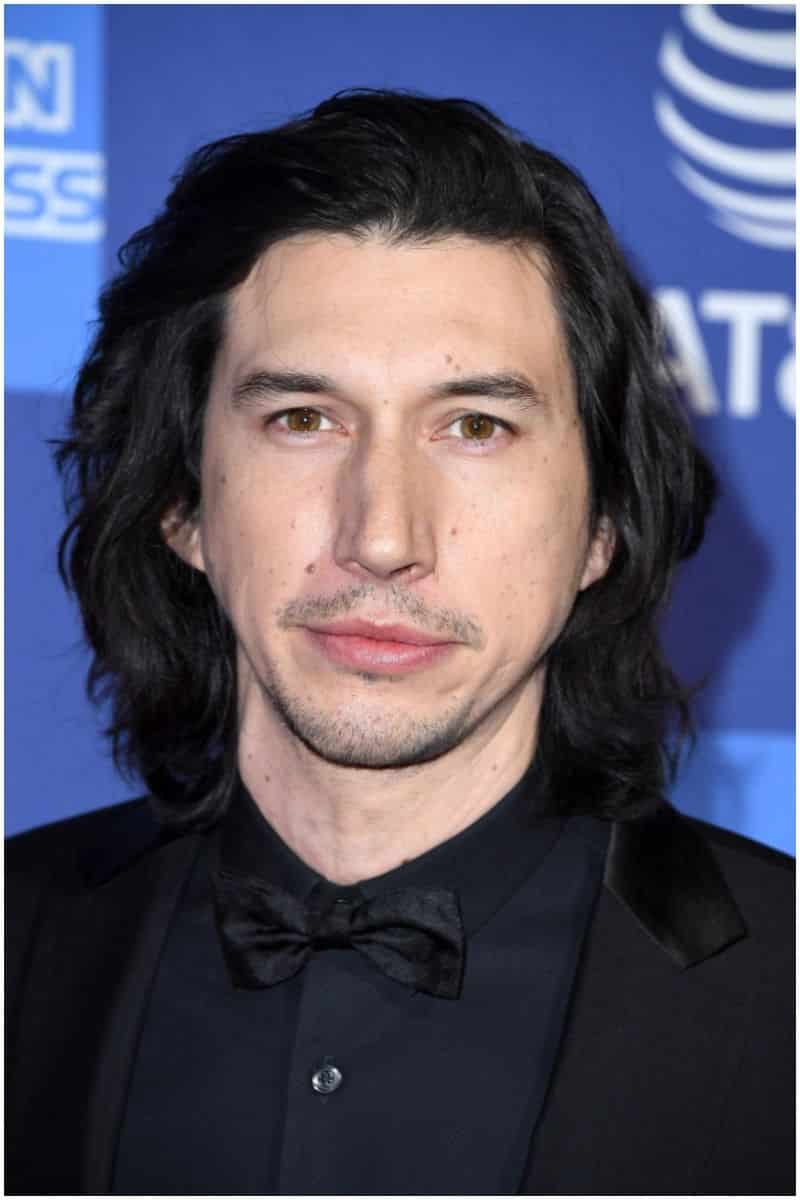 From the little we have learned about Adam Driver’s background and history, rumors and questions abound about the actor’s family.

Having grown up in humble Mishawaka, Indiana, Driver’s father Joe and mother Nancy Needham divorced early in his life.

Adam Driver maintains that he holds no ill-will toward his biological father, although the strained relationship indeed exists.

Driver claims that his complicated relationship with Joe and the inner turmoil of being a child left behind by his father has given him plenty of source material for his roles.

Driver opened up about his past and its connection to his role in Marriage Story in a recent interview with The New Yorker, specifically the father’s desire to fight for custody of his children:

“The fighting to get custody was moving to me. My dad didn’t do any of this. He didn’t put up a fight.”

The emotionally-charged performances in both Star Wars and Marriage Story put this powerful turmoil on display – and has led Driver to rise the ranks in Hollywood quickly.

While Driver’s past isn’t that far removed from the experience of many, the theme of a disappearing father and other relationships holds a familiar thread with another actress with the same name.

Secret Lives That Led To Questions

Actress Minnie Driver has made it known to fans that she has little relationship with her estranged father. 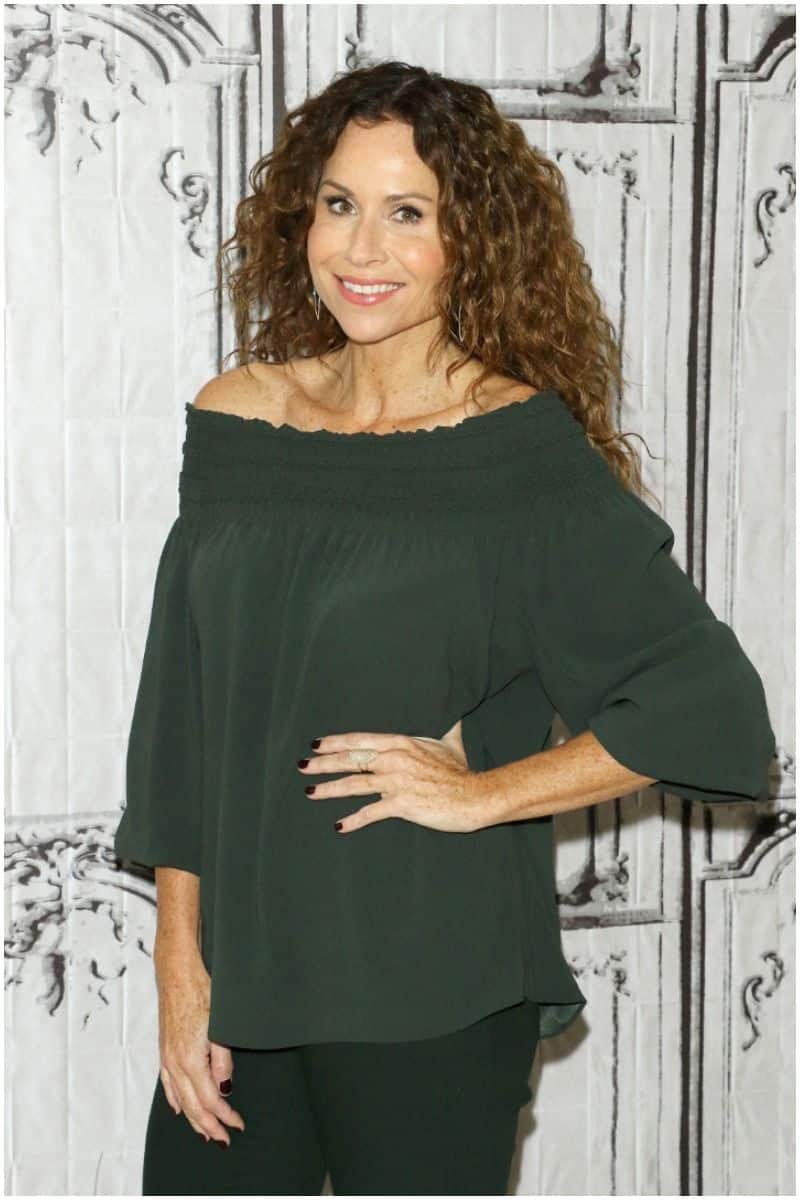 Born in London to Ronald Driver and Gaynor Millington, Minnie knew little of her father or his story.

This estrangement did little to drive her interest in her father until the arrival of her own son Henry.

In 2008, the birth of her son caused Minnie to wonder more about her own father – who he was and the life he had led.

In a 2013 interview with the Daily Express, Minnie Driver told reporters:

“Henry made me want to connect with who I really am. My dad died a year and three months after Henry was born, and I’m grateful that they had a little time together.”

The estrangement between Minnie and her own father started with the realization that he had lived a double life.

After separating when she was six, Minnie learned that her father Ronald was living a second life with another woman six years later.

“My parents met in 1962 and were together for 13 years… and during that entire time, he was married to someone else and had another family.”

Most shocking of all, Minnie learned it was her and her mother that was the secret.

An affair with Minnie’s mother Gaynor led to Minnie’s birth.

Minnie and her mother were kept a secret for years to avoid Ronald’s family from finding out about the illicit affair. 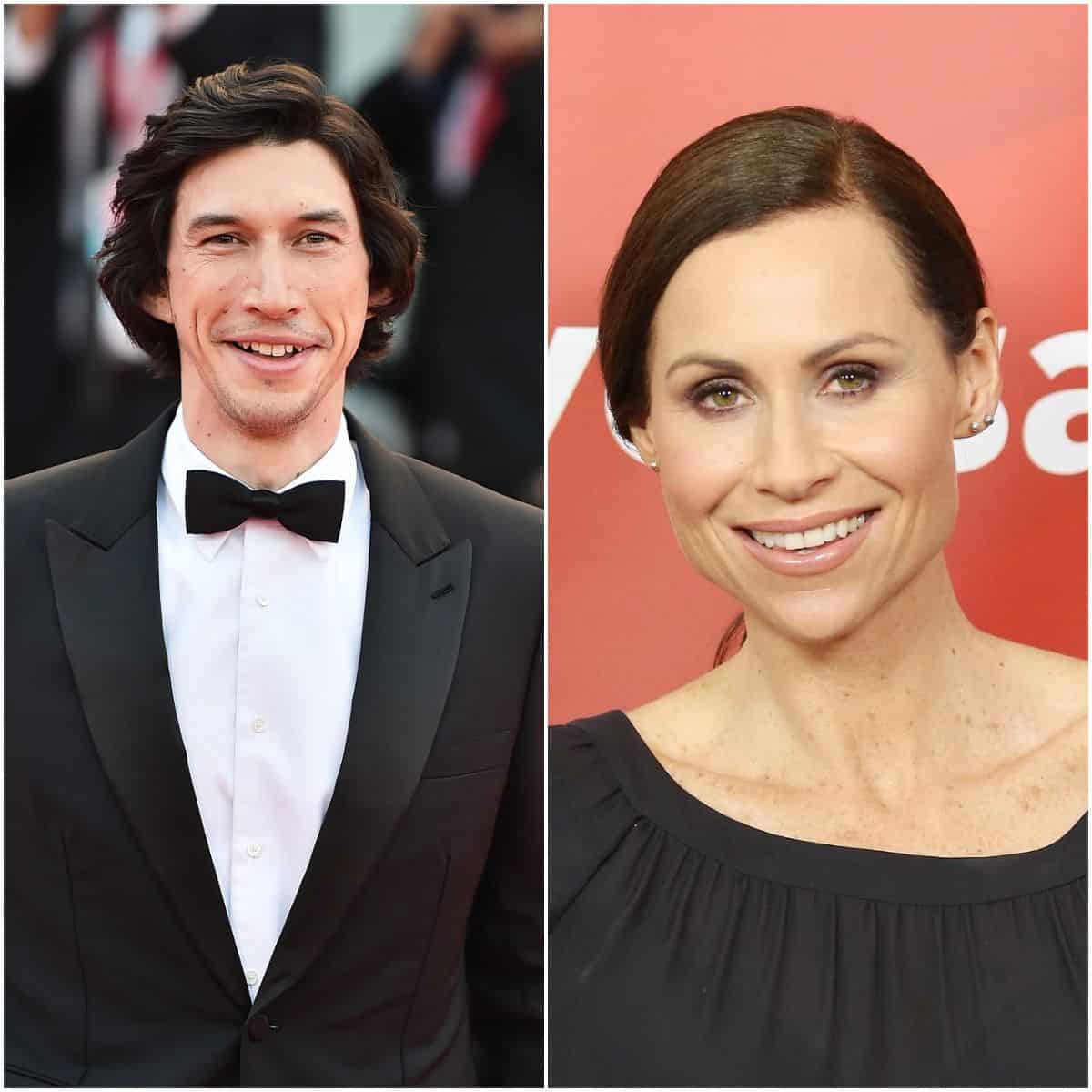 For all the similarities in the story, we are sad to report that Minnie and Adam Driver are not related biologically.

However, the fact that both share the same last name and have had similar life experiences is astounding.

That both would grow up through their difficulties to become successful Hollywood stars is an even greater triumph.

While Minnie’s career peaked in the ’90s and 2000s, Adam has continued to bring success to the Driver name.

Now that his time on Star Wars has come to an end, Driver has taken roles in big-budget films – including House of Gucci, a biopic diving into the assassination of Maurizio Gucci by his ex-lover Patrizia Reggiani (played by Lady GaGa).

Written by both Driver and screenwriter Roberto Bentivegna, House of Gucci stars Driver and Lady GaGa alongside Jeremy Irons, Jared Leto, Al Pacino, and more. The movie is slated to release in late 2021.

READ THIS NEXT: Who is Judge Greg Mathis?