Maria Bartiromo is an American news anchor and television personality who serves as the host of ”Maria Bartiromo’s Wall Street” and ”Mornings with Maria.”

Her father owned an Italian restaurant, while her mother served as the hostess seating guests. Maria describes her mother as her “best friend and hero.”

Her grandfather, Carmine Bartiromo, served in the US armed forces.

Bartiromo graduated from New York University in 1989 with degrees in both economics and journalism. During her college years, Maria worked at an off-track betting parlor.

From 1988 to 1993, she worked as an assignment editor and executive producer with CNN Business. 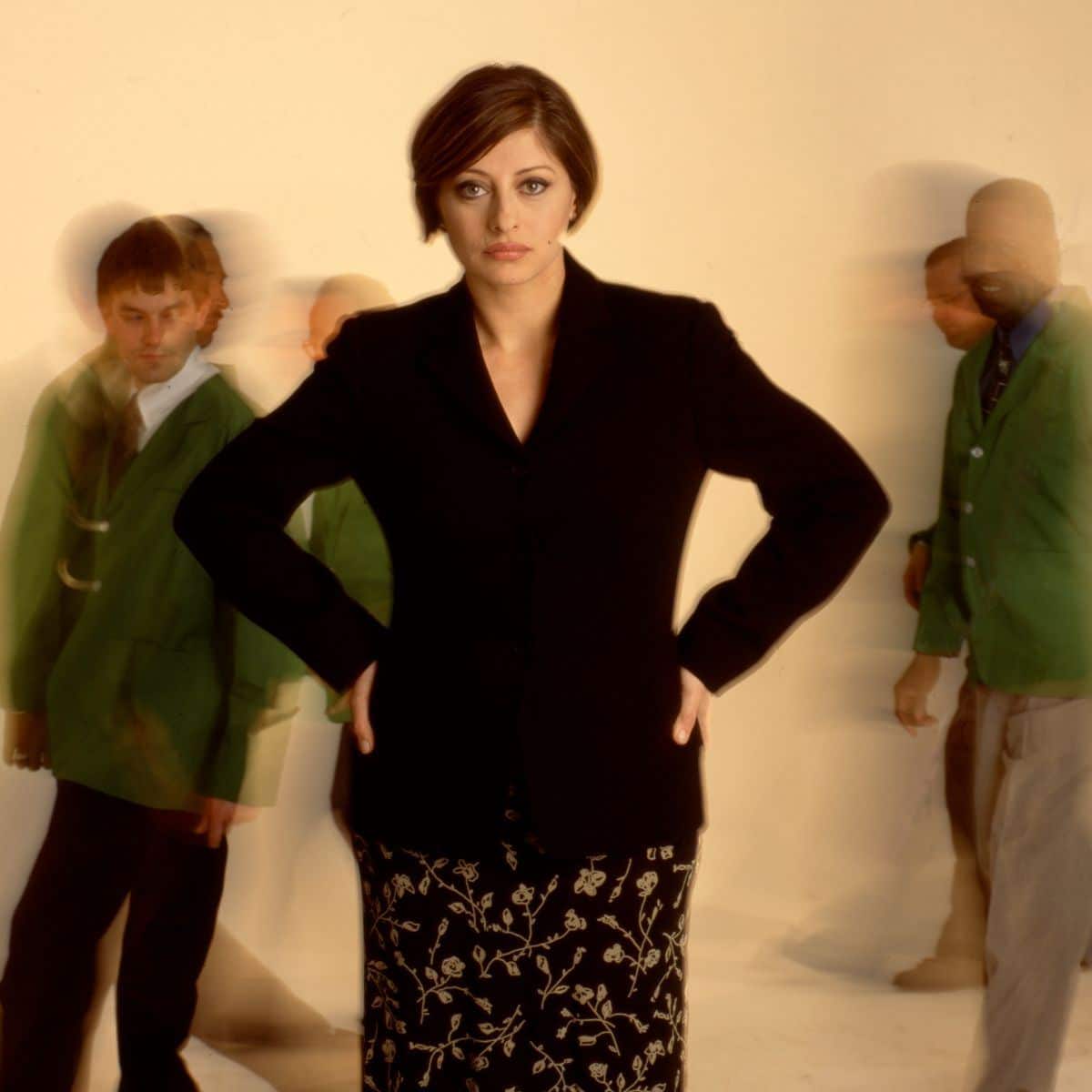 In June 2001, Maria penned the book ”Use The News: How To Separate the Noise from the Investment Nuggets and Make Money in Any Economy.”

In 2008, Maria inked a new five-year contract with CNBC for reportedly $4 million a year.

In 2009, the Financial Times named Bartiromo as one of the 50 Faces That Shaped the Decade. In the same year, Maria appeared in the thriller ”The Taking of Pelham 123” as a financial reporter. 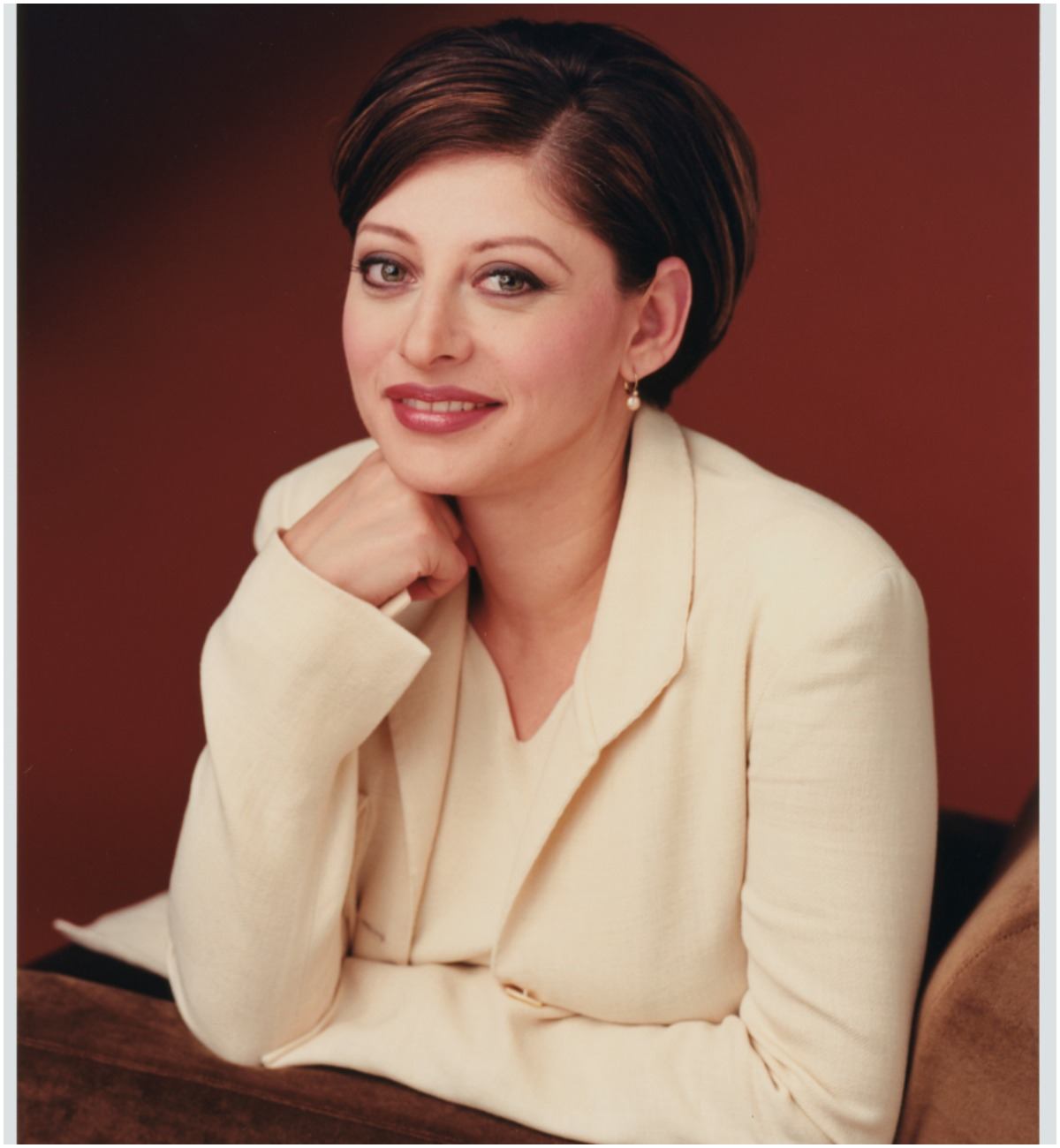 From 2014 to 2015, she hosted the financial television show Opening Bell with Maria Bartiromo.

”Once you find what you love to do, it is important to work hard and stay focused, because there are no shortcuts to success,” Bartiromo told Wharton Magazine.

On June 1, 2015, Maria started to host a new 3-hour morning show, Mornings with Maria. Her show replaced Imus in the Morning.

In 2016, Bartiromo was inducted into the Library of American Broadcasting.

In November 2019, she was honored with a lifetime achievement award from National Italian American Foundation.

”True journalism and a free press are foundational to our democracy,” Bartiromo said while accepting the award. ”It is one of the best things about our great country. It is the best thing about what I do.” 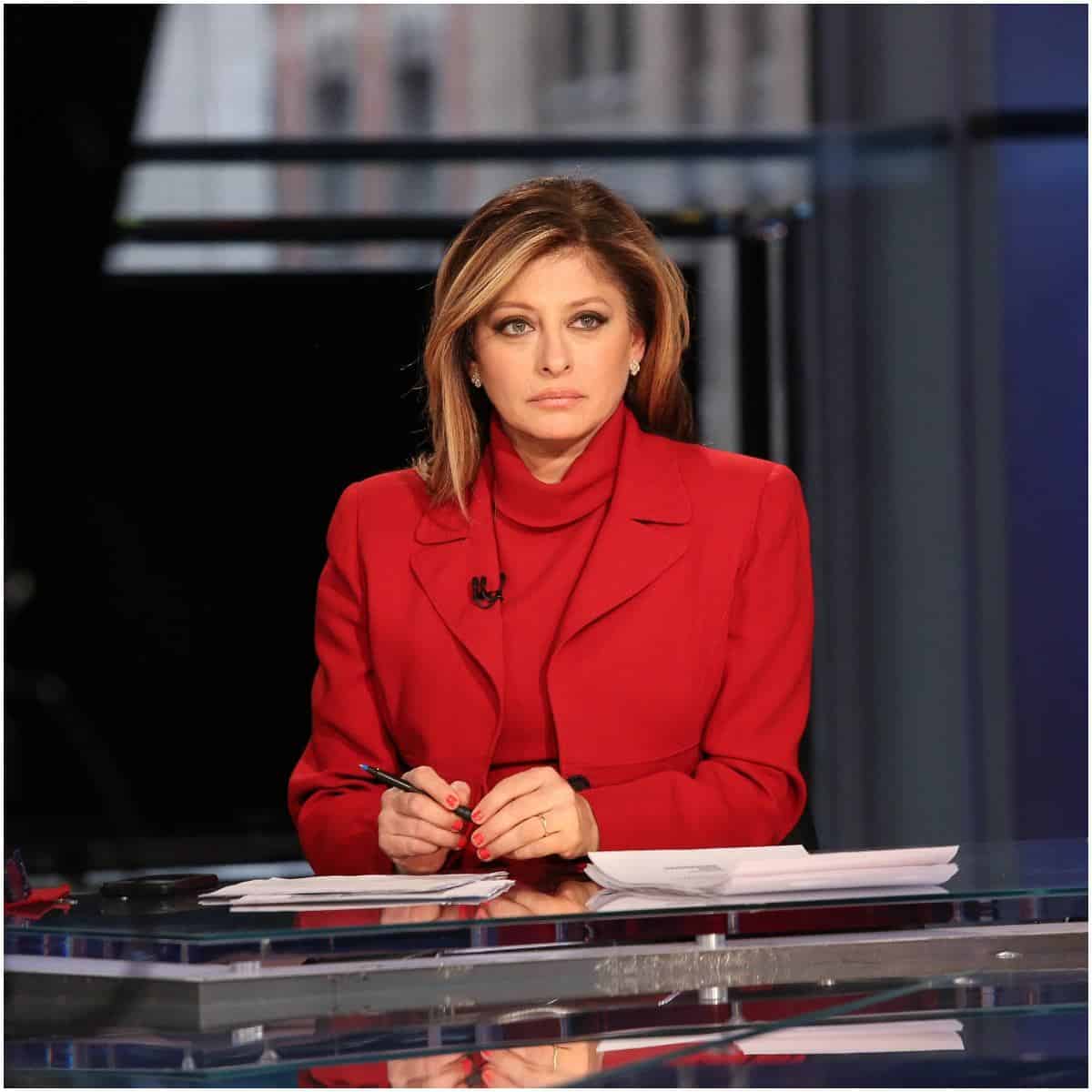 During an episode of ”Mornings With Maria” in December 2020, Maria featured an interview with Dennis Organ, the new CEO and president of Smithfield Foods. However, Bartiromo was duped by Matt Johnson, an animal rights activist.

“It appears we have been punk’d,” Maria said. ”We want to apologize to Dennis Organ, Smithfield Foods, and to our audience for making this mistake.”

In February 2021, Bartiromo, alongside Jeanine Pirro, Dobbs, Fox News, and Fox Corporation, was sued by Smartmatic for defamation. Smartmatic, a maker of technology used in election tabulation and voting, sought $2.7 billion in damages. 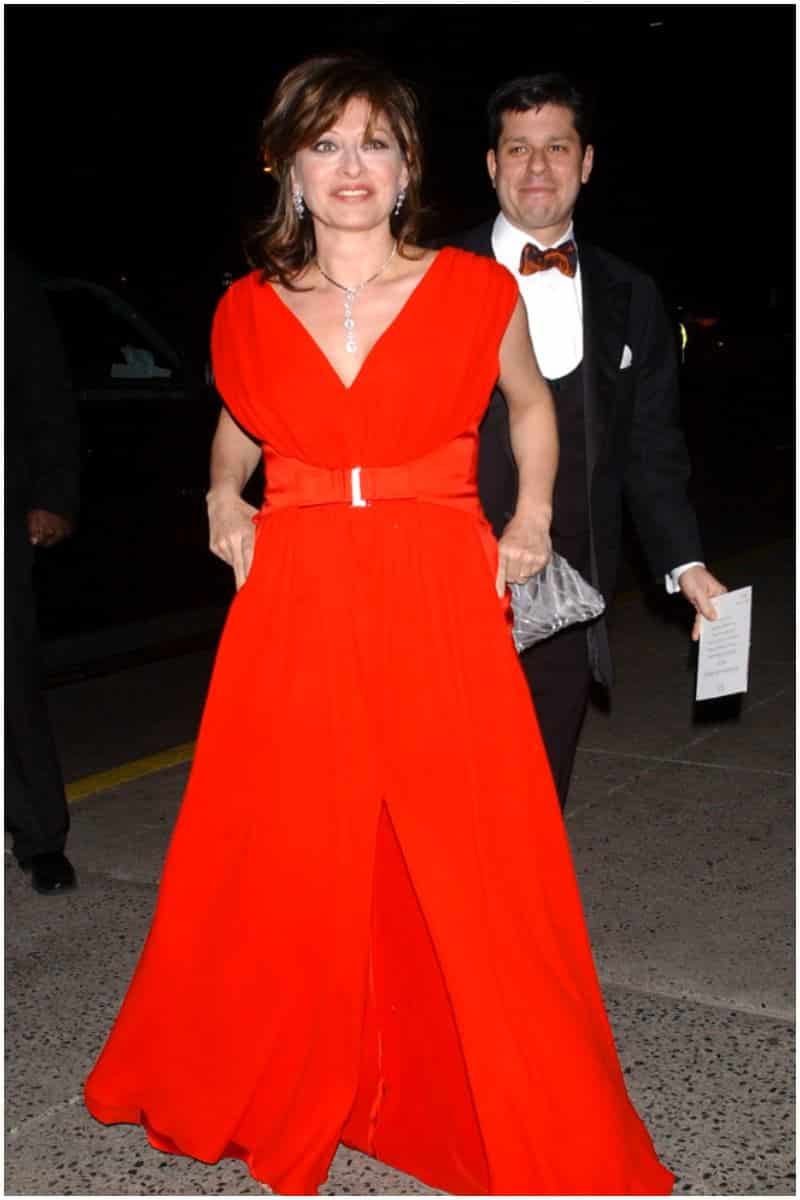 Jonathan Steinberg is the son of financier Saul Steinberg who earned a reputation as a “corporate raider.” Jonathan is the founder of WisdomTree Investments, an asset management company that focuses on exchange-traded funds. 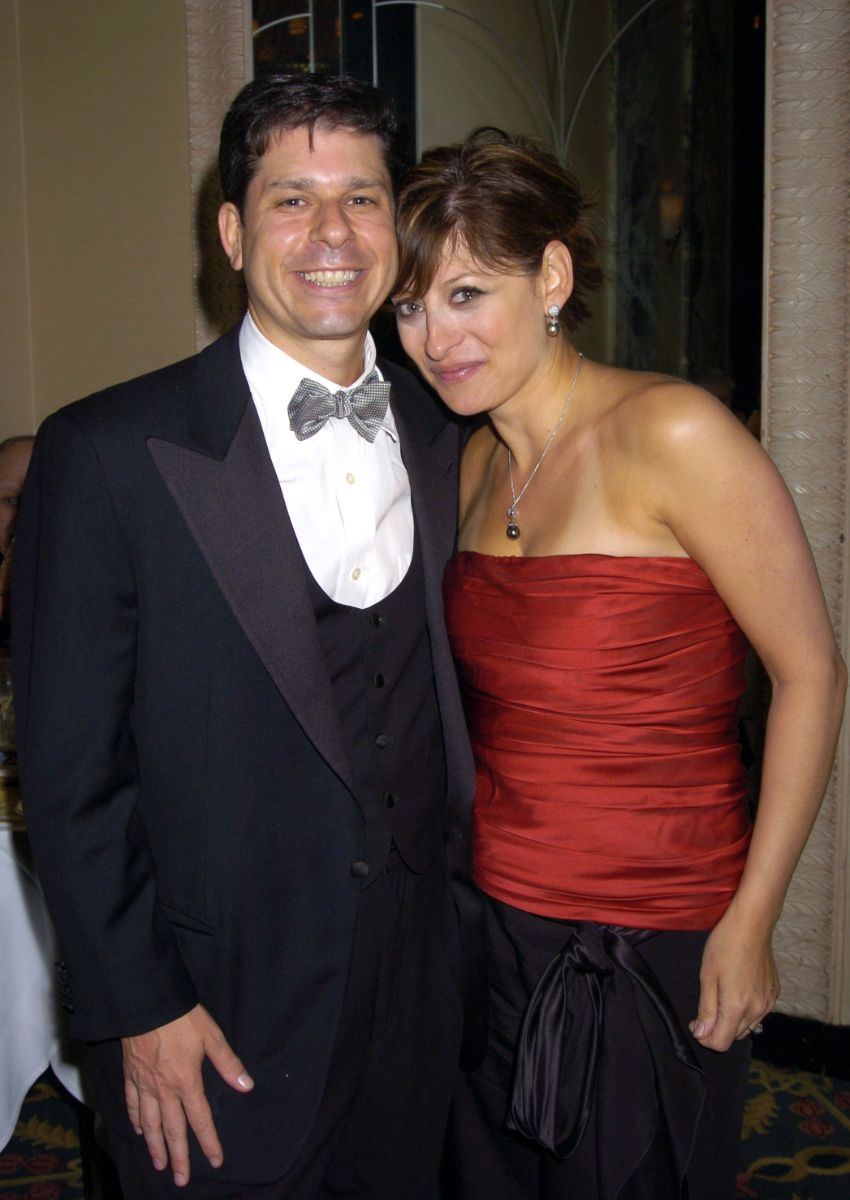 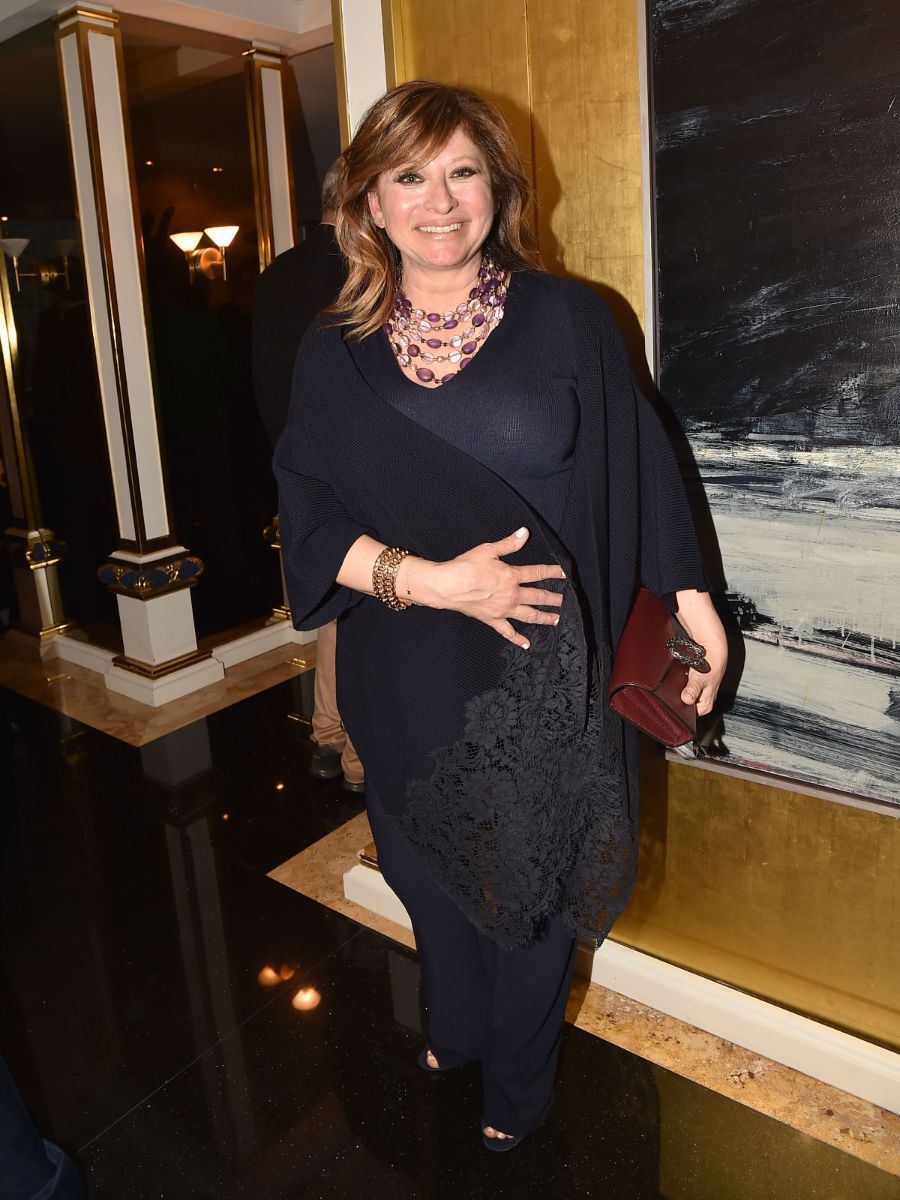 ”Individual investors have become far more powerful than anyone gives them credit for.”

”Know what you’re good at, love what you do, work hard because there are no shortcuts and always do the right thing.”

”All candidates, Democrats and Republicans, need to grow up and not think that anybody will be handling them with kid gloves.”

”I think that my biggest attribute to any success that I have had is hard work.”

Maria is the first journalist to broadcast live from the New York Stock Exchange.

Bartiromo was nicknamed the “Money Honey” in the mid-to-late 90s. 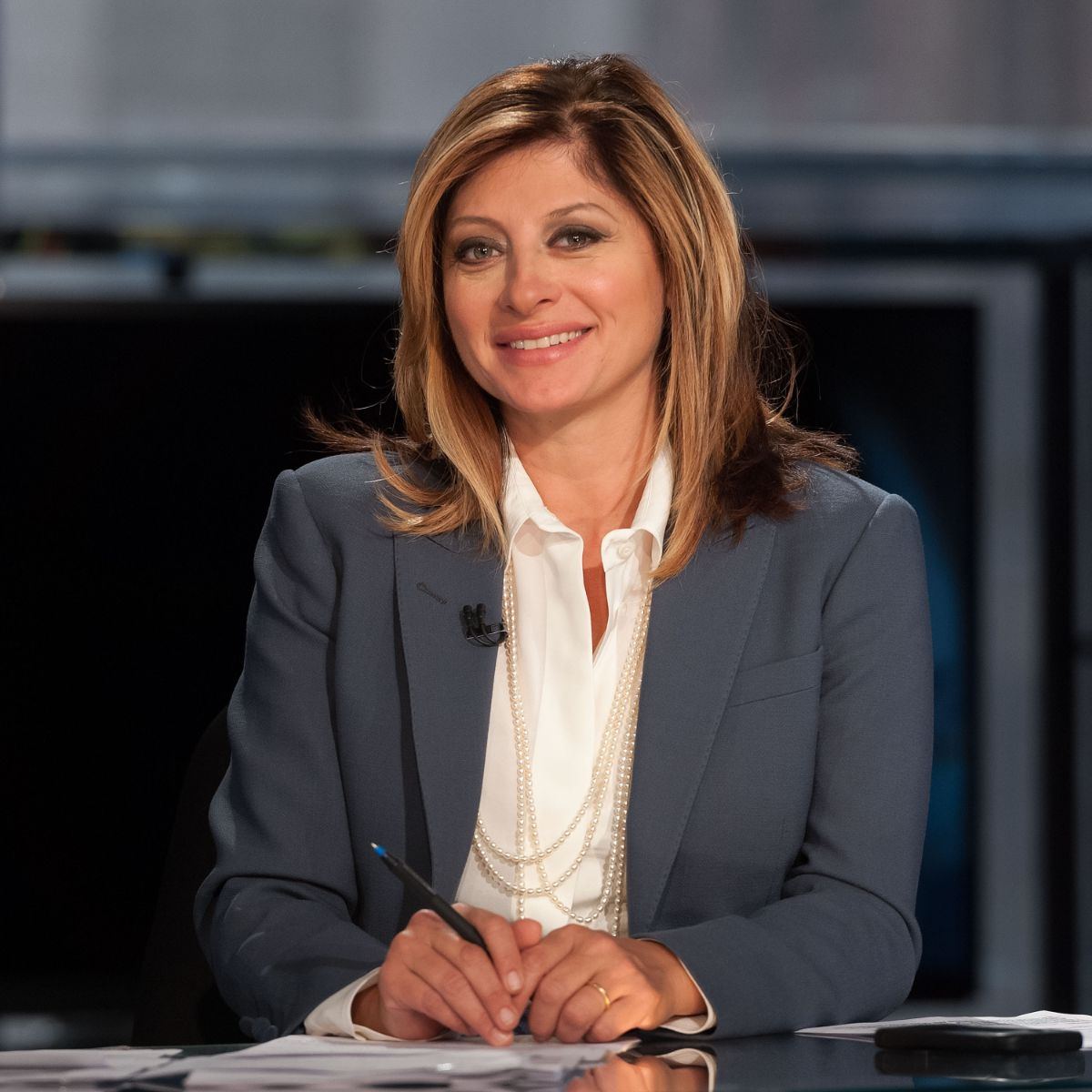 Bartiromo earned most of her wealth from serving as the host of ”Sunday Morning Futures With Maria Bartiromo,” ”Maria Bartiromo’s Wall Street,” and ”Mornings with Maria.”

At Fox, Maria Bartiromo earns an annual salary of $10 million.

At CNBC, Maria was the host of ”On the Money with Maria Bartiromo” and ”Closing Bell.” In the final year, Maria was paid $6 million per year.

In 2007, Maria and her husband bought a townhouse in the Upper East Side of Manhattan for $6.5 million. The seller was Michael Slocum, a banker with Wachovia Bank.

Maria is also the author and co-author of several books, including Use The News, The Cost, and The Weekend That Changed Wall Street.

Therefore, Maria Bartiromo has an estimated net worth of $65 million.

READ THIS NEXT: Who is Louis DeJoy?