Judge Greg Mathis is the youngest elected judge in the state of Michigan who worked as a judge in Michigan’s 36th District Court before his TV show first aired on September 13, 1999.

His mother, Alice Lee Mathis, was a Seventh-day Adventist.

At age 15, Greg became involved with the Detroit gang, the Errol Flynns.

”Age 16, regrettably, I was a full-blown thug by then,” Judge Mathis tweeted in April 2021. ”Finger waves, ascot, and facial scowl, jailed and sentenced as an adult 1 year later.”

He was also arrested on several occasions. While incarcerated, his mother was dying of colon cancer, and he was granted early probation to help care for her. Rushing to her side, Greg promised her he’d turn his life around.

After graduating from Eastern Michigan in 1983, Greg was hired as an assistant to another Detroit city council member.

In 1987, Greg received his J.D. from the University of Detroit Mercy.

In 1995, Judge Mathis was elected a district court judge for Michigan’s 36th District.

In 1988, he was appointed head of Jesse Jackson’s Presidential campaign. 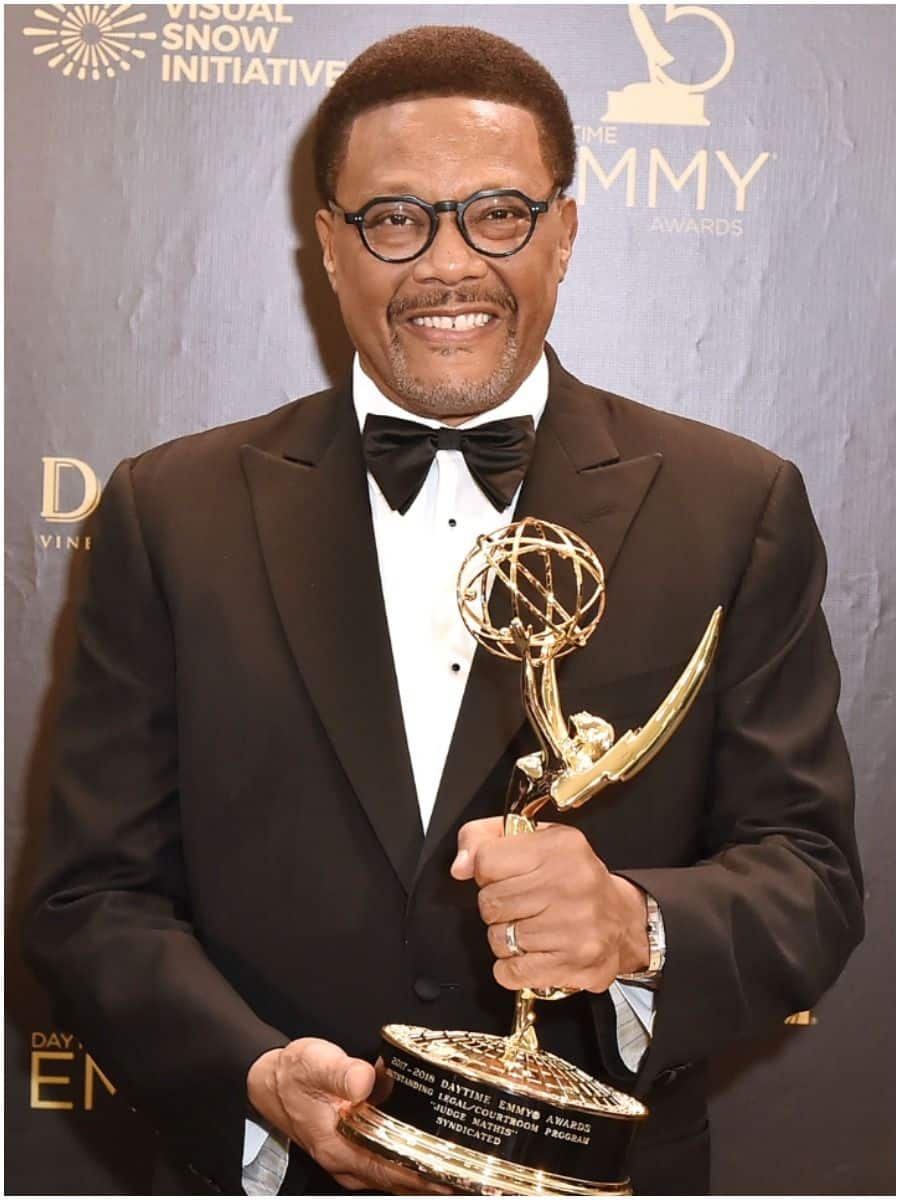 Each episode usually consists of 4 cases and runs for one hour. The court show is filmed in front of a studio audience at the NBC Tower in Chicago. It is distributed by Warner Bros. Domestic Television Distribution.

In 2002, Mathis published his memoir ”Inner City Miracle,” partially chronicling his time in the gang.

On May 6, 2002, he officiated his first wedding ceremony on his nationally syndicated TV court show.

In 2009, Mathis performed as himself in Madea Goes to Jail, a comedy-drama film directed by Tyler Perry.

In 2011, Greg made a guest appearance in the comedy ”CornerStore.”

At the start of 2018, Mathis flirted with the idea of running for former longtime U.S. Congressman John Conyers’ seat. ”I am both grateful and humbled by the level of interest in my candidacy,” Judge Mathis said in a statement. He added: ”I appreciate hearing from Detroiters and others in Michigan that have encouraged me to run for elected office.” 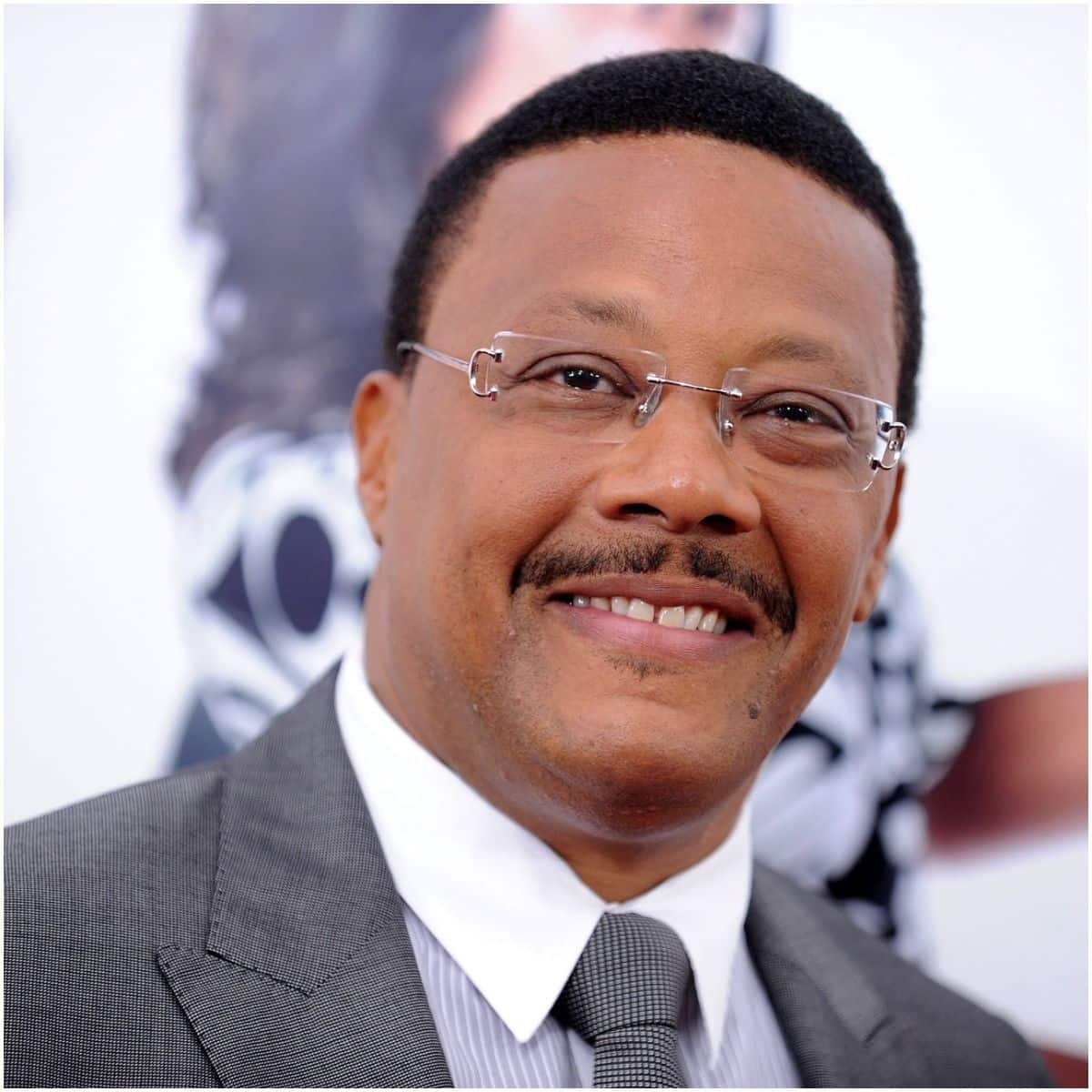 In August 2019, a valet called the police on Judge Mathis, claiming that he spit on him during a dispute. ”We had a little verbal back and forth, and that was the extent of it,” Mathis said. ”It was no spitting. You know it was six witnesses there.”

In October 2019, he donated 50,000 bottles of water to Flint schools. ”This is important because every child and student should have safe drinking water,” Greg said at the time. ”Clean water is not a privilege. It is a basic human right.”

In May 2022, he received a star on the Hollywood Walk of Fame. 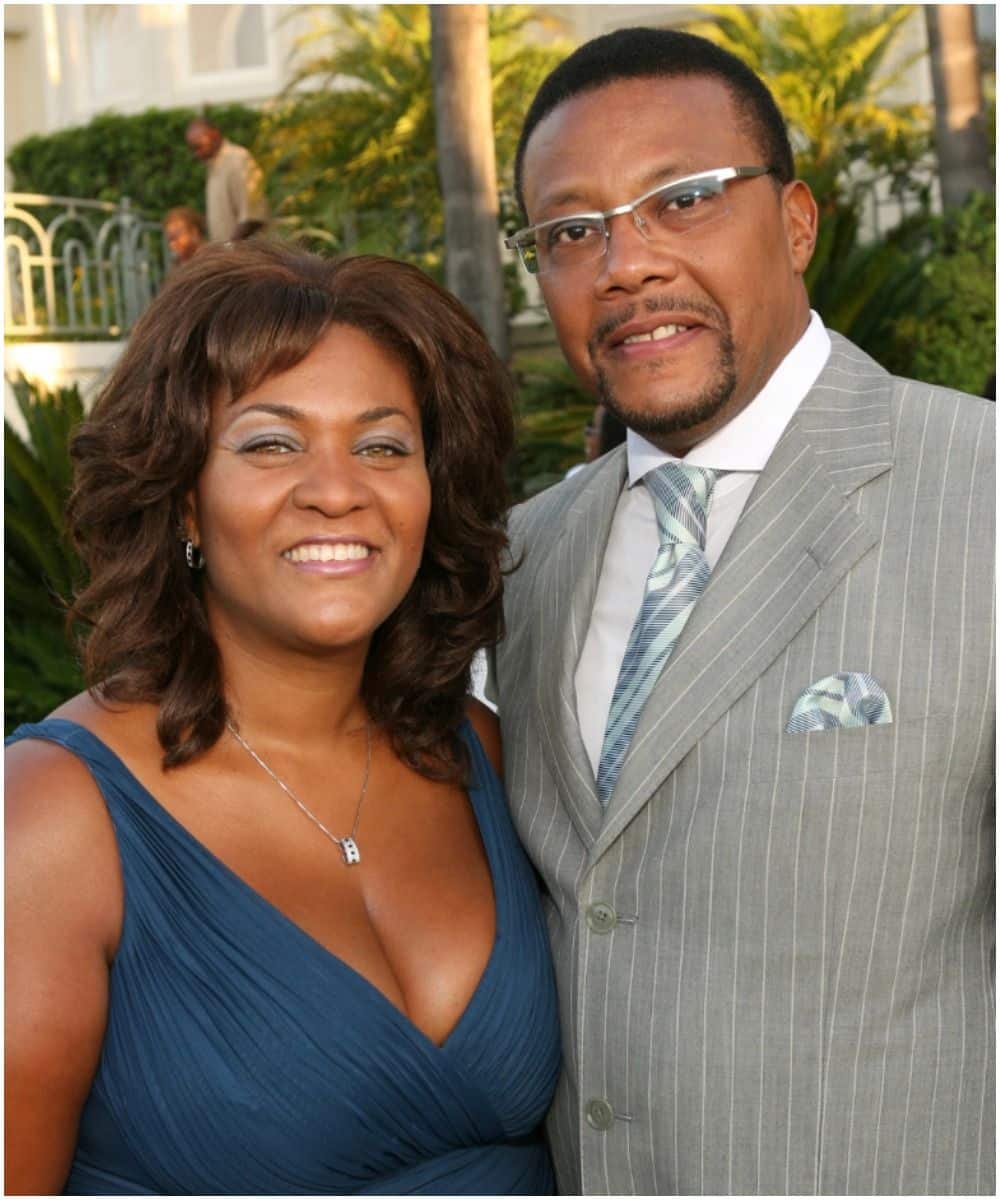 ”I’m so thankful for the people who loved on me despite my flaws.”

”I hope my journey is an inspiration to others.”

”Some people just never let you forget what they’ve done for you.”

”Justice that makes a difference; that’s what I’m about.”

”Don’t drop your books. You might lose your lesson.”

Mathis earned most of his wealth from presiding over his nationally syndicated television show. Greg served as a Michigan 36th District Court judge.

Greg was a board member of the Morehouse School of Medicine and of the NAACP.

He’s the author of the books Of Being a Judge to Criminals and Such, Street Judge, and Inner City Miracle.

He served as the executive producer of the Tv series American Gangster: Trap Queens in five episodes.

In 2018, he sold his Mediterranean-style villa in Tarzana for $3.1 million. The U-shaped Mediterranean-inspired villa contains five bedrooms in 6,400 square feet. Mathis bought the property in 2011 for $1.1 million.

In 2009, Mathis listed his house in the gated Mulholland Estates community at an asking price of $5.9 million.

In late October 2018, Greg bought a four bedrooms and four bathrooms mansion in Bel-Air for $4 million.

Therefore, Judge Greg Mathis has an estimated net worth of $25 million.

READ THIS NEXT: Who is Maria Bartiromo?

Please keep giving the sound spiritual advice to those who come before your bench. I am sure many good results can be attributed to your great advice. Glad to pray for you every day.

you honor your mother,by keeping you word to turn your life around.as all good sons do .if she was here today,she would be a very proud mother,you enjoy your life and family!!!