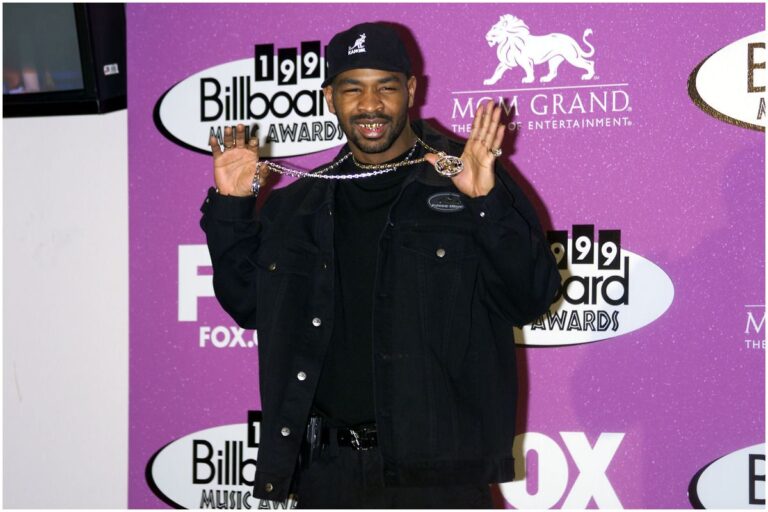 The album featured guest appearances from Tony MF Rock and Brother Marquis. It reached number 42 on the Top R&B/Hip-Hop Albums.

The last album (Strait Zooism) of Poison Clan was released in 1995. The album only reached number 80 on the Top R&B/Hip-Hop Albums.

On May 25, 1999, he released his debut solo album, titled – ”Pimpin’ on Wax” via Priority Records. It reached #8 on the Top R&B/Hip-Hop Albums and #28 on the Billboard 200. The album featured guest appearances from Trick Daddy, Too Short, Big Gipp, Anthony Hamilton, and Solé.

”Who Dat” is the lead single released from ”Pimpin’ on Wax.” It features a verse from rapper Solé (real name – Tonya Michelle Johnston).

There is not much information regarding JT Money’s romantic life. In 2013, he tweeted: ”I got the best girlfriend who appreciates her man.”

JT has a son, named Jeffrey Jermaine White, also known as Jeffrey J and JT. You can watch a conversation between the two on YouTube.

Jeffrey J was a supporting cast member on season #1 of Love & Hip Hop: Miami. He is also a men’s swimwear designer.

The two have a great relationship. In his song ”Father to Son”, JT Money raps:

”What up son, how you feelin’?
It won’t be long before I return in God’s willin’
But in the mean time, do everything grandma tell ya
Follow her words, and I promise you they won’t fail ya”

He was the winner of Rap Single of the Year at the 1999 Billboard Music Awards.

Thompkins earned m0st of his wealth from selling copies of the albums he released with Poison Clan (Straight Zooism, Ruff Town Behavior, Poisonous Mentality, and 2 Low Life Muthas) as well as his solo albums (Pimpin Gangsta Party, Undeniable, Return of the B-Izer, Blood Sweat and Years, and Pimpin’ on Wax). Therefore, JT Money has an estimated net worth of $1 million.

READ THIS NEXT: Who is Danielle Bregoli?