What is Lex Veldhuis’ net worth?

Lex Veldhuis, nicknamed – RaSZi, is a Dutch professional poker player who is best known as the number 1 Poker streamer on Twitch.

Veldhuis was born on December 29, 1983, in Vlissingen, a small harbor town in the southwestern Netherlands.

After high school, Lex went to Erasmus University in Rotterdam for a degree in Criminology. However, he abandoned his studies to play poker.

”I dropped out of university to play poker.”

Veldhuis went on to say:

”I would definitely not recommend anybody to do this; especially nowadays where the skill level is so high.”

Lex was recruited by Team Liquid to play in their StarCraft team.

StarCraft is a video game that is owned by Blizzard Entertainment and was created by James Phinney and Chris Metzen.

During an interview, Veldhuis declared:

”In my teenage years, I started playing StarCraft at a really high level.”

”While in university, one of my gaming friends told me that there is a game called ‘poker’ which you can play for money.”

”I was looking for a summer job, so I started playing poker.”

In 2005, Bertrand deposited Lex’s first $10 at PokerStars, the largest real money online poker site in the world, that controls more than 2/3 of the total online poker market.

Lex is currently a member of the Pokerstars Pro Team Online.

He is also a member of the Dutch Hall of Fame of Poker.

He is one of the biggest poker streamers on Twitch, with more than 305k followers.

In September 2018, he peaked at 32,839 concurrent viewers, making his stream the second-most-watched poker Twitch stream at the time, according to Poker News.

Note – American poker player Jason Somerville is the only poker Twitch streamer to have gotten more viewers at one time.

During a recent interview, Lex said about streaming on Twitch:

“I love Twitch; I love streaming, I love poker.”

”The more significant my stream gets, the more doors open and the bigger my level gets.”

In October 2018, he collapsed on the street. Initially, it was thought that Lex had a heart irregularity, however, he just needed more rest.

”I’m sorry guys I have to cancel my meet and greet today.”

”I’m fine, don’t worry, but I collapsed on the street yesterday.”

After the scare, the poker star changed his stream schedule, specifically more streaming during the day. He said to PokerListings:

”I learned from the past. There were times when I would disregard my health completely.”

Lex went on to say:

”I would play all night and sometimes all weekends without a minute of sleep.”

”I try to live a healthy, very steady life, to make up for the moments when I go completely crazy.” 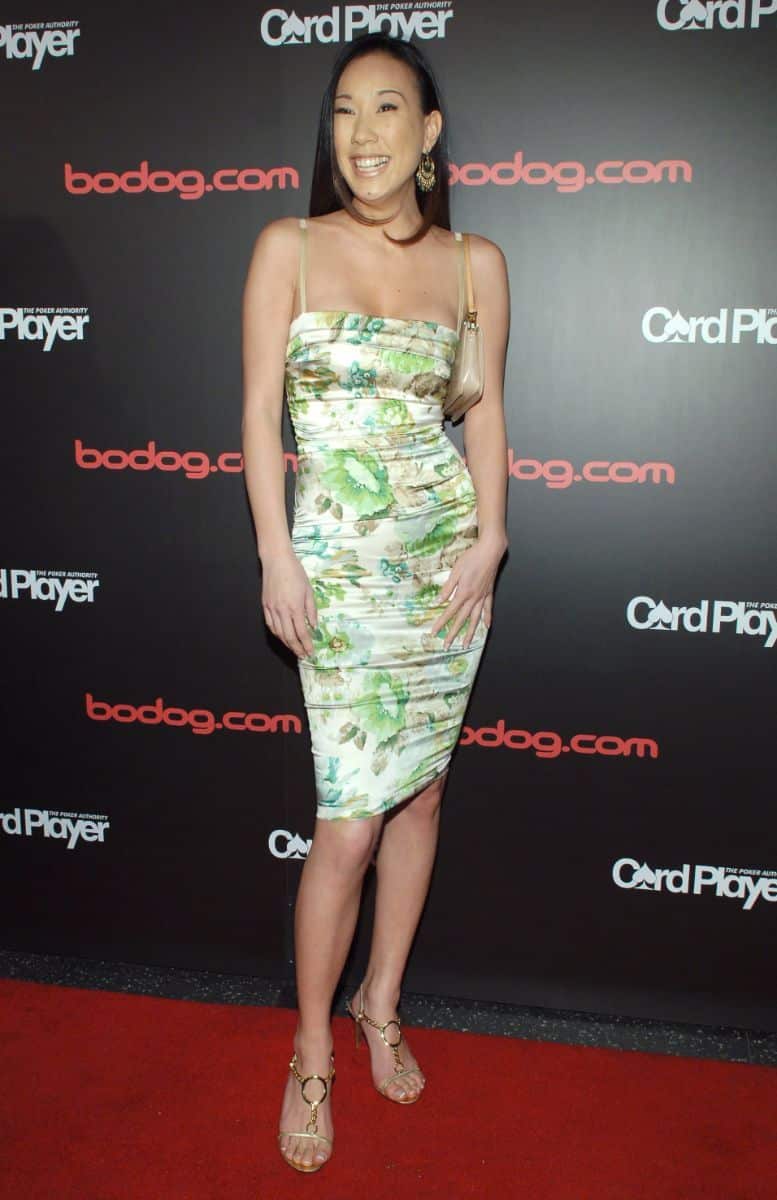 ”The job is to look from the outside to the play at the table and explain what’s going on.”

“When you look at a poker growth perspective Twitch is so good because you can’t get closer to poker than Twitch.”

In 2010, he became a member of Team PokerStars Pro.

Veldhuis is a big fan of Game of Thrones. He told Poker Stars:

”I’m a huge Game of Thrones fan, and it’s a sticking point for us because she really doesn’t like it.”

”If I point out that a GoT dragon is ‘epic,’ she thinks I’m the biggest nerd there is.”

Veldhuis earned most of his wealth from playing poker.

In addition, Lex earns money from his sponsors as well as from streaming on Twitch. On the platform, Veldhuis makes money from ads, donations, and subscribers.

In 2019, Lex became a brand ambassador of the iGaming payments app MuchBetter.

Therefore, Lex Veldhuis has an estimated net worth of $1.5 million.

Omi In a Hellcat – Biography