Luke Combs is an American country music songwriter and singer.

He charged onto the country music landscape as one of the format’s brightest stars with 3 consecutive No. 1 hit radio singles – “When It Rains It Pours,” “Hurricane,” and “One Number Away” from his debut album.

Later, Luke attended Appalachian State University where he played his first country music show at the Parthenon Cafe. Then, in his senior year, he dropped out of school to pursue a music career.

”Nothing about me wanted to go to math or science, you know what I mean? I was just more concerned with drinking and playing rugby and singing.”

He quickly created a buzz amongst the musical community, and on June 16th of 2015, he released his single “Hurricane.” The single rise into the Billboard Hot Country Top 40 and the iTunes Country Charts Top 10 day of release. In addition, “Hurricane” sold 15,000 copies in the first week. 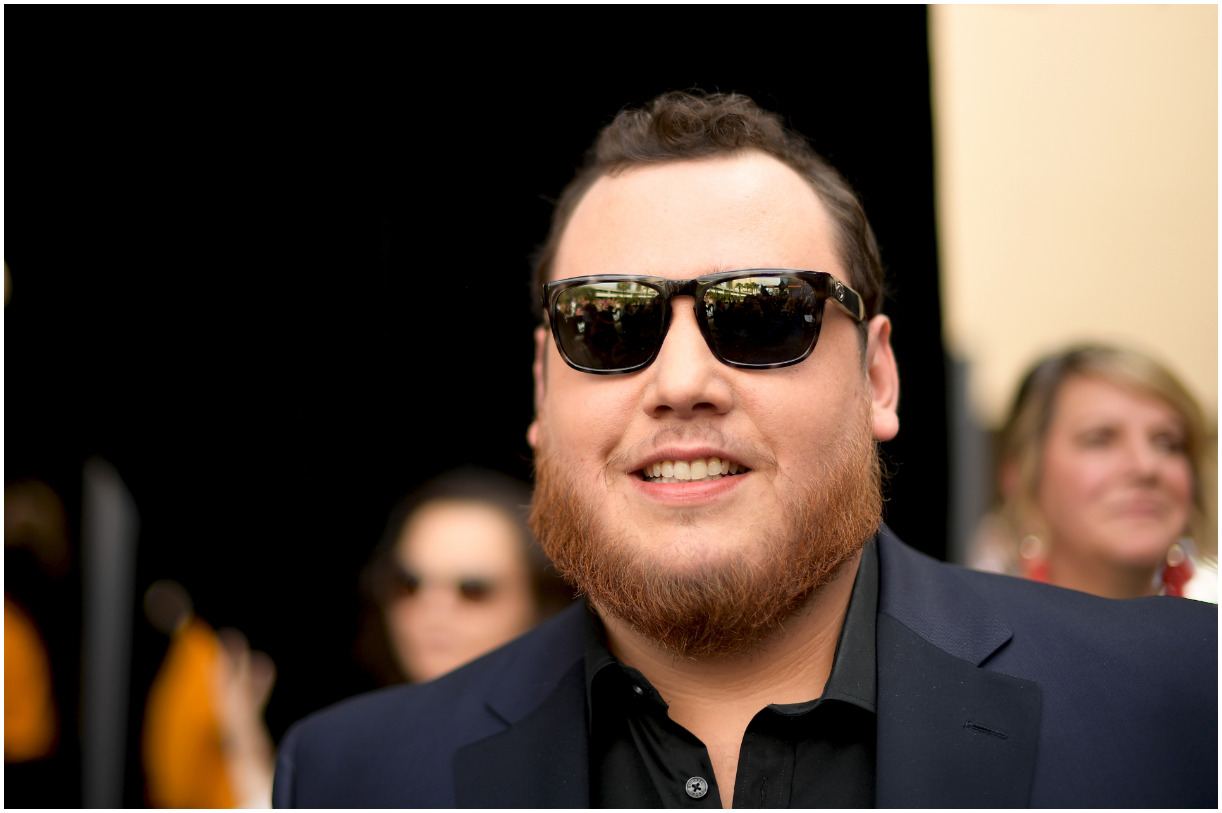 ”This One’s for You Too” album (Deluxe Edition) has the following songs:

This album spent a collective 15 weeks at No. 1 on the Billboard Top Country Albums chart. In 2018, Luke added 5 tracks to the deluxe edition.

“Everything right now has taken off in the right direction a little bit faster than I expected. That’s fine with me. I want to be able to sit back and take it in, but it’s just on to the next thing tomorrow. It’s a great problem to have.” – Combs told Blue Ridge Now in 2016.

In early 2017, Combs was named one of the Sounds Like Nashville’s “Artists to Watch.”

In 2018, the singer/songwriter embarked on his first-ever headlining arena tour, where many dates have sold out in advance. The tour ran January 31, 2018, through May 12, 2018, with Jameson Rodgers and LANCO billed as support. 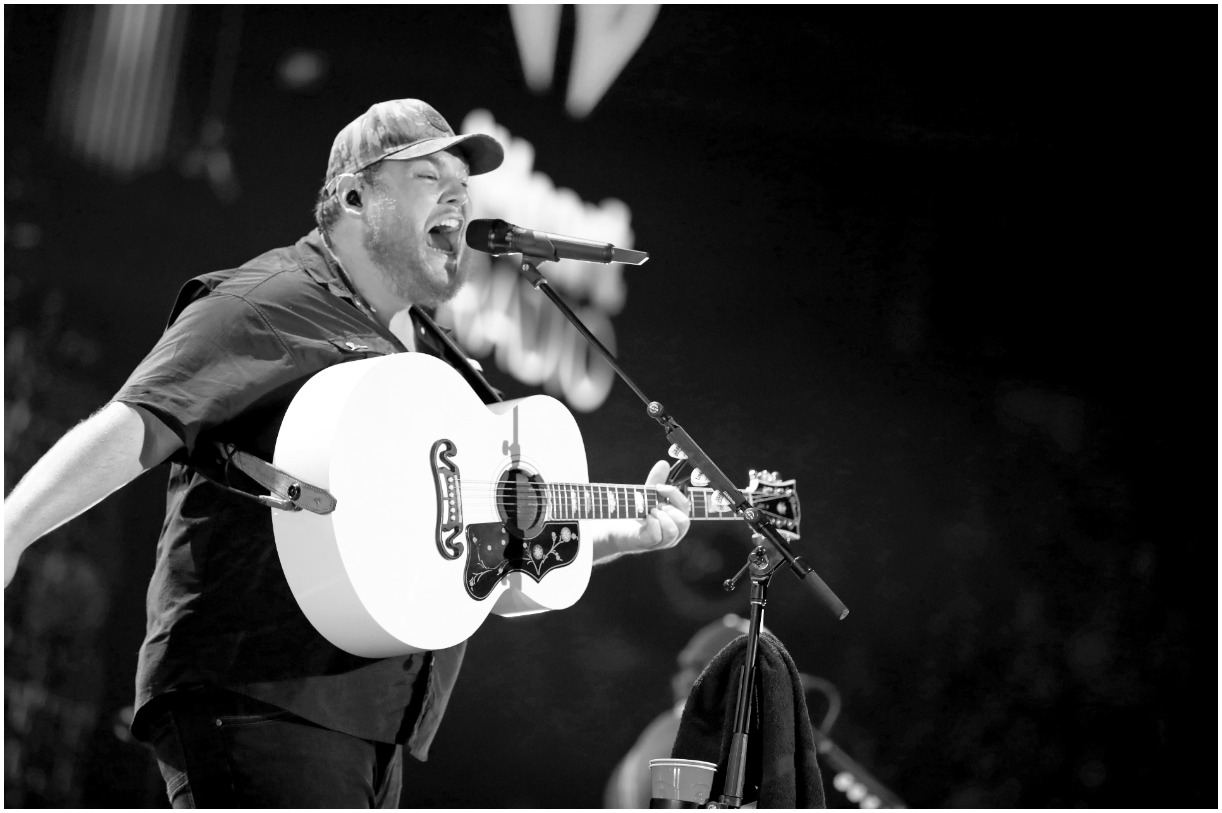 The album includes all the songs that were previously featured on the 2019 EP The Prequel.

Seven of the songs from the album have broken into the top 40 on the Hot Country Songs chart.

Luke met Hocking in 2016 when he was just starting out in Nashville. 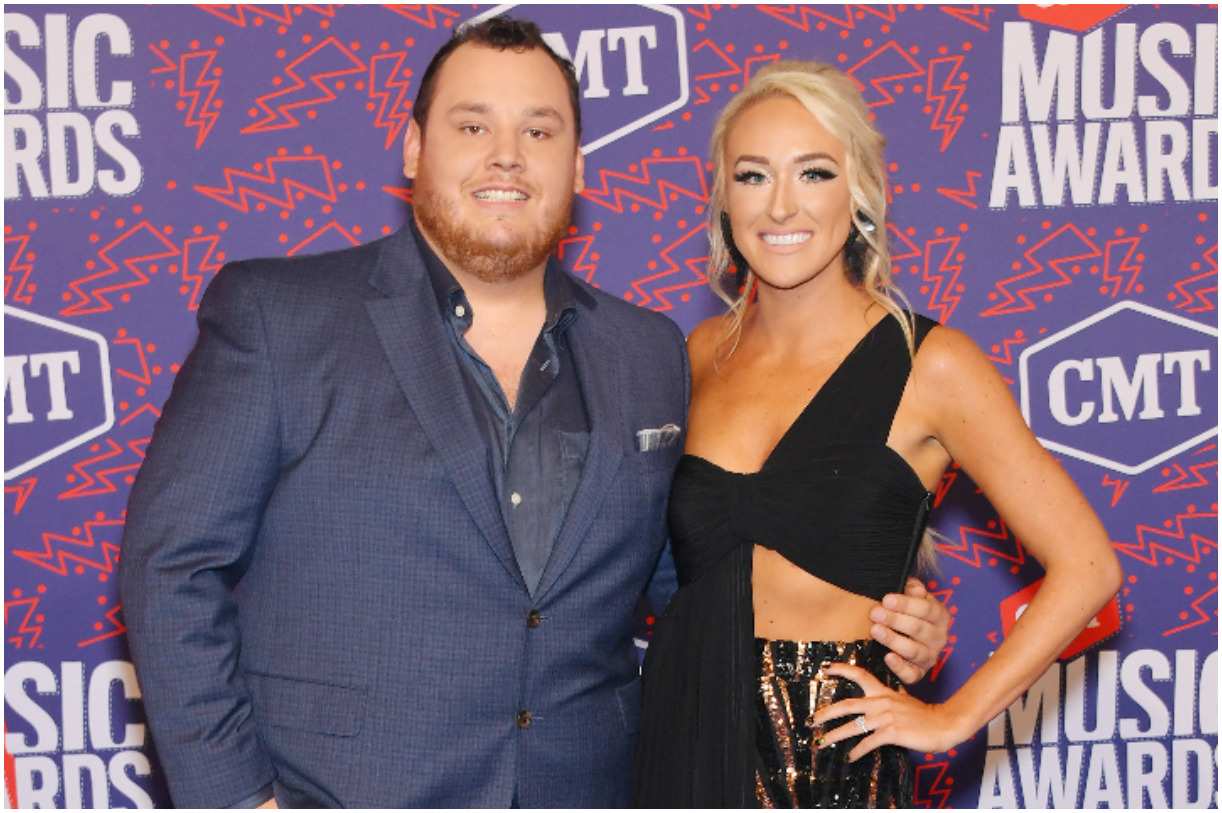 ”This is my baby and this is my favorite picture of her,” the country music hit-maker wrote on his Instagram account. ”She’s gonna be mad at me for posting it probably because it’s not perfect but she is.”

Since Luke’s debut in 2017, Nicole has accompanied him to events like the CMT Awards, the Billboard Music Awards, and the CMA Awards. 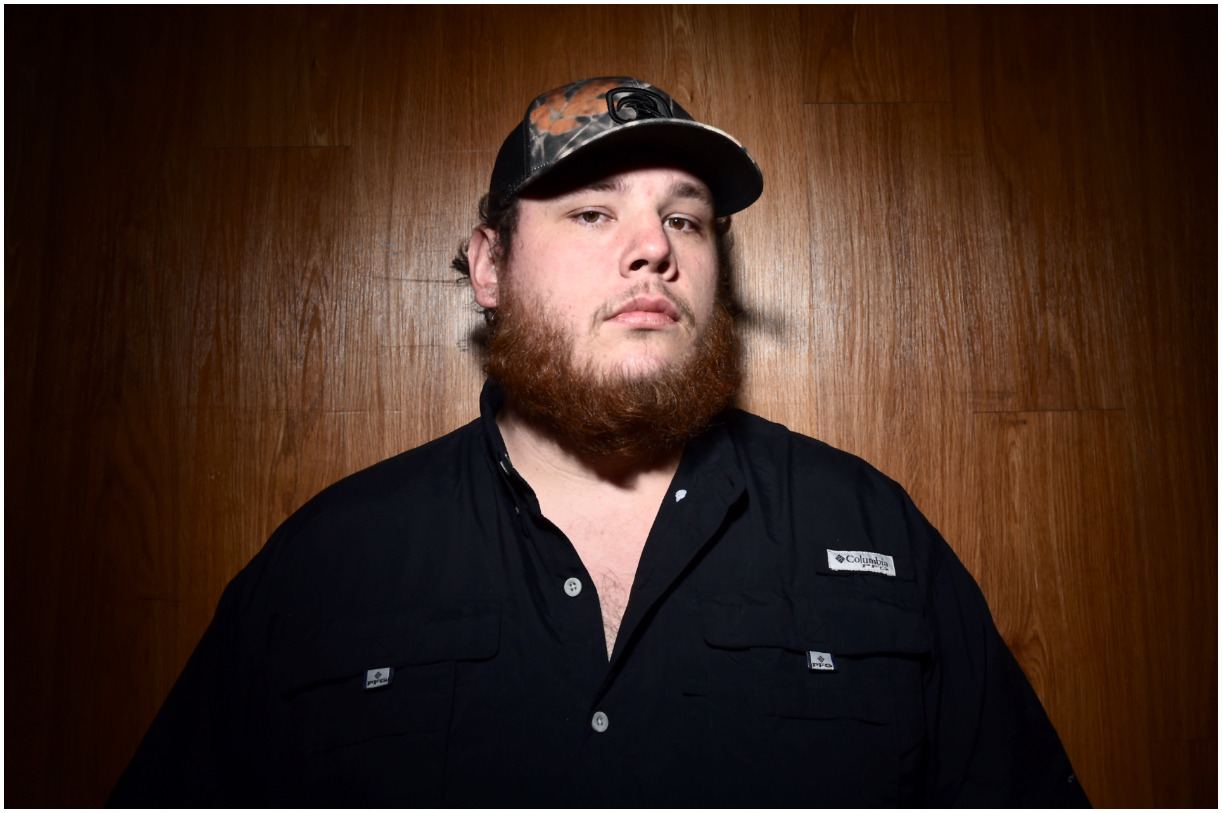 In 2019, Luke was invited to become a member of the Grand Ole Opry, a weekly country music stage concert in Nashville.

Other famous singers are Stokley Williams and Rodney Atkins.

”I’ve been singing my entire life.”

”I’ve always been a ‘small goals’ kind of guy.”

”I just love writing songs and singing them.”

”I’m an honest dude, not trying to be anything other than who I am.” 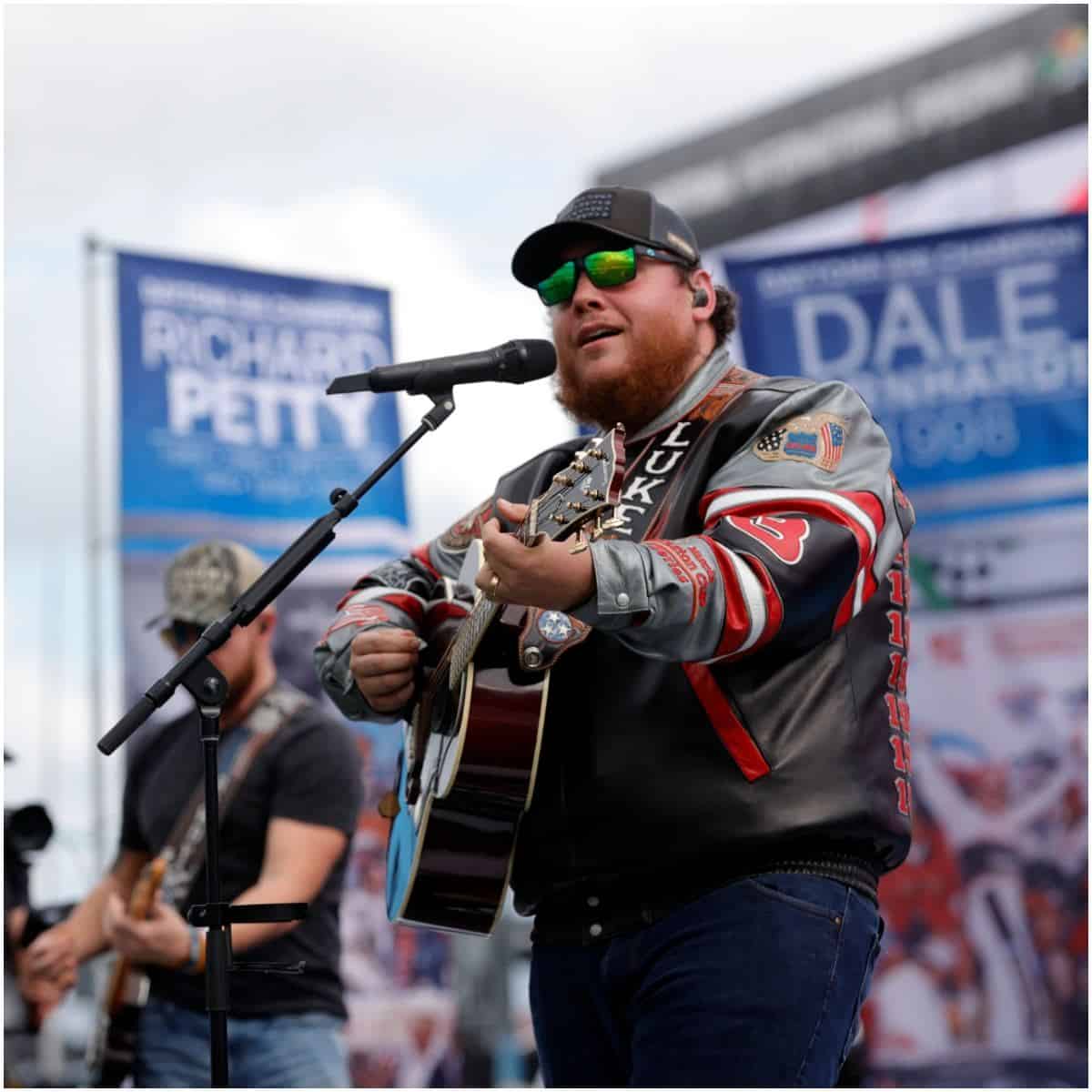 For instance, the single was certified Platinum in Canada and the United States, and over 500,000 copies were sold to this date.

In addition, ”Hurricane” got the biggest number of views on Youtube during Luke’s career, exactly more than 246 million. Then the single became a sing-along anthem for audiences at his live shows and notching over 27 million streams on Spotify.

Therefore, country music singer Luke Combs has an estimated net worth of $6 million.

READ THIS NEXT: Who is Tony Royster Jr.? 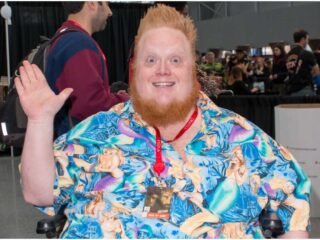 Luke is a star. great music and a solid performer. Wishing he and his beautiful wife to be all the best of luck together.