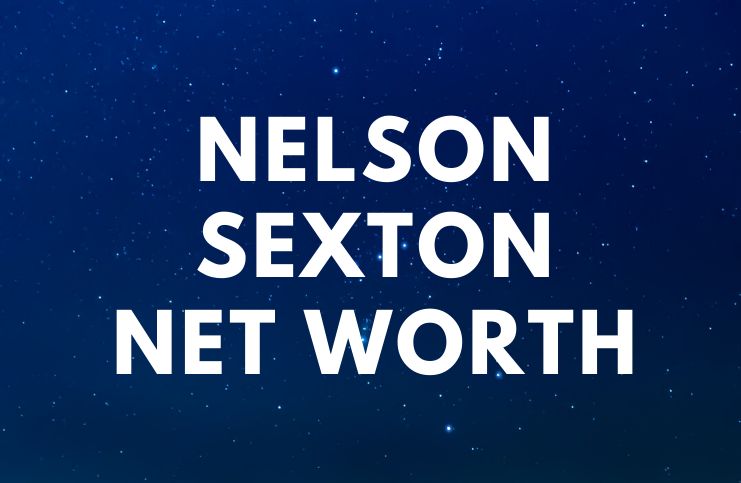 Nelson Sexton is a Canadian video game designer who started to make games at the age of 9. He is best known as the creator of Steam’s free-to-play zombie survival game, titled – ”Unturned.”

He was born on July 27, 1997, in Calgary, Alberta, Canada. He currently lives in Toronto, Ontario, Canada.

At age 9, after having been introduced to it at summer camp, Sexton began making games with GameMaker, a cross-platform game engine that was designed to allow novice computer programmers to be able to make computer games.

During an interview, Sexton said:

“I got started in GameMaker when I was nine years old.”

Nelson went on to say:

”After Unturned launched on Steam and exploded in popularity the possibility of becoming a career seemed more and more plausible.”

In September 2012, Sexton created Deadzone. By January 2013, the computer game had been played more than 5 million times.

Deadzone was on ROBLOX, a massively multiplayer online and game creation system platform. Users are able to create game passes, that are purchasable content through one-time purchases. One of the co-founders of Roblox is David Baszucki.

He started making Unturned when he was 16.

Unturned is a free sandbox that provides players with easy systems to survive the zombie infestation in a variety of methods, either with their friends or on their own.

Before Unturned was on Steam, the game was played on web-browsers and was listed as Unturned 1.0.

“When I was starting out I wasn’t trying to make it goofy, I was doing what I was able to do.”

“But once I had established the style with the way the characters look, the way the environment is, I built on that.”

PC Gamer said that Unturned was a “simple, accessible survival-simulator” and that players may enjoy provided they could “stomach the low production values.”

During a recent interview, the game producer confessed:

“It was just a hobby that I originally posted on my website, but when I did a revamp for version 2 I thought, maybe I can get this on Steam through Greenlight?”

Unturned contains no currency, however, it has a cosmetic system. After playing, Unturned has a chance to give players a cosmetic item, such as skins or camouflage for weapons, or effects or clothing for their character.

Like many similar games, Unturned contains similar aesthetics of Terraria (an action-adventure sandbox game that was developed by Re-Logic) or Minecraft (a sandbox video game that was created by game developer Markus Persson).

The official maps are located in Europe (France, Greece, Germany, and Russia), U.S.A. (Hawaii and Washington), and Canada (Yukon and PEI).

In addition, the players have the option to create their own maps using the Editor.

The recommended system specifications for playing Unturned are:

”Some of the people I talk to a lot on the Steam forums I end up just adding to my Steam friends list and they’ll do bug reports and make feature suggestions.”

“I remember one day I came home from school and I was thinking about adding an attachment system, where you could add a grip to a gun or a silencer or stuff like that.”

”Super excited that Unturned is nominated in the Steam Awards – huge thanks to everyone who voted for it.”

“One particular aspect I love [about survival games] is the stress that losing hours of progress adds to the value of your life.”

”If you haven’t been using cheats recently, but have in the past it’s also possible you’ll be receiving a ban now.”

“On a day-to-day basis, I pick something that looks interesting to work on, work on a bit, finish it, and move on to the next thing.”

“I’m very confident that I can always do better and improve.”

Sexton has used numerous aliases, such as:

DayZ, a survival video game that was published and developed by Bohemia Interactive, was his inspiration for developing Unturned. In his words:

“Dean Hall and his creation, DayZ, were a big source of inspiration, and of course other games in the genre such as Rust.”

Sexton earned most of his wealth from designing a computer game, called – Unturned, a Steam’s free-to-play zombie survival game. Even if it is a free-to-play game, a user can purchase DLC content as well as several cosmetic items. Therefore, Nelson Sexton has an estimated net worth of $0.5 million.

READ THIS NEXT: Who is Lais Ribeiro?