What is David Baszucki’s net worth?

David “Builderman” Baszucki is an entrepreneur who founded a company called Knowledge Revolution and served as Vice President of MSC Software.

But, David is best known for creating and heading the Roblox, a multiplayer online and game creation system platform.

His vision has given birth to a new genre of entertainment that seamlessly blends together communication, learning, and the latest technology advancements, like – virtual reality, into a cutting-edge platform that allows users of all ages to create fun experiences for the entire world to enjoy.

In 1989, David, together with his brother, Greg, founded the company Knowledge Revolution.

From August 1989 to December 1998, Baszucki was President and Founder of Knowledge Revolution Inc.

There, he developed an educational application called – ”Interactive Physics.” It is a simulation software product that allowed users, mainly students and teachers, to create their own physics experiments in a 2D laboratory environment.

This application was initially released for Macintosh computers.

Knowledge Revolution was bought by MSC Software for 20 million dollars. After the acquisition, Baszucki became the Vice President and General Manager of MSC Software.

Along with Erik Cassel, David founded an early prototype of Roblox under the working title ”DynaBlocks.”

In 2005, this prototype was renamed Roblox, a portmanteau of “robots” and “blocks.” 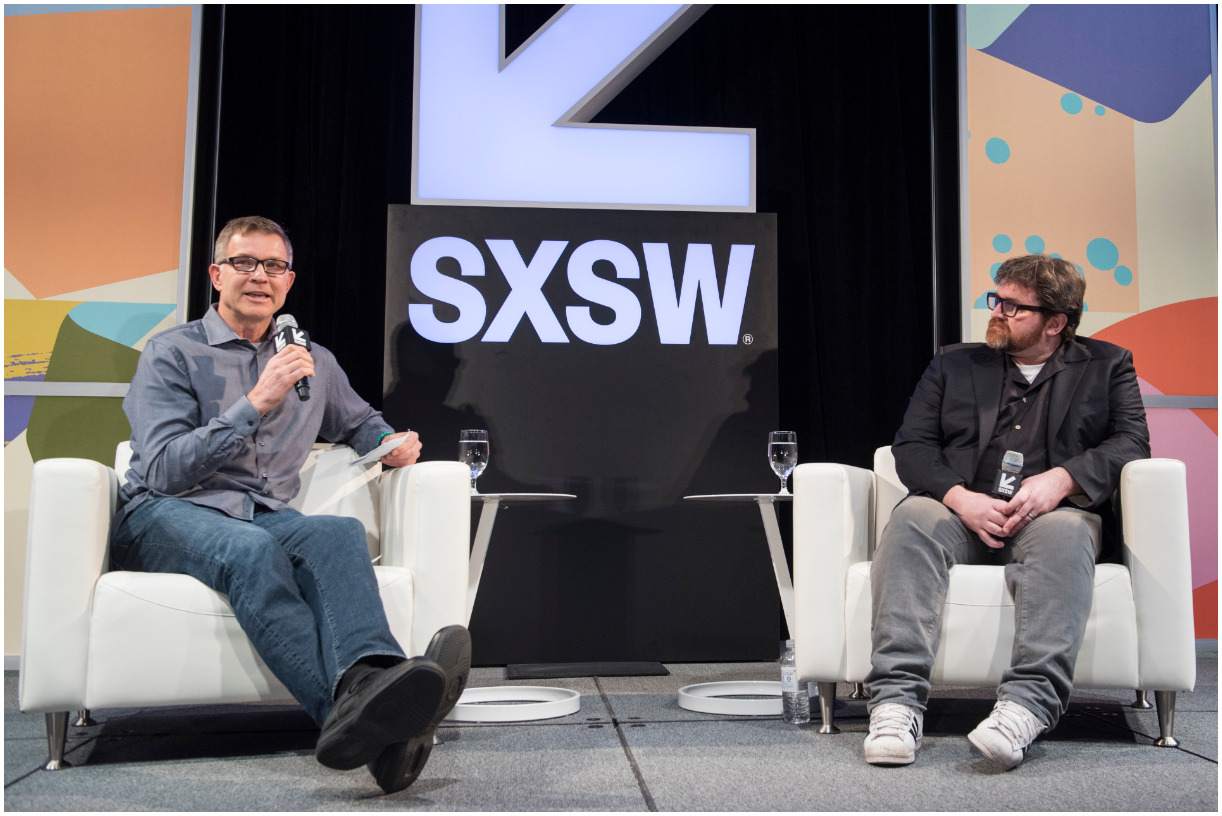 Roblox is driven to build the future of play, allowing people of all ages to create imaginative experiences.

During an interview, Baszucki said:

”That anyone can explore and play, generating over one billion page views and 29 million in-game hours each month.”

“Roblox provides a world where kids can get together and socialize in hundreds of different settings.”

David says that some developers are making more than $50,000 a month creating things within Roblox.

In the present day, there are over 1.7 million developers who are creating things within the game. Baszucki declared:

“We could never match the creativity and scale of the hundreds of thousands of developers on the platform.”

“The more we can make our developers famous, the better.”

According to a December 2017 study which was conducted by Comscore (an American media measurement and analytics company), Roblox received more average monthly visits from users under 18 on desktop computers than Netflix and YouTube.

READ MORE: Who is Shroud dating?

”Our rate of growth is very high. We have more than 70 million monthly active users.”

”We have more than 2 million developers every month, building Roblox experiences.”

”At peak times we have more than 2 million concurrent players on Roblox.”

The game is freely available on all tablets, modern smartphones, Xbox One, computers, HTC Vive, and Oculus Rift. 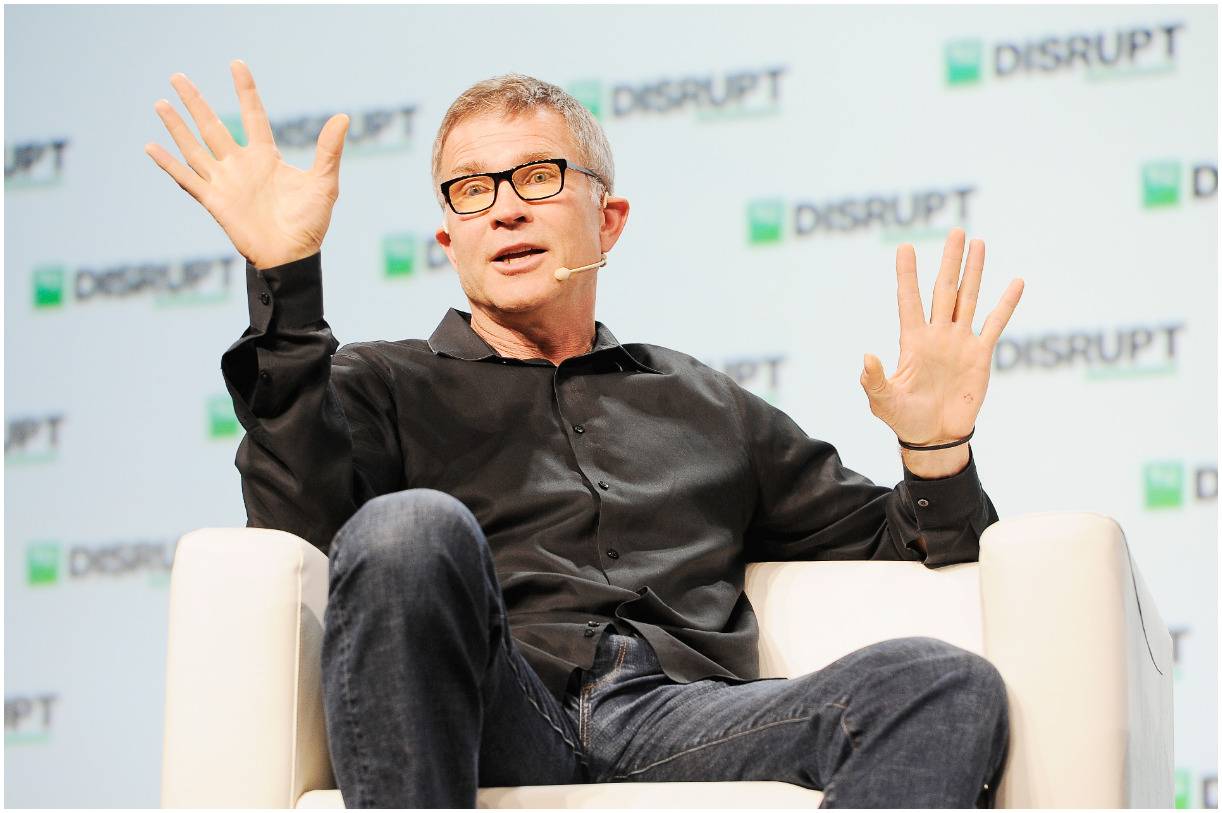 ”The mobile games page also features infinite scrolling – meaning thumbnails for our thousands of available games are presented seamlessly as you swipe the screen.”

In 2011, the game held its first convention, ROBLOX Rally 2011, at the Exploratorium in San Francisco, California.

In 2018, Comparably (a platform that provides culture and compensation data) recognized David as one of the best CEOs for diversity.

On January 15, 2019, the game launched a new digital civility initiative with Laura Higgins at the helm.

“Roblox’s mission is to bring the world together through play.”

”As a training ground for life, we are fostering the new behaviors and skills that digital citizens need in this rapidly changing world.”

”I’m pleased Laura will be joining us to guide our efforts in this important area.”

Baszucki is married to Jan Ellison. She holds an MFA from San Francisco State University. 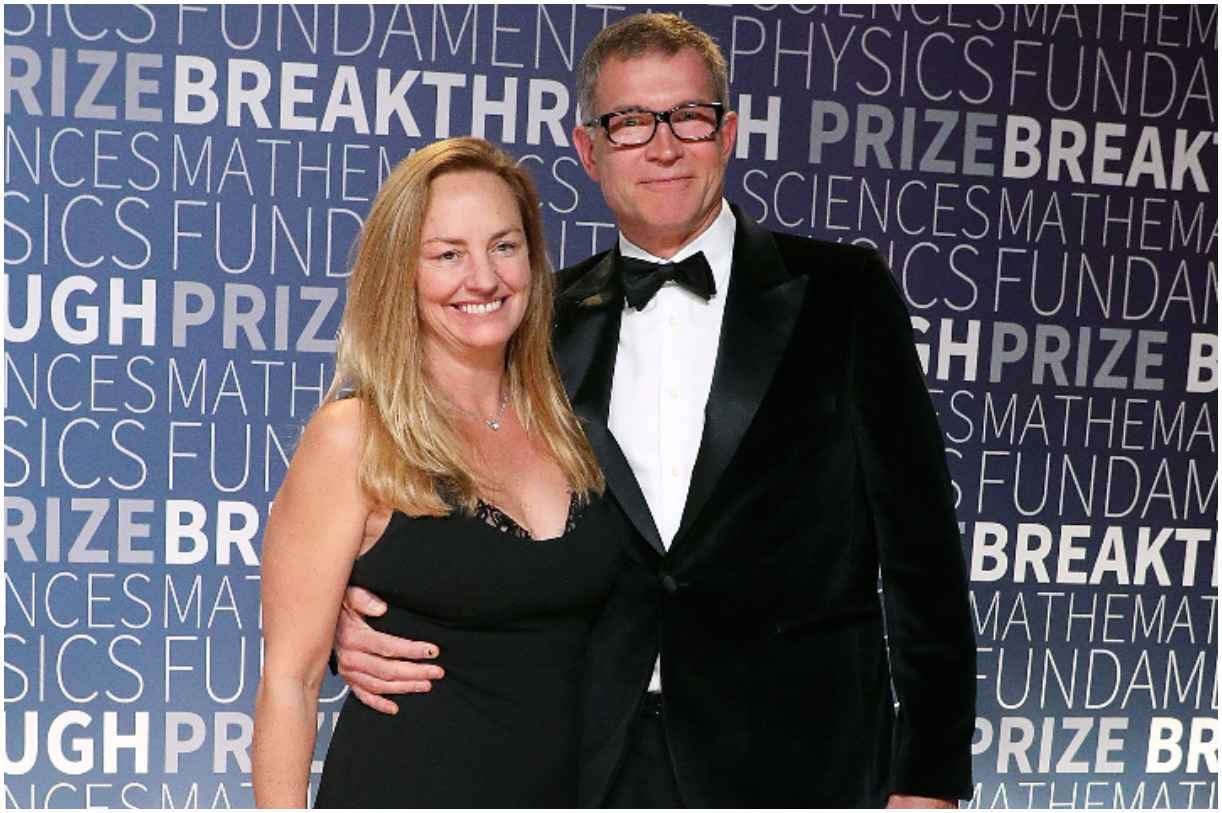 In addition, Jan Ellison is a bestselling author of the debut novel, ”A SMALL INDISCRETION,” which was a San Francisco Chronicle Best Book of the Year. Furthermore, her essays about parenting, writing, and travel have appeared in The Wall Street Journal, The New York Times, and Writer’s Digest.

The couple has four children.

From February to July 2003, David hosted his own talk radio show for KSCO Radio Santa Cruz.

In 2017 and 2018, multinational investment bank Goldman Sachs named David one of its 100 Most Intriguing Entrepreneurs.

Roblox has received the following accolades:

David was honored with the “San Mateo Visionary Hero Award” for encouraging kids to code and Roblox’s contributions to education in 2015.

Roblox has its own YouTube channel with more than 3.04 million subscribers and over 133 million views. 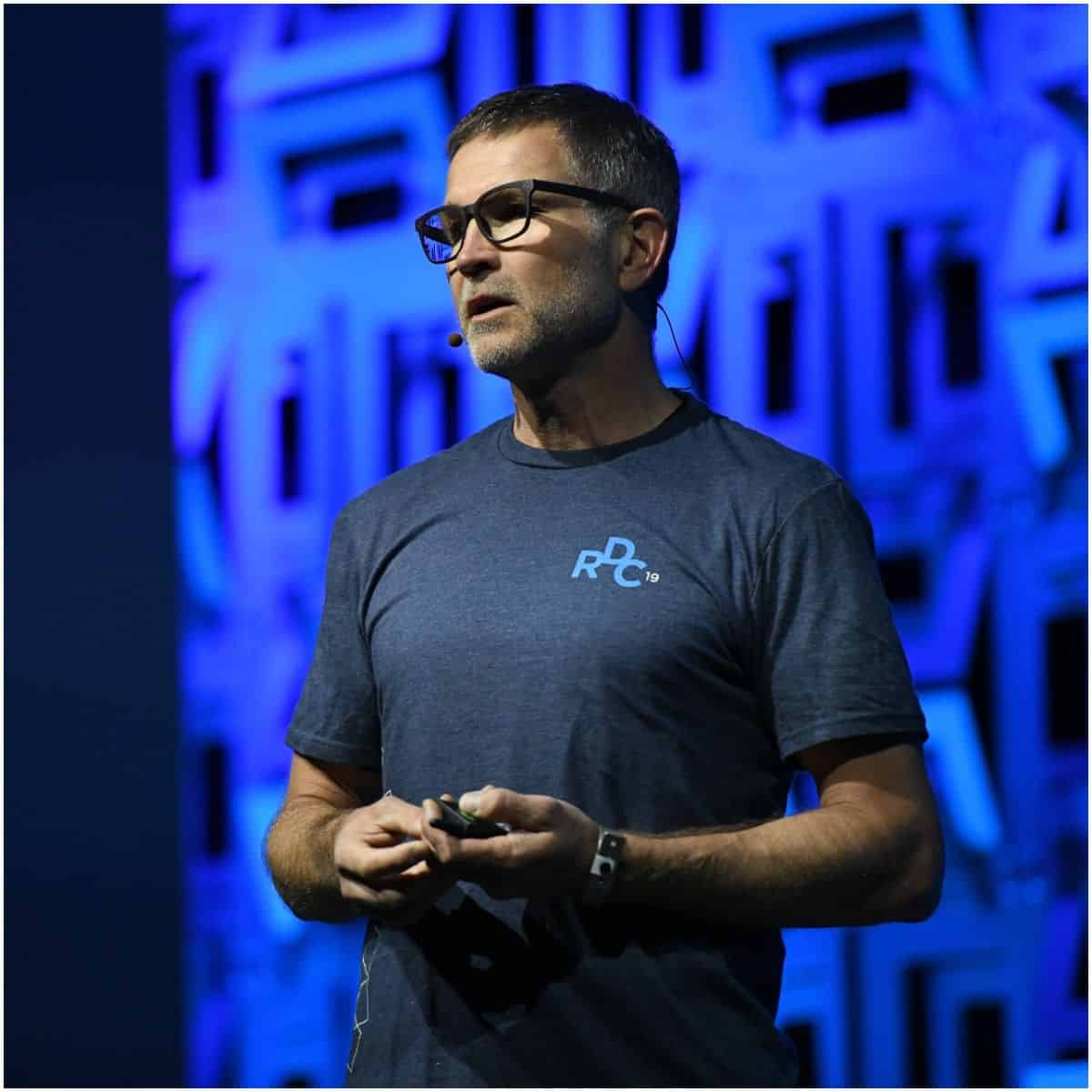 Baszucki earned most of his wealth from founding Knowledge Revolution (which was sold for $20 million) as well as Roblox.

In September 2018, Roblox announced that it closed on a $150 million Series F funding round led by Tiger Global Management and Greylock Partners. Additionally, Roblox secured a $92 million investment in a financing round led by Index Ventures and Meritech Capital Partners in March 2017.

David said – “this funding will allow us to scale the company as we serve all the creative individuals across the globe who come to our platform.” In order to support that growth, David said Roblox will be opening offices in China.

Therefore, American entrepreneur David Baszucki has an estimated net worth of $4.2 billion.

READ THIS NEXT: Who is Judah Smith?

Hello! I m so happy you made the game if you didn't I would do something but my bother plays Roblox too so I what him so him the best day he had thank you so much you made me and my family so happy. Thank you! :>

Hello! I was actually wondering what your kids’ usernames are bc so many people claim that their dad owns roblox. Thank you!

Can i Get some robux? It was my sisters birthday 31 january and i want to surprise her with some robux❤️ My username is itsmelol089 ❤️

@Safoor, ive seen you on my roblox game before. you friended me and than you unfriended me.

Hahaha get a job