Patrick Dempsey, renowned for his role in ‘Grey’s Anatomy’ as neurosurgeon Derek Shepherd is an American actor. His net worth is estimated to be $75 million.

During his time on Grey’s Anatomy, he worked his way up to earning $400,000 USD an episode.

He also owns Dempsey Racing, featured in the Indycar League.

Patrick Dempsey was born in January 1966 to parents Amanda and William.

Amanda Dempsey worked as a secretary whilst his father was an insurance salesman.

He grew up in Maine, moving between two towns during his youth.

Both of his parents are Pennsylvania natives. As a dyslexic (he must memorize his scripts), Patrick Dempsey attended St. Dominic Regional High School, but he dropped out before graduating.

Patrick Dempsey has been a performer since a young age, participating in juggling competitions during his teens. 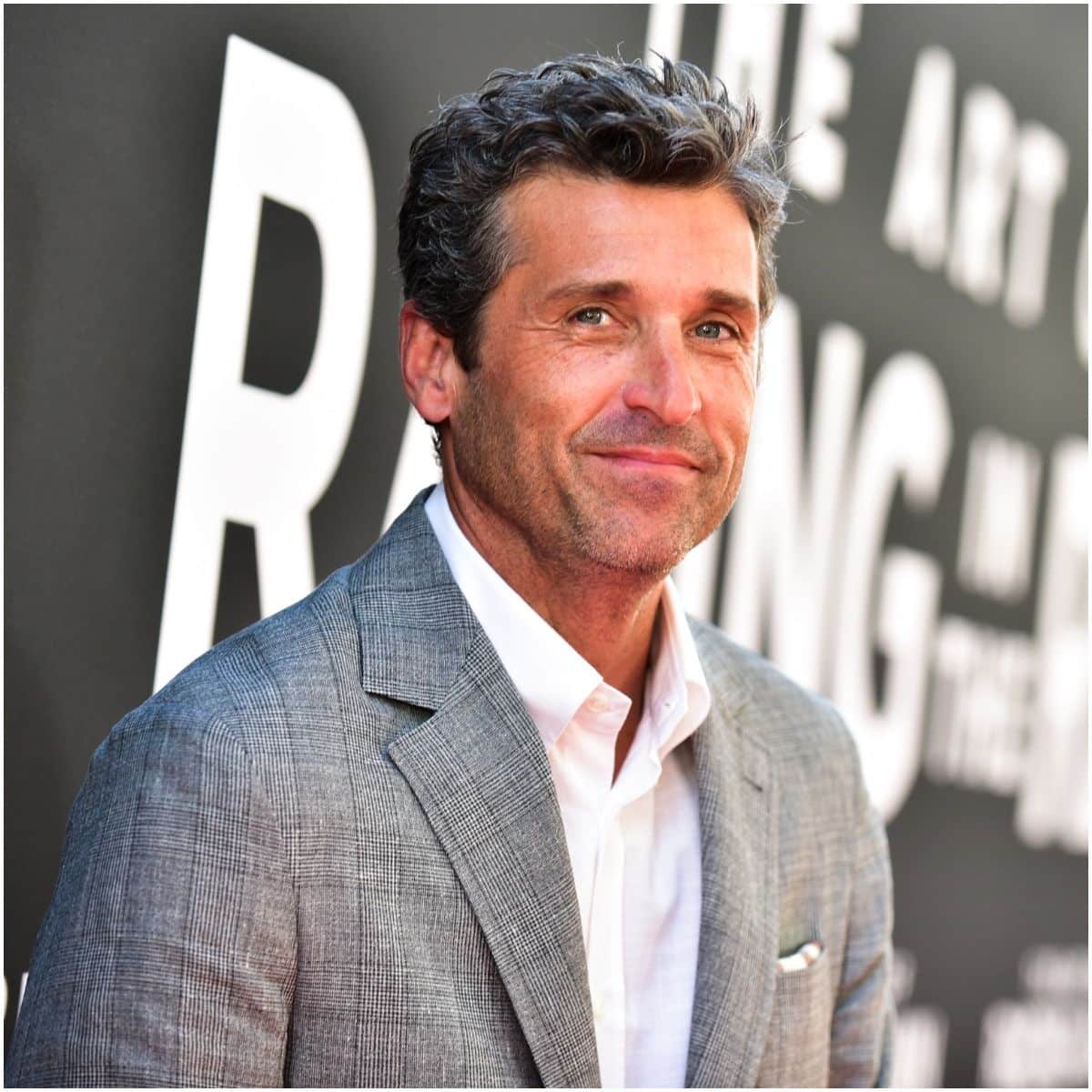 The Maine production of “On Golden Pond” cast him in the role of the rebellious son at age 15, which was his first foray into acting.

He toured for several months with this production and began to get his name out there.

After winning the role of the protagonist in Neil Simon’s ‘Brighton Beach Memoirs’ directed by Gene Saks, Dempsey started looking at the possibility of film work.

In 1985, he made his film debut, starring in ‘Catholic Boys’ alongside Andrew McCarthy.

He continued to start in movies in 1986, including ‘Meatballs III: Summer Job.’ He also starred in his first television series during this time, ‘Disneyland: A Fighting Choice.’

His career took off in 1987 when he co-starred with Beverly D’Angelo in the 1987 feature film ‘In The Mood.’

He began to get more work, starring in many popular shows with high-profile actors such as Jennifer Connelly and Amanda Peterson.

As well as appearing in several pilots that were not picked up for full seasons, Dempsey played lead roles in the TV versions of several films made in the 1990s, like ‘About A Boy.’

He received critical acclaim for his portrayal of Meyer Lansky in Mobsters.

His first major TV role was on Will & Grace, where he played Will Truman’s closeted boyfriend for three episodes.

He appeared in Once & Again as Aaron Brooks in 2001, winning an Emmy nomination as Outstanding Guest Actor in a Drama Series.

In 2002, he had a leading role in ‘Sweet Home Alabama’ starring as the love interest of acclaimed actress Reese Witherspoon. 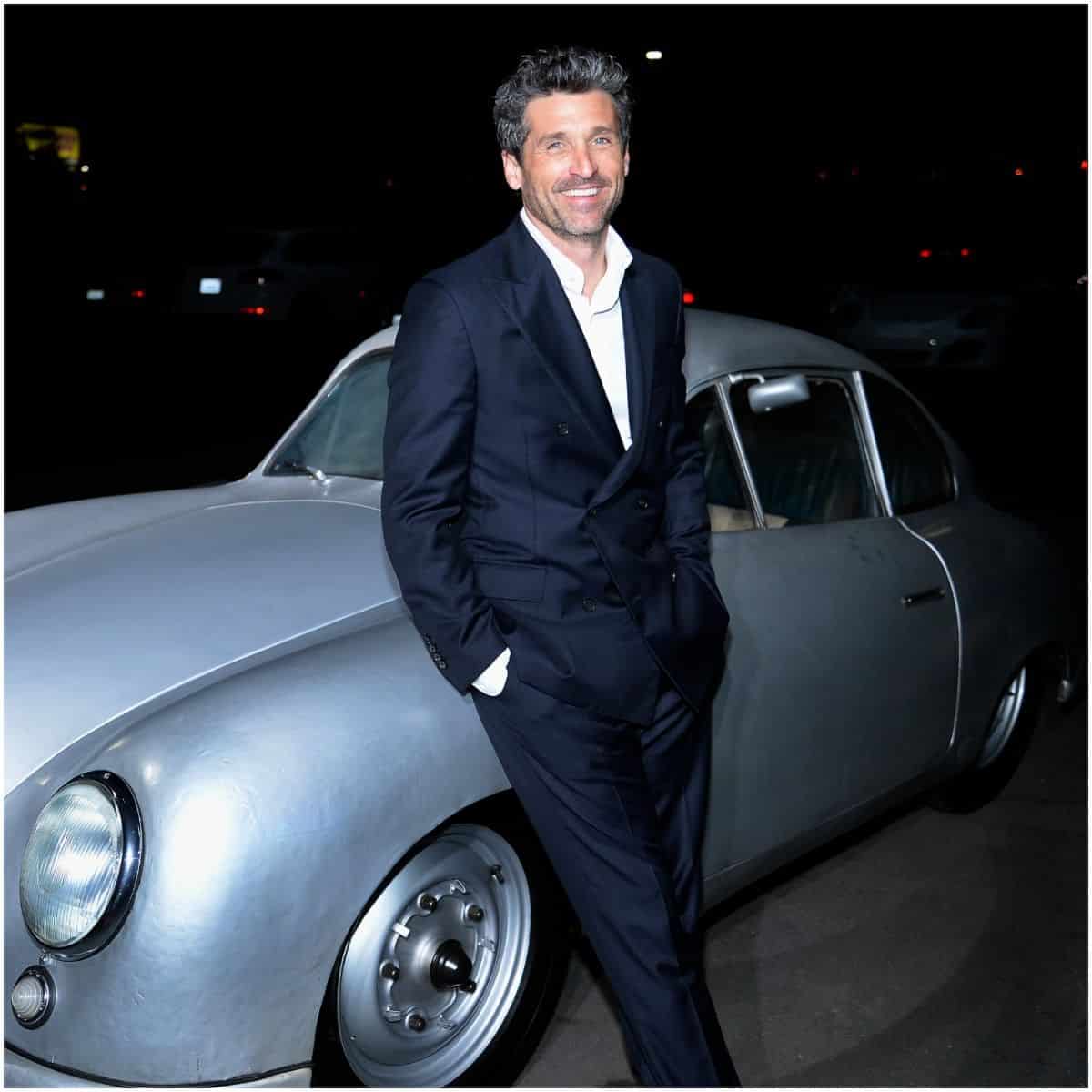 The turning point of his career, however, was his casting as Derek Shepherd in Grey’s Anatomy in 2004.

He occasionally reprises the role for an episode or two.

This role solidified Dempsey as a star and won him greater roles, appearing in the ‘Transformers’ series and ‘Bridget Jones’ Baby.’

Dempsey has an extensive car collection and is a professional race car driver.

He has raced professionally since 2009. He has his own team in the Indycar league, called “Dempsey Racing.”

In an interview at the German Grand Prix in 2014, he said, “it’s all-consuming in many ways. I couldn’t imagine not racing right now. It really keeps me motivated. It’s all I think about on a daily basis.”

He is also a talented model and has been the face of campaigns by L’Oreal and Serengeti Sunglasses.

He has launched fragrances with Avon.

He is also the face of Silhouette, and in 2018, he launched a clothing line with Bleusalt.

Dempsey is also an avid philanthropist.

READ MORE: What is the net worth of Devale Ellis?

Dempsey has been married twice. In 1987, he married his manager Rochelle Parker when he was 21, and she was 48. 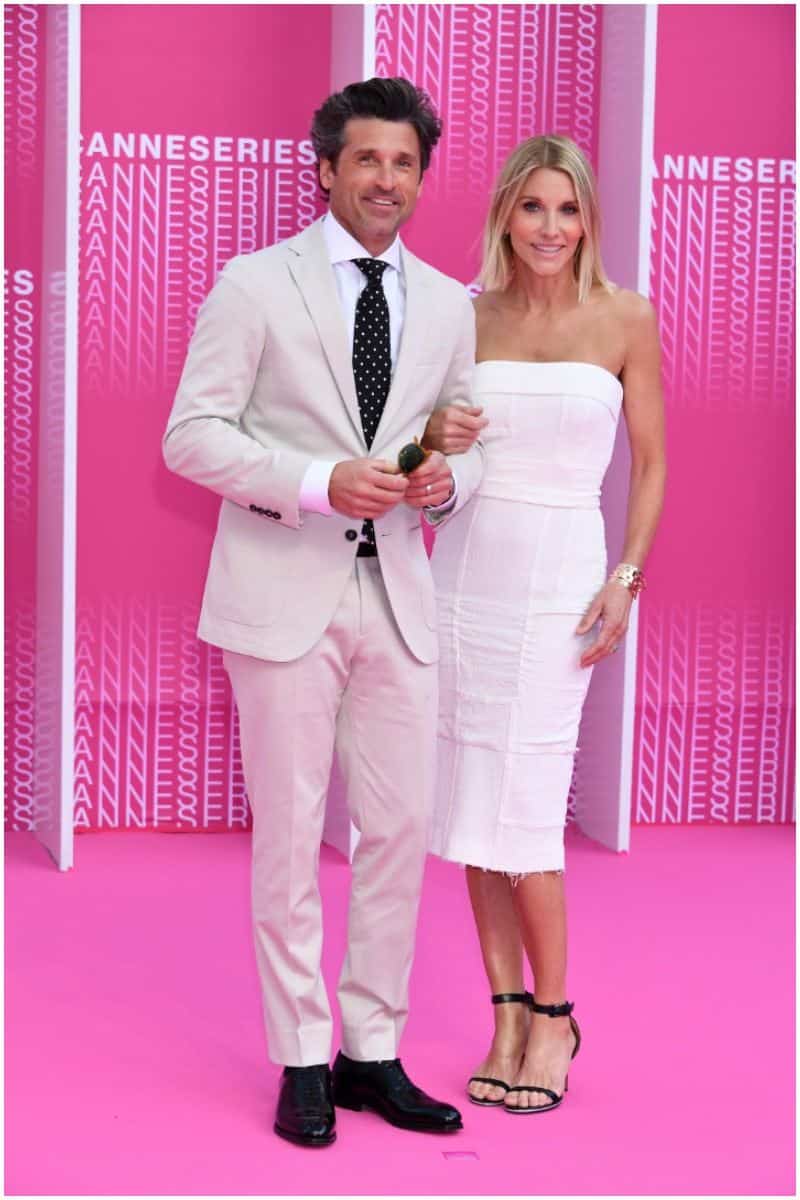 He has three children with Jillian Fink.

They share one daughter, Talula, and then twin sons Sullivan and Darby.

In the decade since season 1 of “Grey’s Anatomy” premiered in 2005, Dempsey has been a fixture on the show.

Dempsey worked his way up to $80 million in total net worth over that period.

It is estimated that Dempsey made $400,000 per episode of Grey’s Anatomy.

This meant he was pulling in over $10 million a season.

A fan favorite, he was regularly booked for conventions and meet and greets.

He sold autographs to fans for profit and has done many features for magazines.

He also runs a profitable business and a racing car empire.

He is the operator of the successful Seattle coffee chain Tully’s Coffee under his business, which has over 47 stores.

Dempsey has amassed a large following on social media and likely makes money from his Instagram posts.

He gets paid to promote his upcoming projects.

He is also paid to feature in commercials and advertising campaigns.

Due to his hefty success, it can be assumed he charges a premium for his appearances.

Therefore, American actor Patrick Dempsey has an estimated net worth of $80 million.

READ THIS NEXT: Who is Jay Wasley?