Shlomo Rechnitz is an American businessman best known as the owner of Brius Healthcare Services and the founder of TwinMed.

His uncle, Robert Rechnitz, is a real estate investor who founded the Bomel Companies, which has a portfolio of capital placement ventures, income properties, and ground-up developments worth about $500 million.

Shlomo attended the Mesivta of Long Beach high school. Later, he went to Israel for college.

In 2004, he founded Brius Healthcare Company, a quality care provider that currently runs more than 80 facilities in California. The first nursing facility that he bought was Las Flores Convalescent Home, in Gardena, CA.

In 2012, Shlomo and his brother received the UCLA ICON Award for Visionary Leadership in Business and Philanthropy.

In August 2012, he served as the master of ceremonies of the 12th Siyum HaShas event at the MetLife Stadium.

In October 2018, Rechnitz founded Avire Aviation, a company that is involved in aircraft leases and sales.

Shlomo Rechnitz is married to Tamar, the daughter of Rabbi Yisroel Belsky, who served as a senior kashrut advisor to the Orthodox Union for almost three decades. 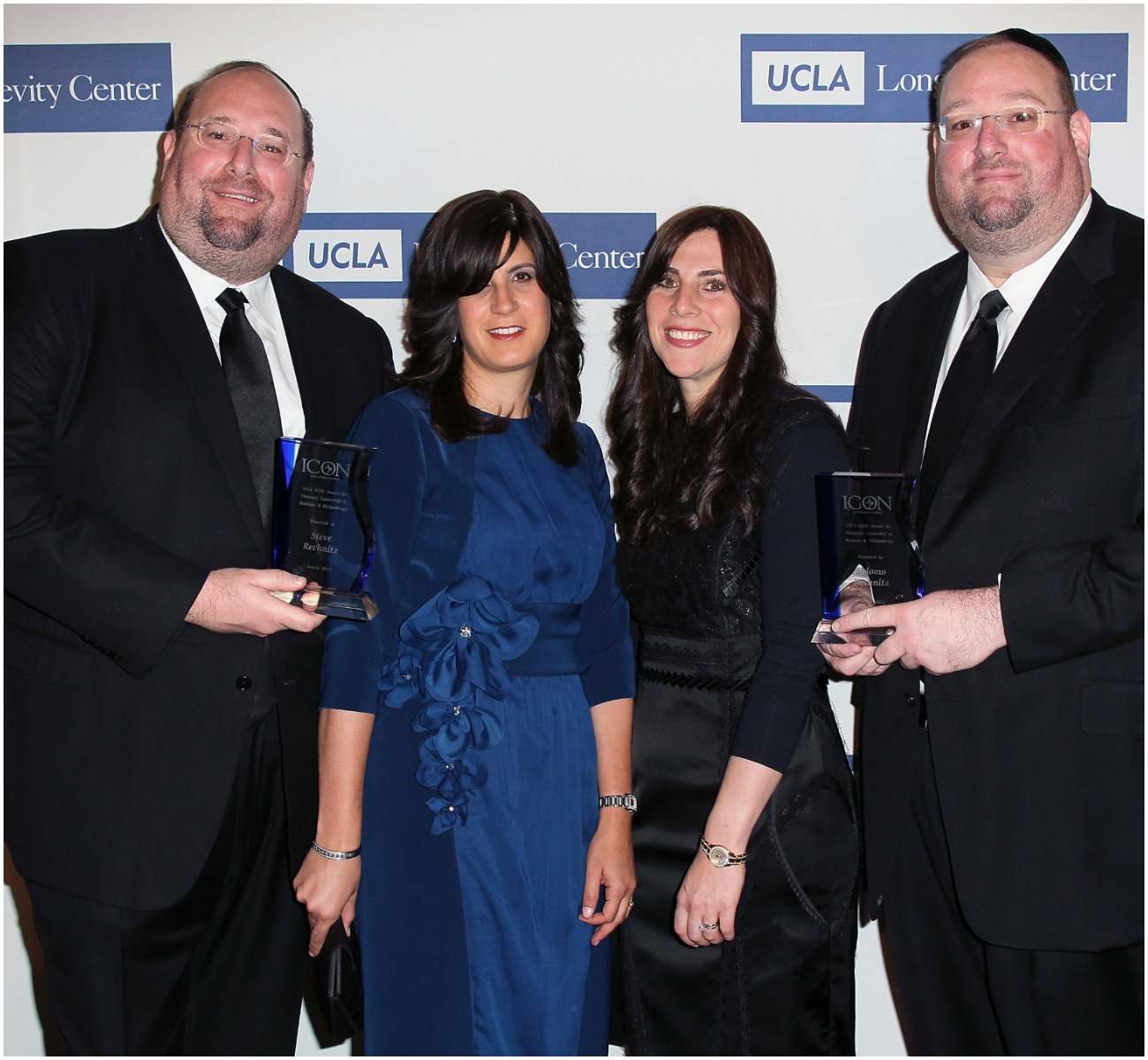 He donated $5 million to support the Mir Yeshiva, an Orthodox Jewish yeshiva in Beit Yisrael.

Rechnitz was interviewed in a “Profiles in Philanthropy” special by Larry King.

He sends $10k checks to the families of police officers who are shot while on duty in Southern California. Shlomo also manages the Shlomo & Tamar Rechnitz Charitable Foundation.

Rechnitz earned most of his wealth from founding TwinMed as well as Brius Healthcare Service.

Therefore, businessman Shlomo Rechnitz has an estimated net worth of $2.5 billion.

READ THIS NEXT: Who is Larry Bakman?