Who is Taina Marie Meléndez’s husband? Is Ozuna married?

Taina Marie Meléndez is a Puerto Rican/American celebrity and the wife of Juan Carlos “Ozuna” Rosado – a Puerto Rican singer who is best known for hits such as Te Vas, No Quiere Enamorarse, and Si No Te Quiere.

She graduated from the Institute Technologico de Puerto Rico.

The couple never officially got married, but Ozuna usually refers to Taina as his wife on social media and interviews.

They officially got engaged in January 2020. 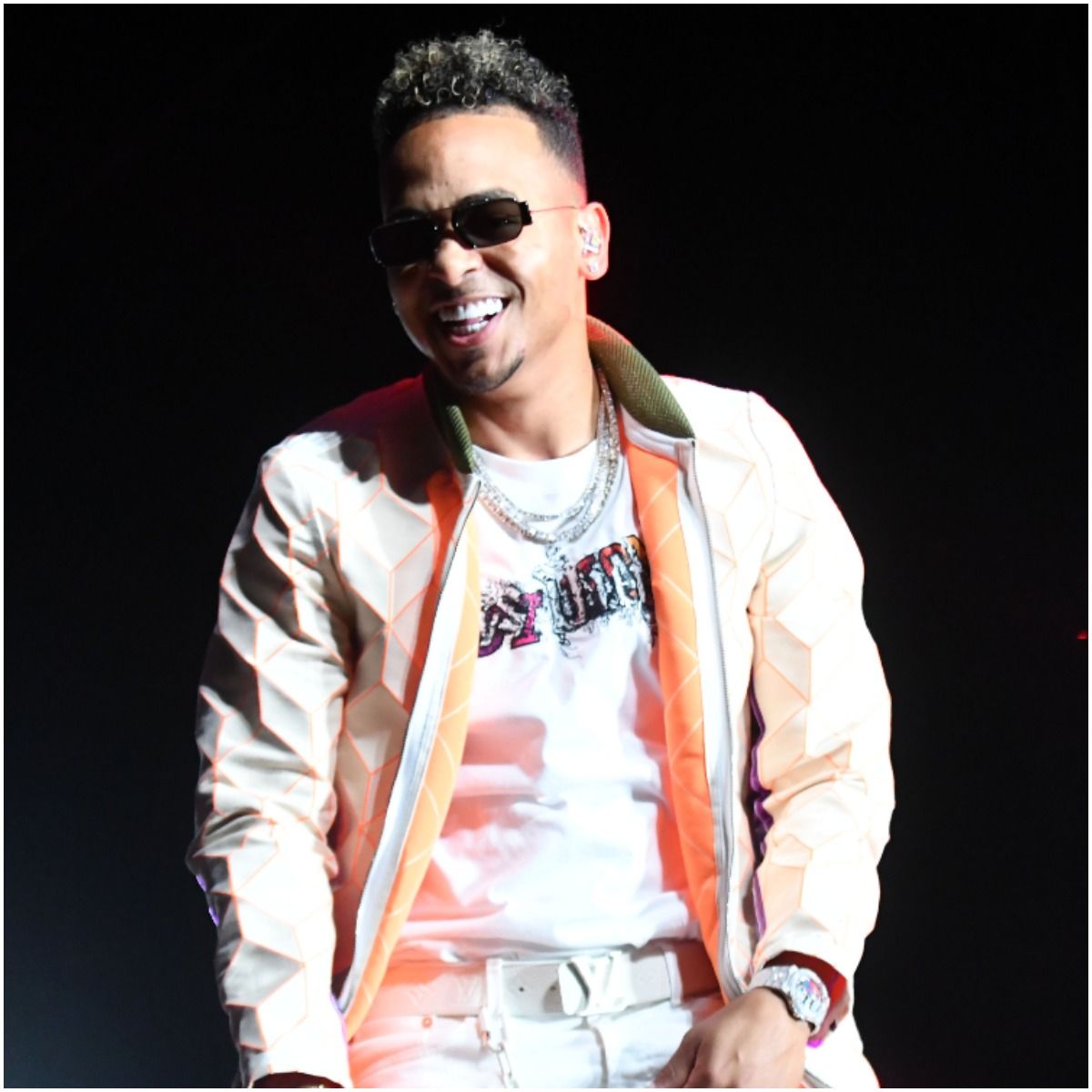 After their engagement, the singer said:

“Family is everything. After one has achieved and accomplished so much in life, the only thing I have left to do is to dedicate time to my family.”

“The most special thing a family has is a marriage and I had been wanting to get married, but I was waiting for a special moment and I didn’t have time … but I finally asked and told her I wanted to get married.”

Note – Ozuna is a Puerto Rican reggaeton singer who signed a $100 million recording contract with Sony in November 2019.

He is part of the newest wave of urban singers coming out of the Dominican Republic and Puerto Rico.

Ozuna gained international success with hits such as Taki Taki and Criminal. In 2016, the singer was featured on the single “La Ocasión” with Anuel AA, Arcángel, De La Ghetto, Mambo Kingz, and DJ Luian.

In 2018, Ozuna won an award at the iHeartRadio Music Awards in the category of Best New Latin Artist.

“We are all making music and really we are taking this to the next level by collaborating and making different rhythms and styles.”

Ozuna went on to say:

He established himself with the song “No Quiere Enamorarse (Remix).”

The couple has two children: 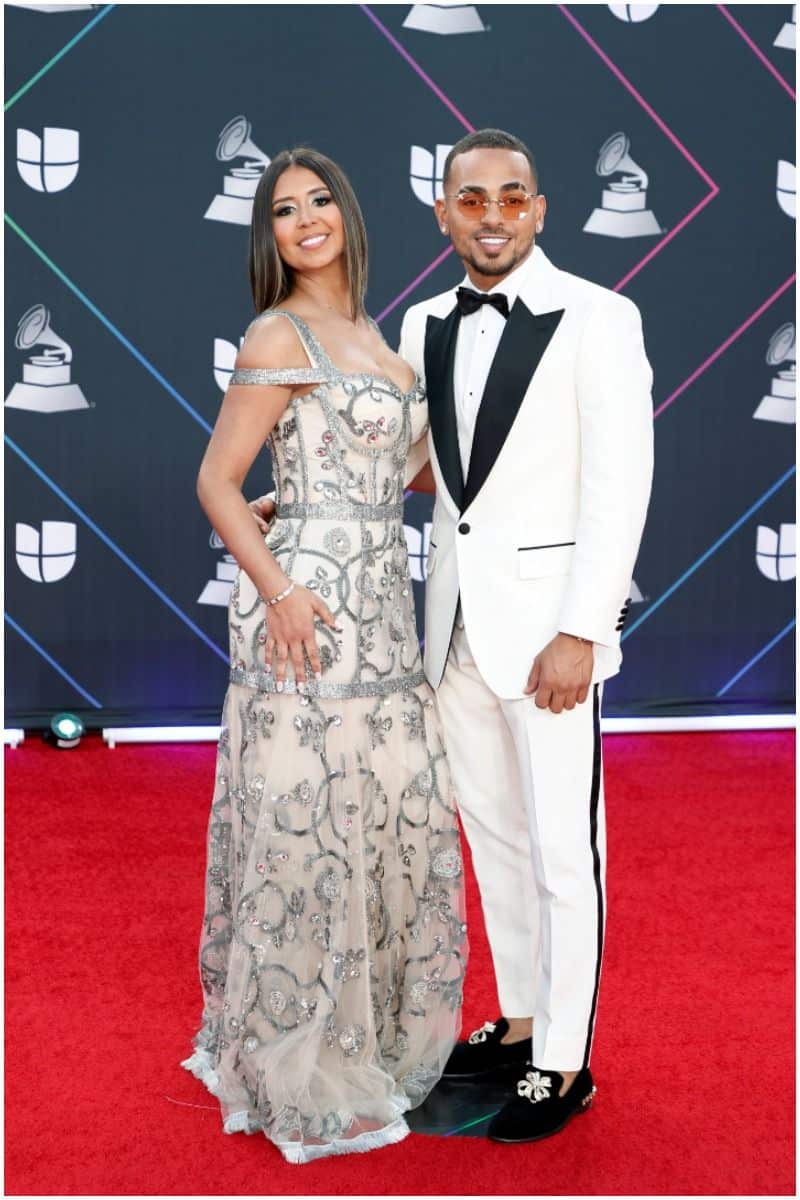 “You know how to make me smile, thanks for existing.”

Taina and her husband started a charity, named – ”Odisea Children.”

“There’s a lot of people that are in need. We’re going little by little.”

“I’m only one person, but we are contributing. Truthfully, I can tell you that my initiative goes without monetary support from anyone, no one helps me.”

“It comes from my heart. I take a part of my monthly earnings, and I donate it to my foundation. And this is to distribute hot meals, distribute gifts to children.”

READ MORE: Who is Jessie Moses?

So far, Meléndez doesn’t have any professional projects, but she is a huge support for her husband.

“Thank you for being the person who dries my tears and removes my sadness!”

Ozuna has an estimated net worth of $40 million. He makes money from ads on his popular YouTube channel, sponsors, and selling his albums and tickets to his concerts. For instance, on YouTube, Ozuna has over 22 billion views, meaning about $66 million in revenue before taxes.

In 2020, the Puerto Rican reggaeton bought a house in Miami’s Coconut Grove for $5.5 million.