What is the net worth of Dr. Phil’s wife?

Robin McGraw (birth name – Robin Jameson) is an American television personality, podcaster, entrepreneur, and author, who has published the books – ”Christmas In My Heart and Home,” ”Inside My Heart,” and ”From My Heart to Yours.”

She is the wife of Dr. Phil.

Robin has three sisters – Karin, Jamie, and Cindi, and a twin brother – Roger. In 2018, she wrote on Facebook:

“I love sharing my birthday with my twin brother Roger!”

Robin made her television debut on Dr. Phil’s show in 2002.

Moreover, McGraw has been featured on The Talk, The Late Show with Dr. David Letterman, Entertainment Tonight, Larry King Live, and The Rachael Ray Show. 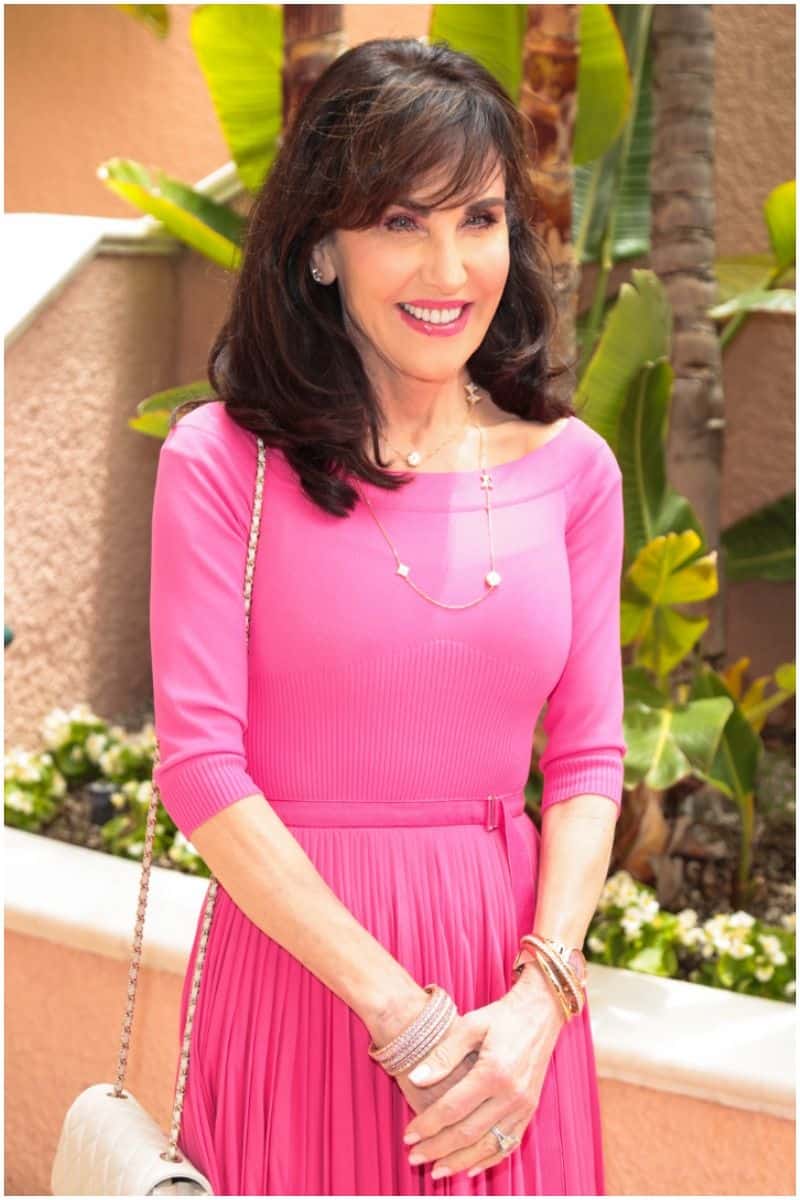 Robin has been a frequent guest on The Doctors, an American syndicated talk show that was created by her son, Jay McGraw. The talk show is actually a spin-off of Dr. Phil’s talk show.

In 2006, she was a featured speaker at several Women of Faith events across the United States.

In 2016, she launched Robin McGraw Revelation’s Luxury Skincare Collection. It is a beauty line whose products are formulated without animal testing.

In addition, the products are free of harmful chemicals, parabens, mineral oil, and sulfates.

“I’ve had many people over the years ask what I do to take care of my skin, so I wanted to create the same regime that works for me and that I believed in.”

In 2016, Robin and her husband started to fight back against a false endorsement scheme promoting skincare products using her image and name. She said:

“That really makes me so mad, because I worked for years, over three years, to perfect my skincare line.” 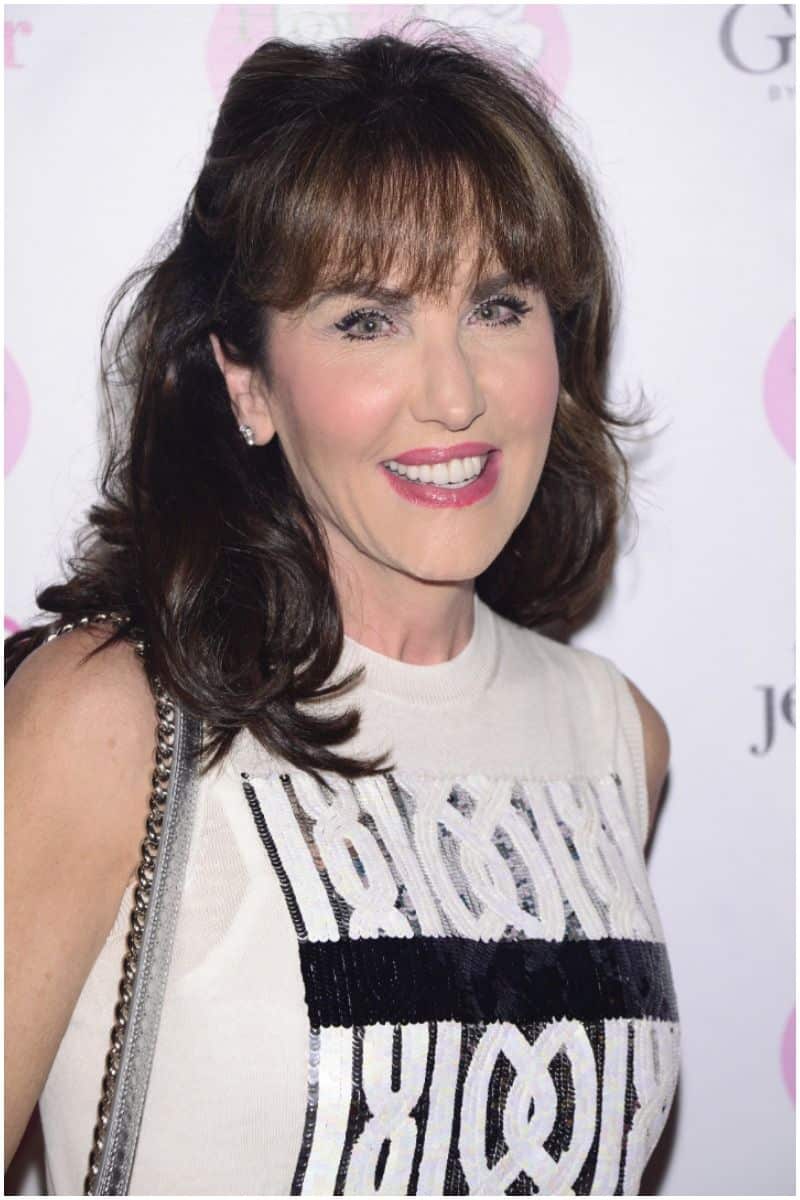 She started a podcast named – ”I’ve Got a Secret!” During an interview, Robin talked about her podcast:

“I never thought it would be doing one. It’s really kind of new for me because I’m hard to capture and have me sit down and be still.”

“Once Phillip started his podcast. I really got into it.”

On August 15, 2006, she published her first book, titled – ”Inside My Heart: Choosing to Live with Passion and Purpose.” In the book, she advises women to make deliberate choices that lead to a more meaningful, happier, and richer life.

On October 30, 2007, she released another book, “From My Heart to Yours: Life Lessons on Faith, Family, and Friendship.” In the book, the author tries to inspire women from all walks of life.

On November 2, 2009, she released the book “Christmas In My Home and Heart.” In the same year, she published another book, titled – ”Robin McGraw’s Complete Makeover Guide.” 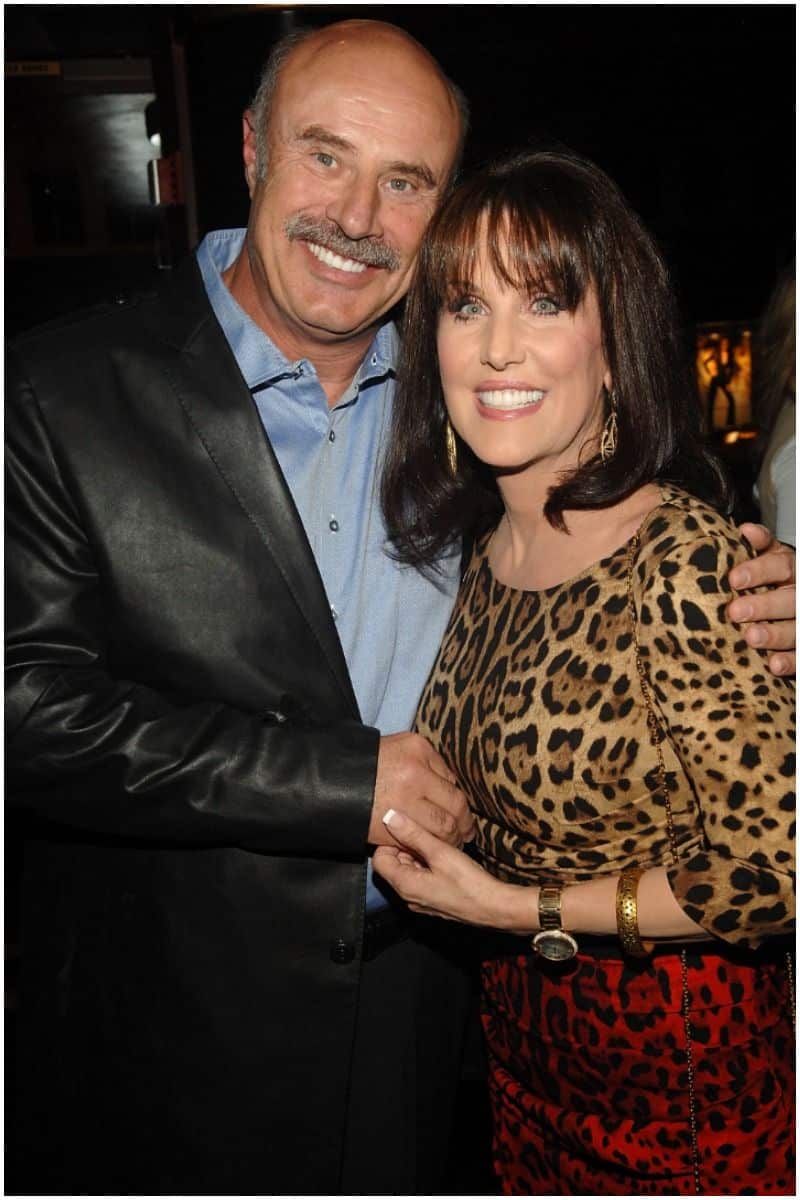 During an interview, Robin recalled:

“The very, very first time that Philip and I saw each other was in his mother and father’s family room.”

“I was friends with his sister. So I walk into the room, there he is. He looks up and the first thing he says was, ‘Who are you?”

Note – Dr. Phil is an American author and television personality who is best known as the host of the TV show “Dr. Phil.”

Robin is Dr. Phil’s second wife. He had been married to Debbie Higgins for about three years. 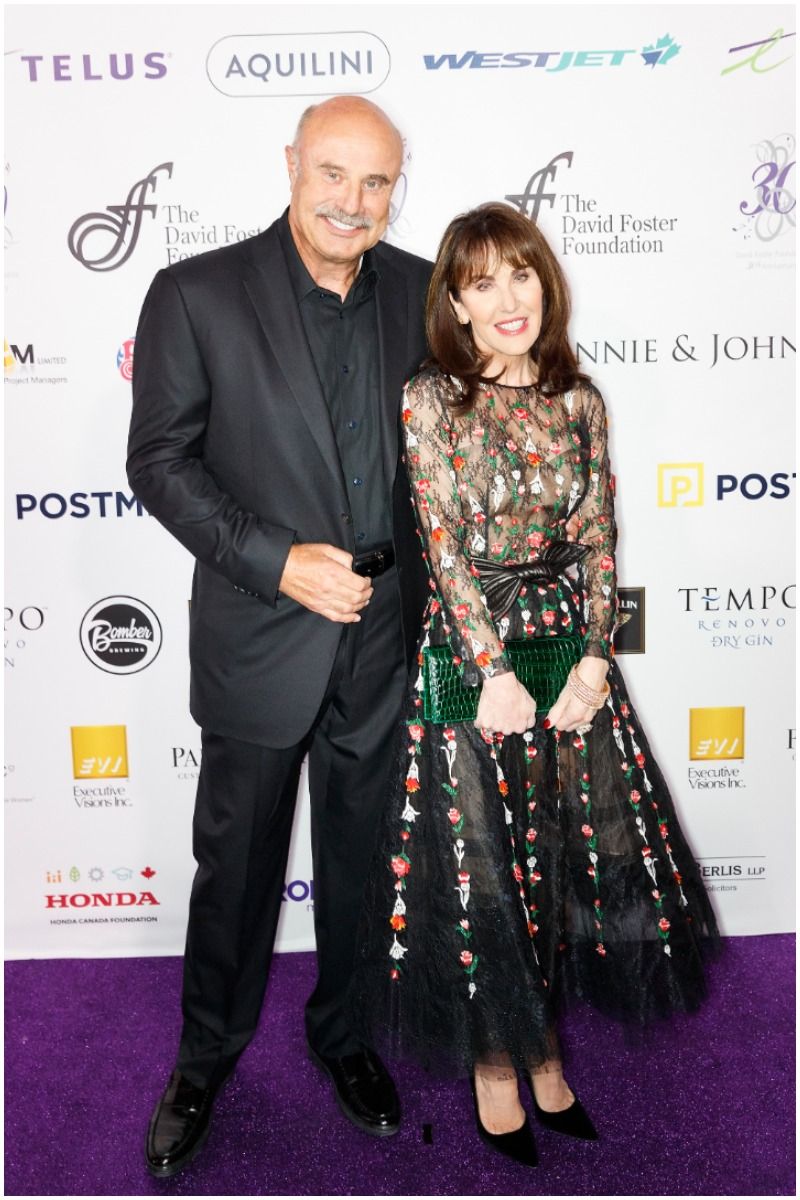 During a 2014 interview. Robin talked about the secrets of their long-lasting marriage. She said:

“I told him that it’s not natural for me to be in a house where people are screaming and yelling – my parents didn’t do it, I don’t do it and I don’t want to live in a house like that.”

McGraw went on to say:

“He got it and has never raised his voice around me. We don’t fight.”

A few years ago, there were some rumors that they were separating. However, Dr. Phil declared:

“If I was getting a divorce, it would be filed at the courthouse, and I would say so. It’s nothing to be ashamed of.”

“People get divorced every day. I would hate it. I would ask for your prayers and support.”

In 2016, Robin and Dr. Phil filed a $250 million defamation lawsuit against the National Enquirer for publishing lies about their relationship.

“Those articles were manufactured and published to increase corporate revenues and profits at the unlawful financial, reputational, and emotional expense of its targets.”

The lawsuit was later dropped. According to a statement:

“The lawsuit has been resolved to the mutual satisfaction of all the parties.”

The couple has two children, Jay and Jordan. Dr. Phil once said about their children:

“We made an important decision when we started having kids. And we have really lived it.”

“We were smart enough to know that we would have a lot of years after they were gone. But some people really forget that.”

Jay McGraw married Playboy model Erica Dahm. He is the president and CEO of Stage 29 Productions. Additionally, Jay has written a few books for young people.

Jordan McGraw is the frontman of the American band Hundred Handed.

“I never question anything as our lives have turned. I know God has a plan for everyone. I believe that we are both doing what we are supposed to be doing.”

“I chose to be an active participant in my life rather than a spectator.”

READ MORE: Who is emmymadeinjapan?

In January 2020, Robin revealed on an episode of her podcast that she underwent an eyebrow transplant. She said:

“It brought my entire face into proportion. In my opinion, it actually changed my look.”

She is a board member of The Dr. Phil Foundation, a non-profit charitable organization that is committed to supporting and initiating programs and organizations which address the spiritual, mental, physical, and emotional needs of families and children.

McGraw earned most of her wealth from managing her beauty line company, selling her books, and being part of her husband’s TV show.

Robin also hosts her own podcast, ”I’ve Got a Secret.”

In 2020, Robin and her husband listed their Beverly Hills mansion for $5.75 million.

Therefore, Robin McGraw has an estimated net worth of $45 million.

Her husband, Dr. Phil, has an estimated net worth of $450 million.

READ THIS NEXT: Ron White Quotes

Dear Robin, I live in Arlington Tx and I read your book on “what’s age got to do with it.” Since then I have been on hormone cream going on 8 yrs now. So thanks to your advice, in your book, I saw my doctor and this cream has been a life saver! I’ve tried to tell so many people about this book. Love what you do for so many ppl.