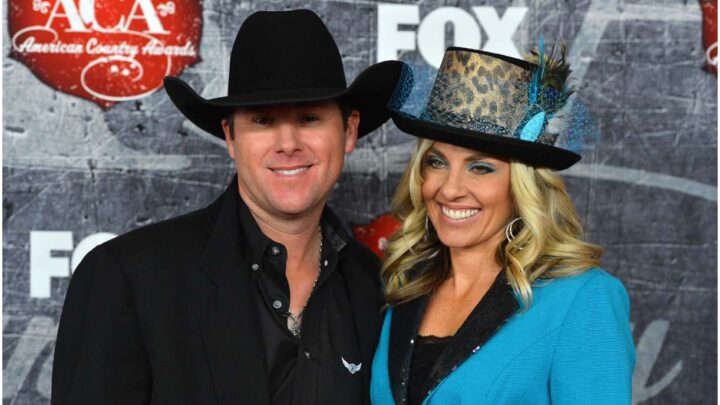 Trevor Brazile is an American rodeo champion who holds the record for the most PRCA world champion titles with 25.

Brazile says that he wants to be remembered as a great cowboy.

Both his parents competed in rodeos. Trevor said for Jesus Calling: ”My parents had both been involved in rodeo, in some form, professionally.” Brazile went on to say: ”They always had a job in rodeo on the side.”

Trevor roped his first calf from horseback at age 3. Brazile went to Vernon Regional Junior College on a rodeo scholarship.

In 2002, he earned his first all-around title. In the same year, Trevor was inducted into Rodeo Hall of Fame of the National Cowboy and Western Heritage Museum.

In 2007, Patrick Smith and Trevor won the team roping in Rounds 4 and 5 of Wrangler National Finals Rodeo.

In 2008, he was inducted into the Texas Cowboy Hall of Fame.

In 2015, he became the NFR All-Around Cowboy Champion. 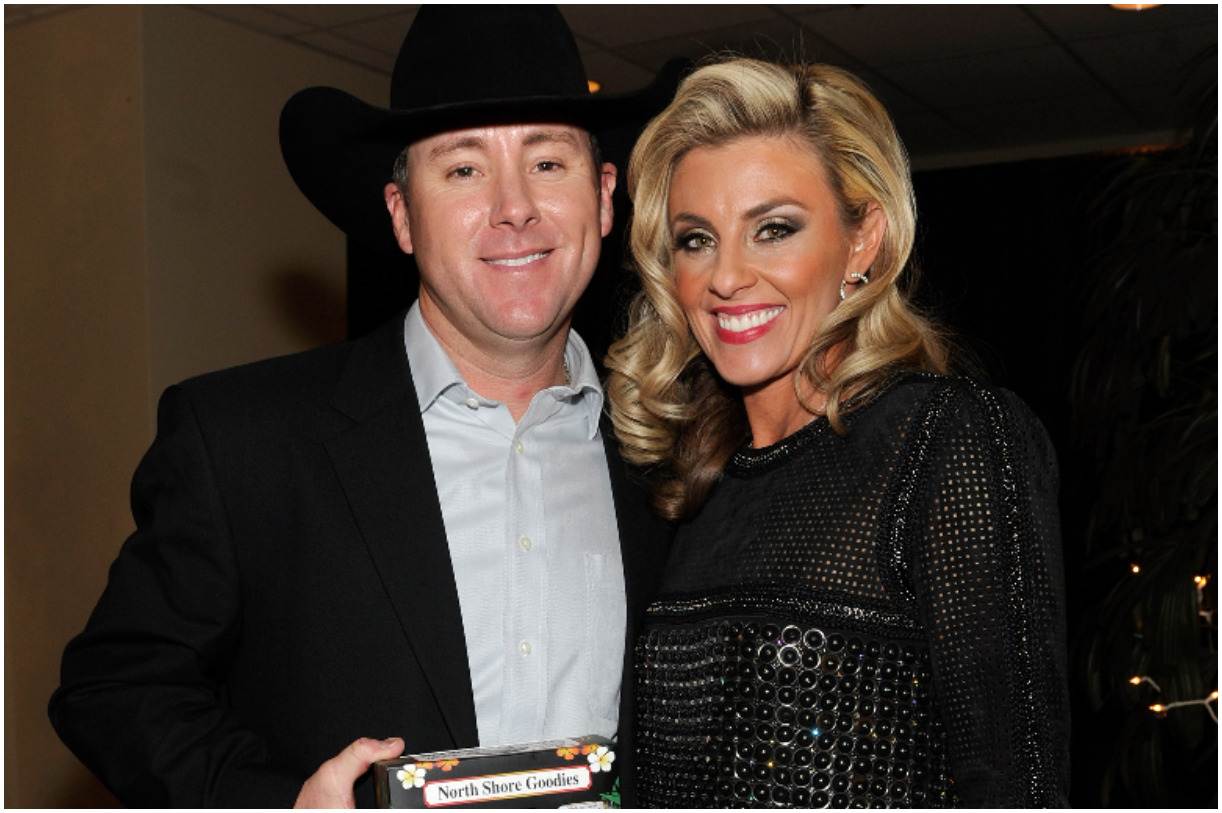 His wife is the daughter of Roy Cooper, an American former professional rodeo cowboy who was inducted into The ProRodeo Hall of Fame in 1979.

During his career, Copper competed in Professional Rodeo Cowboys Association events for more than 20 years.

”Roy taught me more about confidence and winning than anything else.”

”The main thing - once you know you’re doing everything you can do - is to have a short memory of things gone wrong.”

The couple has three children, one son, Treston, and two daughters, Style and Swayi. 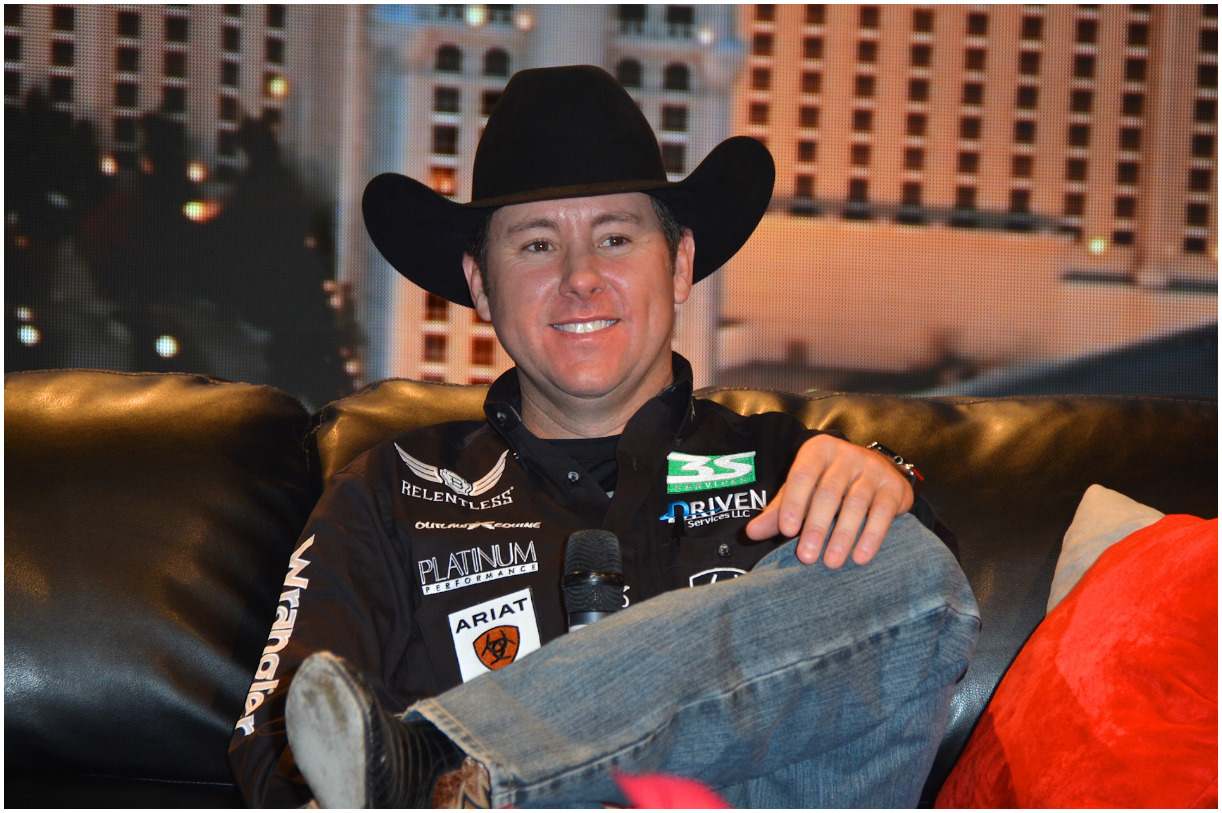 ”I’ve gone at this full throttle with the goal of never having any regrets when the road did come to an end. Before I start my next chapter.”

”My goal is to win everywhere I go so I have a chance by not going as much.”

”To keep from getting overwhelmed with each rodeo or each event, the best way is to keep everything in perspective – as far as life goes.” (American Cowboy)

He holds the record for the most World All-Around Cowboy Champion titles (14).

Brazile earned most of his wealth from participating in rodeo events. In 2006, he set the single-season earnings record by winning over $329,000.

In 2006, he became the youngest Professional Rodeo Cowboys Association cowboy to pass the $2 million mark in career earnings.

He was the first contestant in ProRodeo history to earn $500,000 in one year alone (2010). As of August 2020, his Professional Rodeo Cowboys Association career earnings are at over $6.9 million.

READ THIS NEXT: Who is Maria Folau? 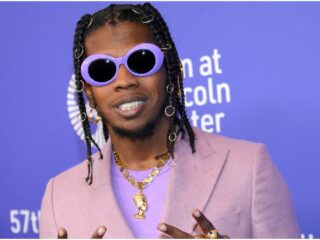 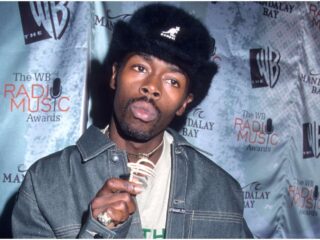 Trevor is by far the best rodeo competitor I have ever seen. He always seems to show up well mounted and with the proper attitude for winning.There is no quit in this man whatsoever.