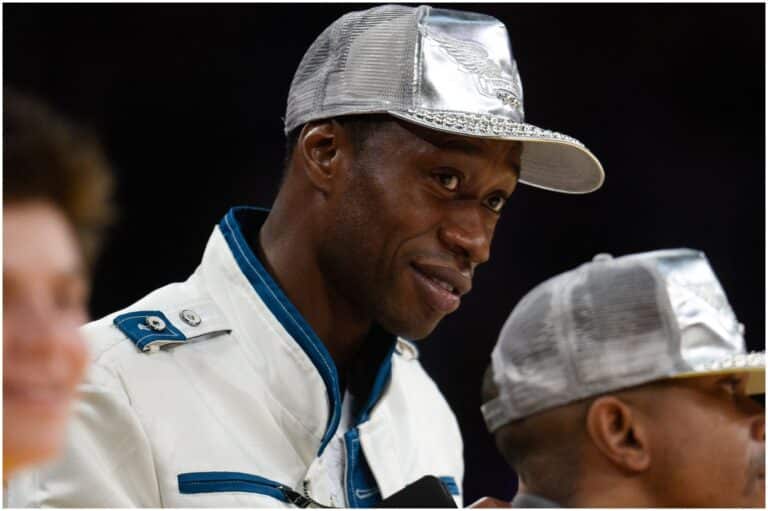 Brother Polight (birth name – Michael Noak) is an American motivational speaker and author who has founded the Nu-Covenant, which focuses on goodness and oneness for all of mankind. As an author, Noak has published more than 90 books.

He was a former gang member.

He was born on August 10, 1983, in the Brownsville section of Brooklyn, New York City, USA.

Note – with the 73rd Precinct ranking 69th safest out of 69 city precincts for per-capita crime in 2009, Brownsville has consistently been considered to be the murder capital of NYC.

Michael did not meet his mother until he was 17 years old, one week before she died.

His father walked out on him when he was 8 years old.

At age 13, Noak had a golden chain stolen by a member of the “Bloods” gang, that in turn, caused him to join the “CRIPS” gang.

His criminal activity culminated at around age 18 when he was arrested, charged, and imprisoned for assault and gun possession.

After Noak was released from prison, he began taking classes with Afro-Latin holistic health and medicine guru Dr. Sebi and opened an organic restaurant.

Dr. Sebi (real name Alfredo Bowman) was born in Honduras in 1933. He immigrated to the US where it is said he was ineffectively treated by allopathic medicine for his:

This led Dr. Sebi to create his own herbal medicine that he later sold under the name “Dr. Sebi’s Cell Food.”

According to Dr. Sebi, alkaline foods can help heal the physical body of the effects of acidic foods, that includes anything fried, iodized salt, sugar, alcohol, synthetic or processed items, products containing a leavening agent like yeast, seafood, poultry, and all types of meat.

Noak has also studied with black empowerment and spiritual movements, but his biggest spiritual influence is Dr. Malachi York, an American writer and musician, who is best known as the founding leader of several political/religious groups, including the cult Nuwaubian movement.

In 2004, Dr. Malachi York was convicted of 6 counts of transporting minors across state lines for sexual purposes and 5 counts of racketeering.

His most popular video is named – ”POLIGHT’S Wives and Children speak (Polygyny, Homeschool, Fatherhood, Leadership).” The video was published on June 12, 2012, and it has more than 352,000 views.

Brother Polight has four separate women (legally, he is only married to one), 2 of whom live with him. In addition, Michael is courting another two women.

During an interview, Polight said:

“My 4 wives have a final say on bringing a new wife in.”

”I would like to thank all of my wives for my early birthday gift. You all know me so well. I have always intended to empower you all.”

He has several children. In a June 2012 YouTube video, Noak introduced his wives and his children. In addition, Noak said that he homeschools his kids.

”A wise elder said to me ‘Brother POLIGHT, once you start making real money the white woman is going to be sent to you.'”

”To get the Right Knowledge You have to Write Knowledge. I spend 95% of my existence in my head the other 5% registers in my conversation and my style.”

”My people say POLIGHT go back to teaching stop this Hip Hop shit. As if they do not realize the lesson nor see the manifestation. My vehicles appraise for more not depreciated.”

”Every time I add cars to my garage these young boys keep telling you I am driving rentals. That is a half-truth. I rent the cars out. I do not rent them.”

”Just because I do not eat flesh people believe that I cannot build muscle.”

His artistic name, P.O.L.I.G.H.T. is an acronym for ”Pride, Optimism, Love, Integrity, Gallantry, Honesty, and Trust.”

Michael is fluent in 7 languages.

For not providing the products and services advertised on his website, Noak has received several customer service complaints.

Polight is best known to the world for mentoring several celebrities (such as Metta World Peace) as well as for spreading his religious beliefs on his social media accounts.

Noak earned most of his wealth from selling his 90 books about UFOs, modern society, medicine, and the ancient Egyptian religion.

He also has a restaurant in Dubai. In 2019, he posted on his Facebook page – ”I am heading back to Dubai to get my restaurant business on. Who wants to be the lucky woman to follow me and possibly become my business partner.”