What is Cameron Carpenter’s net worth?

Cameron Carpenter is an American composer and organist who was the first organist in history to be nominated for a Grammy award.

A flamboyant and somewhat eccentric musician, Carpenter has traveled the world playing the organ in concert halls since 2008.

Cameron Carpenter was born in Pennsylvania, where he was initially home-schooled, but was educated at the University of North Carolina School of the Arts, where he was able to explore his flair for music.

Upon completion of high school, Carpenter attended the prestigious Julliard School in New York for classical training, where he attained both a bachelor’s and master’s degree.

His classmates at Julliard included Gerre Hancock, Paul Jacobs, and John Weaver, all talented musicians in their own right.

Carpenter first learned to play the organ as a child but perfected his talent at school in New York.

Upon graduating, he was signed as the artist-in-residence at Middle Collegiate Church, NYC, where he played a four-manual electronic organ between 2008 and 2009. 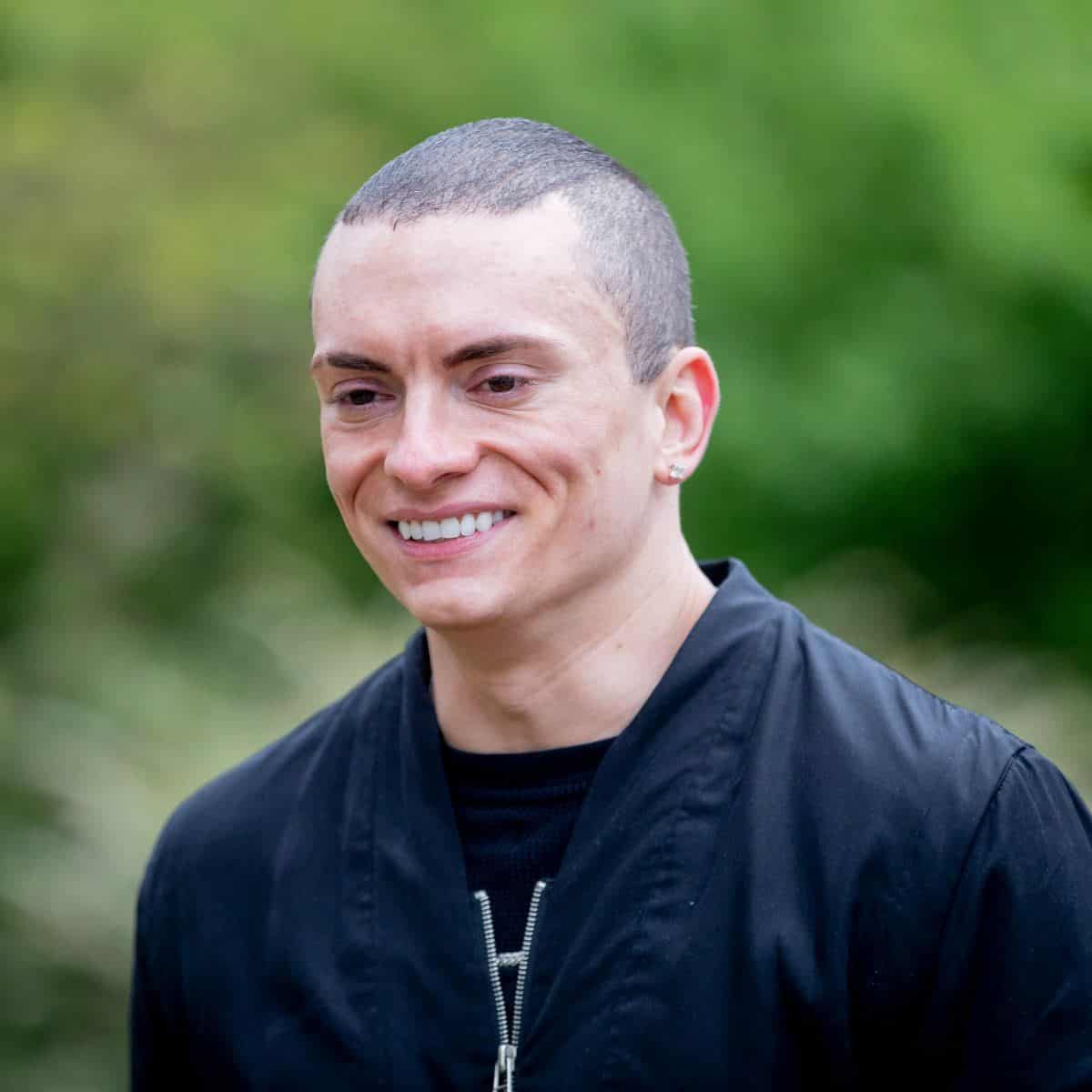 During his residency at Middle Collegiate Church, Carpenter signed a record deal with Telarc.

His debut album, Revolutionary, earned him a Grammy nomination in the category ‘Best Solo Instrumental Performance.’

In 2014, Carpenter completed work on his $1.4 million International Touring Organ (ITO), which is the first organ of its kind.

It is described as a pipe organ without the pipes and was designed so that it could be transported from venue to venue.

The ITO enabled Carpenter to travel around the world touring, and he has played it in the USA, Europe, Russia, China, and Australia.

In January 2021, Carpenter announced the start of a long-term residency with his ITO at Alte Munze (The Old Mint) in Berlin.

He is being backed by wealthy financiers, including investment holding company Rumford Partners, as well as German communications agency Die Wortmacher.

Representation in the Press 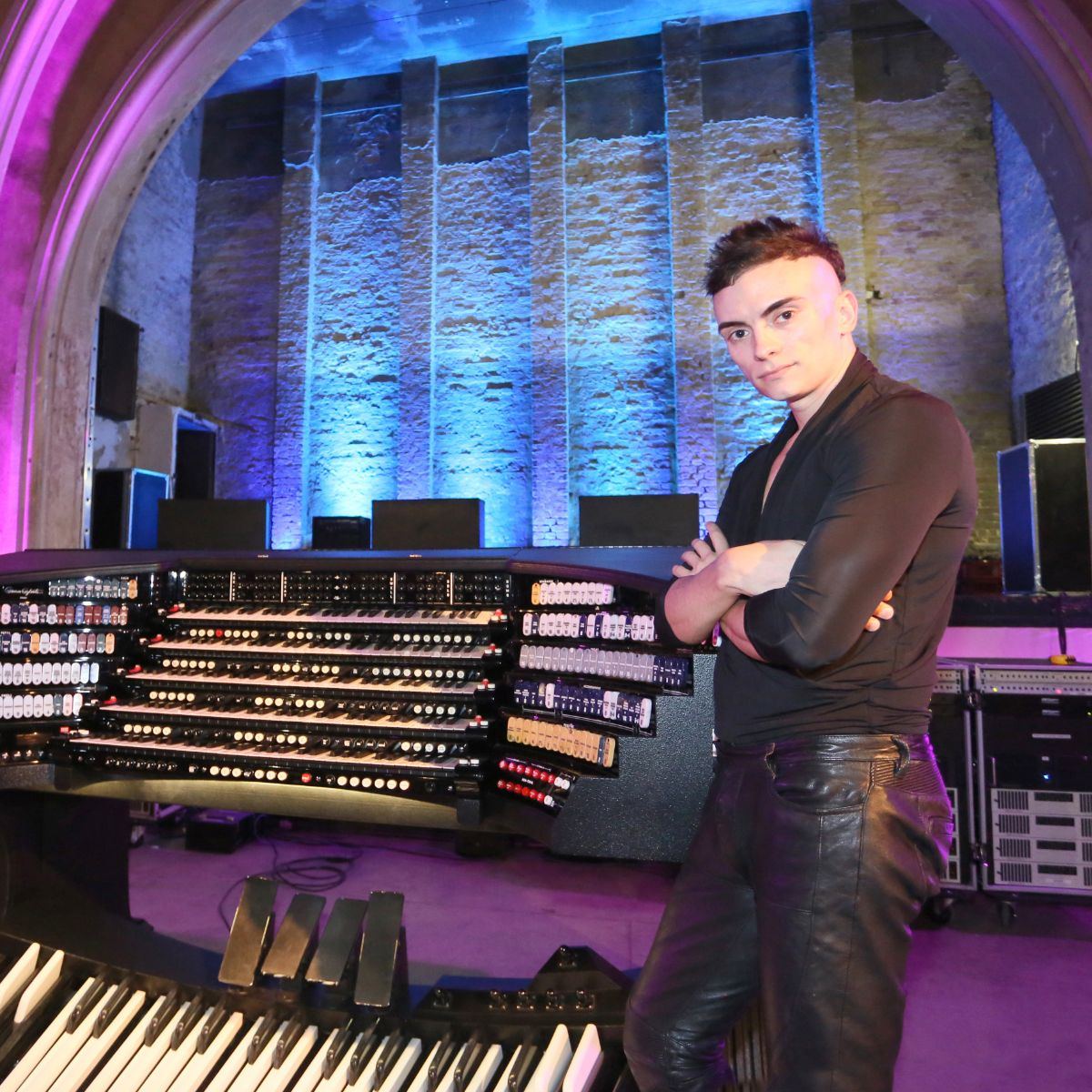 It’s fair to say that Carpenter is the most famous organist globally, and it’s perhaps as much a result of his character as it is his music.

His flamboyance has led the LA Times to describe him as “a smasher of cultural and classical musical taboos.” Equally, a New Yorker piece described him as “a young superstar whose flamboyant presentation goes hand in hand with unquestioned virtuosity.”

One of the most interesting things about Carpenter’s career is that he’s trying to revolutionize the way music from the organ is appreciated.

It’s perhaps for this reason that he has committed to revolutionizing organ music throughout his career.

Carpenter describes himself as “bisexual” but has also said that “when I’m gay, I’m gay.”

His sexual orientation plays a big part in his life and is represented by his performance on the stage.

Very little is known about Carpenter’s private life and current relationships, as he chooses not to share this information.

Although he grew up playing music in the church, he claims not to be religious himself.

Performing musical artists are often amongst the wealthiest people in society. But those earning the largest sums tend to be vocalists who dominate the musical space.

Organists, it’s fair to say, don’t receive the same level of exposure as other musicians and have less opportunity to make large amounts of money.

But due to Carpenter’s flamboyant and public persona, as well as his popular debut album, he has been able to make a name for himself in the American music industry.

The vast majority of Carpenter’s wealth comes from his musical achievements.

In addition to his album Revolutionary, he has also enjoyed commercial success with various other albums, including the 2014 Sony DVD release of If You Could Read My Mind, which featured performances by Carpenter on the ITO.

He has also made money from his global touring success, filling out concert halls in countries over the world, which has further added to his wealth and prestige.

As mentioned above, his 2021 residency in Berlin has been financed by the private sector, which has also boosted his overall net worth.

Therefore, American organist Cameron Carpenter has an estimated net worth of $1 million.

READ THIS NEXT: Who is Tee Grizzley?