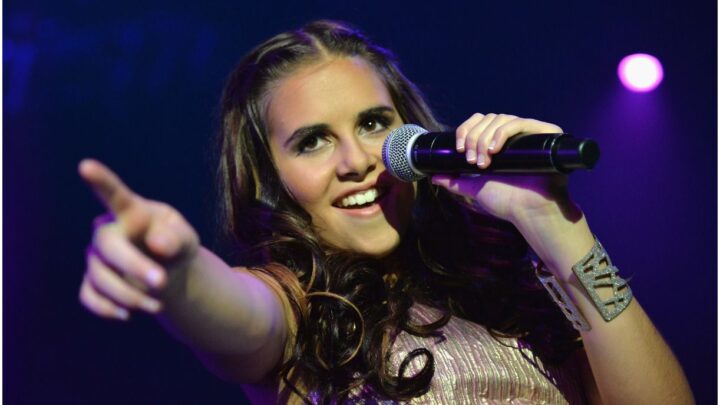 Carly Rose Sonenclar is an American singer and actress who gained fame after reaching the final round of the 2nd season of The X Factor. During the competition, Rose was mentored by Britney Spears.

She has an older brother named Russell.

She had her first role as Pearl in the 2006 stage adaptation of The Night of the Hunter – a 1953 thriller novel by American author Davis Grubb.

In the same year, Sonenclar made her Broadway debut as Young Cosette in Les Miserables, a sung-through musical adapted from Victor Hugo’s novel of the same name.

In 2008, she performed in ”The Sisterhood of the Traveling Pants 2,” a comedy-drama film that is based upon the book ”Forever in Blue.” The film was directed by Sanaa Hamri. Other stars that performed in the movie include Alexis Bledel, Blake Lively, America Ferrera, and Amber Tamblyn.

In 2010, she made her TV debut as Gilda Flip in season 3 of The Electric Company – a TV series for young children ages 6 to 10.

In the follow-up year, Rose appeared as Chloe in the short-lived musical Wonderland on Broadway. The story of the musical focuses on writer Alice Cornwinkle and her daughter Chloe.

In 2012, she auditioned for the 2nd season of The X Factor USA with the song “Feeling Good” by Leslie Bricusse and Anthony Newley.

In the Top 13 round, Carly performed “It Will Rain,” a song recorded by singer Bruno Mars that was the lead single from the soundtrack The Twilight Saga: Breaking Dawn – Part 1.

In the Top 12 round, Rose performed “My Heart Will Go On,” a song that serves as the main theme song to Cameron’s film Titanic. It was recorded by Canadian singer Celine Dion. 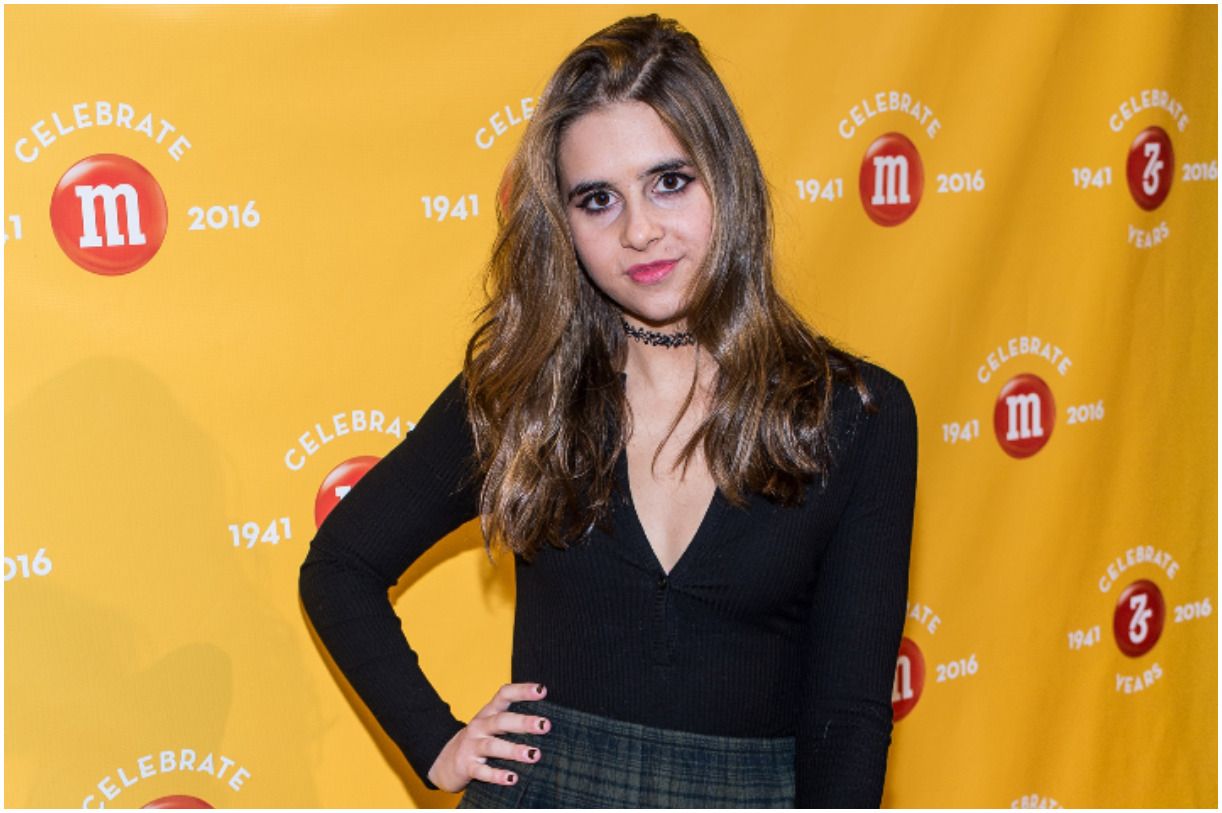 On November 28, 2012, Sonenclar sang “Rolling in the Deep” (a song that was recorded by singer-songwriter Adele for her album ”21”) sending her into the Top 6 round.

In the Finale round, Carly performed Hallelujah, How Do I Live (with LeAnn Rimes), and Feeling Good. She had finished The X Factor in second place behind Tate Stevens, an American country music artist.

She said about her experience in The X Factor:

”It was surreal seeing the reaction to my performance on X Factor. I was just constantly shocked and amazed that I was getting so much attention.”

Sonenclar went on to say:

”It was always just like ‘Why me?’ Obviously, it was super humbling and I was so grateful, but it was also just so unbelievable the whole time.”

After the competition ended, her parents have slammed LeAnn Rimes for ‘trashing’ their daughter, reported Daily Mail. Some even suggested that Rimes was drunk during the performance. 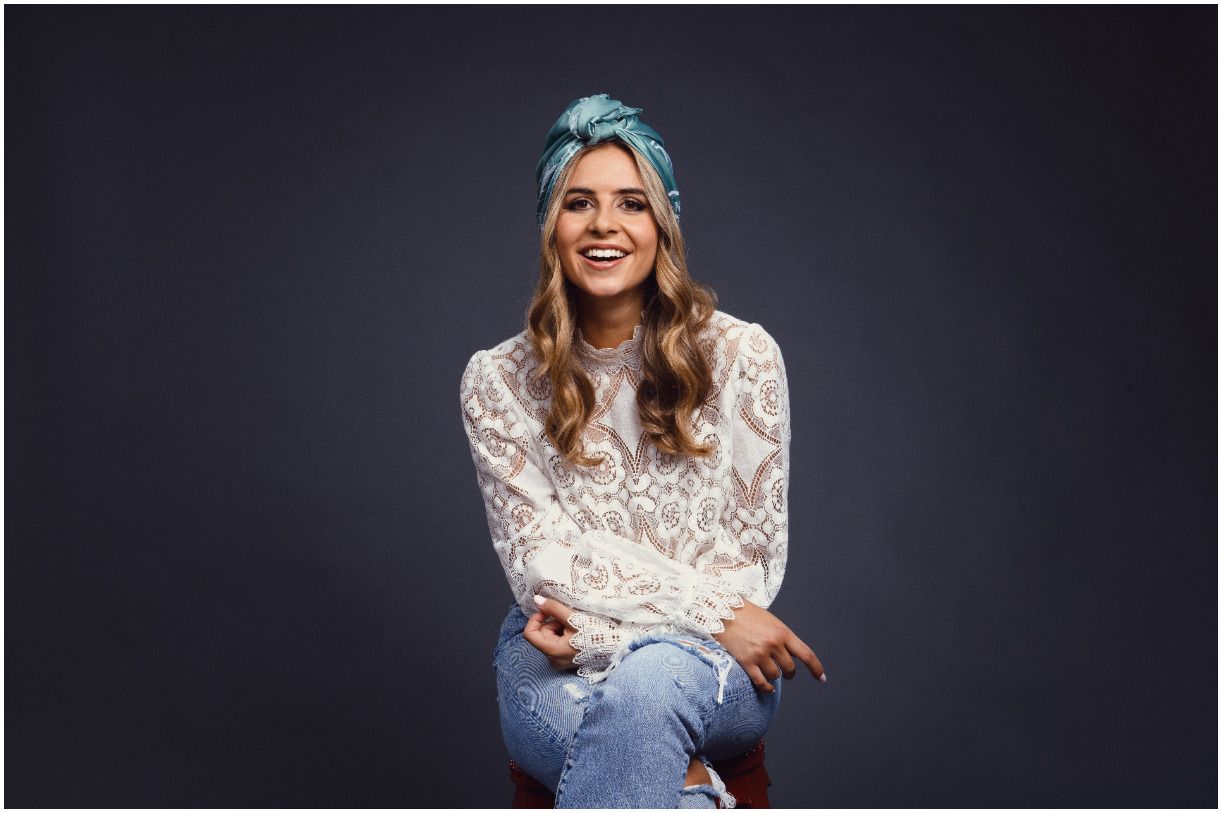 ”In my 18 years of performing, I have never been anything but professional onstage.”

”It is a shame that gossip and lies are overshadowing the performance of Carly, a very talented young girl.”

”I was trying to help this 13-year-old girl who was having some trouble with the song.”

”He [Tate Stevens] did deserve to win. I don’t think it [singing with LeAnn Rimes] made any difference at all.”

After the competition, she returned to 7th grade at her school in New York. She said in an interview:

”I always hear my name once or twice as I walk by — ‘That’s Carly Rose Sonenclar!’”

”It’s something I have to get used to, people staring at me as I walk through the halls.”

On April 2, 2013, it was reported that she has been signed by Syco Music, a British record founded by Simon Cowell.

In November 2013, Rose performed in an episode of Law & Order: Special Victims Unit.

”It’s a party song. Or, rather, an outside-the-party song?”

In another interview, Carly said about the song:

”It’s about giving into temptation and forgetting about social graces/expectations or what not.”

”It’s quite a free lyric. More bold and direct than I am on a regular basis.”

READ MORE: Everything to know about Keke Wyatt

Britney Spears referred to Carly as “the little girl with the big voice.”

Sonenclar earned most of her wealth from performing in several television shows, musicals, and Broadway shows. In 2019, Carly released her debut single, while in 2020, her debut EP was released. Therefore, singer Carly Rose Sonenclar has an estimated net worth of $0.3 million.

READ THIS NEXT: Jay Osmond Net Worth 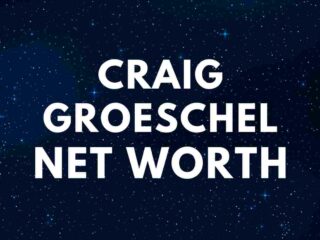 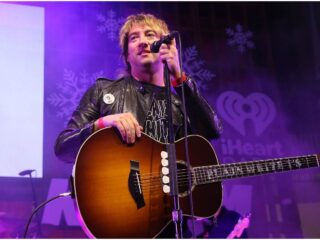