Collins Key might have caught national and, eventually, worldwide attention, when he made it to 5th place of America’s Got Talent season 8, but he’s no fly-by-night success.

After starting a YouTube channel to showcase his magic skills, the young entertainer has grown a massive worldwide following—and even got his brother in on the action.

Here’s everything we know about the young Vegas magician, host, actor, entertainer, and brand ambassador. 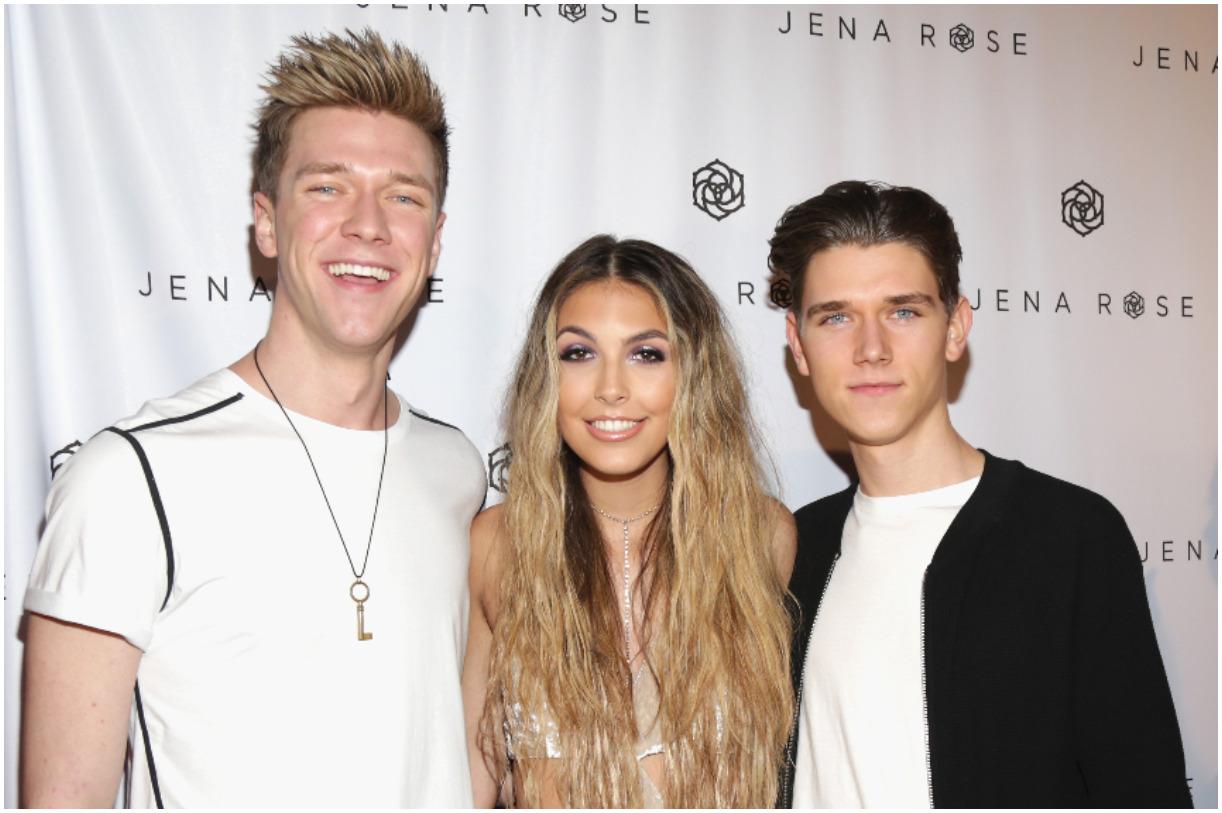 After being encouraged by family and friends to put his magic tricks on YouTube, he caught the attention of a lot of young fans—and eventually the casting team at America’s Got Talent.

In 2012 he joined the show for its 8th season, before returning to YouTube to build his ultra-successful channel into what it is today.

In 2009, Collins was accepted into the Magic Castle. The Magic Castle—Hollywood’s foremost Academy of Magical Arts and a clubhouse for budding magicians—has long been credited as the most “unusual private club in the world.”

The club hosts magic shows and displays and harks back to a more formal era.

They enforce a strict dress code. And rightly so, with several bars and a full-service dining room—as well as exclusive membership at a clubhouse that has been classed a historic-cultural monument.

The world-famous magician, Dai Vernon, has performed at the Magic Castle—as well as Orson Welles, Steve Martin, How I Met Your Mother’s Neil Patrick Harris, and Johnny Carson.

Collins was recently awarded the Junior Achievement Award from the Magic Castle, which he proudly shared with his 3.9 million Instagram followers.

A Glimpse of Fame 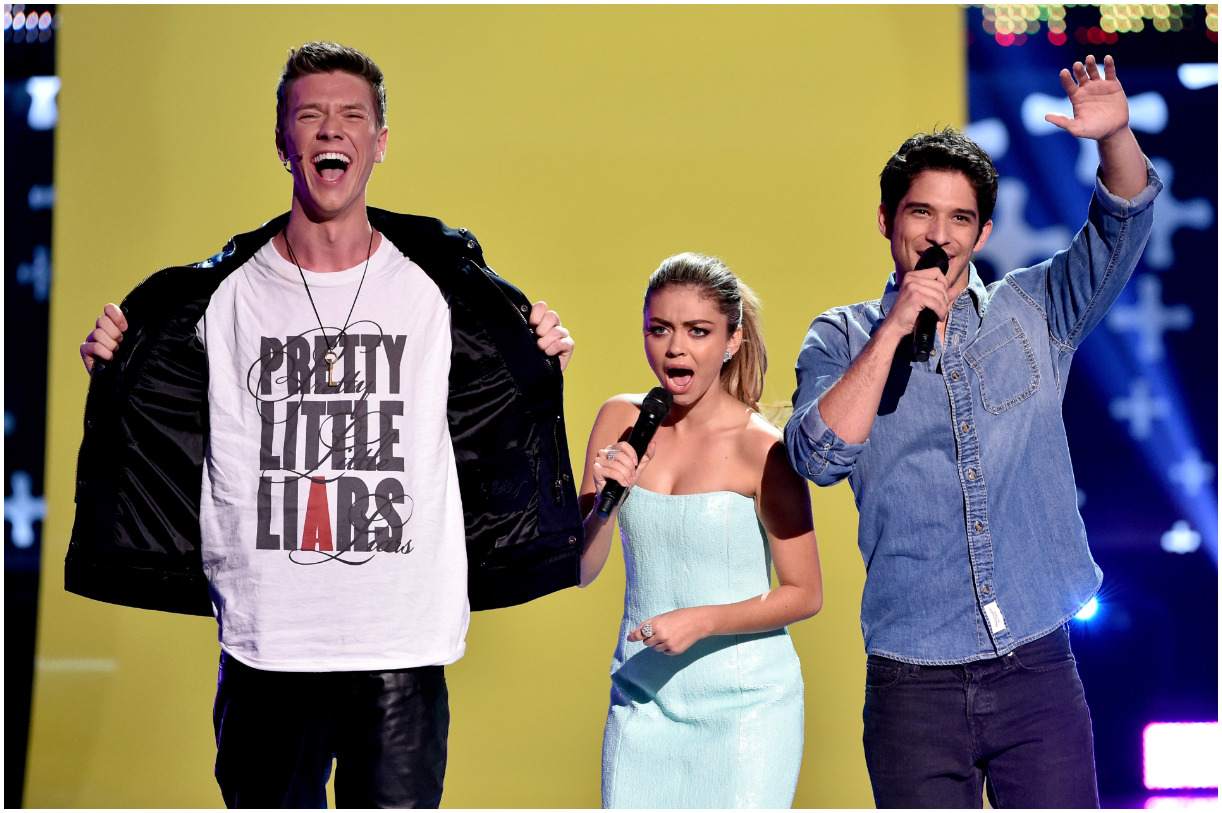 When the producers of America’s Got Talent invited Collins to audition for season 8 of the show, it was a dream come true for the 16-year-old. He instantly became a fan favorite when the show aired, and became the first magician to make it into the top 5 finalists.

Kenichi Ebina won the season, becoming the first non-American to win, with stand-up comic Taylor Williamson coming in second to the mime dancer.

Jimmy Rose, the singer and guitar player who went on to find his own success in the entertainment industry, came in third place.

Despite Collins only making it to fifth place, his positivity and high energy earned him a lot of fans and supporters.

In 2013, he teamed up with other contestants to tour the US for six weeks.

Somewhere along the line, Key caught the eye of uber-famous songstress Demi Lovato.

When she kicked off her Neon Lights tour in 2014, Collins spent just under an hour entertaining her avid fans with magic every night.

He also presented at the Teen Choice Awards that year—alongside Kylie Jenner and Taylor Swift. 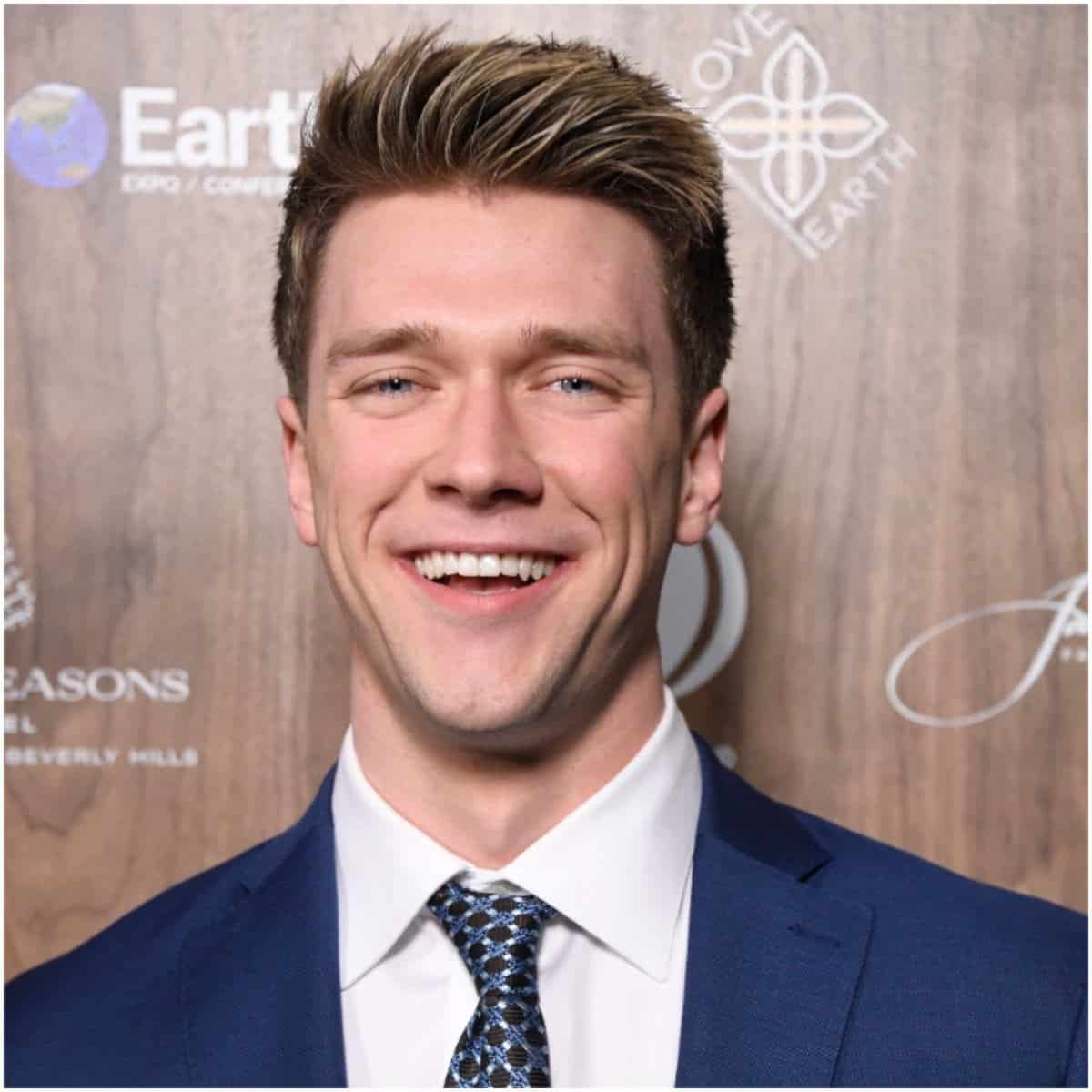 Not everyone gets the formula right, but Collins Key aced it.

With 23.8 million YouTube subscribers and 6.3 billion views across the platform, this high-energy kid is steadily growing a major social media following.

It definitely doesn’t hurt that he creates content that appeals to brands, and he has built a safe, non-challenging brand that appeals to the young teen demographic, making his channel extremely easy to monetize.

Collins Key is currently single. In 2016, though, he set the Keyper Club (the name given to Collins and Devan Key fans) abuzz about a potential love interest.

Although Collins was—and still is, at the time of print—single, the show followed a social media scavenger hunt to find Collins’ dream girl.

The social media show, which ended live in LA with Collins finding the girl, won a Cannes Lion award, a Streamy, and a Shorty.

Note – some people speculated that Collins Key may be gay, but there is no evidence for that.

With his online celebrity status, Collins has been able to rub shoulders with real celebs, too. He’s recently showcased pics with Zendaya and Will Smith on his Instagram account.

Collins Key hit two more milestones in his career in 2014 and 2017, when he gave TEDx talks.

The first was at Oaks Christian School.

In the second, at the University of Santa Barbara, he talked about the parallels between magic and life, and how every problem is hiding in plain sight. The video has over 1.5 million views.

Some people are wondering if Collins Key is gay. This is an unfounded rumor with no evidence to support it. Collins has not commented on his personal life, so any speculation about his sexuality is just that – speculation.

READ MORE: Will Packer Net Worth

Collins earns most of his wealth from ads on his YouTube channel, which has over 6.3 billion views — meaning about $19 million in revenue, before state taxes.

Therefore, American YouTuber Collins Key has an estimated net worth of $13 million.

Want to get to know Collins Key better? Check out his most popular video ever, with 130 million views and counting.

READ THIS NEXT: Who is Margaret Atwood?