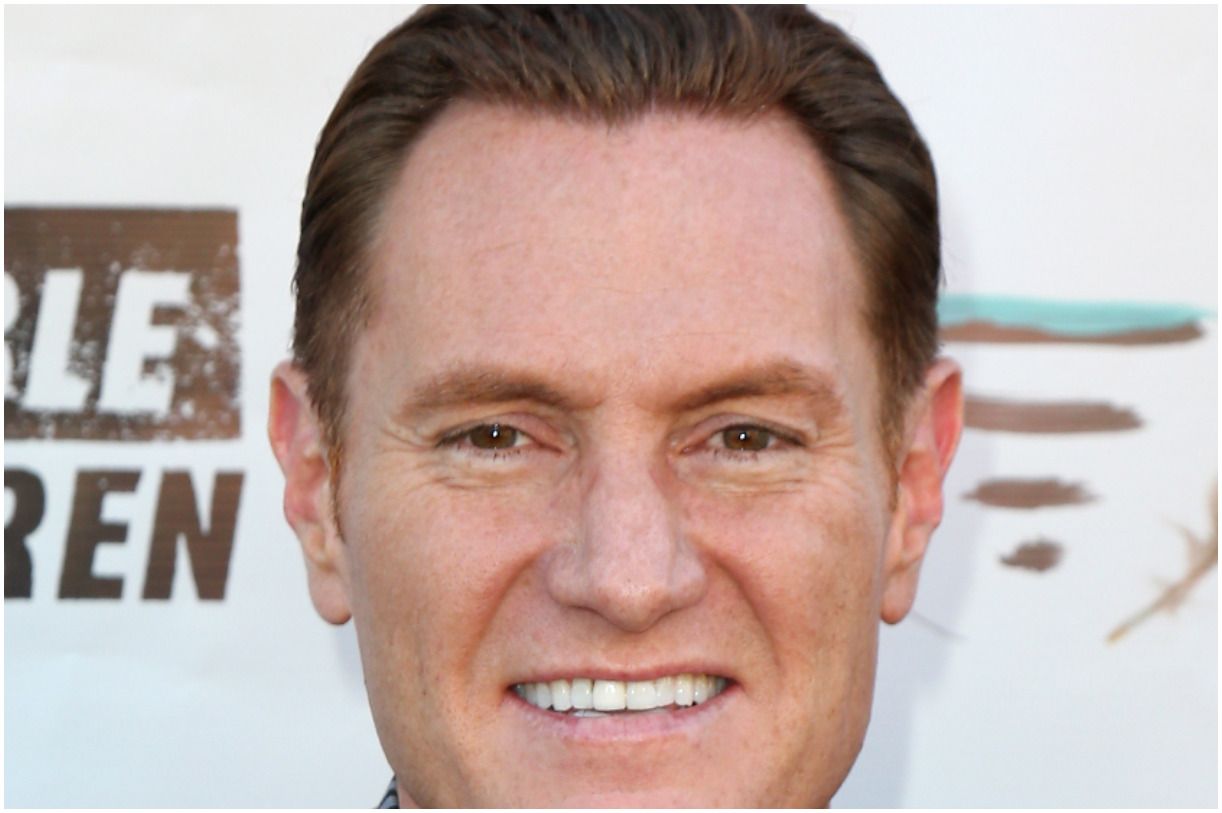 Darren Hardy is an American bestselling self-help author and keynote speaker, who wrote The Entrepreneur Roller Coaster and The Compound Effect.

As a speaker, Darren delivers priceless insights on replacing self-sabotaging behaviors and actions with the effective habits of super-achievers.

Hardy wrote about his childhood:

”My parents divorced when I was 18 months old. My mother didn’t want me, so my dad stepped up to raise me.”

”He didn’t give me a lot of rules or restrictions, yet I never did drugs, never got into trouble, and got good grades.”

He only completed one semester of college.

Prepare to WIN as an entrepreneur by learning the best strategies I've collected from the most successful people on the planet. ⠀ ⠀ I've packaged it together in The Entrepreneur Roller Coaster and now, you can get it for FREE.⠀ ⠀ (I've never done this!)⠀ ⠀ Just cover the shipping and it will be headed to your doorstep (US only).⠀ #JoinTheRide here ➡ https://utm.io/ukpr⠀ (Swipe UP ⬆️ in my IG stories)

Darren started his first business when he was 18 years old.

Hardy was president of The Success Training Network as well as executive producer and master distributor of The People’s Network.

Success Magazine was established in 1897 by Orison Swett Marden, an American inspirational author. His first book, Pushing to the Front, became an instant best-seller.

The magazine contains self-improvement and business advice from successful people and entrepreneurs.

Finally free yourself from what has a grip on you… ⠀ Watch today's DarrenDaily message here ➡️ https://utm.io/ukpk

In December 2015, he announced he was leaving the magazine to pursue new ventures.

“As the visionary force behind the rebirth of SUCCESS magazine as its publisher and editor for the past decade, Darren has helped amplify the voice of an entire industry.”

The way you begin your day will determine the end. ⠀ Start strong and end successful, every day with this Morning Routine blueprint ➡ https://utm.io/ukmb⠀ (Swipe UP ⬆️ in my IG stories for instant access)

On November 1, 2011, he published a book, named – ”The Compound Effect.” In his book, Darren gives details about:

In November 2014, Darred released another book, titled – ”The Entrepreneur Roller Coaster: It’s Your Turn to #JoinTheRide.”

Get a FREE copy of The Entrepreneur Roller Coaster.⠀ ⠀ (Just cover shipping – US only)⠀ ⠀ #JoinTheRide here ➡ https://utm.io/ukpr⠀ (Swipe UP ⬆️ in my IG stories to get your book)

In the book, Hardy covered four vital skills which are necessary for entrepreneurial success:

Additionally, he collected the best strategies from some of the most successful people worldwide.

Are you on track to hit your BIG goals for the year?💥⠀ ⠀ Here's how to get an extreme success advantage for the rest of 2019 ➡ https://utm.io/ukjX⠀ (Swipe UP ⬆️ in my IG stories to learn more)

“The secret of your success is found in your daily routine.”

“Don’t be afraid to be amazing.”

”While I only completed one semester of college, the reason I have risen to the life & lifestyle that I have today is by standing on the books I have read.”

Want to achieve maximum productivity this week? ⠀ Then start by first mastering these 3 success secrets: http://impact.darrenhardy.com/INSINGM⠀ (Swipe UP ⬆️ in my IG stories for instant access)

“Hang out with those who have a common future, not a common past.”

”Leave those scattered and stressful mornings behind once and for all with a repeatable plan of action.”

“Never before has the average person, without privilege, special education, training, previous wealth, or connections, been offered the unlimited opportunity and financial abundance that are available today.”

”If you want to get from where you are to where you want to be, you have to start by becoming aware of the choices that lead you away from your desired destination.”

“No Excuses. If you haven’t achieved your dreams, it’s your fault.”

Ever wonder how today’s super achievers do it? ⠀ Schedule their day? Focus their energy? ⠀ The routines, tools, and tricks they use to get an UNFAIR advantage??⠀ I reveal their secrets here: http://impact.darrenhardy.com/INSINGM⠀ (Swipe UP ⬆️ in my IG stories for instant access)

“Life begins outside the edge of your comfort zone.”

”The way you begin your day will determine the end.”

”Prepare to WIN as an entrepreneur by learning the best strategies I’ve collected from the most successful people on the planet.”

”We can all make powerful choices. We can all take back control by not blaming chance, fate, or anyone else for our outcomes.”

“Doubt and fear steal more dreams than failure does.”

As a television producer, Darren investigated, interviewed, and published the stories of some of the most successful people in the world, including the likes of:

In honor of his professionalism in public speaking, Darren received the Master of Influence designation by the National Speakers Association. In the past, the award has gone to speaking legends, including:

Hardy earned most of his wealth from selling his books, especially on Amazon. He wrote – The Compound Effect, Living Your Best Year Ever, and The Entrepreneur Roller Coaster. His book “The Compound Effect” is still quoted by top critics as his best book to date.

In addition, he earned money from producing more than 1,000 TV shows, working on Success Magazine, and keeping motivational speeches. Also, Darren has a popular YouTube channel. Therefore, Darren Hardy has an estimated net worth of $7.4 million.