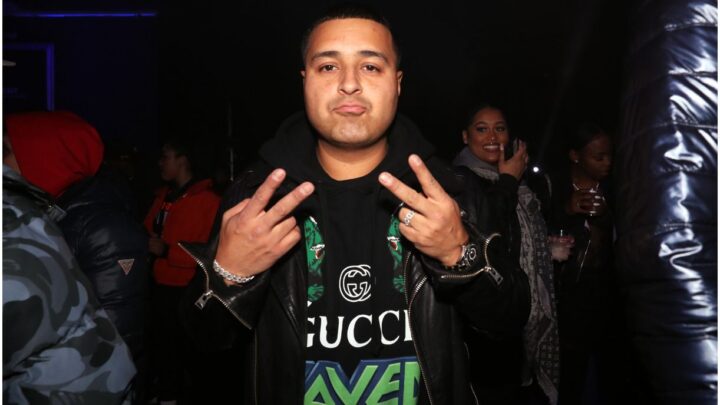 He was born in Queens, New York City, New York, US.

At age 12 (influenced by artists like Lars Klein, Chris Liebing, Patrik Skoog, Michael Burkat, and Serna), he was introduced to the turntables and soon after bought his first set of Techniques S-900’s.

Encouraged by the positive response, Camilo began releasing monthly mixtapes and quickly made a name for himself in the NYC club scene.

At the beginning of 2004, Juan “Camilo” Sanchez collaborated with “The Roof” television show on MUN2, to do the Top Five Countdown every week.

In 2008, he joined the parties Monday’s Calling and We Love as a resident DJ and he made his debut at the Opening and Closing Fiesta at Space Ibiza. 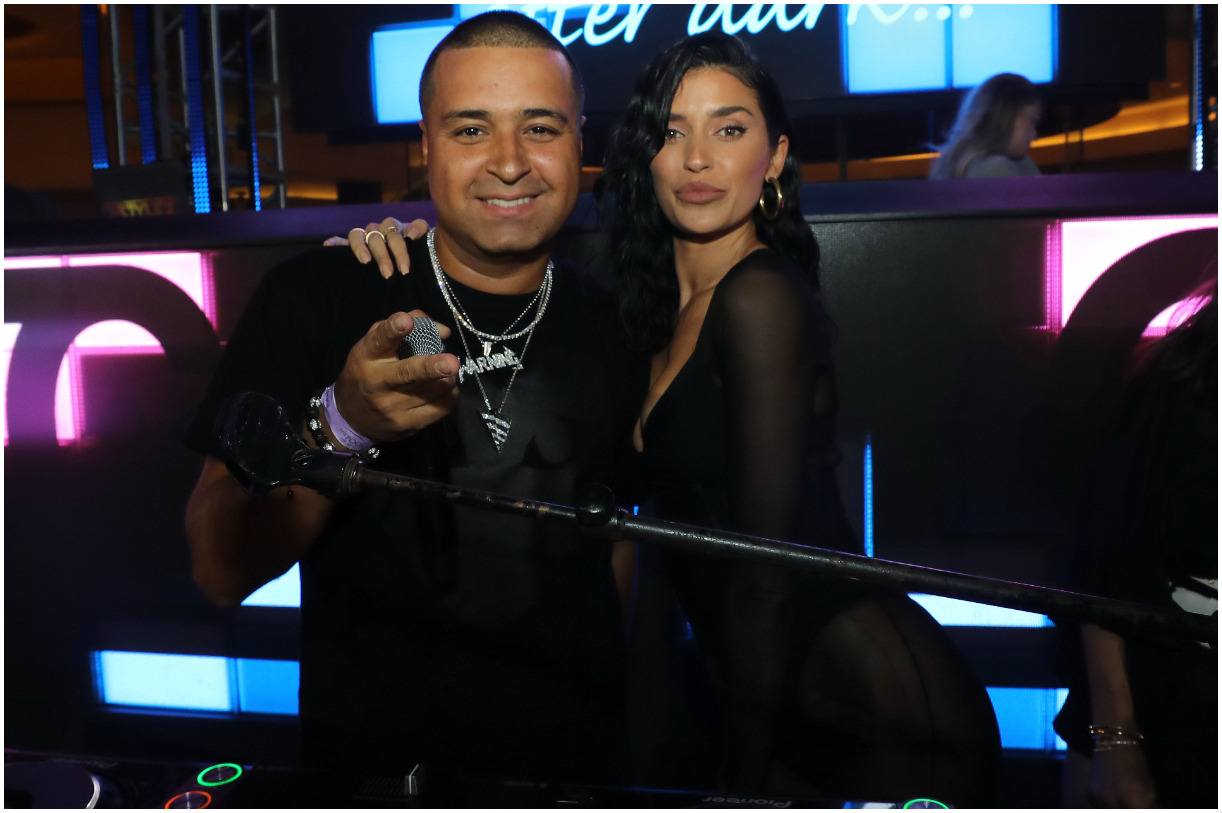 In late 2014, by signing to Jay-z’s Roc Nation (an American entertainment company founded by Jay-Z in 2008) – he became one of the first DJs to join the superstar talent roster and cemented his status as one of the country’s most in-demand DJs. 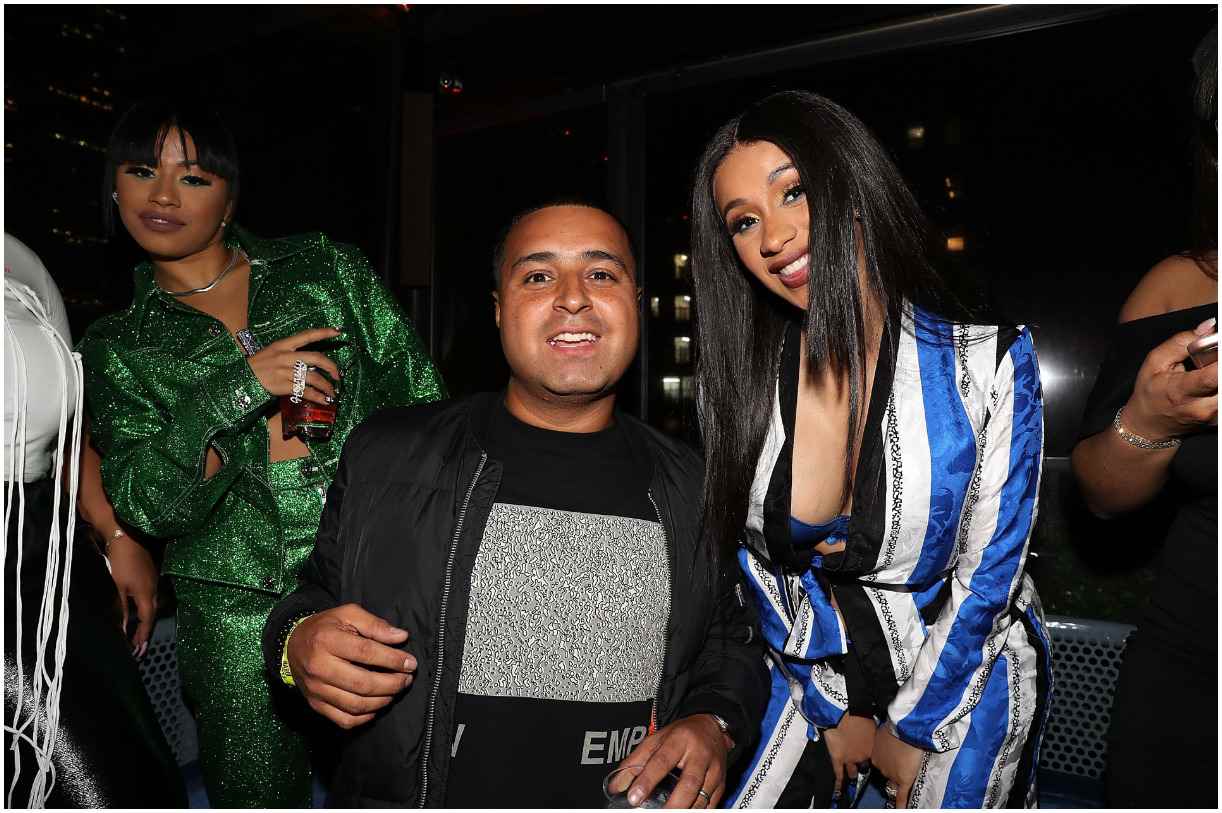 To date, DJ Camilo has played in: 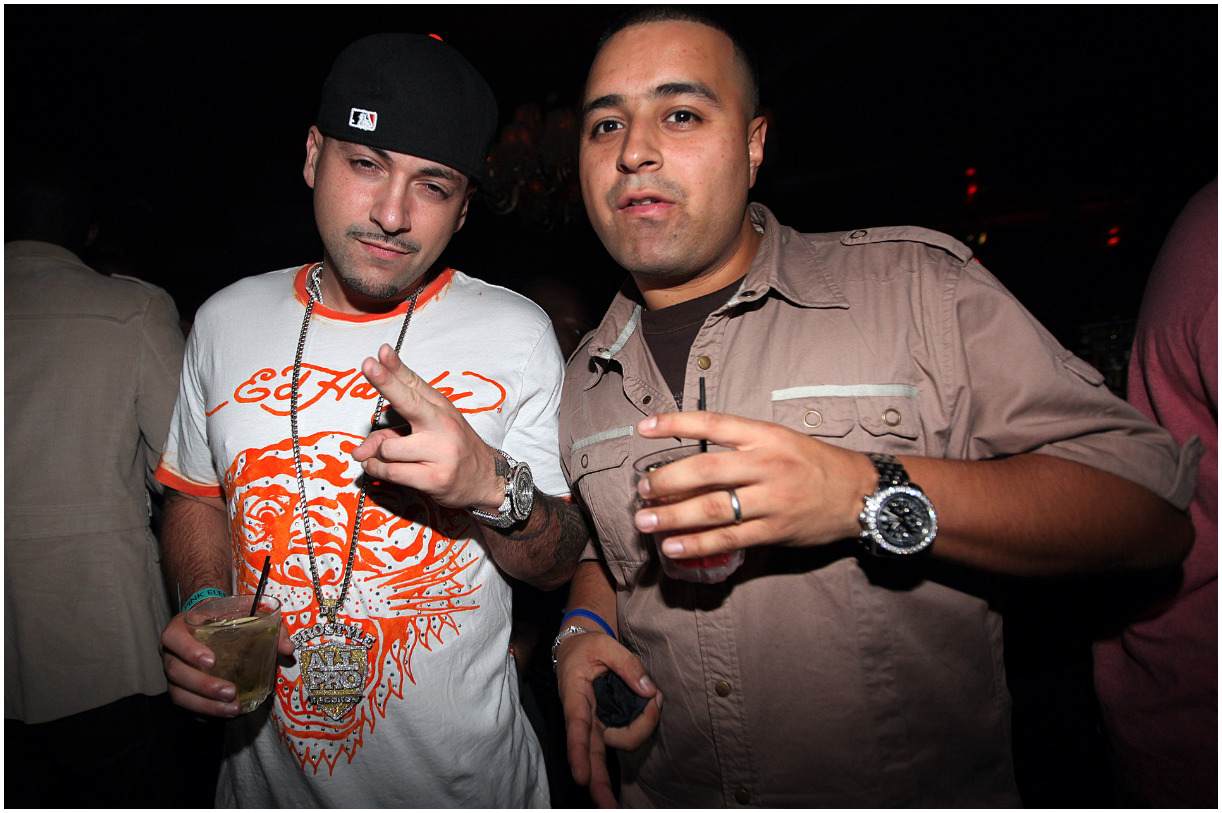 Juan “Camilo” Sanchez has expanded his entrepreneurial horizons to the hospitality industry by opening a Latin-fusion restaurant named Blend. In 2016, he opened a pizza shop in Queens called “SLICE.”

In 2017 and 2018, he has been awarded the National Club DJ of the Year by the Global Spin Awards.

DJ Camilo is notorious for his own catchphrase…… WARNING!

In 2010, DJ Camilo was awarded Best Resident DJ in a club in Ibiza. 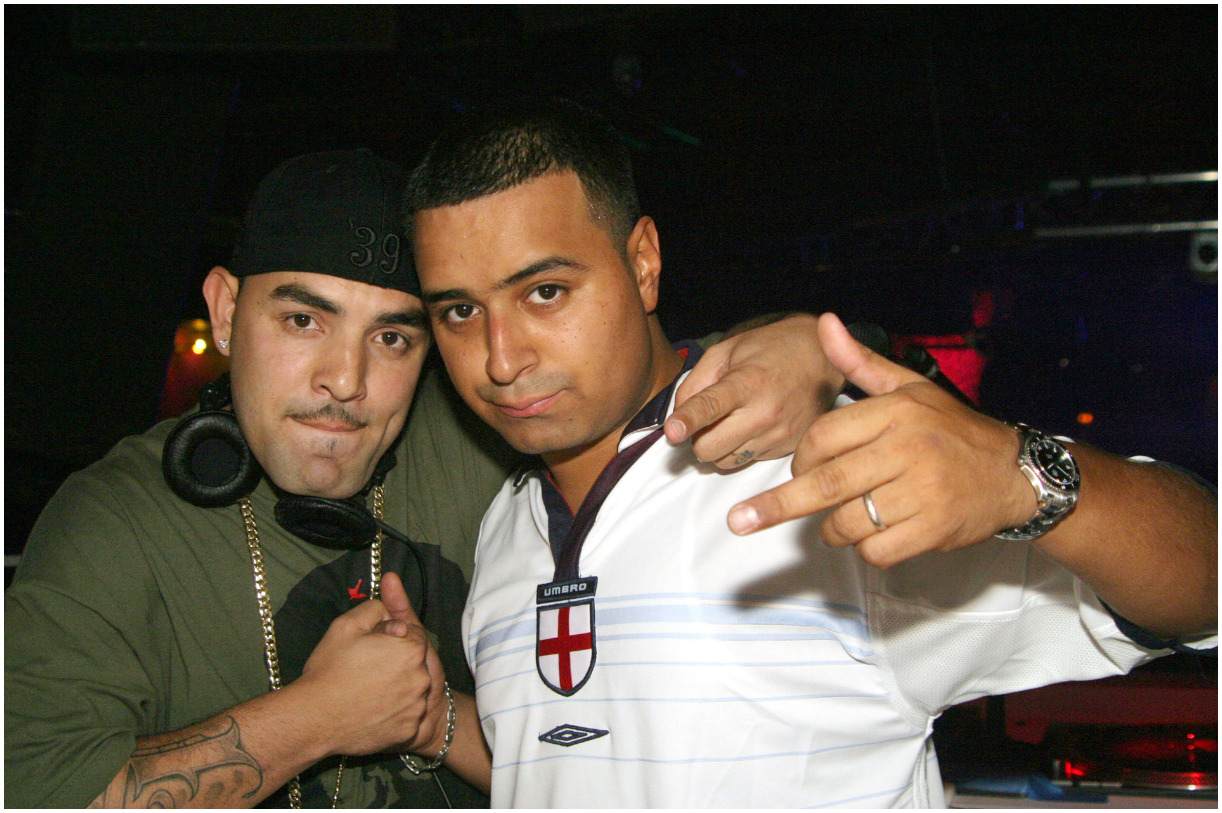 He is one of the original Ciroc Boyz DJs, alongside Funk Flex, DJ Khaled (the DJ for the hip hop group Terror Squad), and fellow Heavy Hitter DJ Enuff.

Juan “Camilo” Sanchez earns most of his income from sponsors (for instance, he landed a deal with Indigo Red clothing for a national ad campaign as well as a sponsorship deal with 50 Cent’s EFFEN Vodka), profit from his restaurant and pizza shop, and working as a DJ (the average DJ yearly salary in New York is around $55,000). Therefore, DJ Camilo has an estimated net worth of $0.6 million.

READ THIS NEXT: The D.O.C. Net Worth 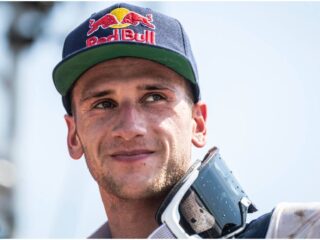