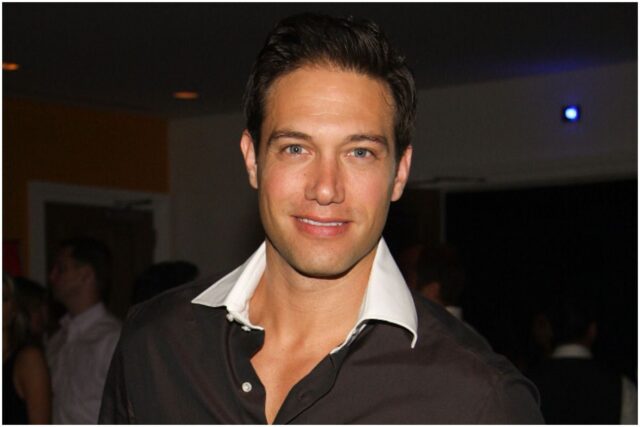 What is Eric Villency’s net worth?

Eric Villency is an American businessman who serves as the CEO of Villency Design Group, a design and innovation company.

Villency graduated from the University of Wisconsin.

In 1998, he became the CEO of Villency Design Group, a design firm that works on projects in many disciplines, including hospitality design, fashion apparel, industrial design, and product development.

Villency Design Group was founded in 1932 as a furniture company in New York City by his grandfather, Maurice Villency.

”I loved to hear him talk about not only his furniture and the art he made, but also the artists and designers he admired,” Eric said about his grandfather.

In 2011, Villency designed a bike for SoulCycle, a New York City-based fitness company. ”SoulCycle was a tenant in the boutique mall I built, and that was the entry into it,” he told Gear Patrol.

After he completed the project for SoulCycle, Villency designed bikes for Peloton and Studio Three. ”When you look at both the Peloton and SoulCycle bikes, you’re looking at two very different designs,” Villency explained.

The Peloton bike that Eric designed was called ”the best cardio machine on the planet” in 2015 by Men’s Health.

In 2018, Eric said that they have plans to create designed cycling shoes, athletic gloves, customizable dumbbells, and yoga mats.

On October 10, 2019, Villency announced a partnership with Echelon Fitness.

”Echelon’s success has been driven by providing a great fitness experience at tremendous value,” said Eric. He added: ”Our philosophies align, great design and fitness should be accessible.”

”Eric has pioneered beautiful design in the fitness industry and with Eric’s unique viewpoint,” said the president of Echelon Fitness Multimedia Lou Lentine. ”Echelon will elevate the fitness experience for every enthusiast around the world, helping us to become the global leader of the connected fitness industry.”

On May 27, 2006, Eric Villency married Kimberly Guilfoyle, an American prosecutor and attorney who has worked at Fox News from 2006 to 2018.

The wedding took place at Sandy Lane, a resort in St James, Barbados.

The couple divorced on June 23, 2009. ”Being a divorced parent means being a single parent,” Villency wrote in 2011 for HuffPost. He continued: ”One of the most fundamental reasons for the breakdown of a marriage is loss of empathy for a spouse.”

READ MORE: Who is Bugha’s girlfriend?

”Wellness is something that involves a lot more than exercise – you need to have a good diet and a sustainable lifestyle as well.”

”Since the beginning of humanity’s journey up the evolutionary arc, parents have felt a longing to be with their children.”

Villency serves on the board of directors for Operation Renewed Hope Foundation since February 2018.

He has also lectured at FIT and the MIT Sloan School of Management.

Villency earned most of his wealth from serving as the CEO of the Villency Design Group.

He is also a contributing writer for the Huffington Post.

Therefore, American businessman Eric Villency has an estimated net worth of $15 million.

READ THIS NEXT: Who is JoshOG?