Who are the most famous Argentinian soccer players?

Even though Argentina is a Catholic country, the real religion in Argentina is football. According to statistics, an estimated 90 percent of Argentines say they have a favorite Argentine football club.

Football was introduced to Argentina in the latter half of the 19th century by the British immigrants in Buenos Aires.

Argentina has been very successful in the Copa América, winning it 14 times, being 2nd only to Uruguay in Copa América victories. In addition, the Argentina national team is one of the eight to have won the FIFA World Cup, having done so in 1978 and 1986.

No nation has featured in more World Cup penalty shootouts than Argentina – they have won 4 out of five. 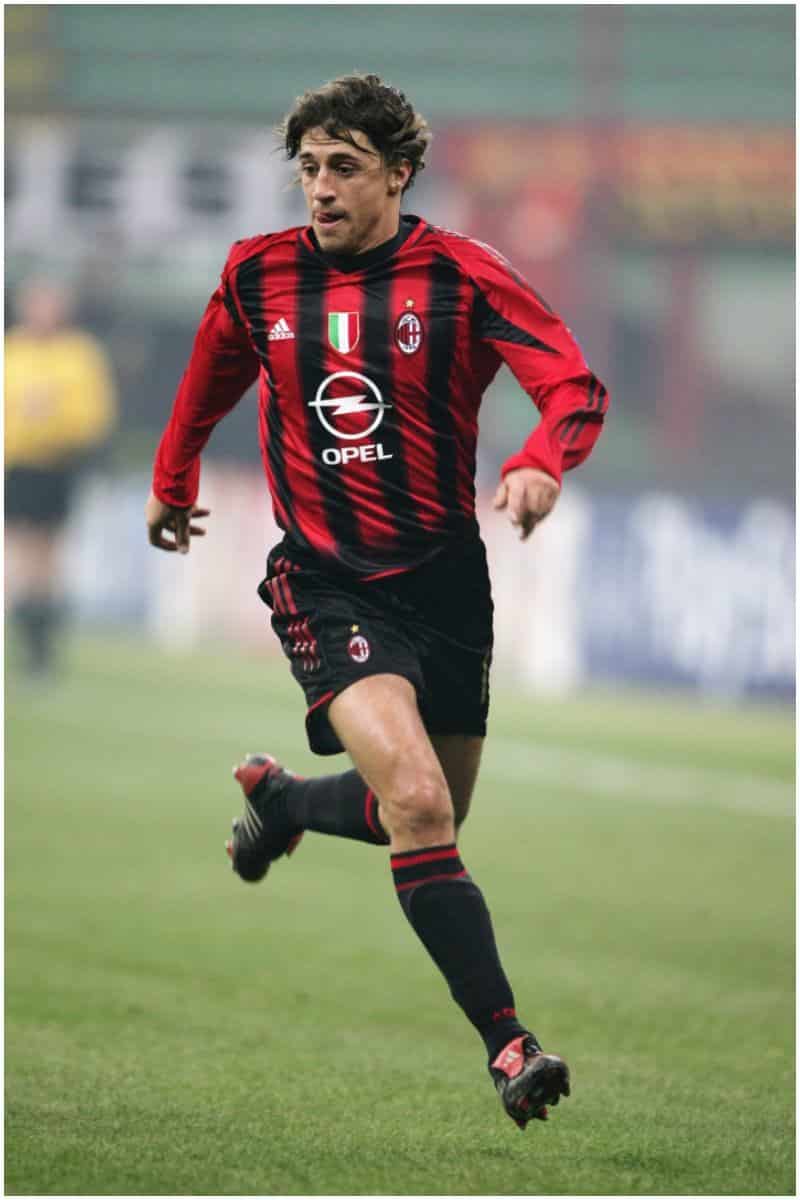 He is an Argentine professional football coach and former player who is the manager of the Argentine Primera División club Banfield. 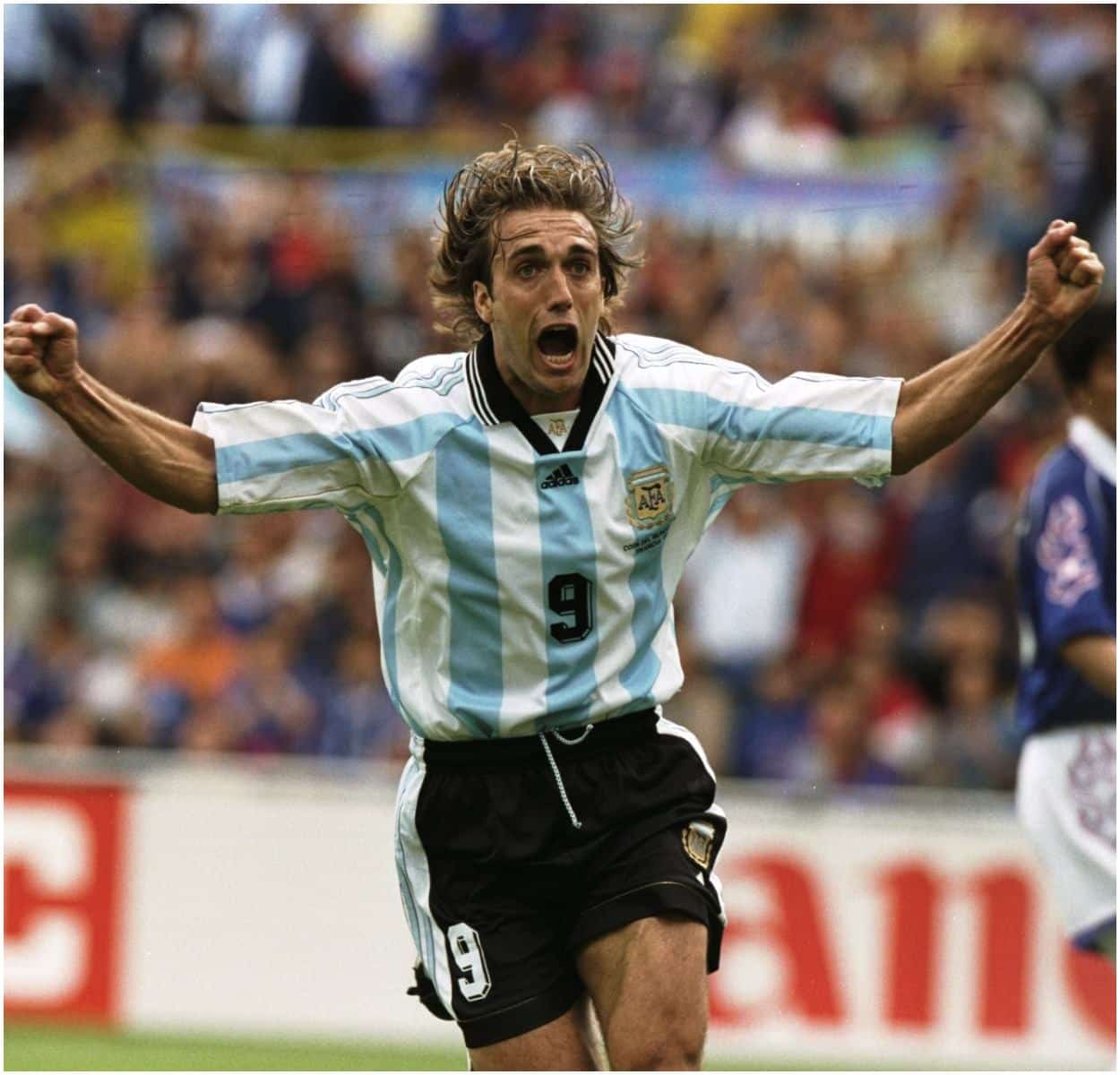 He is an Argentine retired professional footballer who became an icon in Florence. Actually, the Fiorentina fans erected a life-size bronze statue of him in 1996.

Gabriel played in three World Cups for Argentina and scored 8 goals in total, including 2 hat tricks that made him the first player to have scored hat tricks in two different World Cups. 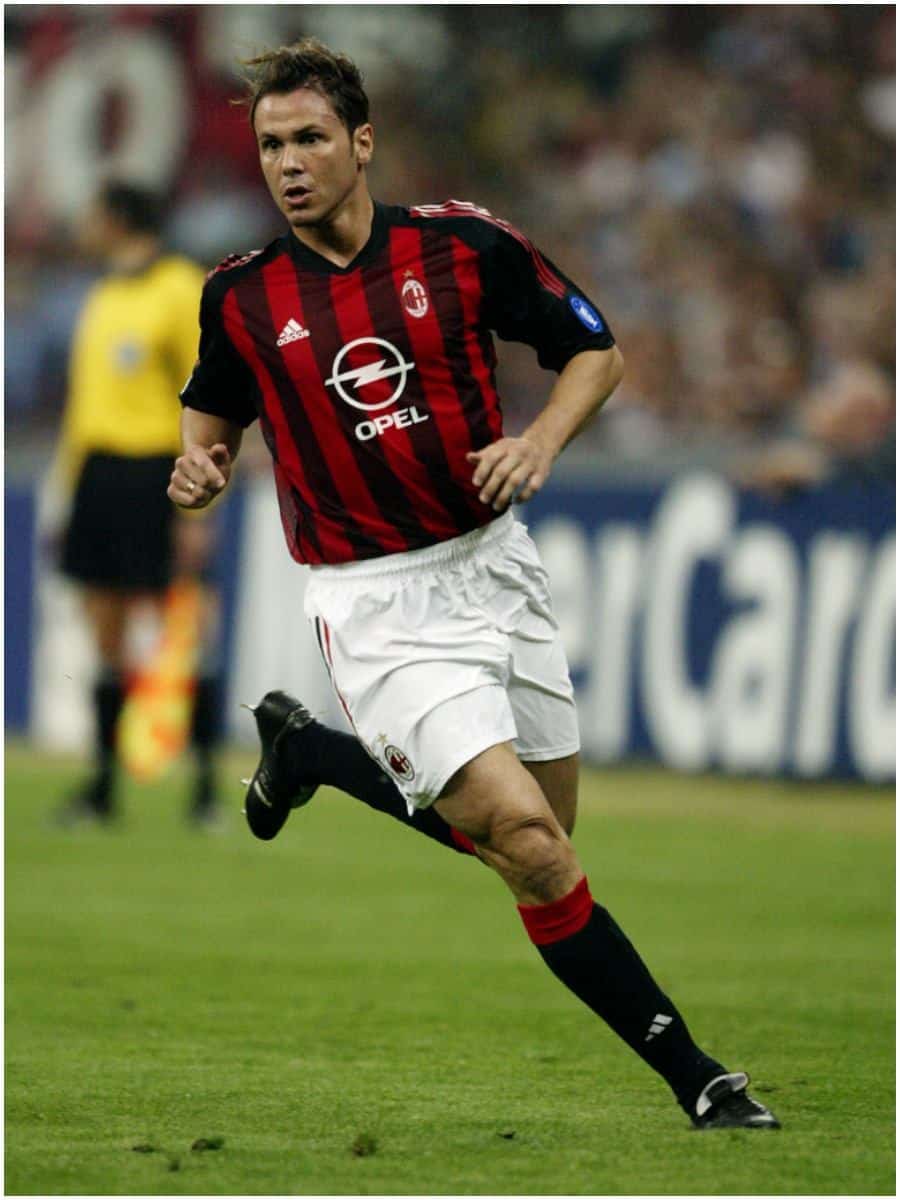 He is an Argentine retired footballer who made his debut in La Liga with CD Tenerife, under the management of countryman Jorge Solari.

Fernando was a member of the Argentine national team in the 1990s, representing Argentina in the 1994 World Cup, and also winning the 1993 Copa América and the 1992 King Fahd Cup. 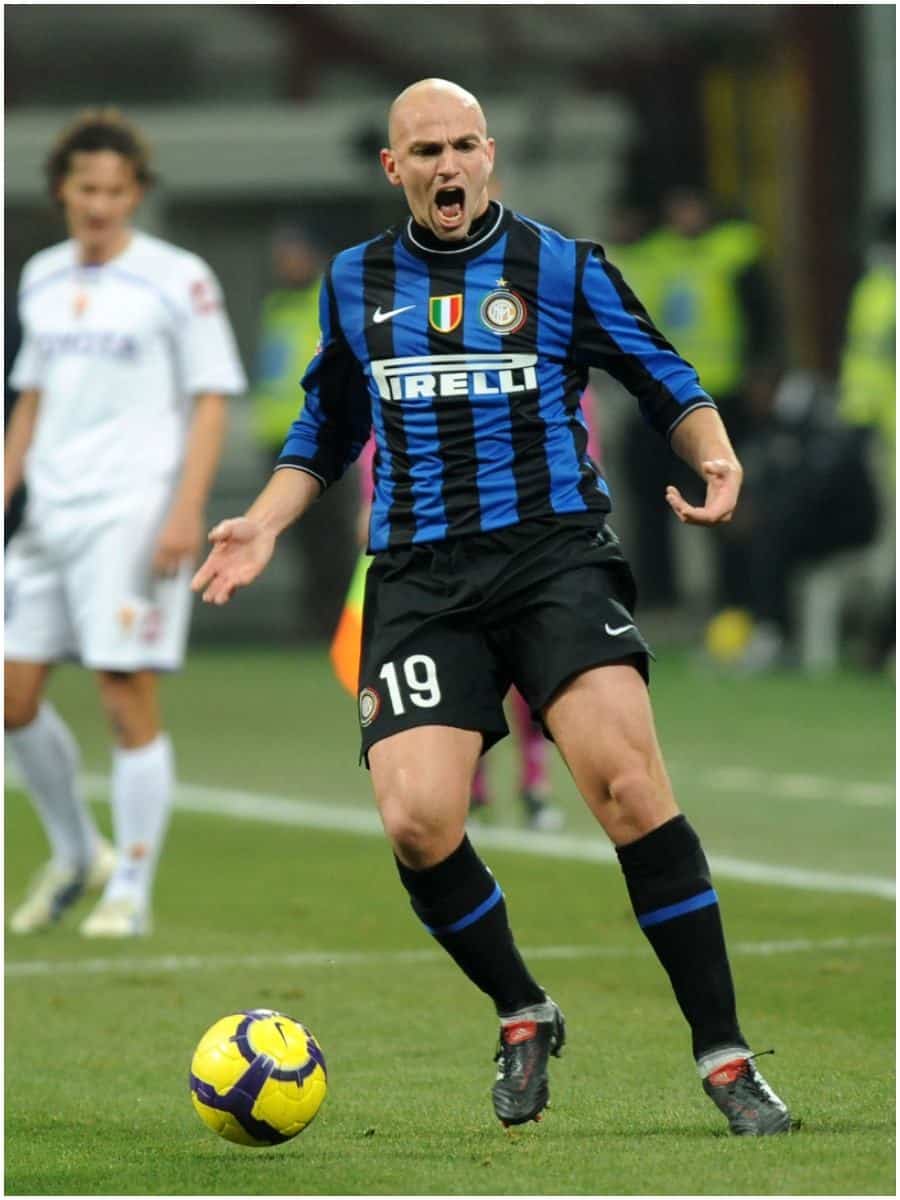 He is a former Argentine footballer who played as a midfielder. Cambiasso was a finalist with Argentina at the 2005 Confederations Cup and 2007 Copa América. 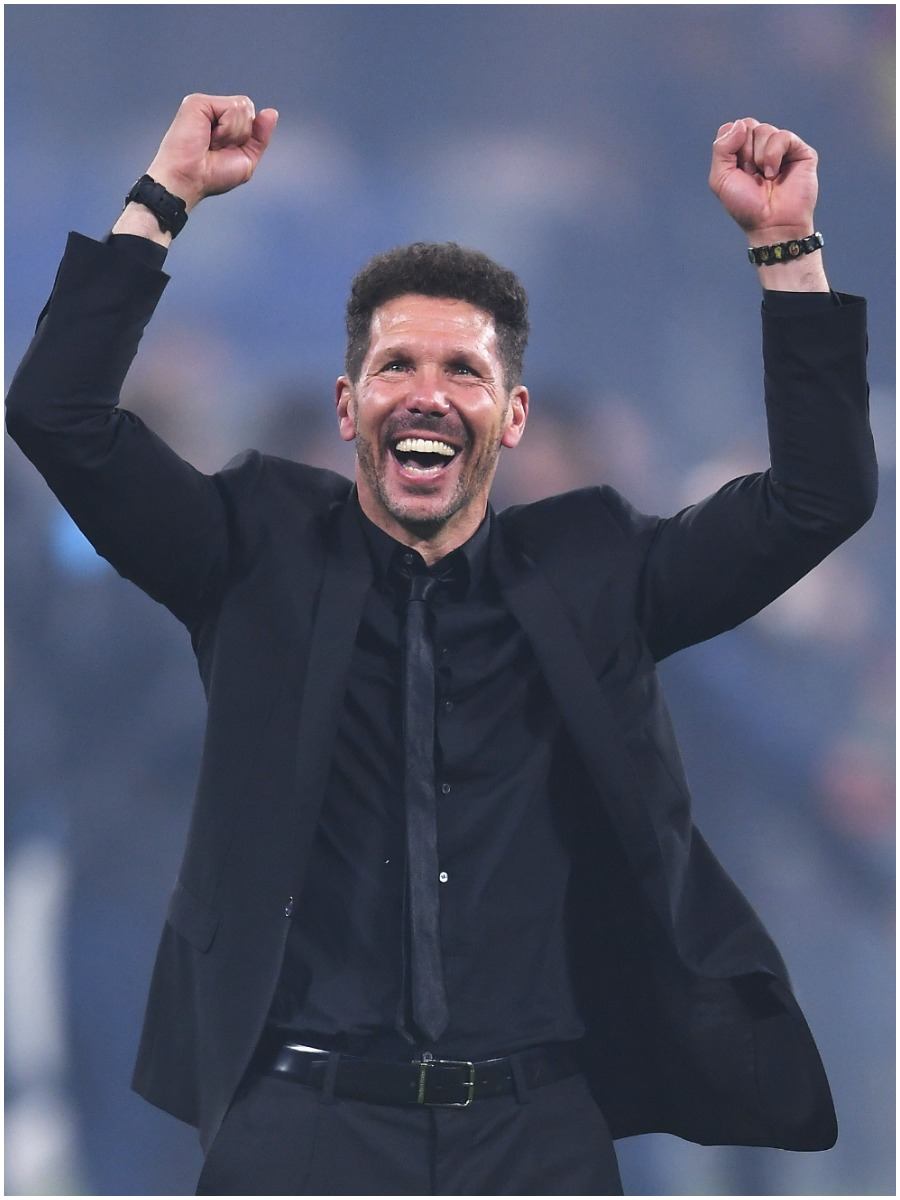 He is an Argentine football manager and former player, who played as a midfielder. Simeone is also the present manager for Atletico Madrid.

Diego was regarded as a versatile, tenacious, hard-working, and complete 2-way midfielder who was mobile, excellent in the air, and capable both of starting attacking plays and winning balls, also having a penchant for scoring many goals himself.

Simeone retired from football at the age of 35 in 2006. He also won the silver medal with Argentina in the 1996 Olympic Games. 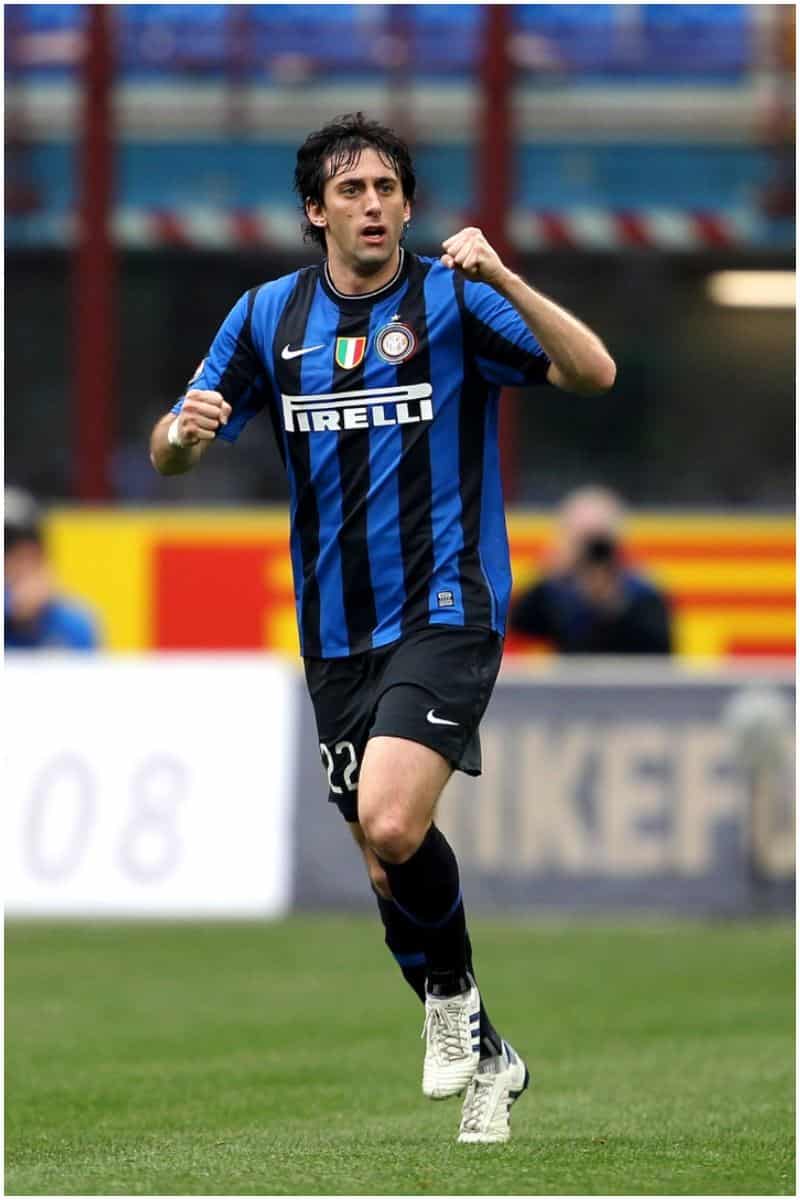 He is an Argentine former professional footballer who played as a striker. Diego has 25 caps for the national team. He retired from football at the age of 36, on May 21, 2016.

Milito played for Inter, where he was pivotal in the club’s 2009–10 treble-winning season scoring 32 goals in all competitions. 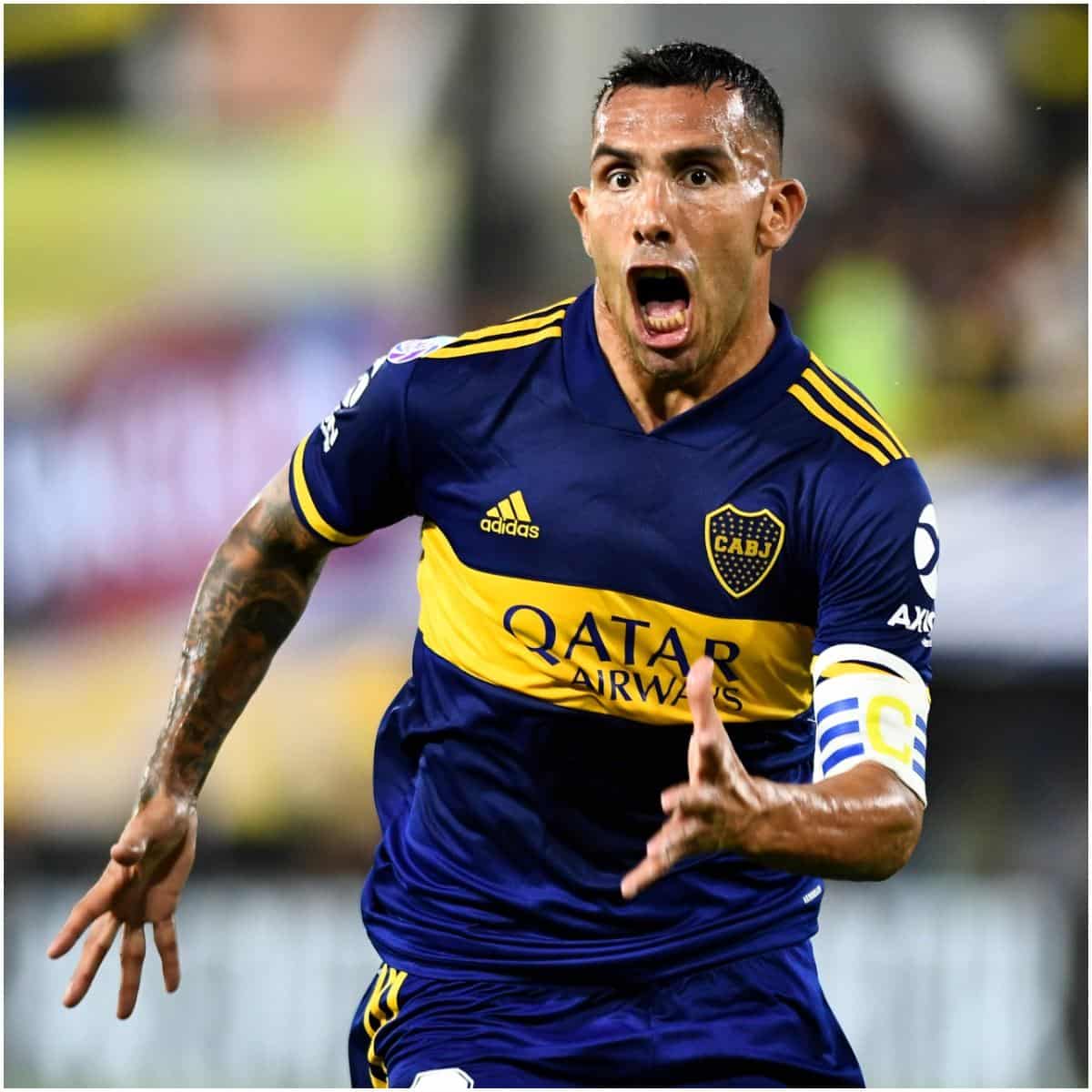 He is an Argentine professional footballer who plays as a forward for the Argentina national team and Boca Juniors. Tevez was born and raised in the neighborhood of Ejército de Los Andes, better known as “Fuerte Apache.”

Tevez began his soccer career at the age of 17.

In 2007, Carlos transferred to Manchester United, and in his 2 years there he won several trophies, including the UEFA Champions League and two Premier League titles. 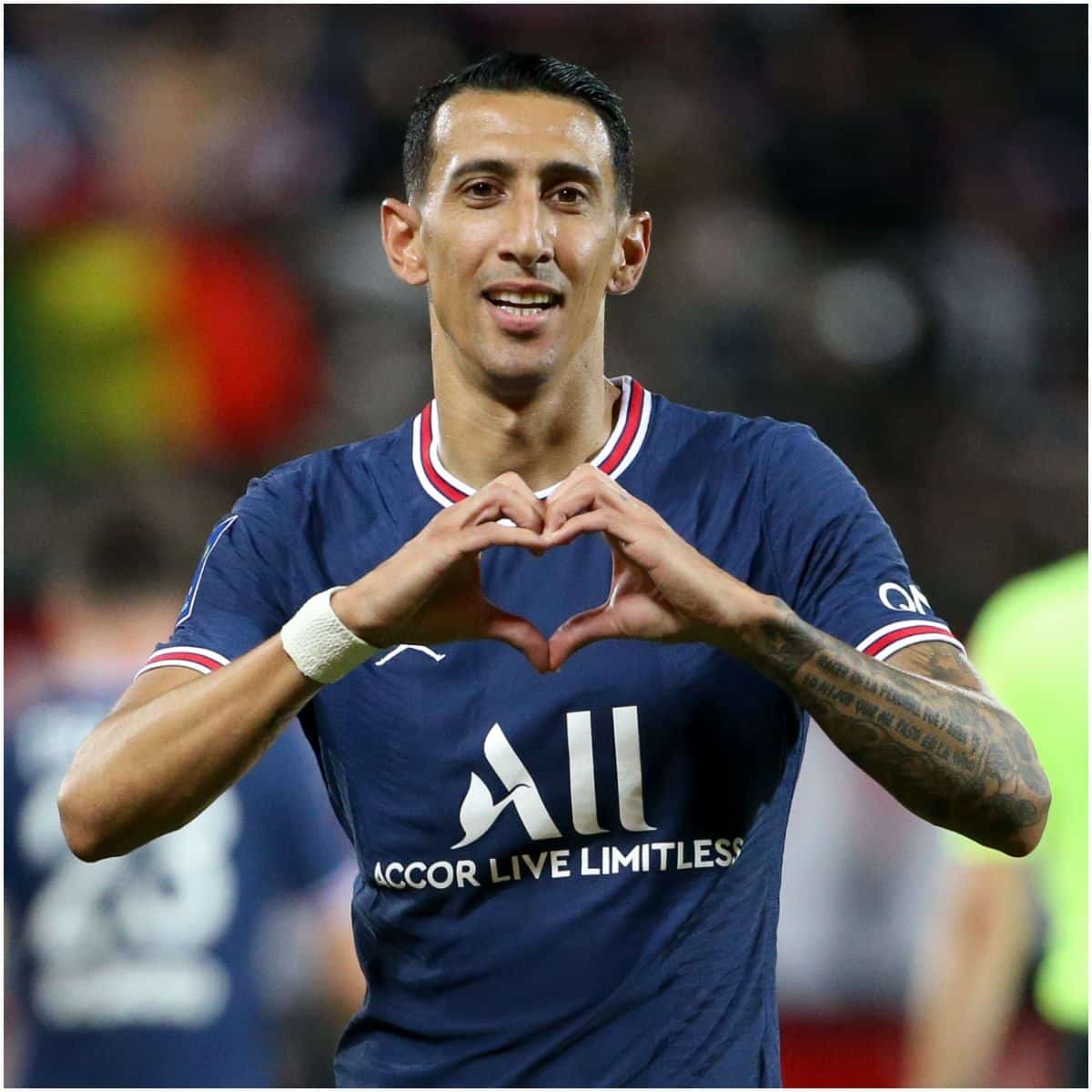 He is an Argentine professional footballer who plays for Paris Saint-Germain and the Argentine national team as an attacking midfielder and a winger.

After winning the UEFA Champions League with Real Madrid, Ángel Di María signed for Manchester United in 2014 for a record £59.7 million. In 2015, he joined PSG for around £44 million.

His father was also a football player in the past, however, he had to leave the sport because of a severe knee injury.

READ MORE: Famous People Who Play Or Have Played World of Warcraft 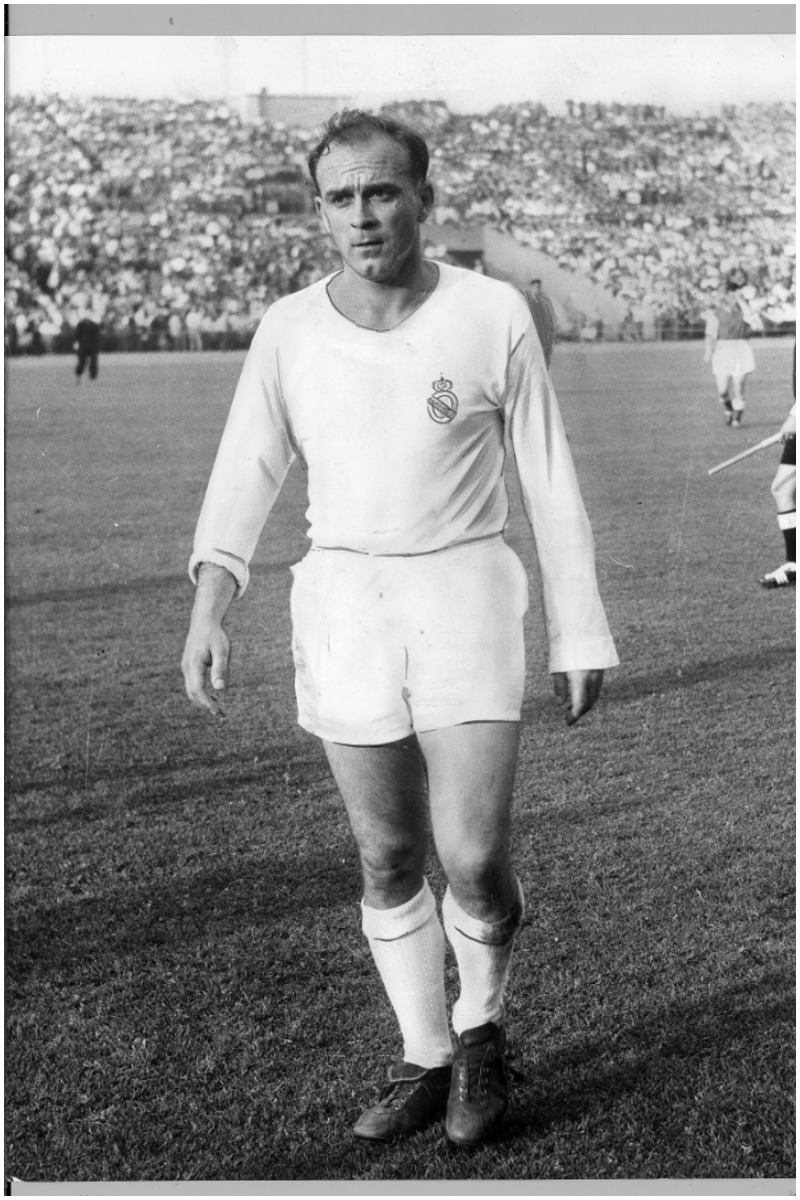 He was an Argentine professional footballer and coach of Italian descent.

In 1944, Alfredo made his first-division debut for the Buenos Aires club River Plate. Alfredo Di Stéfano is currently the 6th highest scorer in the history of Spain’s top division.

After his retirement as a player, Alfredo coached in both Argentina and Spain, enjoying league titles at Valencia in 1971 and at Boca Juniors in 1970.

He spent 5 years at the Argentinos Juniors, scoring 116 goals in 166 appearances. After the 1982 World Cup, in June, Diego was transferred to Barcelona in Spain for a then world-record fee of £5 million.

In 1984, he was transferred to Napoli for another world record fee of $13 million.

In his international career with Argentina, Maradona earned 91 caps and scored 34 goals.

In 1991, Maradona received a 15-month suspension after testing positive for a banned substance.

When asked about Maradona, Platini said: 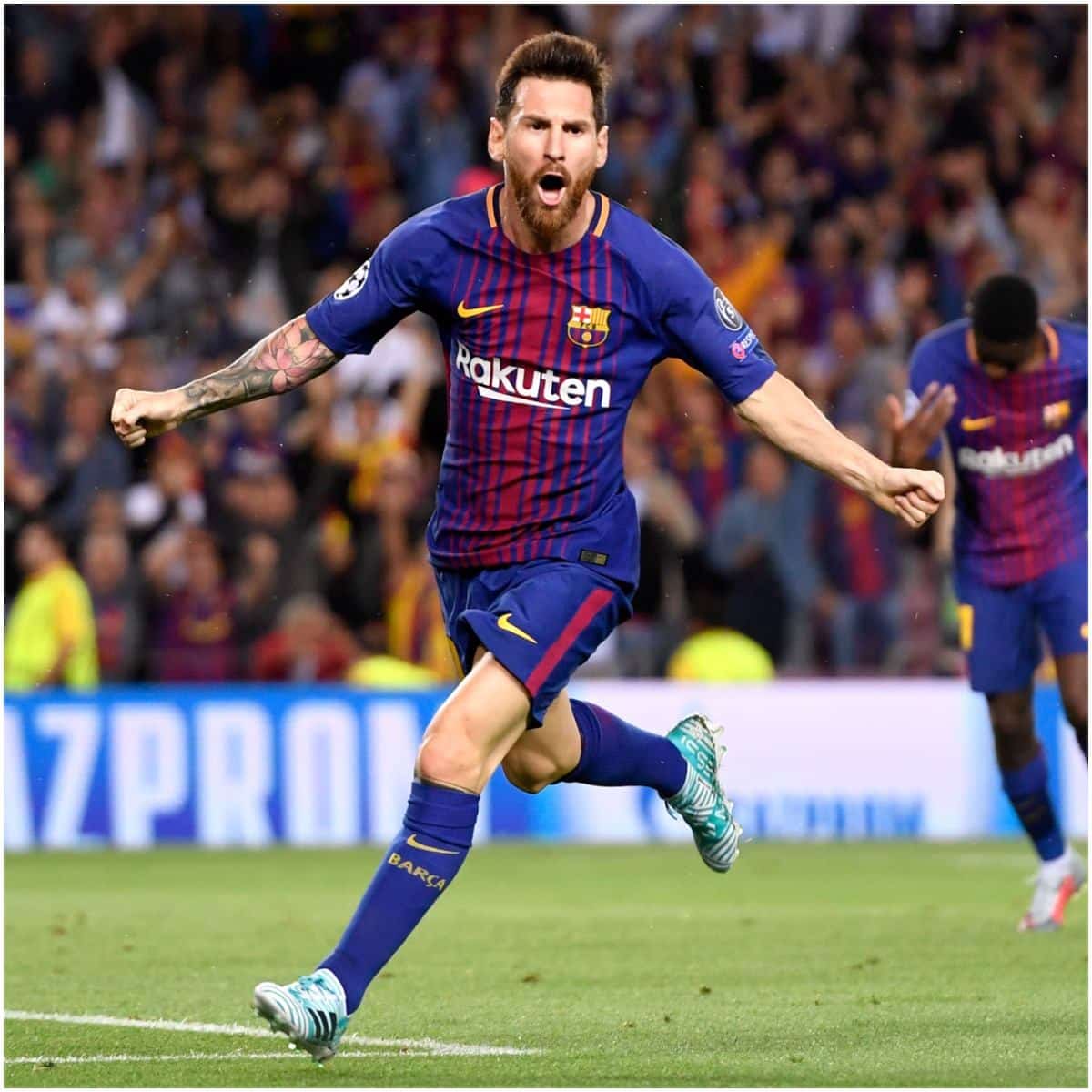 He is an Argentinian footballer who plays for FC Barcelona and the Argentina national team.

At the age of 13, Lionel moved from Argentina to Spain after FC Barcelona agreed to pay for his medical treatments. His 1st goal came the following year on May 1, 2005, against Albacete.

Lionel has won a record-tying 5 Ballon d’Or awards, 4 of which he won consecutively, and a record 5 European Golden Shoes. Also, Messi scored 5 times in a Champions League last 16-round match against Bayer Leverkusen.

“I have seen the player who will inherit my place in Argentine football and his name is Messi. Messi is a genius, and he can become an even better player.”

”His potential is limitless, and I think he’s got everything it takes to become Argentina’s greatest player.”

In a different interview, Maradona said:

“I see him as very similar to me. He’s a leader and is offering lessons in beautiful football. He has something different than any other player in the world.”

READ THIS NEXT: Famous Trombone Players

I think Messi was first on another site.