The cello is an instrument used to play music. A person who plays the cello is called a “cellist.”

Here are several interesting facts about the cello:

‘Cello’ is actually the abbreviation of the full name violoncello, which, in Italian, means a ”small large viol.” The plural of cello can either be cellos or celli.

This musical instrument is considered by many to be the closest sounding instrument to the human voice.

The earliest cellos were developed during the 16th century and often were made with 5 strings.

A cello is commonly made of varying types of wood but can be made of aluminum or carbon fiber. 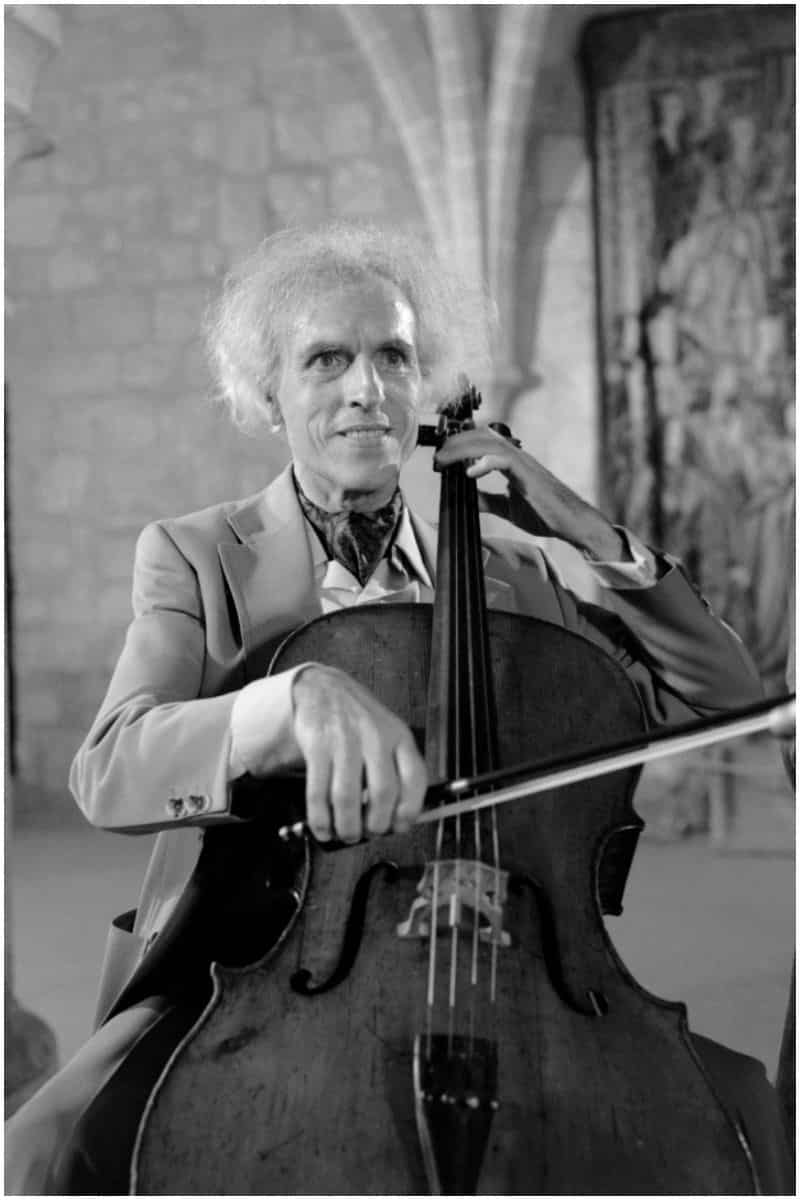 He was a French composer and cellist. Paul was born on March 21, 1914, in Paris, where his father was a cabinet-maker and carpenter who played the mandolin and the violin. Though his family knew poverty, it was his mother’s dream that Paul should be a cellist.

His compositions include a concerto for orchestra and two cellos, two sonatas for cello and piano, and a solo cello suite in D.

In 1939, Tortelier became a solo cellist with the Boston Symphony Orchestra under Serge Koussevitsky. From 1956 to 1969, Paul was a professor at the Paris Conservatoire.

His edition of the Bach Cello Suites was published in 1966 by Galliard.

At age 16, Tortelier won the first prize in cello at the Conservatoire, playing the Elgar cello concerto.

In 1990, Paul died suddenly, in his late 70s; however, he was still in possession of all his faculties. 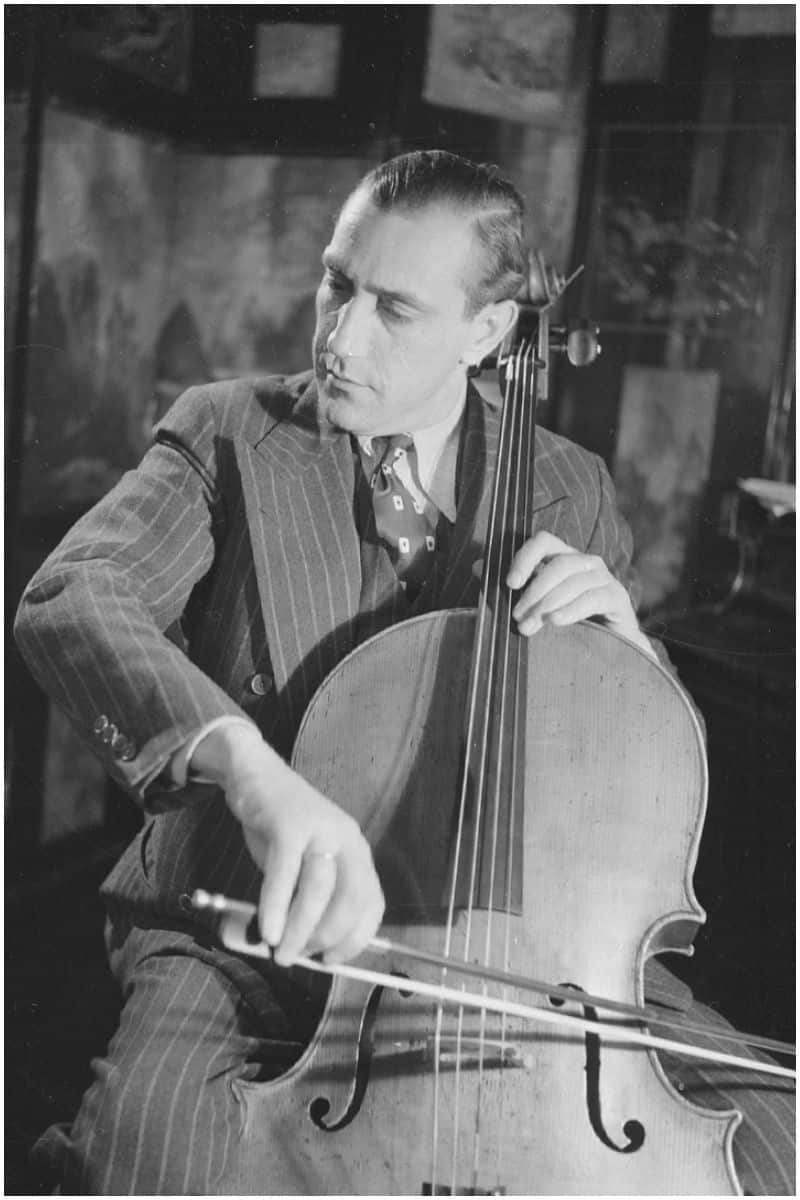 He was a Russian-born American cellist who began the cello at the age of 7. Shortly thereafter, Gregor supported his entire family by playing in brothels, cafés, and silent movie houses.

At age 15, Piatigorsky was hired as the principal cellist for the Bolshoi Theater.

At age 18, Gregor studied briefly in Leipzig and Berlin, with Julius Klengel and Hugo Becker, playing in a trio in a Russian café to earn money for food.

For many years Gregor directed the chamber music program at Tanglewood. From 1939 to 1951, Gregor owned the famous Montagnana cello known as Sleeping Beauty. 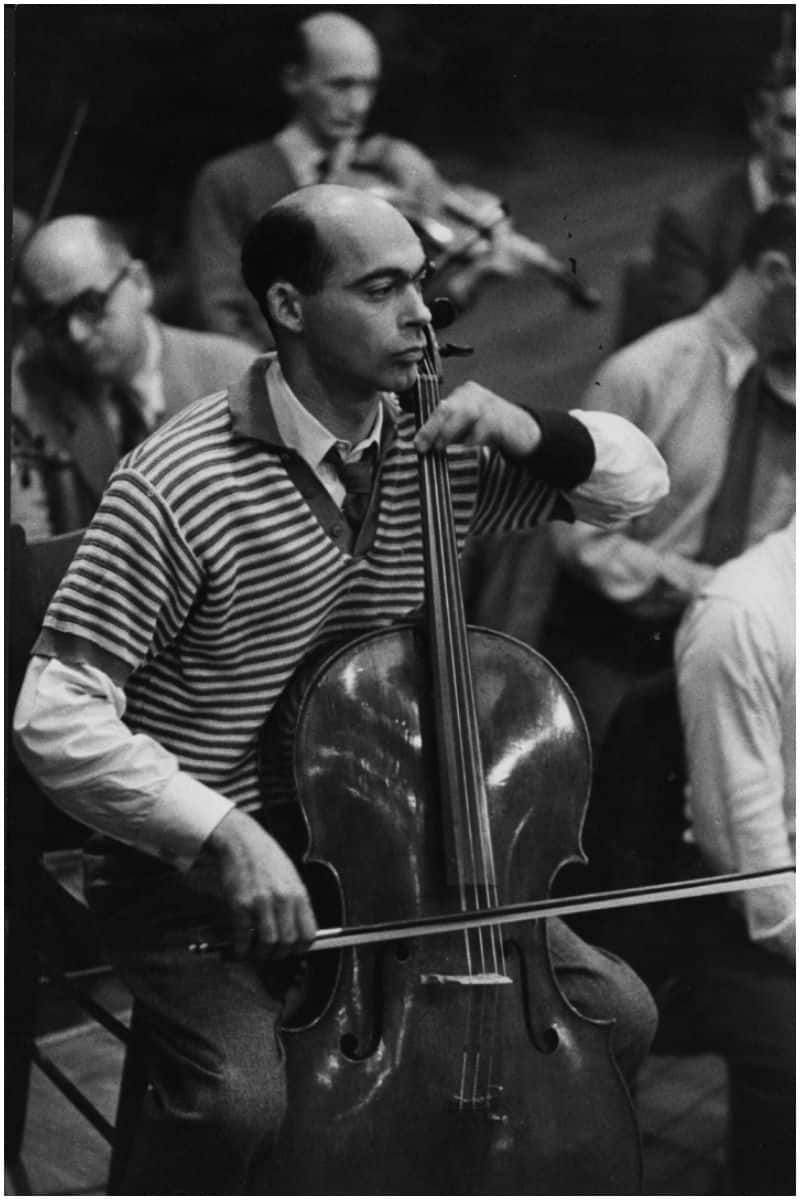 He was a Hungarian-American cellist. At age 14, Janos made his professional debut playing the Dvorák concerto.

In 1965, Starker was credited with the invention of the Starker bridge, which enhanced the cello’s volume.

From 1958, Janos taught at the Indiana University Jacobs School of Music, where he held the title of Distinguished Professor.

Starker also proclaimed himself happier if, after a concert, people say “What beautiful music Schubert wrote” rather than “How well Starker plays.”

Janos died on Sunday at a hospice in Bloomington, Ind. He was age 88. 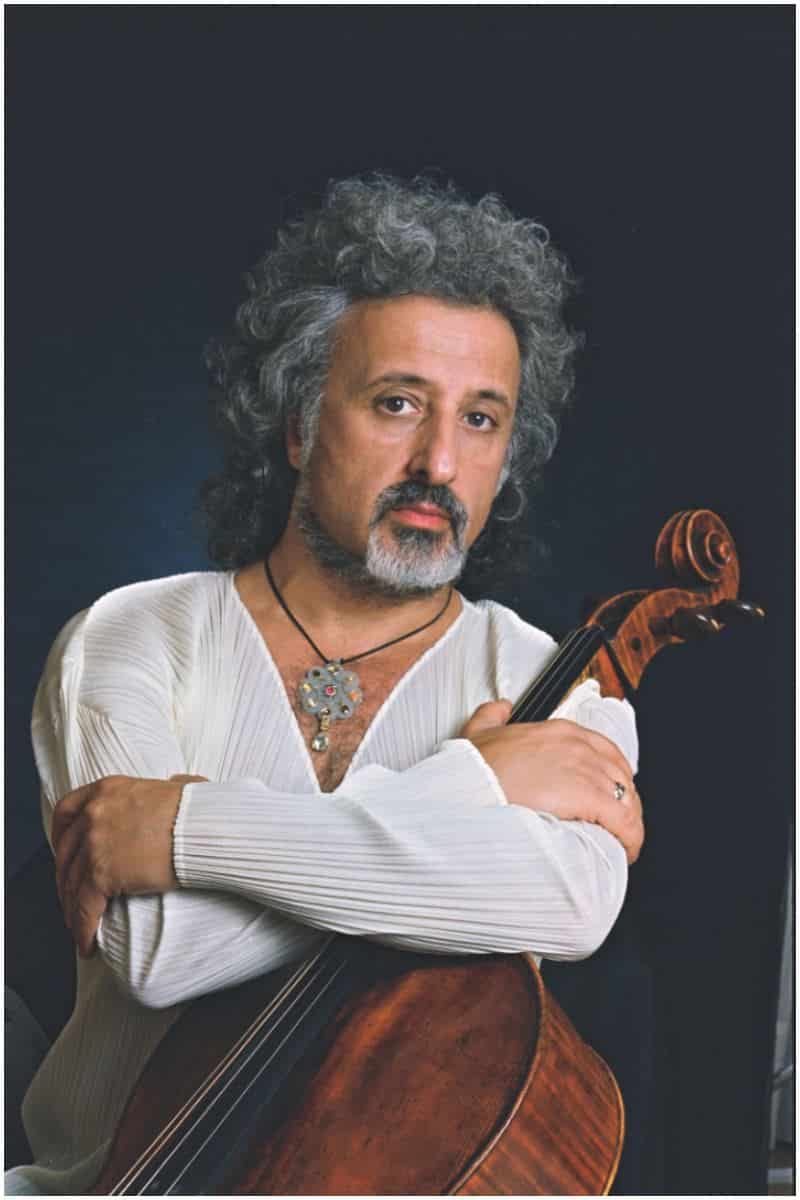 He is a Soviet-born Israeli cellist who was born as the younger brother of organist and harpsichordist Valery Maisky.

In 1962, Mischa entered the Leningrad Conservatory. Maisky has made over 50 recordings, including many with symphony orchestras such as:

Mischa has worked with artists including: 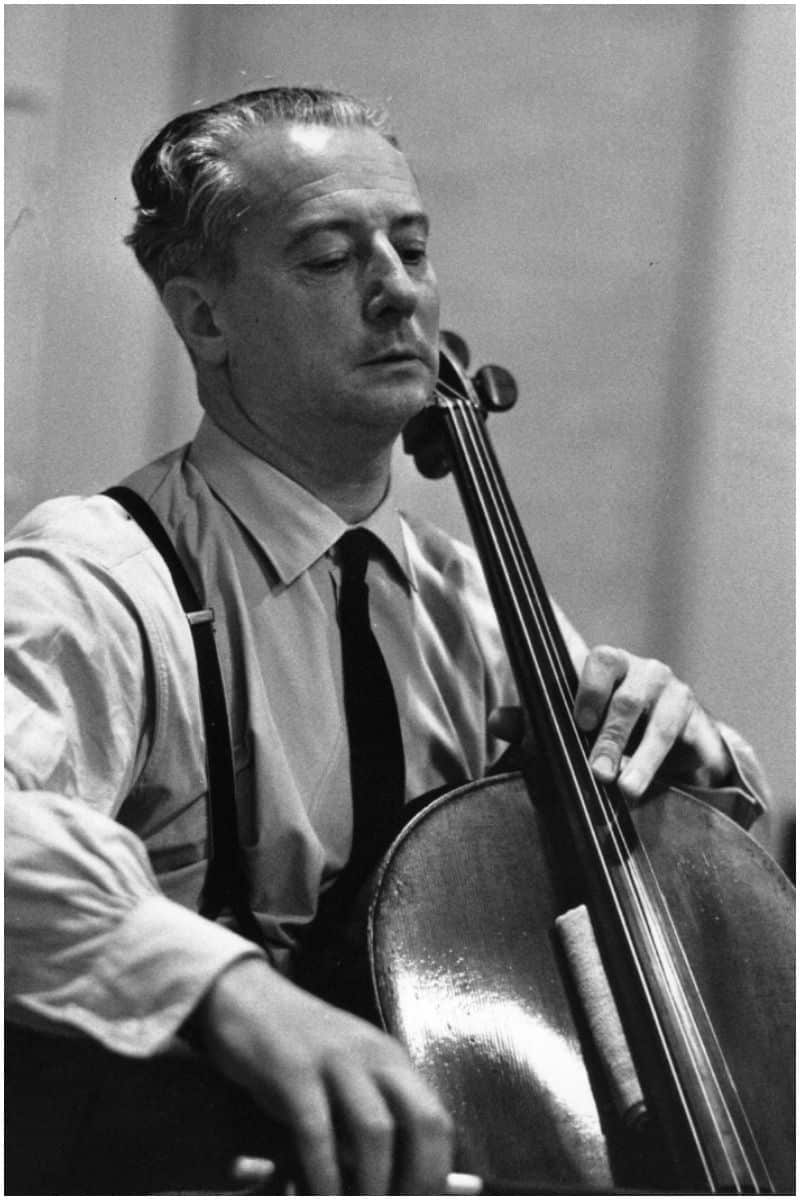 Pierre Fournier, also called the “aristocrat of cellists,” was a French cellist who graduated from the Paris Conservatory at age 17 in 1923. In 1925, Fournier became well known when he played with the Concerts Colonne Orchestra.

His son Jean-Pierre became a pianist performing under the name of Jean Fonda. 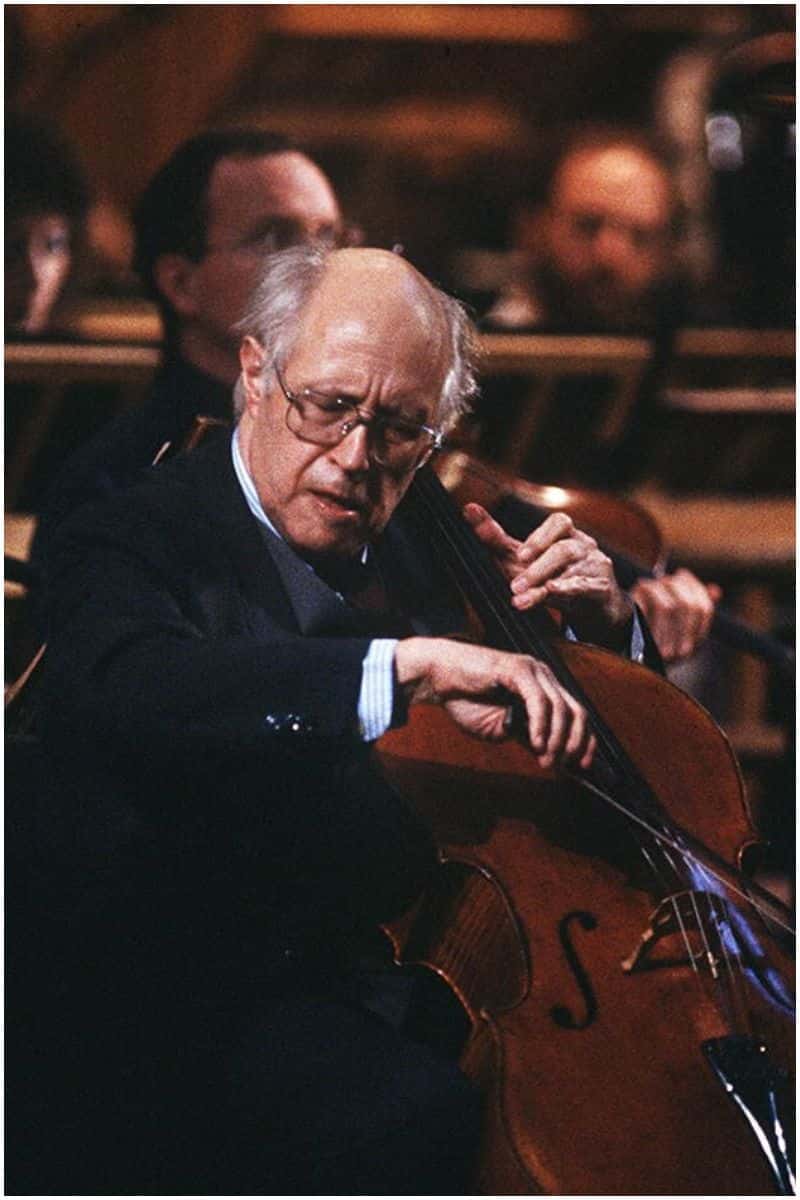 He was a Soviet and Russian conductor and cellist. Mstislav inspired and premiered more than 100 pieces, forming artistic partnerships and long-standing friendships with composers like: 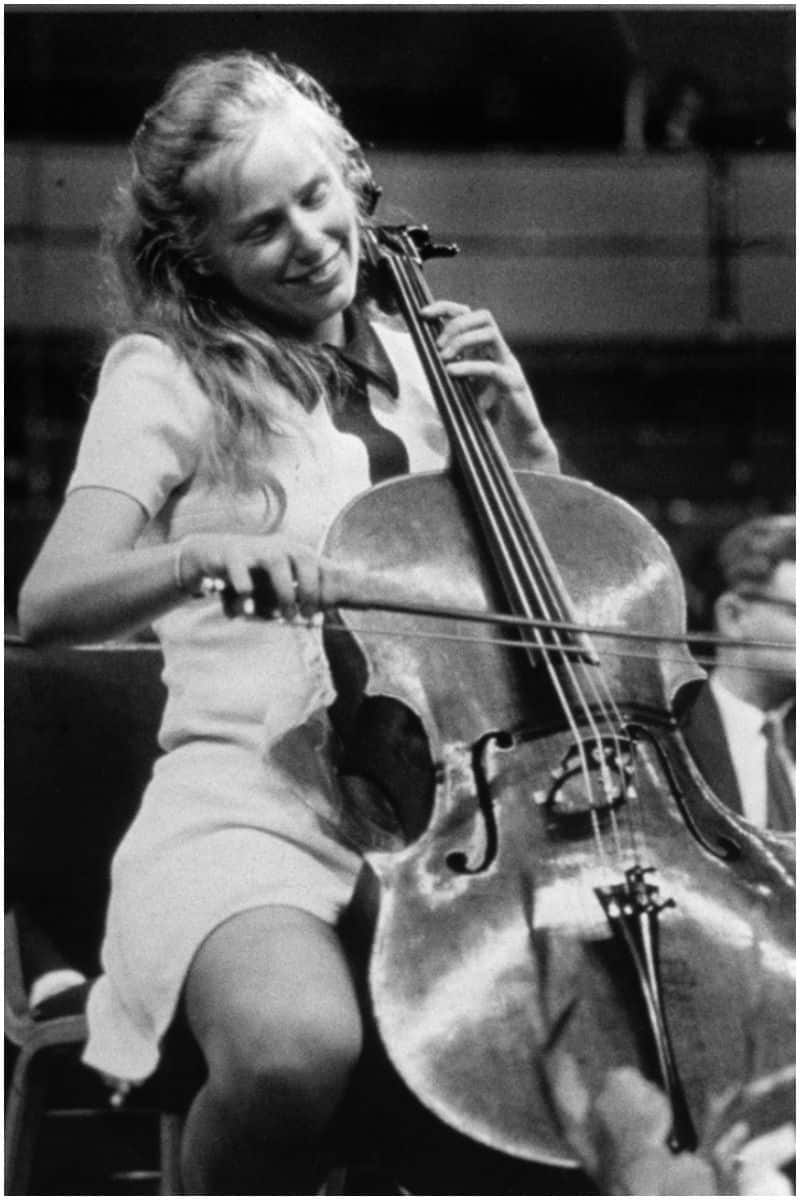 She was a British cellist. Her career was cut short by multiple sclerosis (a disabling disease of the brain and spinal cord), which forced her to stop performing at the age of 28. On October 19, 1987, Jacqueline died in London at age 42. She is buried in Golders Green Jewish Cemetery.

Despite her short career, Jacqueline is regarded as one of the greatest cellists of all time. 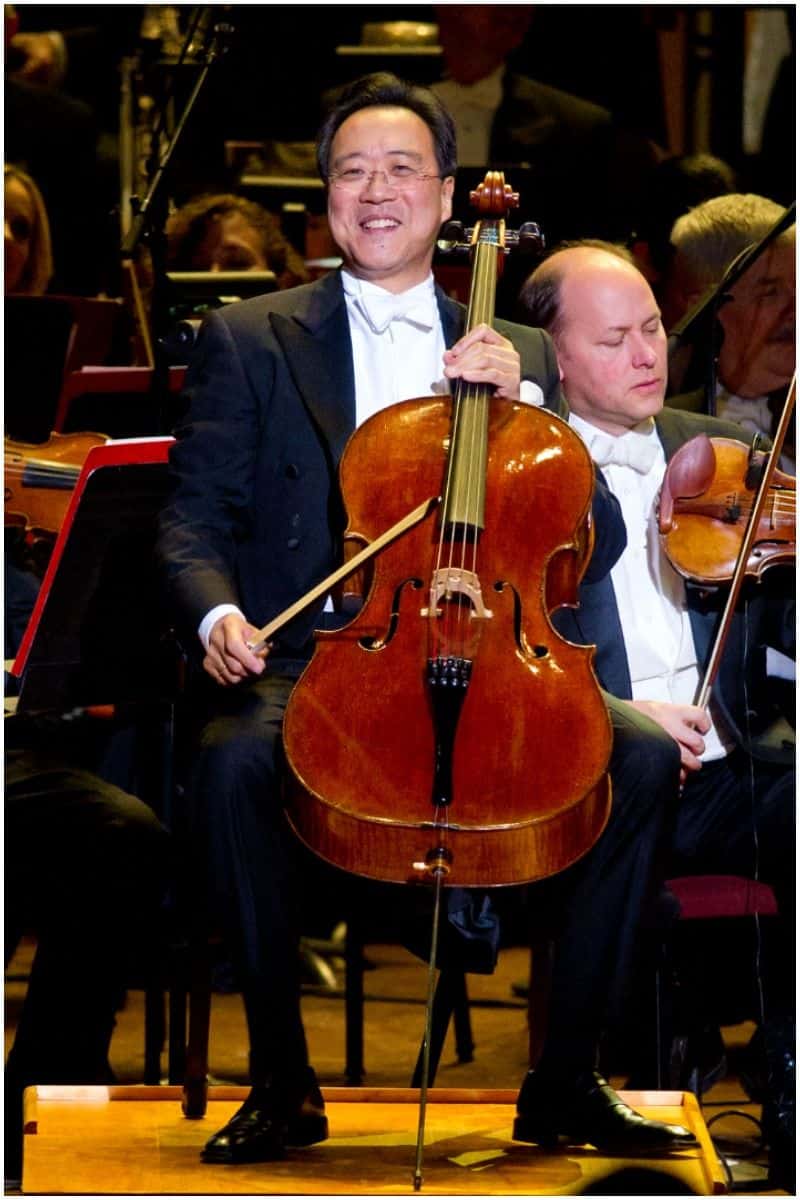 He is a Chinese-American cellist. In 2012, he won the Polar Music Prize. In 2001, Ma was awarded the National Medal of Arts. Since 2006, Ma has been a United Nations Messenger of Peace.

Yo-Yo has also received 19 Grammy Awards and recorded over 90 albums. 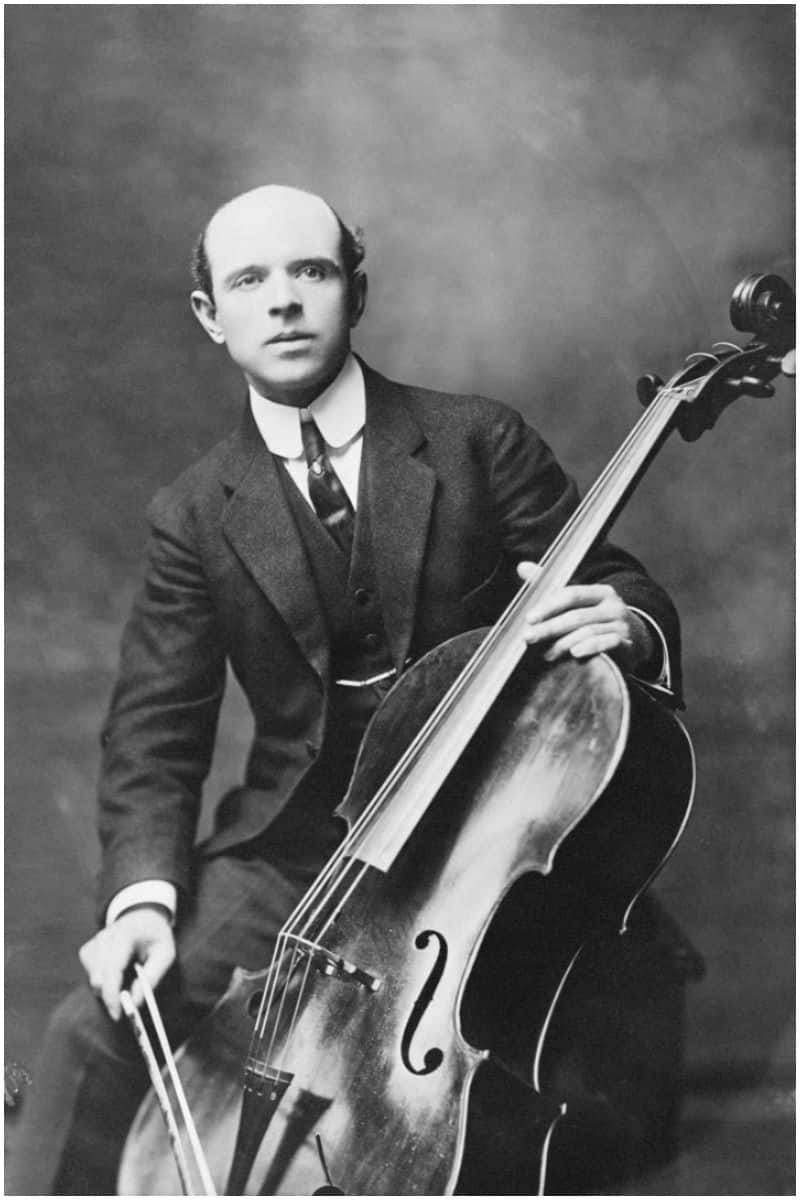 He was a composer, cellist, and conductor from Catalonia, Spain. Pablo was awarded the Presidential Medal of Freedom in 1963 by President John F. Kennedy. From 1936 to 1939, Casals is perhaps best remembered for the recordings of the Bach Cello Suites he made.

READ MORE: Did you Know these Celebrities Speak French?

He was a Bohemian composer and cellist who was one of the last great cellists who did not use an endpin.

In 1867, Popper made his debut in Vienna and was made principal cellist at the Hofoper. He died in Baden, near Vienna.

READ THIS NEXT: University Of California, Los Angeles Notable Alumni