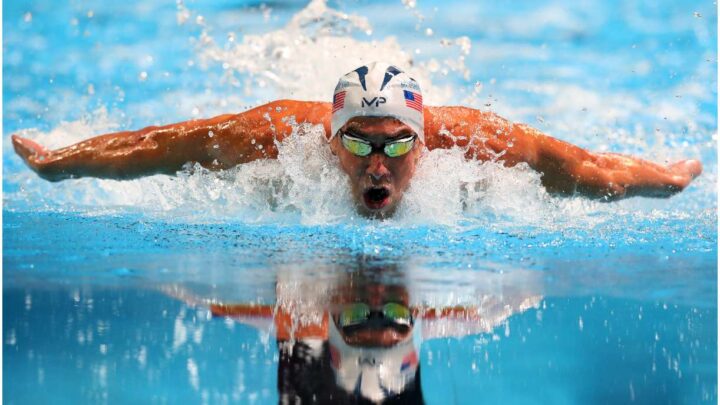 Baltimore is the biggest city in the U.S. state of Maryland. It is known as a city of neighborhoods, with 72 designated historic districts.

Baltimore is home to the first monument dedicated to George Washington. It was the first city in the US to illuminate its streets using hydrogen gas in 1816.

Bowen is an American actress who has appeared in films such as Horrible Bosses, Jumping the Broom, Crazy on the Outside, Sex and Death 101, Kids in America, Joe Somebody, Venus and Mars, Multiplicity, and Happy Gilmore.

The actress is best known for playing Claire Dunphy on the comedy Modern Family, Sarah Shephard on Lost, Denise Bauer on Boston Legal, Carol Vessey on Ed, and Aunt Gwen on Dawson’s Creek. 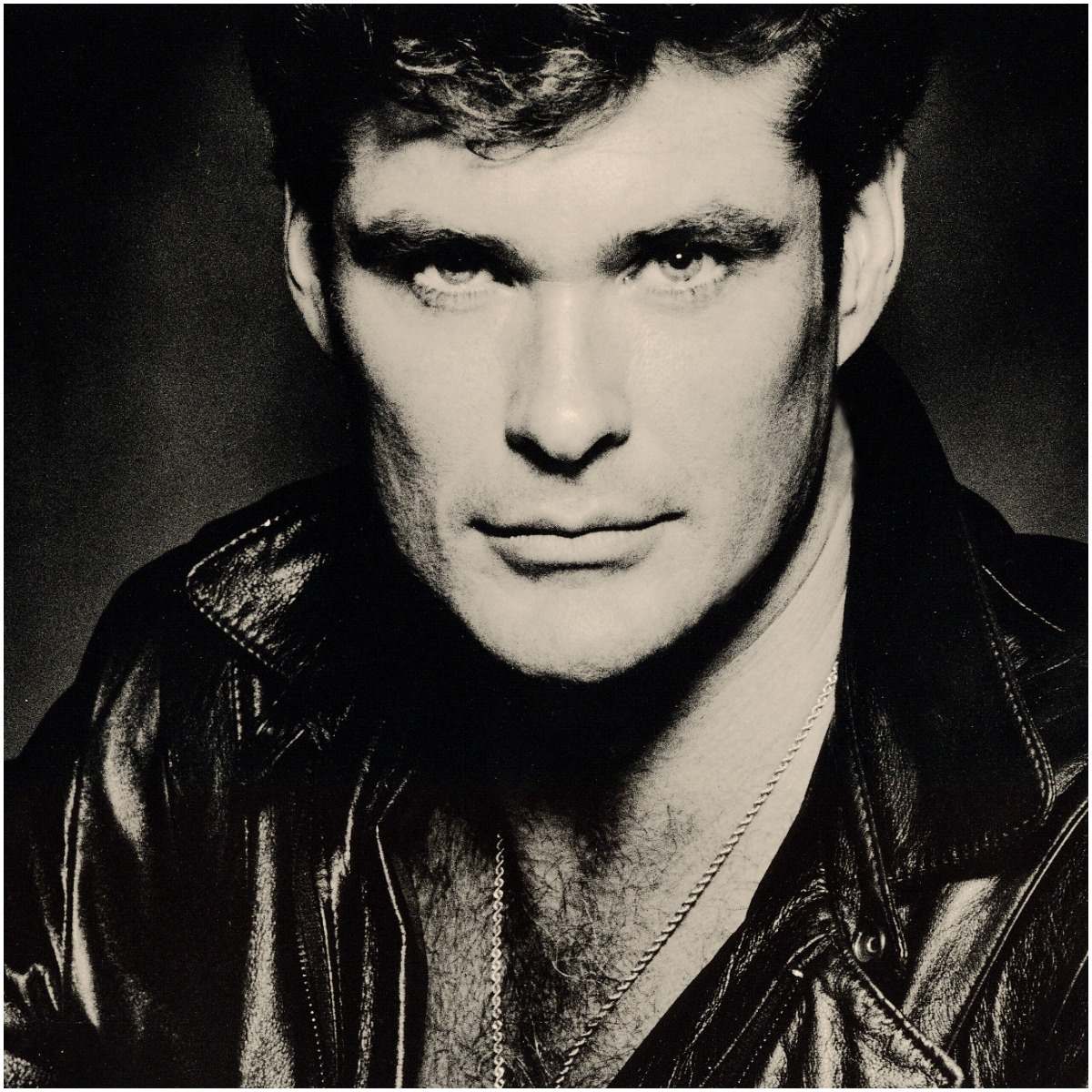 Hasselhoff is an American producer, singer, and actor who first rose to fame for his role in The Young and The Restless as Dr. Snapper Foster. He set a Guinness World Record as the most-watched man on TV.

David was born in Baltimore, Maryland on July 17, 1952, to Joseph Vincent Hasselhoff and Dolores Therese.

Badgley is an American musician and actor who is best known for his role as Joe Goldberg in the Lifetime/Netflix thriller series “You” and Dan Humphrey in The CW teen drama series “Gossip Girl.”

Penn was born in Baltimore, Maryland, on November 1, 1986, to Duff Badgley and Lynne Murphy.

Capri is an American actress who is best known for her role as Monse Finnie in the Netflix series On My Block.

Sierra was born in Baltimore on September 8, 1998.

Babe Ruth, nicknamed The Sultan of Swat and The Bambino, was an American professional baseball player whose career in Major League Baseball spanned 22 seasons.

He was born on February 6, 1895, at 216 Emory Street in the Pigtown section of Baltimore, Maryland.

Saccone-Joly is a popular American fashion designer and YouTuber. Anna posted her first video on her YouTube channel in 2009.

Chamberlin is an American actor who starred as The Wizard of Oz in Wicked on Broadway from 2018 to 2019. He is best known for his theatre roles such as Fester in The Addams Family and Horton in Seussical.

Phelps is an American former competitive swimmer who holds the all-time records for Olympic gold medals.

He earned Sports Illustrated magazine’s Sportsman of the Year award in 2008.

Ocasek was an American painter and singer who was inducted into the Rock and Roll Hall of Fame in 2018. Ric is best known as the lead vocalist for the rock band The Cars.

Parker is an American model and actress who starred in Boogie Nights and The Incredibly True Adventure of Two Girls in Love.

Faris is an American author and actress who had voice-over roles in The Emoji Movie, Alvin and the Chipmunks, and Cloudy with a Chance of Meatballs.

Anna is best known for her performance in the Scary Movie films. 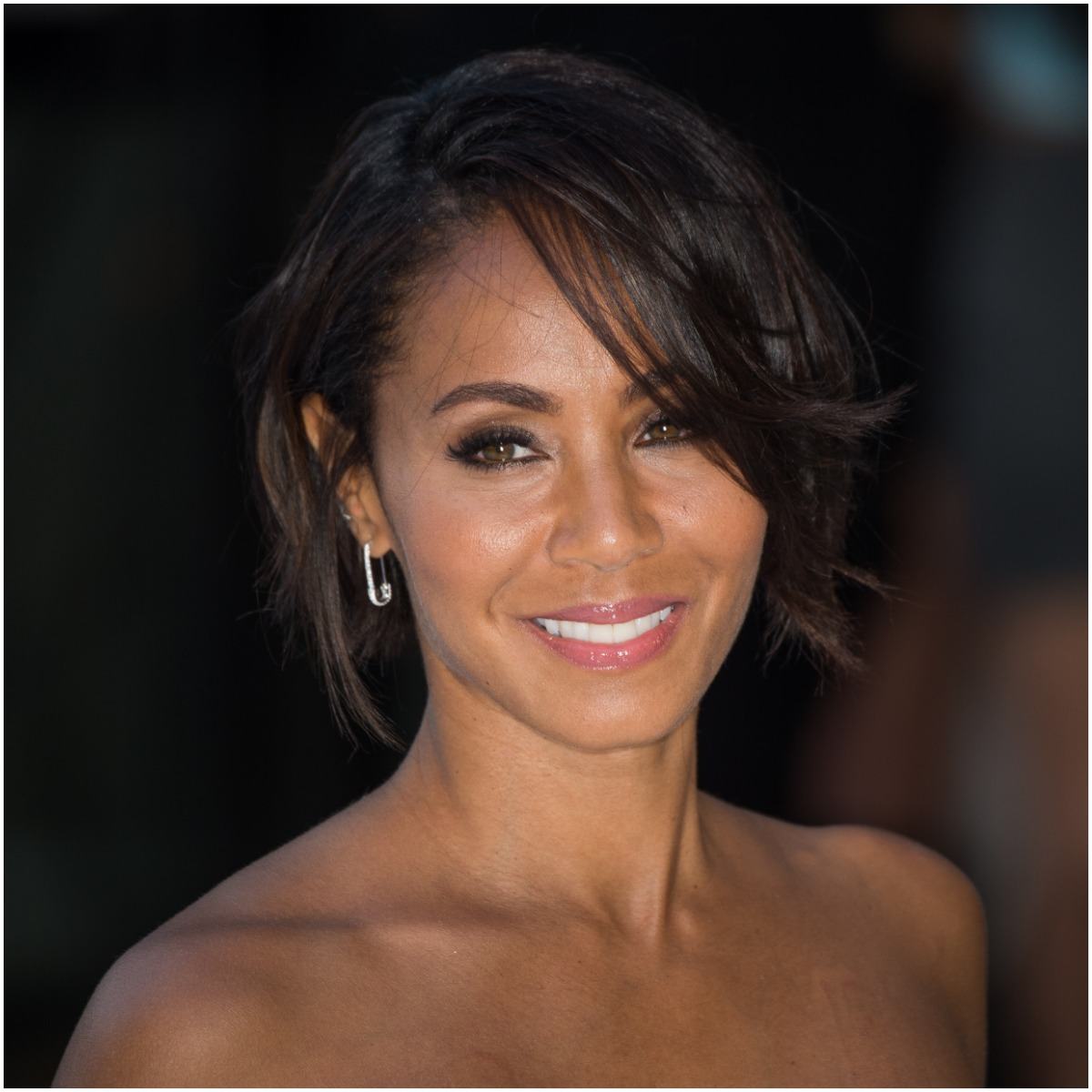 Jada Pinkett Smith is an American businesswoman and actress who has been married to Will Smith since 1997.

Parker has appeared in many mockumentaries, including – Mascots, For Your Consideration, A Mighty Wind, Best in Show, and Waiting for Guffman.

She was born on November 8, 1968, in Baltimore, Maryland, to Chris Posey and Lynda (née Patton).

Puciato is a musician who is renowned for the controversy stemming from his bands’ interviews and performances. Greg is the lead singer of Killer Be Killed and The Black Queen.

Levinson is an American actor and filmmaker who won the Academy Award for Best Director for Rain Man. He is also known for his work in the following films – Wag the Dog, Bugsy, Good Morning, Vietnam, The Natural, and Diner.

Barry was born on April 6, 1942, in Baltimore, Maryland, to Irvin Levinson and Violet “Vi” (née Krichinsky).

Rahman is a retired American professional boxer who has held the unified IBF, WBC, IBO, and lineal titles in 2001. Hasim is also a two-time world heavyweight champion.

Reddick is an American musician and actor who currently plays Chief Irvin Irving on Amazon Prime’s Bosch. Lance has provided the voice for video game characters Commander Zavala in the Destiny franchise, Sylens in Horizon Zero Dawn, and Martin Hatch in Quantum Break.

Rodbell was an American molecular endocrinologist and biochemist who shared the 1994 Nobel Prize in Physiology or Medicine with Alfred G. Gilman.

Martin was born on December 1, 1925, in Baltimore, Maryland.

Roenicke is an American professional baseball pitcher who has played in Major League Baseball for Minnesota Twins, Colorado Rockies, Toronto Blue Jays, and the Cincinnati Reds.

Rosenbloom was an American businessman who was the first owner of the Baltimore Colts.

Schappert is an American entrepreneur and pilot who has amassed over 8000 hours of in-flight instruction. He was named AOPA’s Top Collegiate Flight Instructor in 2008. 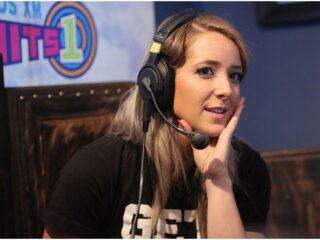 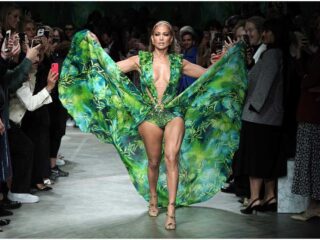