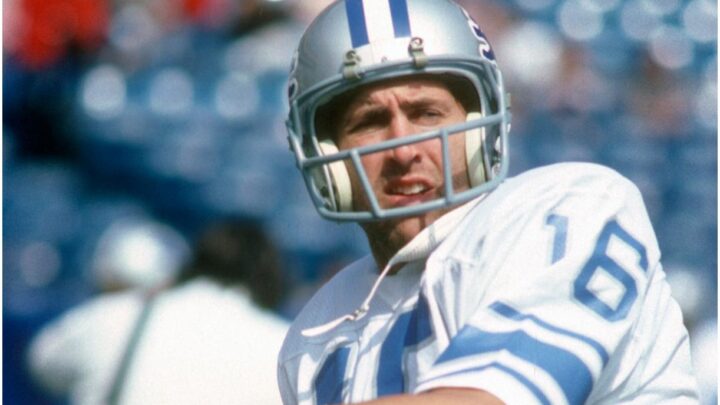 In 1973, Gary graduated from Purdue University with a Bachelor of Arts degree in industrial management.

In 1976, Danielson earned a Master’s degree in physical education from Purdue University.

In 1970, he had succeeded Mike Phipps (a former professional football player who was a quarterback in the NFL for 12 seasons) as the Boilermakers’ starting quarterback.

In two full seasons as a starter, Gary had 14 interceptions and 30 touchdown passes with a 46% completion rate.

In 1974 and 1975, Gary spent 2 years in the World Football League as a non-starter, with the Chicago Winds and the New York Stars/Charlotte Hornets.

Before he retired, Gary played for Cleveland Browns.

In 1976, he signed with the Detroit Lions, a team that competes in the NFL as a member club of the league’s NFC North division.

During a 1978 game against the Minnesota Vikings, Gary had 5 touchdowns, and, even today, this is still a record for Detroit Lions. 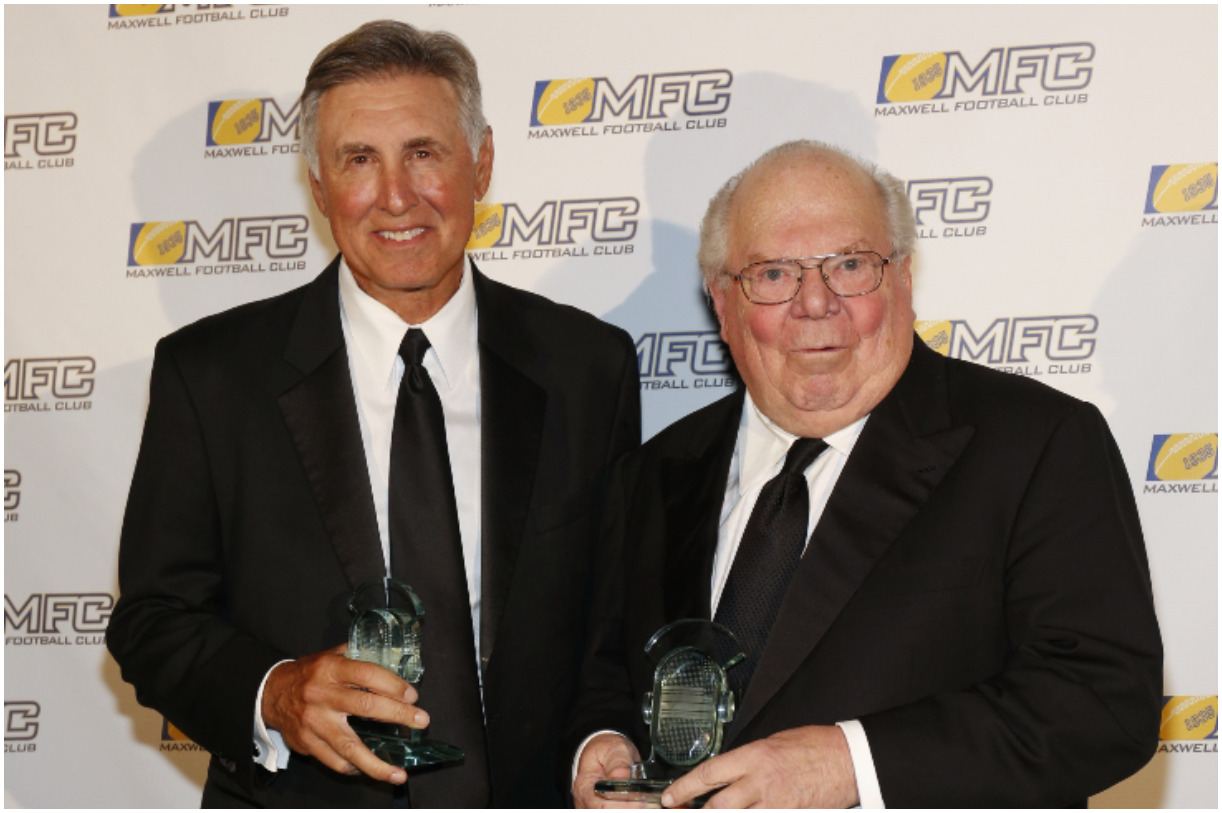 He started his broadcasting career prior to the end of his playing days. During the off-season, while a member of the Detroit Lions, Gary was a part-time anchor/reporter at WDIV-TV, an NBC-affiliated television station that is licensed to Detroit.

After he retired from playing professional football, he joined ESPN as a college football analyst.

In 2006, Danielson joined CBS as a college football analyst. At CBS Sports, he collaborated with Verne Lundquist (an American sportscaster who worked for ABC Sports and TNT) on the network’s main broadcast team during Southeastern Conference telecasts.

In addition, Danielson became a guest on The Dan Patrick Show (a syndicated television and radio sports talk show which is currently produced by AT&T Sports Networks).

The couple met in college at Purdue University, where Kristy’s father was the athletic director and head basketball coach.

”I marvel at some of the stories, and I love to watch the great plays and everything like that, but I don’t think that’s my job.”

”Anybody can have a bad game or two or three but to be a professional where you go through something similar to what Baker (Mayfield) is going through this year in Cleveland.”

”The three main guys I worked with in my career were Brad Nessler, Brent, and Verne. That’s three Hall of Fame guys who are at the top of their profession.”

“It frustrates me that I don’t do a good enough job that people actually think that I care about one team more than another.”

In 2018, Danielson said about Jarrett Guarantano:

“I think he’s got a bright future, I really do. I like the way he grew, but he needs to get bigger and stronger, and I’m sure he is. I really can’t wait to see him.”

READ MORE: Who is Maurice Cheeks?

Danielson earned most of his wealth from playing American football for 13 years in the National Football League as a quarterback. Gary played for Cleveland Browns and the Detroit Lions.

After his retirement, Danielson was hired as a sports analyst and commentator. At the start, he worked for WDIV-TV and ABC Sports.

In the present day, Gary is working for CBS Sports.

His salary at CBS Sports was not released to the public, but it is estimated to be around $200,000 per year. Therefore, former professional American football player Gary Danielson has an estimated net worth of $11 million.

READ THIS NEXT: Jennifer Jo Cobb Net Worth 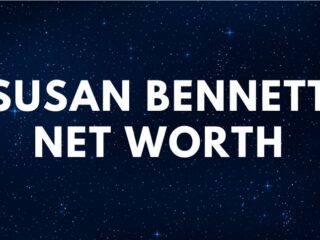