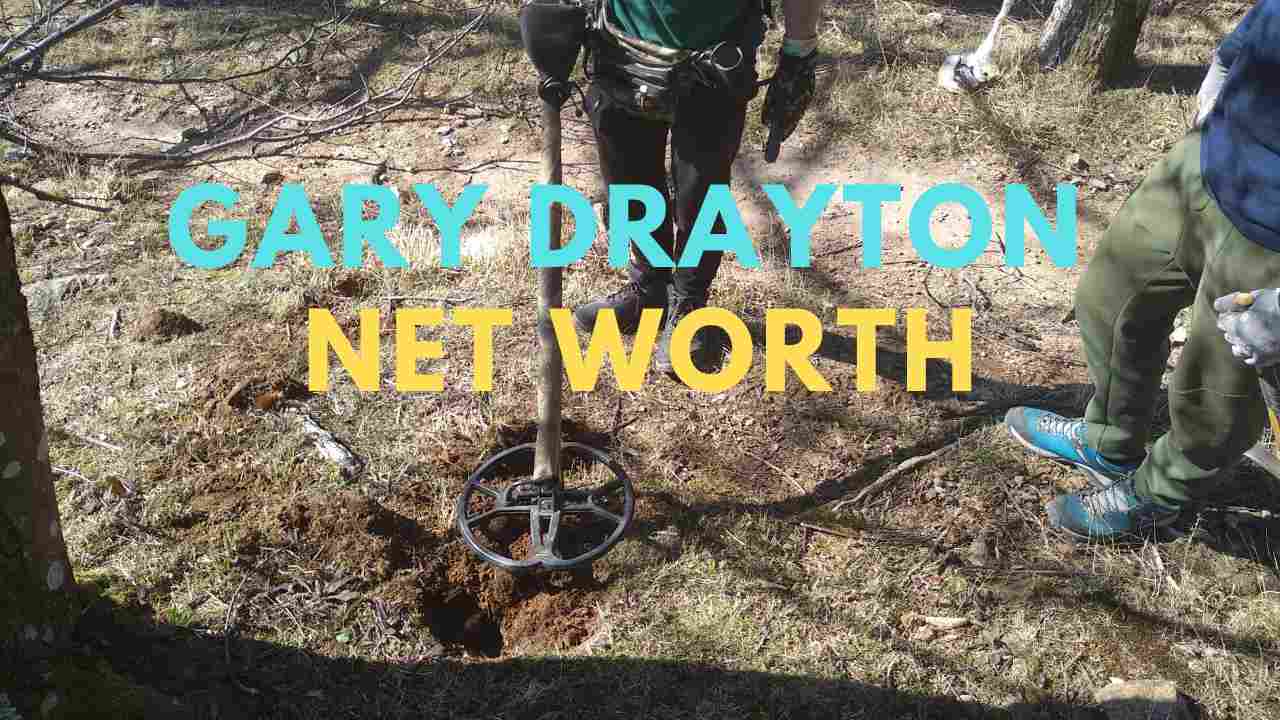 He has his own catchphrases upon finding treasure including – “That’s a top pocket find,” “That’s a Bobby Dazzler,” and “Holy Shamoly.”

He grew up in Grimsby, an English seaport and administrative center in North East Lincolnshire, close to where it reaches the North Sea.

According to his bio:

”I am originally from Grimsby Lincolnshire in the UK, where my hobby was ‘Mud larking’ searching for old bottles and clay pipes on river banks before getting into metal detecting.”

He moved to the US in 1989. After hurricanes Jeanne and Francis swept across the US, Gary decided to sweep nearby beaches with his metal detector.

He is one of the members of The Curse of Oak Island crew, a reality TV series that features the Oak Island mystery (unexplained objects and buried treasure found on Oak Island in Nova Scotia).

It premiered on January 5, 2014. Craig Tester is a producer for ”The Curse of Oak Island.”

Gary said about being on the TV series:

”I feel very proud I was able to add my name to the legend of Oak Island.”

Drayton focused on places other people who came before found too difficult to access. Also, he is specialized in shallow water and beaches.

He said about his treasure hunting philosophy:

”I use a metal detector but I also use my twin optical scanners to ensure I am always in the right place at the right time.”

Gary Drayton is probably married, however, he didn’t reveal any information to his viewers and followers.

”I got really, really good at finding Rolexes and diamond rings.” (Business Insider)

”That’s the thing about England. You’re walking over history. I was always fascinated with it.”

He has found hundreds of war artifacts, Bronze Ship Spikes, crosses with diamond, jewelry of all types, coins, and gold rings.

Among his most valuable finds are:

He received the nickname “metal-detecting ninja” by fellow treasure hunter Matty Blake due to his ability to dig up many pieces of metal.

When asked by MineLab about the biggest mistake that most treasure hunters make, he responded:

”The biggest mistake a lot of other beach hunters do is waiting for good treasure hunting conditions.”

Drayton went on to say:

”I never rely on other people’s ideas of good conditions or go to search for a beach because I have heard of something being found there.”

Drayton earned most of his wealth from being a metal-detecting expert. Gary estimates that he has found at least $1 million worth of loot (rings, coins, etc) over the years.

In addition, Gary has made money from appearing on ”The Curse of Oak Land!” Additionally, he has appeared on the reality television series ”Expedition Unknown!” with Josh Gates.

Moreover, he sells merch (including his books) on his website – garydrayton.com/New_Sovereign_book_.php. Therefore, Gary Drayton has an estimated net worth of $1.5 million.

READ THIS NEXT: Who is Rob Pelinka?