Remy Ma (real name – Reminisce Mackie) is an American Grammy-nominated artist who joined the cast of Love & Hip Hop: New York season 6. Remy is one of only 5 female rappers to have a song top the Billboard Hot 100 chart.

In 2007, Ma was sentenced to eight years behind bars for shooting a friend.

Mackie earned most of her wealth from her music.

She released her debut album (There’s Something About Remy: Based on a True Story) in 2006.

Some of her hit singles are – All the Way Up, Conceited, Lean Back, and Ante Up (Remix).

In 2017, she opened a women’s clothing store, called Conceited.

Remy also has two YouTube channels that combined have over 133 million views (meaning about $400k in revenue).

Therefore, Remy Ma has an estimated net worth of $5 million.

When she was young, Reminisce frequently saw the consequences and terrors of her family’s drug abuse with her own eyes.

Due to family drug abuse, Mackie had to act as a surrogate mother to her younger siblings.

She made her music industry debut in American rapper Big Pun’s album Yeeeah Baby. The album was released after the rapper’s death.

After the death of Big Pun, Fat Joe (birth name – Joseph Antonio Cartagena) signed Ma to his imprint label under SRC and made her a member of American hip hop collective Terror Squad.

The album peaked at number #2 on the Billboard charts in its first week.

Remy released the following 3 singles from her album:

After her first album, creative differences with Terror Squad and Fat Joe caused Mackie to leave the group and make plans on her own.

In July 2007, she turned herself to the New York Police Department in the case of a shooting incident in which the artist was involved.

Reminisce was identified as the shooter of Makeda Barnes Joseph, after a dispute over $3,000. In 2008, Remy was convicted of intentional assault and was sentenced to 8 years in prison.

She underwent 6 years at the Bedford Hills Correctional Facility for Women.

Before her sentence was given, she told the judge:

Her lawyer, Ivan Fisher, declared that the prosecution had initially requested a 13-year sentence, however, the judge gave Reminisce 8 years. 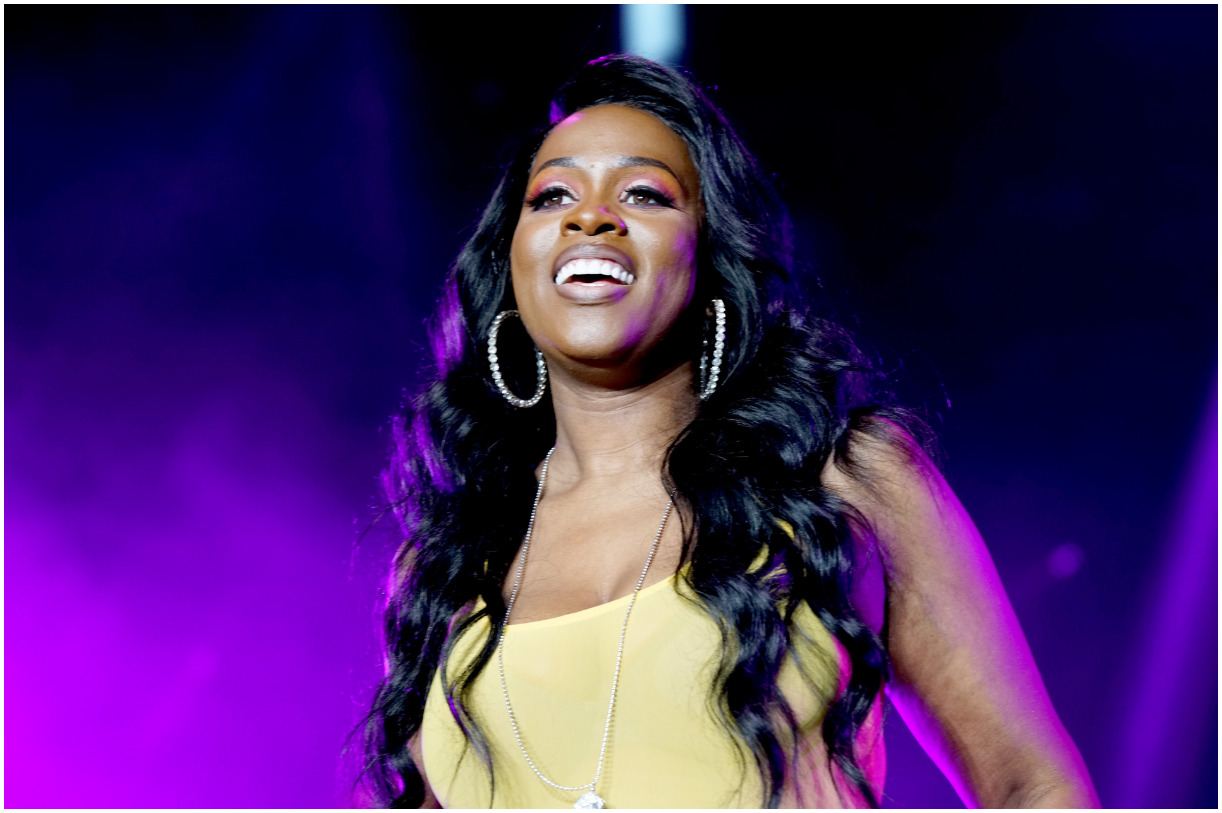 She said that prison was not for the faint-hearted. The rapper also added that over 70% of inmates were on medication. She said:

“You can tell them anything: ‘I’m depressed, I’m stressed out, I want to kill myself.”

During her sentence, Mackie earned an associate degree in sociology.

Upon her release from prison, Remy was greeted by her manager, husband, and other members of her entourage.

The album sold over 11,150 album-equivalent units in its first week and debuted at number 44 on the Billboard 200.

In 2019, she turned herself to the New York Police Department. The rapper was arrested and charged with assault.

Remy is accused of punching Brittney Taylor, a fellow “Love & Hip Hop New York” co-star, in the face during a concert. Her lawyer, Dawn Florio, denied the allegations, vowing to fight the charges.

“The complainant (Brittney Taylor) is a liar, and my client did not touch her.”

He also said that at the time of the alleged assault, Ma was home with her husband and was nursing their infant.

“She is officially off post-release supervision, which is similar to parole but it’s stricter because it’s for violent offenders.”

From 2004 to 2005, Remy Ma dated Juelz Santana, an American actor and rapper who is a member of the East Coast hip-hop group The Diplomats. 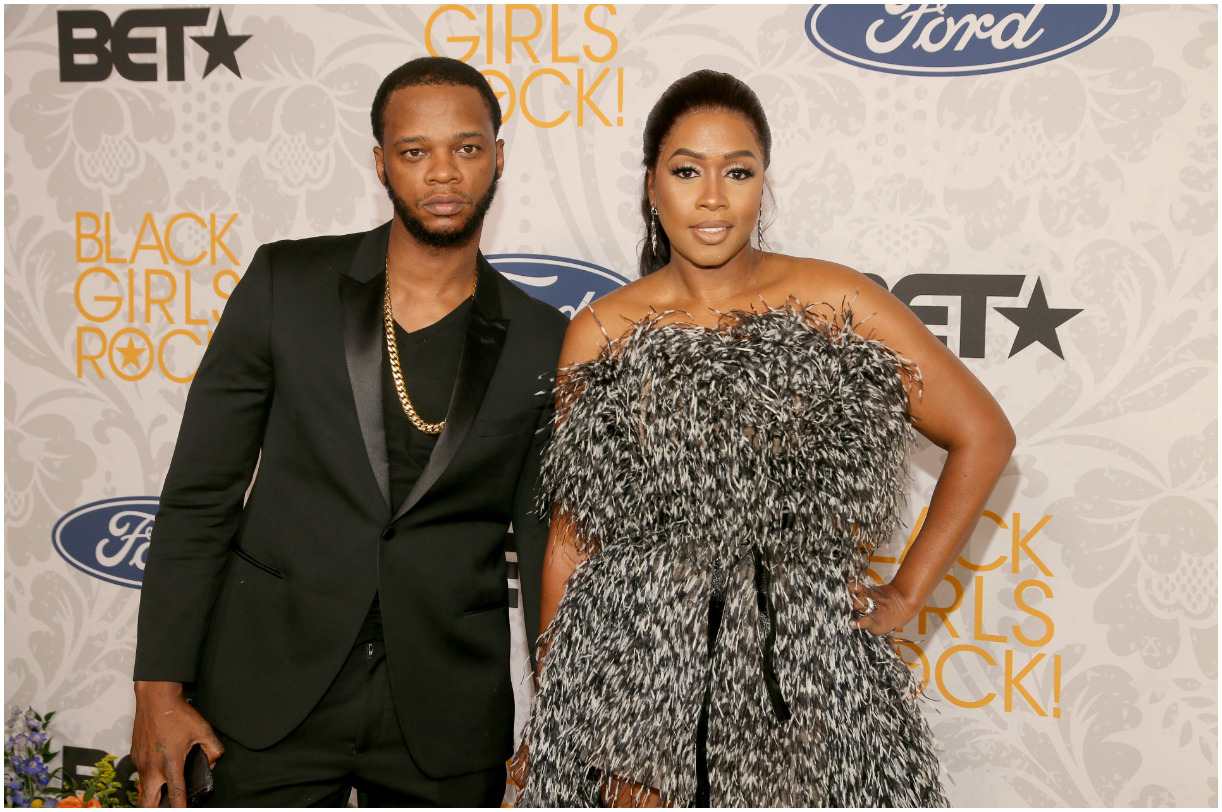 Ma has a son, named – Jayson “Jace” Smith from a previous relationship.

”I never was a person that said, ‘I’m gonna be a rapper.’ I thought I would be a doctor.”

”I definitely have morals, there’s plenty of times where checks of astronomical sizes were presented to me and I declined because that’s not what I’m about.”

”I just do what I do. I write, I talk my shit, say what I want to say, bounce around on the beat, and I keep it moving.”

”When you go to prison, you don’t feel like a superstar.”

In 2011, her music was featured in a documentary, titled – ”Black Lifestyle in Japan.”

How much is Remy Ma worth?

Remy Ma has a net worth of $5 million.

Who is Remy Ma married to?

READ THIS NEXT: Is Cody Johnson married?