She is best known for winning the national championship with the UConn Huskies and 2X WNBA championships with the Minnesota Lynx.

Among all her acclaimed accomplishments, she is also a sports broadcaster, vice president, investor, and co-owner of the Atlanta Dream, an American professional basketball team based in Atlanta, Georgia.

Renee graduated from the UConn basketball team as a two-time All-American in 2009 and played on the undefeated team that won a national championship that year.

She was named an All-Star and 6th Woman of the Year in 2012 while playing for the Connecticut Sun.

In addition, she is a Sports Analyst for NBA/ESPN, and a host on various media stations, and a podcaster.

She was born December 2, 1985, in St. Albans, West Virginia, to Ron and Bertela Montgomery.

Montgomery attended South Charleston High School, where she played basketball at a competitive level and was captain every year.

While leading her team, she displayed iconic status through her remarkable scores, which included 22.5 points, five rebounds, six assists, and a total of five steals.

Renee went on to attend the University of Connecticut wearing jersey No. 20. She would go on to win a national championship in 2009 with the UConn Huskies. 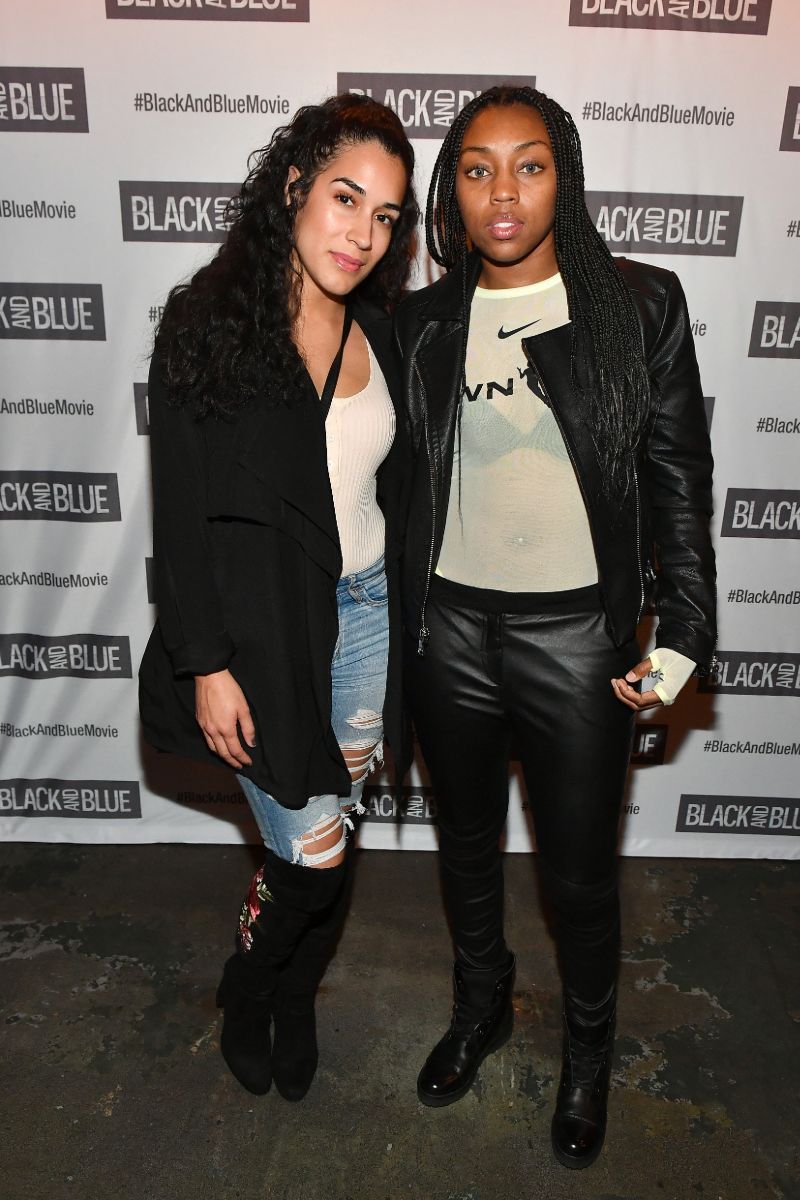 Renee’s basketball career started while attending the University of Connecticut, where she played for the UConn Huskies.

During her freshman year, she started 35 of the Huskies’ 37 games at point guard. As a result of her success, she was named 2006 Big East Conference Freshman of the Year.

While her junior year was an enormous success, her sophomore year granted her more opportunities. She started all 36 games as the team’s point guard, and for 29 of them, she accumulated double-figure points.

Moreover, Renee led her team with an impressive 13.3 average score and 163 assists. Before starting the FIBA U-20 Championship for Women held in Mexico City, she led the USA U-20 National Team to the gold medal during a summer tournament.

During her sophomore year of University, Renee was chosen as the All-Big East First Team choice for the second and third seasons.

After playing her entire basketball career as the point guard, she was transferred to the shooting guard slot following an injury to her teammate, Mel Thomas.

Her final year of University marked another great success for her. She reached double-digit points in all but four tournaments and led her team to a 39-0 season.

Renee was the first Husky to be recognized in the Huskies of Honor while still in team uniform. 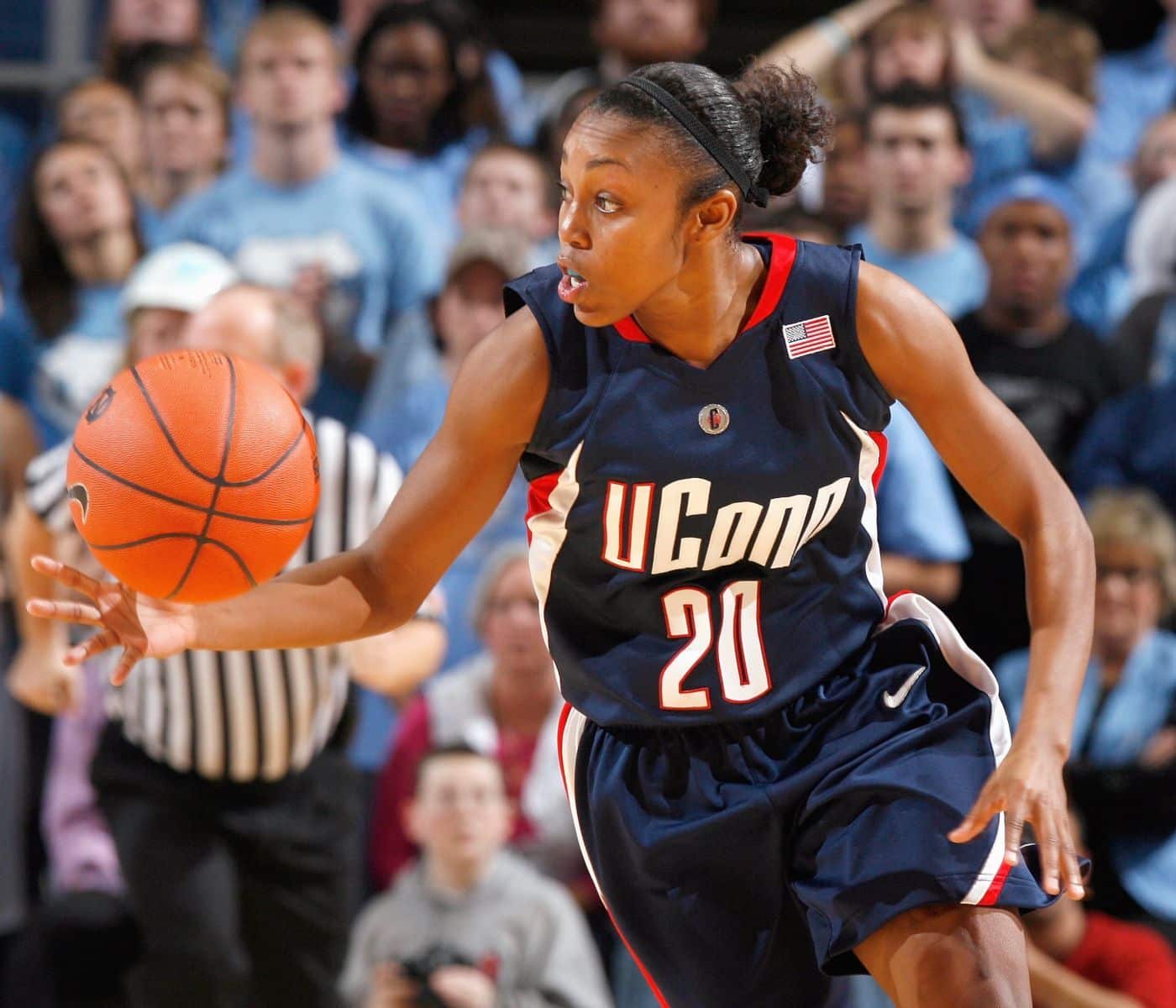 2009 was the start of her professional career. Renee was selected fourth overall in the 2009 WNBA Draft by the Minnesota Lynx.

One year later, in 2010, she was traded to the Connecticut Sun.

Due to No. 20 already being used on the team by veteran Kara Lawson, Renee changed her jersey to No. 21.

In the fall of 2009, Renee attended the USA Basketball Women’s National Team training camp, where she would be chosen to play for the 2010 FIBA World Championship.

During her 2009-10 off-season, she spent time in Lituania playing for VICI Aistes Kaunas.

She enjoyed this experience, so during her 2010-11 off-season, she spent time in Israel playing for Maccabi Bnot Ashdod.

Renee’s 2011 WNBA season was a great success and one of the best in her career. She was titled the starting point guard for the Sun and averaged 14.6 ppg, and was voted as an All-Star.

During her 2012-13 off-season, Renee spent time in Russia and played for Nadezhda Orenburg.

She returned to Lituania during her 2014-15 off-season to play for Vologda-Chevakata.

She continued to play for the Sun for three more years until January 28, 2015, when she was traded in the 205 WNBA draft to the Seattle Storm. Nevertheless, this did not last long as the Minnesota Lynx reclaimed her in another trade.

Renee went on to win her first-ever WNBA against the Indiana Fever in the Finals.

During her 2015-16 off-season, Renee relocated to Austria to play for the Canberra Capitals. 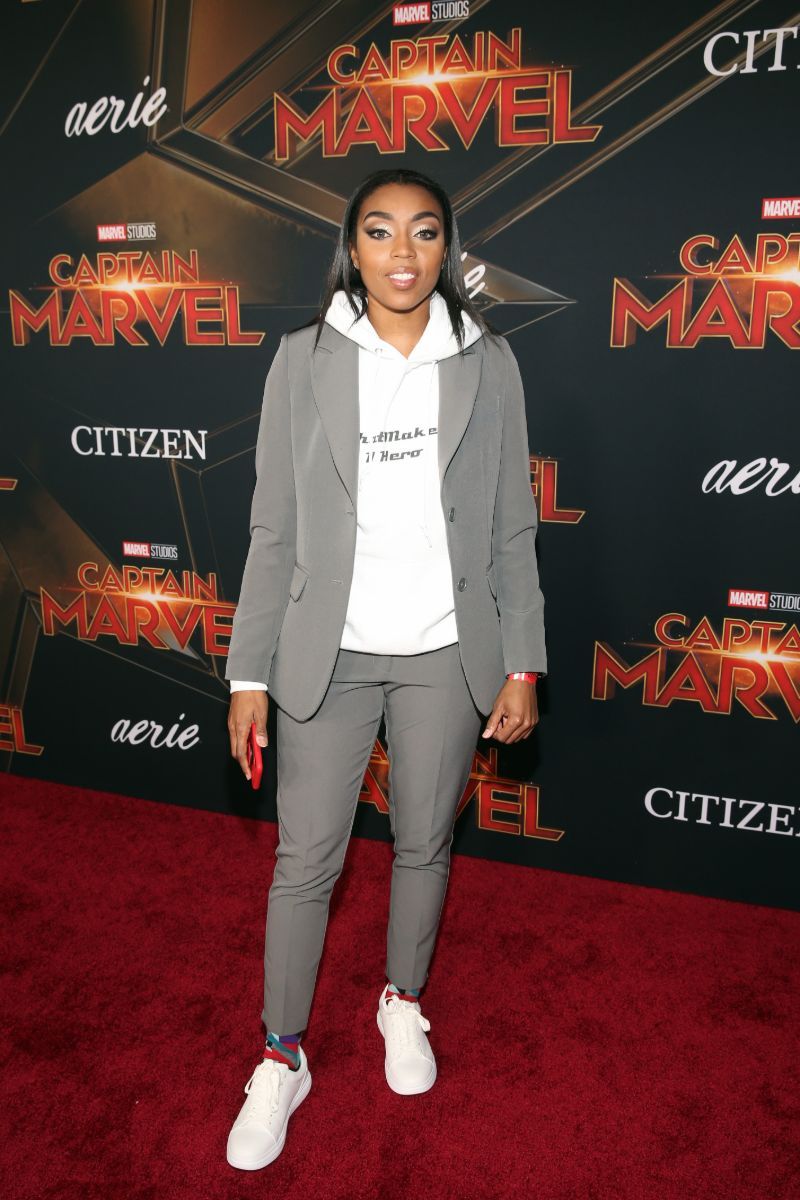 For the following two years, she maintained her position with the Minnesota Lynx until February 1, 2018, when she signed a multi-year contract with Atlanta Dream and was positioned at the starting point guard.

Renee demonstrated to be a valuable addition to the team as she led them to finish 23-11, receiving a double-bye to the semi-finals.

Her final overseas season was 2017-18, where she signed with the Isreal League with Maccabi Ramat.

In February 2021, Renee announced she would be retiring from the WNBA.

Though she retired from playing, she still actively participates in women’s basketball, just in a modified capacity.

When she announced her retirement, she also revealed that she was part of a three-member investor group that purchased the Atlanta Dream. In addition, Renee began working as a studio analyst.

In March 2021, she was chosen to be a co-host with Jason Concepcion on the podcast, Takeline.

Montgomery earned most of her wealth through her carer in the WNBA, broadcasting, her investment and ownership in the Atlanta Dream and FCF Beasts, as well as social media.

Therefore, Renee Montgomery has an estimated net worth of $4 million.

READ THIS NEXT: Who is David Lemanowicz?