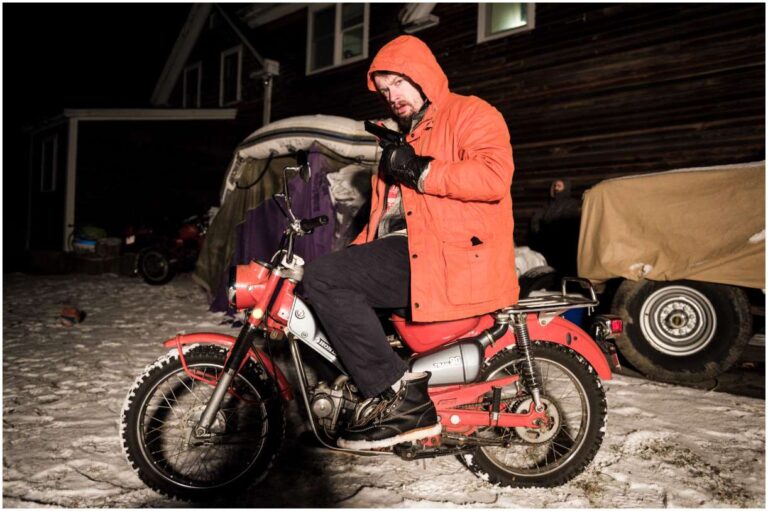 Sam Hyde is an American actor and comedian, who co-founded the sketch comedy group Million Dollar Extreme alongside Charles Carroll and Nick Rochefort.

Sam attended B.M.C. Durfee High School. After high school, Hyde went to Carnegie Mellon University, a university that is based in Pittsburgh and founded in 1900.

After one year, Sam transferred to the Rhode Island School of Design. In 2006, Hyde graduated with a Bachelor of Arts degree in Film, Animation, and Video.

In December 2007, along with its two other members Charles Carroll and Nick Rochefort, Sam co-founded Million Dollar Extreme (MDE), a sketch comedy group.

On May 7, 2015, it was announced that Million Dollar Extreme will have its own live-action 15-minute sketch comedy show on Adult Swim, an adult-oriented nighttime programming block of the network Cartoon Network. Adult Swim broadcasts nightly from 8 p.m to 6 a.m.

The sketch show, named – Million Dollar Extreme Presents: World Peace, was to be set in a post-apocalyptic nightmare world that satirizes the current political climate.

Due to MDE’s ties to the alt-right (a right-wing political movement that originated in the US), the sketch comedy show was subject to internal controversy.

After the first season, it was announced that Million Dollar Extreme Presents: World Peace would not be renewed for a 2nd season.

During an interview, Sam declared:

”We got the show based on our heat as independent creators, based on what we were doing on YouTube, and based on Nick very passionately harassing Adult Swim until they cracked.”

“The mission of MDE has always seemed a spin on afflicting the comfortable, except its targets usually aren’t the comfortably powerful.”

In December of 2007, Sam and his friends started his MillionDollarExtreme YouTube channel.

Most of the themes used in their YouTube videos were sociological in nature and revolve around ridiculous and stupid behaviors witnessed among different social groups, including:

MDE’s sketches use anti-comedy and slapstick art devices that were mixed with wild and psychedelic video effects and editing.

In October 2013, their YouTube channel first rose to fame after staging a satirical TEDx talk about wonders of the future at Drexel University.

When asked about the intent of the prank at Drexel University, Sam disclosed his dislike for TED talks, actually calling them:

On May 4, 2018, the Million Dollar Extreme  YouTube channel was permanently removed from YouTube after a violation of the community guidelines.

”I’m perfectly happy to have people screaming in my face and insulting me if that’s what it takes to have prosperity and a stable and fair society.”

”There’s a lot of things we’ve said that’s retarded or not funny or goes over the line.”

In 2014, Sam started a fake Kickstarter campaign to crowdfund the creation of a “pony dating simulator.” His followers pledged $4,161.

On November 5th, 2017, a gunman opened fire at the First Baptist Church in Sutherland Springs, Texas. On the same day, during a phone interview with CNN, Congressman Vicente Gonzalez declared that the shooter was Sam Hyde.

Following the CNN interview, Congressman Vicente Gonzalez was mocked online for falling for the prank.

Sam has been a target of anonymous online trolls. Since 2015, his name was suggested as a possible suspect in a dozen of gun violence incidents across the US, including the shootings in:

Hyde earned most of his wealth from working as a stand-up comedian. He has performed in numerous locations across Massachusetts.

However, his YouTube channel was suspended and his show didn’t get to see the second season. In the present day, Sam earns money from the comedy videos that he uploads on his personal website – gumroad.com/l/hydewars.

To access the website you need a subscription, $5 per month or $50 per year. Therefore, Sam Hyde has an estimated net worth of $0.6 million.