What is Max Ehrich’s net worth?

American actor and singer Max Ehrich pursued his childhood dreams of becoming a performer and became a Television success.

His dedication and passion have led to his great success and continues to land him roles.

Max Ehrich has an estimated net worth of $6 million.

This is not surprising since he started his acting career in middle school and has worked on projects ever since.

From movies to TV and dancing, Max was able to grow his net worth to an impressive amount. ”If it wasn’t for my parents’ support in my life … there is no way I would be here,” Ehrich told SheKnows.

Sources say that Max earns roughly $50k per acting gig and $34k when booked as a dancer.

Max also has a few songs that he came out with, “Ride,” “Afraid,” and “Somebody Else,” that help inflate his net worth.

When Max was engaged to Demi, he spent an estimated $1 million on the engagement ring.

Born June 24, 1991, in Marlboro Township, New Jersey, Ehrich took the world by storm with his passion for the arts.

As a child, Max attended Marlboro middle school, where his mother was a teacher.

At the same time, he trained at a local dance school, “Dance Attitudes.”

While still in middle school, Max starred in his first movie, “One Easy Job,” released in 2014.

He attended Marlboro high school, and by sophomore year he knew that he was going to be a performer for the rest of his life.

With his career focusing on entertainment, there was no need for formal education.

After high school, Max didn’t go to college but instead went to Performing Arts School in Manhattan, New York. Here Max was trained to be a professional dancer.

After that, max started to star in more roles. 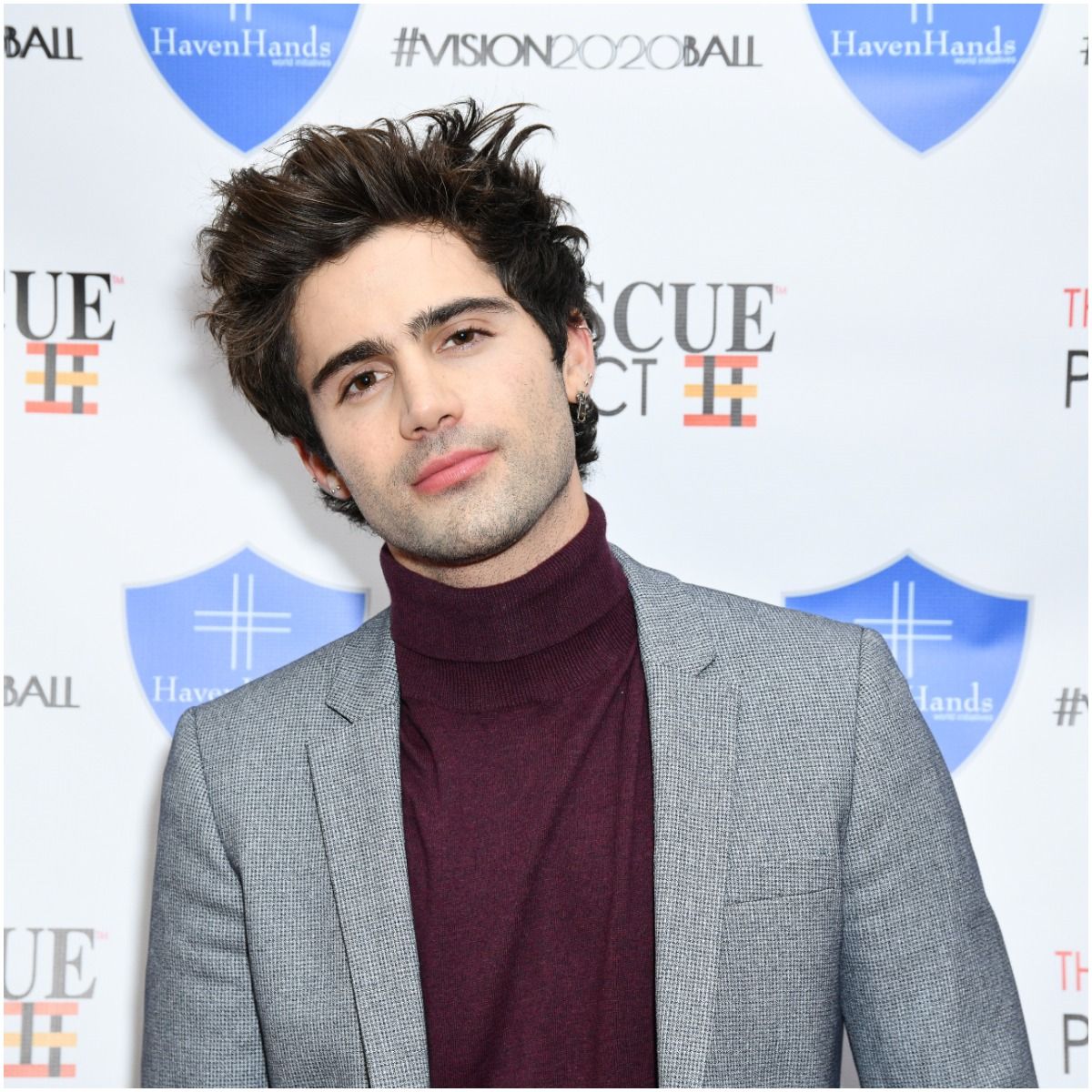 His next would be Principal Dancer in “High School Musical 3,” in 2008.

This would lead to Max taking a more active role in television acting instead of movie roles.

His big break was next.

The Young and the Restless

In 2012, Max was cast as Fenmore Baldwin in ”The Young and the Restless.”

”I got the audition, and I was really excited because this is actually my grandpa’s favorite, favorite show in the world,” Max recalled for CBS.

This is when Max’s name truly started to reach further.

Since then, max has participated in several other roles, including a recurring role from 2014-2015 in the CBS show, “Under the Dome,” and appeared in “Law and Order: Special Victims Unit.”

Max also scored a recurring role on the Nickelodeon show “100 Things to Do Before High School” and appeared as Quinn in six episodes of “Embeds.”

In 2019, Max appeared in the Netflix film “Walk. Ride. Rodeo” and “American Princess.” 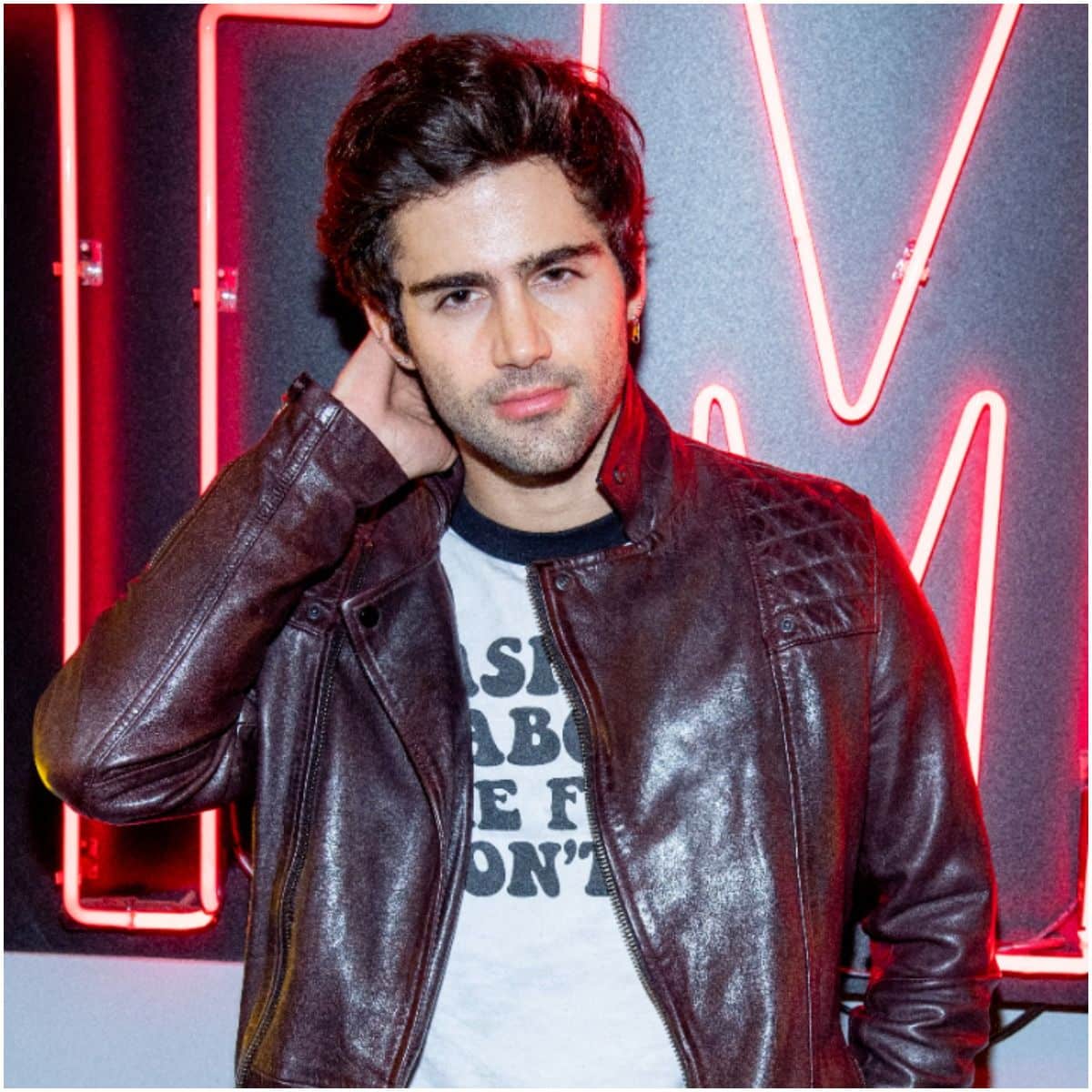 Then in 2021, Max starred in a movie called Southern Gospel.

During this time, Max had a rapid relationship with Demi Lovato, where they were engaged within three months. Their relationship ended in their breakup just months later.

Despite the ups and downs of his relationship with Demi, Max still pushed forward and kept pumping out films.

Max has been very open about his past relationships and who he is currently dating.

They have made headlines throughout the years as he has been romantically involved with some famous celebrities.

Although some are unconfirmed and even denied, sources say that Max has been romantically involved with Sarah Hyland, Jennette McCurdy, Veronica Dunne, and Sommer Ray. 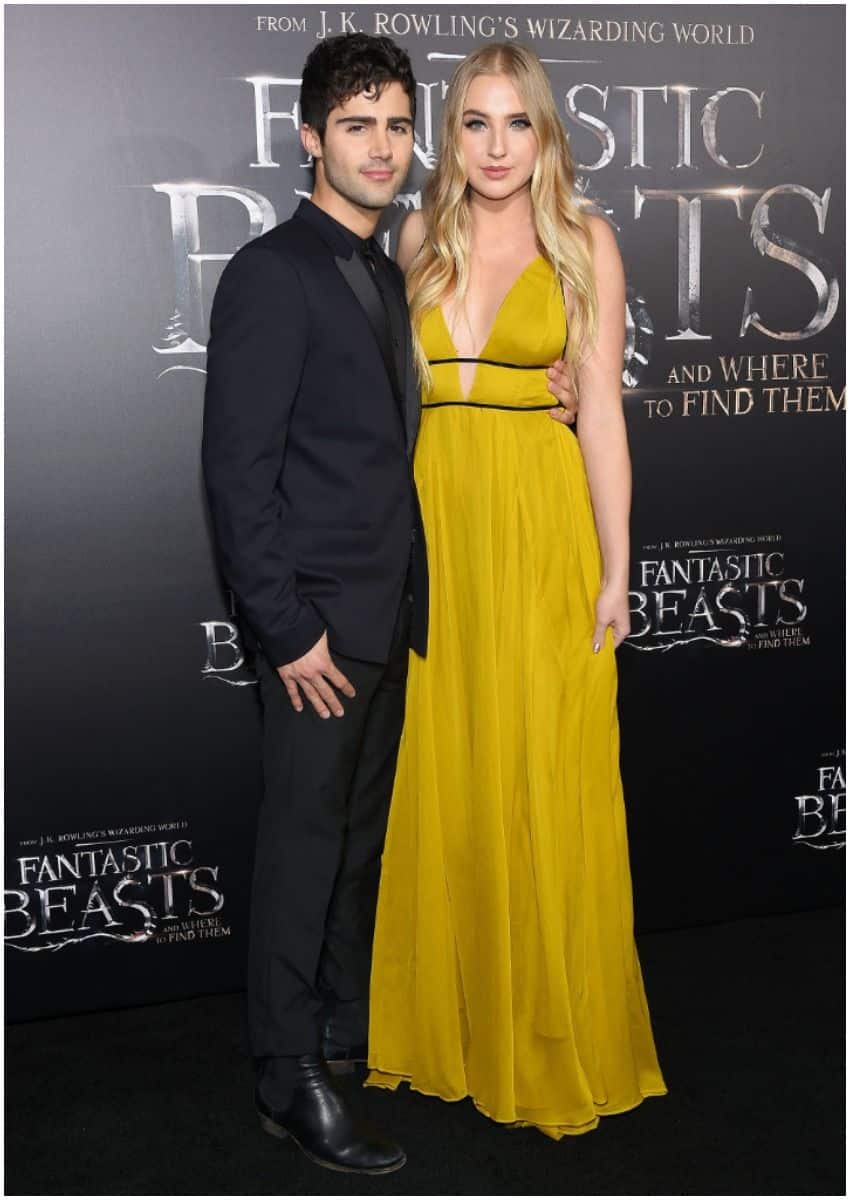 That is quite the lineup.

In March of 2020, Max met Demi Lovato online, and the two were fast in love.

They gushed on each other through their social media accounts, Instagram, and Twitter, with Demi saying that they finally know what true love is.

They were head over heels for each other the moment that they first spoke.

Max loved Demi so much that he planned to marry the pop singer right away.

Initially, Max arranged to pop the question in early 2021, but current events made him feel that it was important that he ask sooner.

Demi screamed about their engagement from the rooftops (Instagram/Twitter).

The “Dancing with the Devil” singer couldn’t have been happier.

Just two short months later, the engagement was off, and the couple broke up.

This didn’t shock people, as they were only an item for a few short months.

Demi claims that they couldn’t be themselves around Max.

Max didn’t take it well and immediately went online to rant about it.

He claimed that Demi was only using their relation and breakup for clout. According to Demi, this caught them off guard.

Their relationship didn’t last long, and it appears that they had stopped dating by August 2021.

Max is jumping from project to project without stopping to breathe.

Every time he turns around, he is guest-starring in another TV show.

He is looking for his next big break.

Because of his passion and dedication to the arts, we can expect to see much more from him.

He is still very young, and his career is just beginning.

The world is excited to watch and see what else Max has in store for him.

What ethnicity is Max Ehrich?

How much is Max Ehrich worth?

READ THIS NEXT: Who is Annie Murphy?