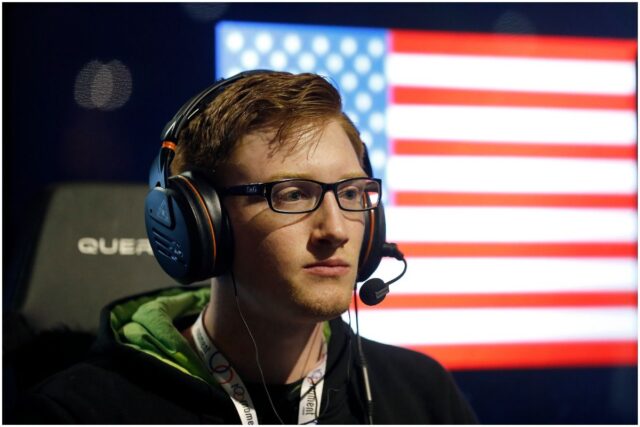 In 2011, Seth started his career with the eSports organization Quantic LeveraGe.

In 2012, Abner competed in a Halo 4 event alongside Saintt, MerK, and NaDeSHoT.

Abner, along with Karma, FormaL, and Crimsix, won the 2016 Call of Duty World League Stage One Finals Tournament of North America for Call of Duty: Black Ops III.

In 2016, OpTic Gaming reached second at the Totino’s invitational.

In 2017, OpTic Gaming won the Call of Duty World League Championship against the defending champions Team EnVyUs at the Amway Center.

”Competing is what I live for,” he said in an interview. ”People think it’s so easy, and you can just put an hour or two a day, and it’ll just magically happen. It’s not like that. You have to be very dedicated. You have to really put your heart and soul into it and hope it evolves into being a pro-gamer.”

Scump is dating his girlfriend, Isabelle.

”We’ve been dating for a while now, but I’ve never introduced her to the Twitter world (she doesn’t have one), but she came to her first event and loved it,” Abner wrote on Twitter in June 2019.

”I’ll always love competing, and it’s gonna be pretty hard to drag me away from that.”

He is the only player in all of esports to win back-to-back XGAMES Gold Medals.

Abner earned most of his wealth from being a professional Call of Duty player.

Seth received over $800k from the tournaments he participated in. For instance, Abner received $261,250 for winning the Call of Duty World League Championship.

He also has more than 1.1 million followers on Twitch and over 2.61 million subscribers on YouTube.

On YouTube, Seth has 597 million views, meaning about $1.5 million in revenue before taxes.

Some of his sponsors include – Scuf Gaming and Turtle Beach. Therefore, professional gamer Scump has an estimated net worth of $1.5 million.

READ THIS NEXT: Who is Dallas Austin?