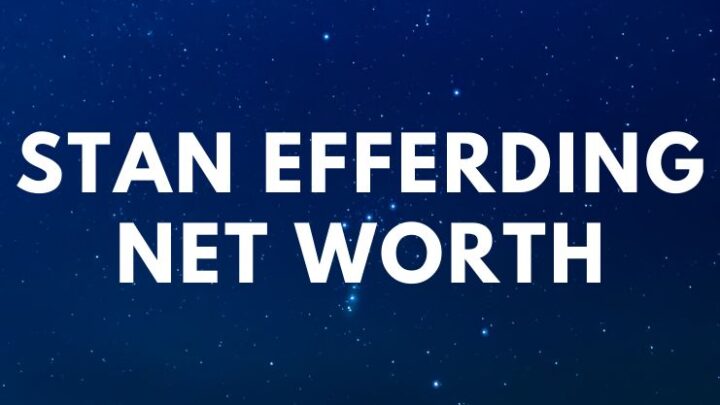 Stan Efferding, often referred to as the “world’s strongest bodybuilder,” is an American professional bodybuilder who currently holds the world-record powerlifter – 2,226.6 lbs.

He studied Exercise Science at the University of Oregon. Stan said about his time in college:

“I started lifting seriously when I got to college at age 18. I had a soccer scholarship but my coach said I needed to hit the weight room because I was small.”

Efferding went on to say:

In 2006, Efferding won the Superheavyweight class weighing 235 lbs. in the Seattle Emerald Cup.

In February 2009, Stan has set 2 American records in the open category at the APA “All RAW” Northwest Regional Championships in the non-drug-tested category.

Later that year, he totaled 2,221.2 lbs in the 275 lbs category at the Southern Powerlifting Federation POWER “Stimulus Package” Raw Meet in Sacramento.

Developed by Stan Efferding, Vertical Diet promises that it would improve your overall energy, correct any nutritional deficiencies, balance hormones, and optimize your gut health.

The main foods that are recommended while being on the Vertical Diet are:

Foods that aren’t easily digestible or ones that may cause bloating are discouraged. Some of these foods are:

“The vertical diet was created to help bodybuilders easily put on mass to meet weight-gain goals without digestive issues.”

“I would recommend including additional sprouted grains, nuts, seeds, vegetables, and fruits, and limiting the intake of saturated fat from red meat and full-fat dairy.”

Stan is the nutrition coach of Hafthor “Thor” Bjornsson, a professional strongman who is best known for performing as The Mountain (Ser Gregor Clegane) on Game of Thrones.

To maintain his current level of muscle, Bjornsson eats more than 8,000 calories a day.

Stan said in an interview:

“When Hafthor came to me at 435 pounds and said he was getting fatter not stronger I already knew what I’d see.”

“Thor” said about his diet:

“I am now very conscious of what I put into my body.”

“My mindset has changed to think about what I can eat to become a better athlete, not just a bigger one.”

Here is one of the best training advice from Stan:

“Lift the heaviest weight you can handle for at least 5 reps and if you can lift it more than 10 times, increase the weight.”

Stan started his YouTube channel on October 12, 2008. His channel has over 6 million views and more than 105,000 subscribers.

Stan Efferding is married to Malia Efferding. He once said:

“Behind every mediocre dude is a GREAT woman that keeps him in line.”

”The biggest challenges are always rehabilitating from injuries, which I’ve certainly had plenty throughout my career.”

”There’s many paths to the same destination. Follow the one that tastes the best.”

Efferding earned most of his wealth from being a professional bodybuilder. He has a website on which he sells food. In addition, Stan keeps seminars and coaches athletes.

Furthermore, he has a DVD (Rhino Bodybuilding) that can be bought on Amazon as well as a book (The Vertical Diet & Peak Performance). The book is priced at $100 on his website. Therefore, Stan Efferding has an estimated net worth of $1.5 million.

READ THIS NEXT: Who is Joba Chamberlain? 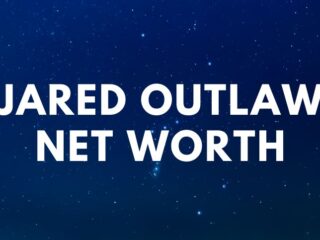 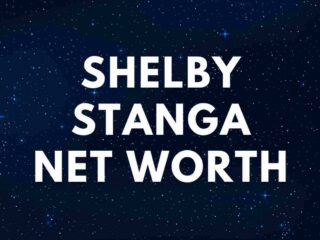