Supercar Blondie, whose real name is Alexandra Mary Hirschi, is an Australian car vlogger and social media celebrity, popular for her supercar and luxury lifestyle content.

She studied Journalism & Business at the Queensland University of Technology. 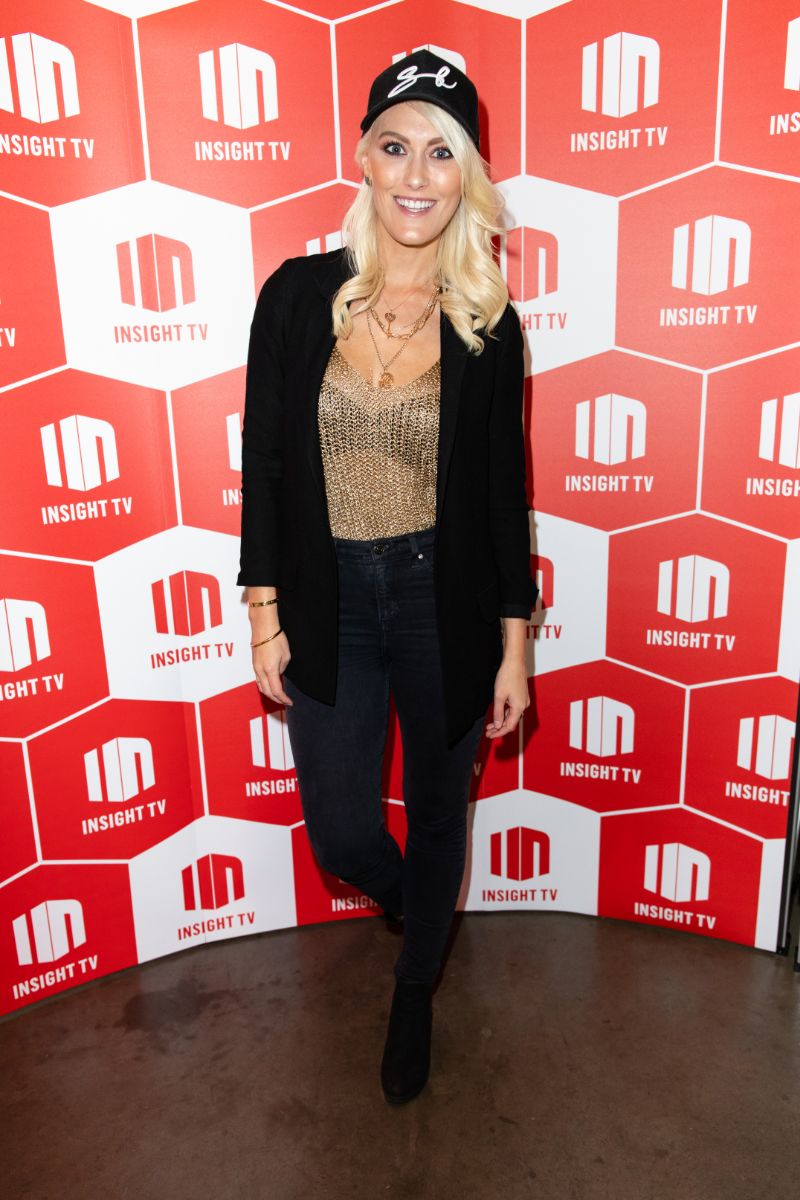 ”After doing some TV presenting in Singapore, I moved to Dubai, where I had my own radio show for about five years, and I absolutely loved it,” she explained.

”It [Dubai] had the world’s biggest everything and clearly had a vision to stand out,” Alexandra said in an interview. ”It is amazing to live in a city where supercars are seen on a daily basis.”

In addition to working for the radio show, she began uploading photos of luxury vehicles on her personal Instagram account.

”Once the following started to grow, I moved from my personal account to create Supercar Blondie and uploaded pics exclusively around cars,” she detailed in another interview.

Hirschi created her YouTube channel on September 12, 2007, but she published the first video (My Bentley ride with the Emirati Comedian – BinBaz!!!) on November 22, 2015. 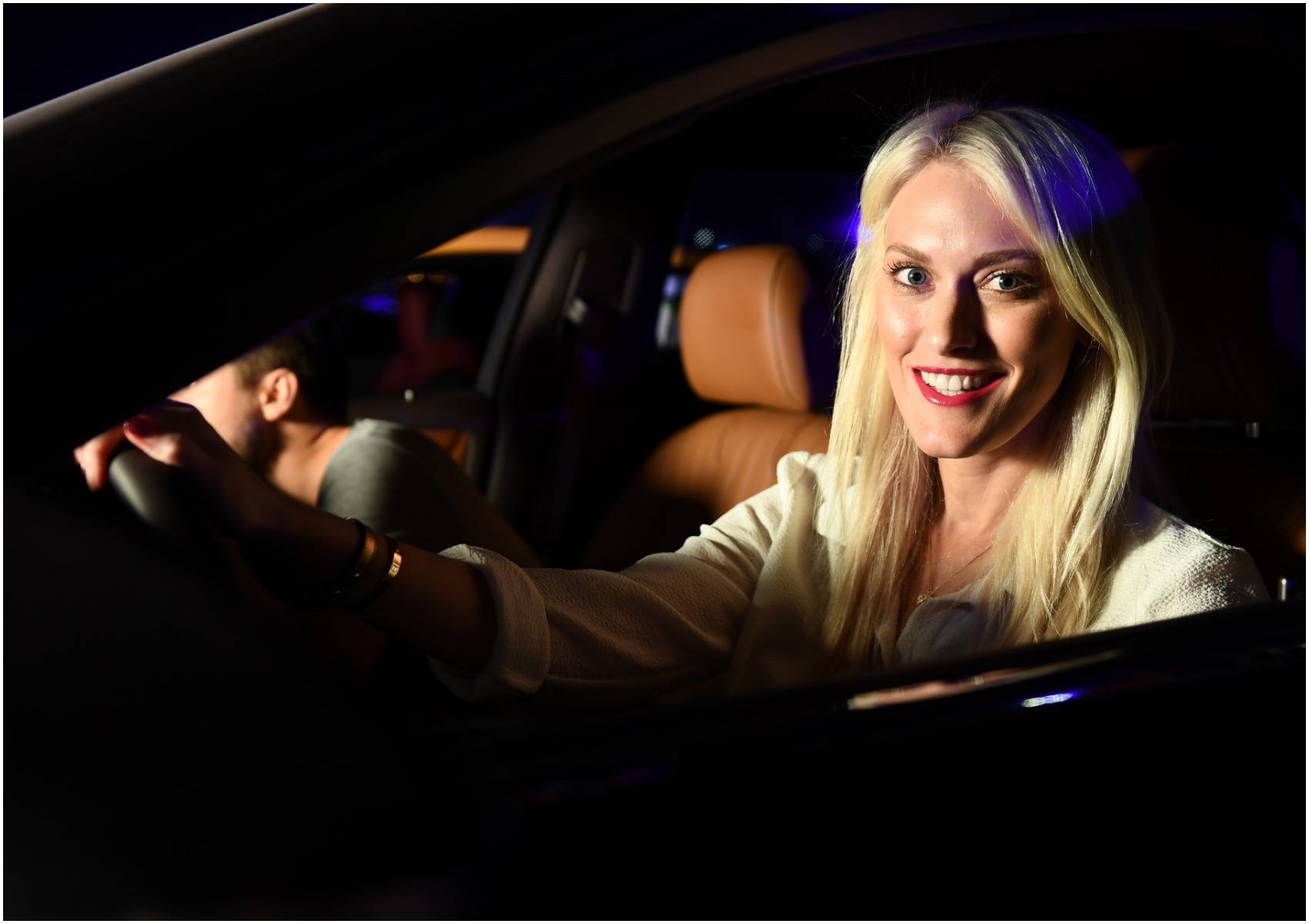 Her content blends in slices of moments from her life and reviews of supercars.

At the time of writing, her YouTube channel has over 7.27 million subscribers.

”I think what really made it take off is that I approach it from the perspective that the ‘girl next door’ gets access to the craziest cars,” Hirschi stated.

Esquire Magazine Middle East named Hirschi as one of the top influencers of the year in 2018.

In 2019, Alexandra starred in the TV series – ”Car Crews with Supercar Blondie.” In the same year, Alex was named one of the Top 30 Most Influential Women in the Arab World by Arabian Business Global.

In November, her Facebook page became ”the most-watched page with over 2.9 BILLION views in the last month alone.”

Nik’s got a degree in finance.

”The only way for a person to be successful on social media is by creating interesting content day after day.” 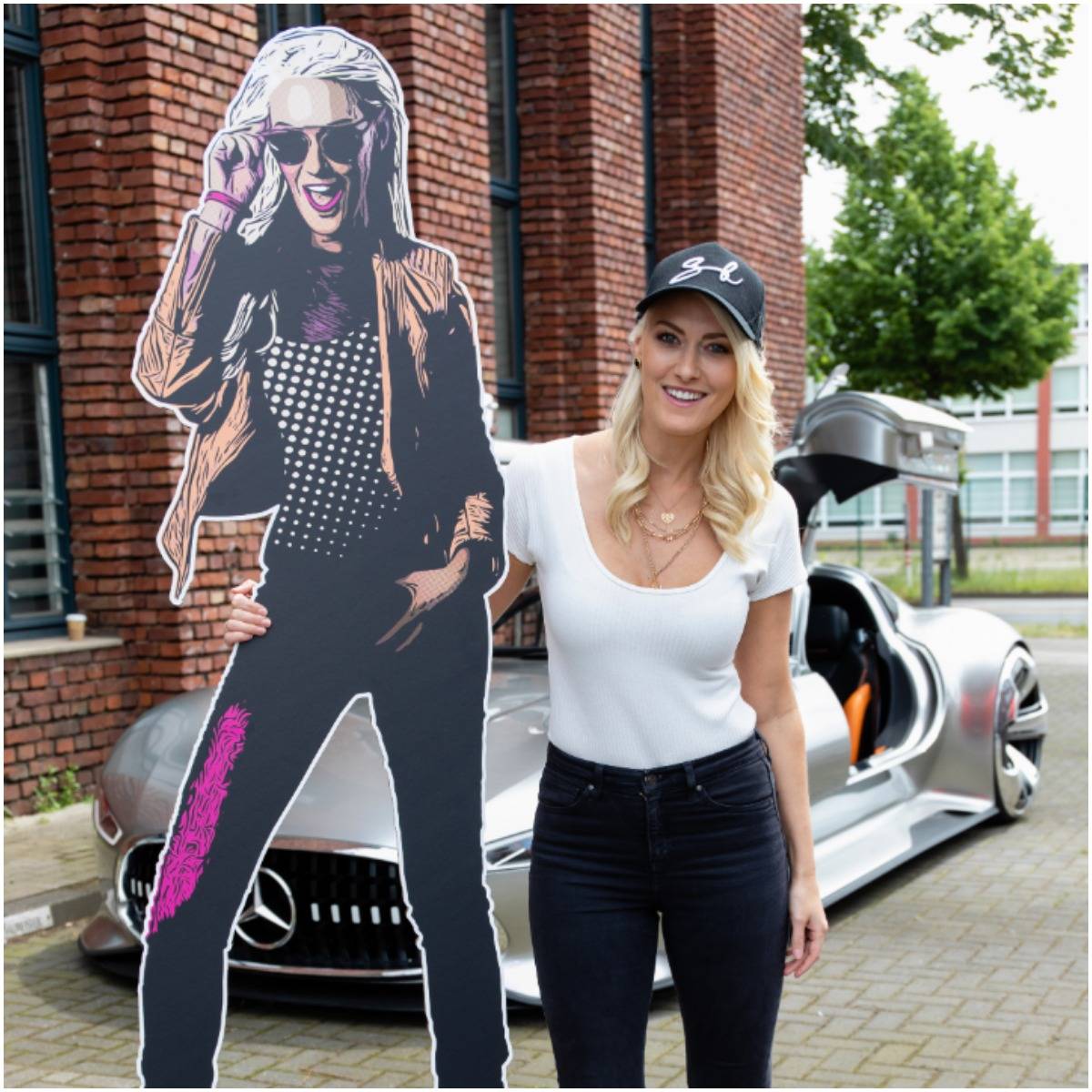 ”Try to do something unique, be consistent, and don’t sell yourself out to brands just to get something for free.”

”Many of the cars closest to my heart are cutting edge, new cars, but I can’t forget about the Huracán; it’s still one of my favorites.”

”The best thing about driving supercars is the way it makes me feel.”

Hirschi earned most of her wealth from paid posts on her Instagram, which has over 11.6 million followers. Some of the sponsors are PlayStation and Mercedes-Benz, and more. According to reports, Alex earned at least $50k per sponsored post.

Her YouTube channel has more than 2.8 billion views on YouTube, meaning about $8 million in revenue before taxes.

Alexandra also makes money from TikTok, where she has over 14.5 million followers.

Therefore, Supercar Blondie has an estimated net worth of $10 million.

READ THIS NEXT: Who is Onision?