The Professor Net Worth – $3 million

The Professor (real name – Grayson Scott Boucher) is an American streetball basketball player, YouTuber, and actor who is best known for his amazing ball-handling skills.

The Professor – Net Worth

Grayson has revealed that early in his AND1 Mixtape career (aged 18 or 19), he signed deals for $80,000 per annum, which expired after one to two years. This amount increased to an average of $2 million.

He also stated that his contract provided an allowance for sports gear of between $50,000 to $100,000 every year. This meant that each month he would receive a shipment of AND1-branded clothes and basketball equipment.

Over the years, Boucher has been in commercials and received sponsorships from brands other than AND1, such as – Mountain Dew, LRG, StockX, Seat Geek, Google Assistant, and PowerHandz.

On YouTube, Boucher has over 1.2 billion views — meaning about $3.6 million in revenue before taxes.

On TikTok, Grayson has 6.1 million followers.

He sells merch on globalhooper.com.

Therefore, Grayson “The Professor” Boucher has an estimated net worth of $3 million. 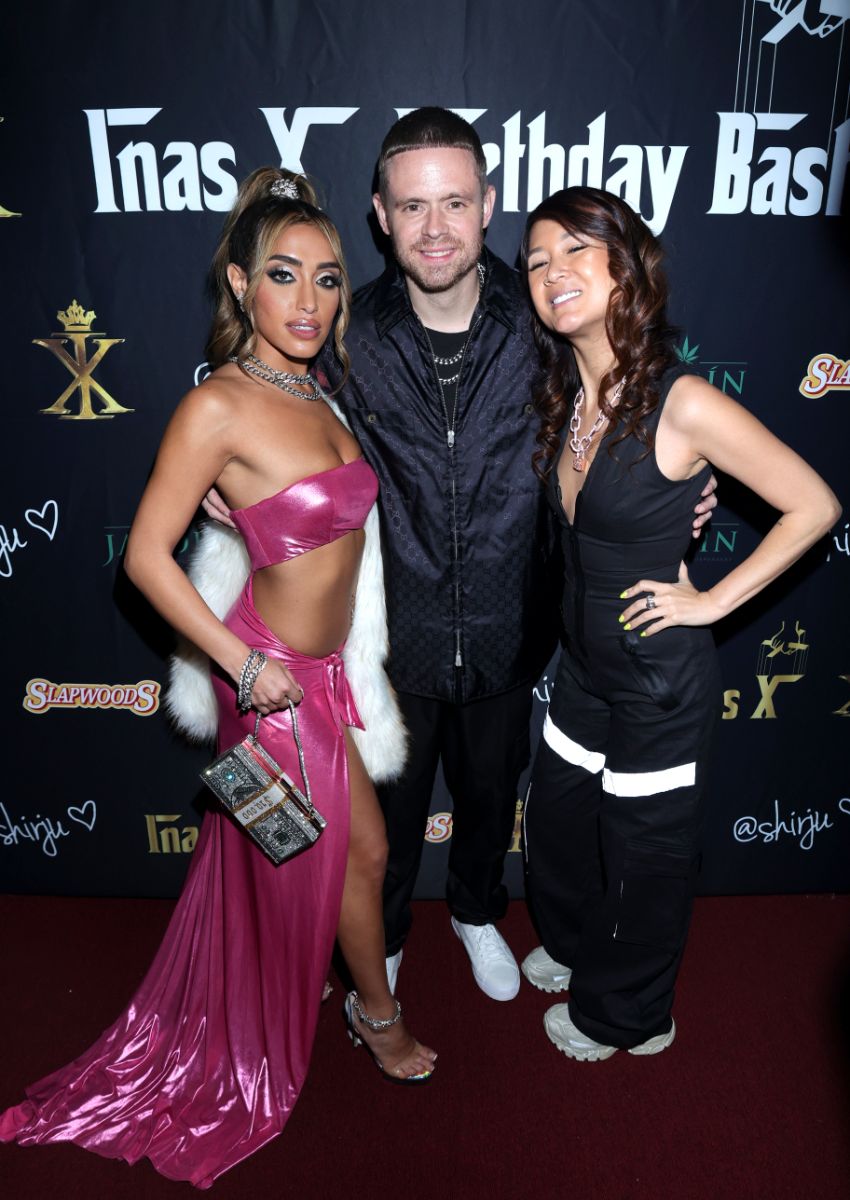 He grew up in Oregon.

Boucher fell in love with basketball at age three when his dad bought him a Larry Bird Hoops set.

”I had a dribbling trainer who started working me out in fifth grade and was way ahead of his time,” Grayson recalled in an interview.

”I transferred to a small Christian school and got second-team all-state, but I had no college offers.” 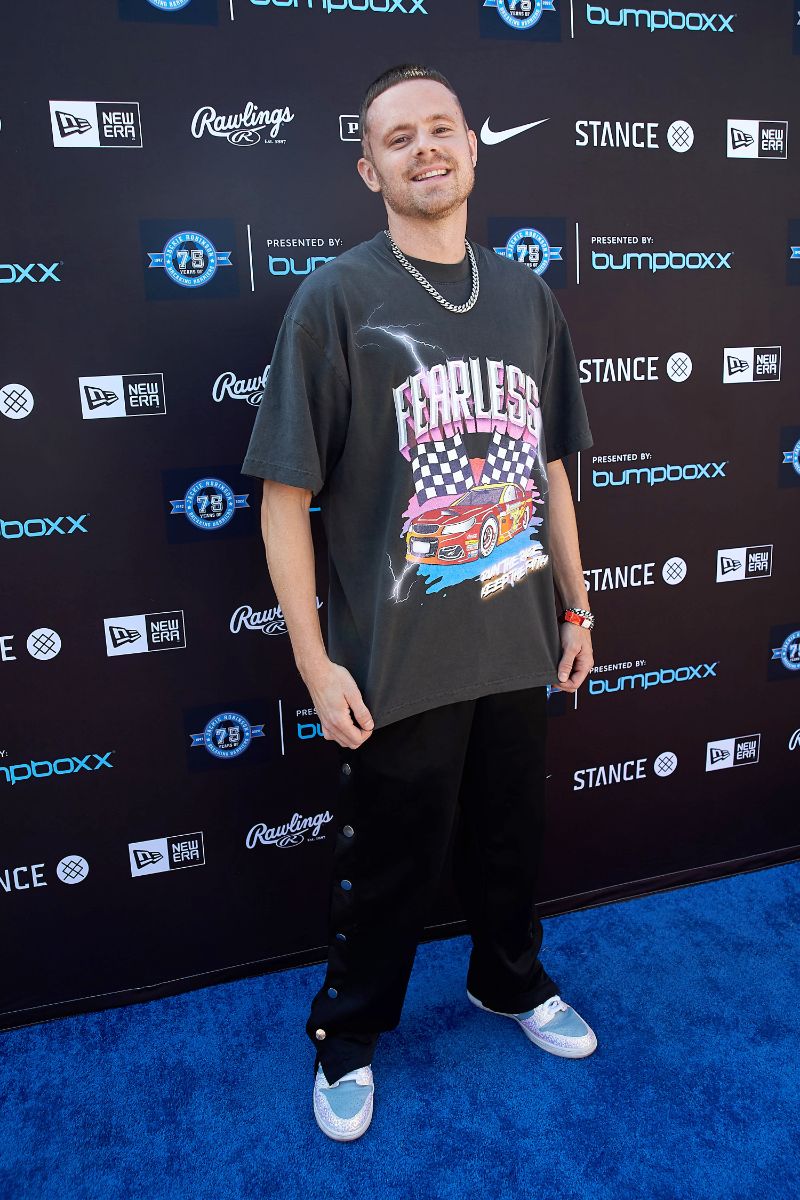 In 2003, Boucher joined AND1 (a footwear and clothing company specializing in basketball clothing and shoes) after attending a trial held by AND 1 Mixtape Tour in Portland. ”I was going up there to have a good time, and it turned into a career opportunity,” said Boucher.

In 2008, Grayson starred as Sticky in the film ”Ball Don’t Lie” based on the book of the same name. It was directed by Brin Hill.

”He [Brin Hill] offered me the role right there on the spot,” he said for ESPN. ”I loved the story but was actually more in love with the opportunity.”

Also in 2008, Boucher appeared on Semi-Pro, a sports comedy film in which stars Maura Tierney, André Benjamin, Woody Harrelson, and Will Ferrell. 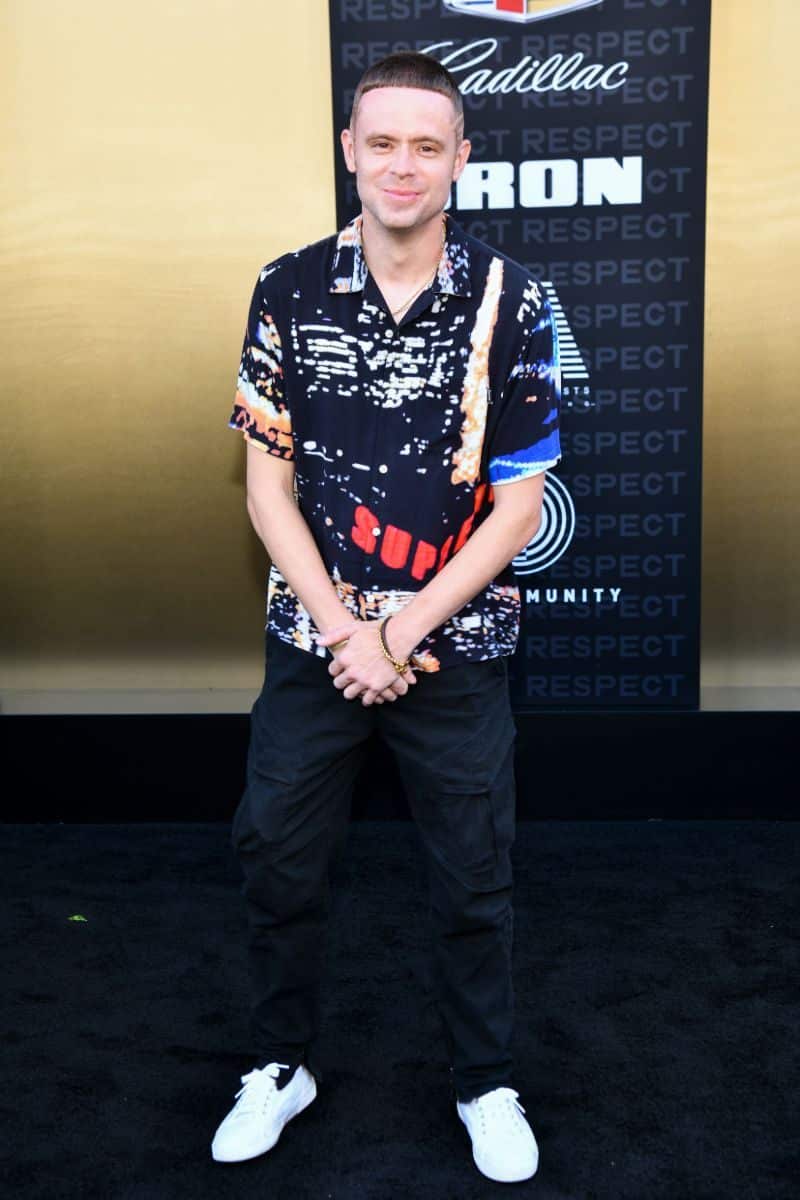 At the time of writing, Boucher’s YouTube channel has over 6.27 million subscribers.

In 2011, he joined Ball Up. ”With Ball Up, when you come to a game, it is more visually entertaining, and it is more set up and catered to a live TV event,” he told Uproxx.

In 2013, Boucher starred in his own highly successful Youtube series where he dressed up as Spider-Man and challenged unsuspecting players on outside courts. These games had humorous elements and always ended in Boucher’s favor.

One of the episodes even starred NBA player Jamal Crawford, with the series even gaining the attention of Shaquille O’Neal, who shared it on his Twitter. These episodes became viral, reaching millions of views and judging from the comments, inspired many to pursue basketball.

Boucher went on to form Global Hooper in 2018, his own brand of basketball streetwear.

In April 2019, he suffered a non-contact total tear of the Achilles tendon.

The Achilles tendon is a band of thick, fibrous tissue that links the muscles in your calf to your heel. ”I’ve recovered 100% from my Achilles rupture. Praise God and thank you,” he tweeted on August 13, 2020. 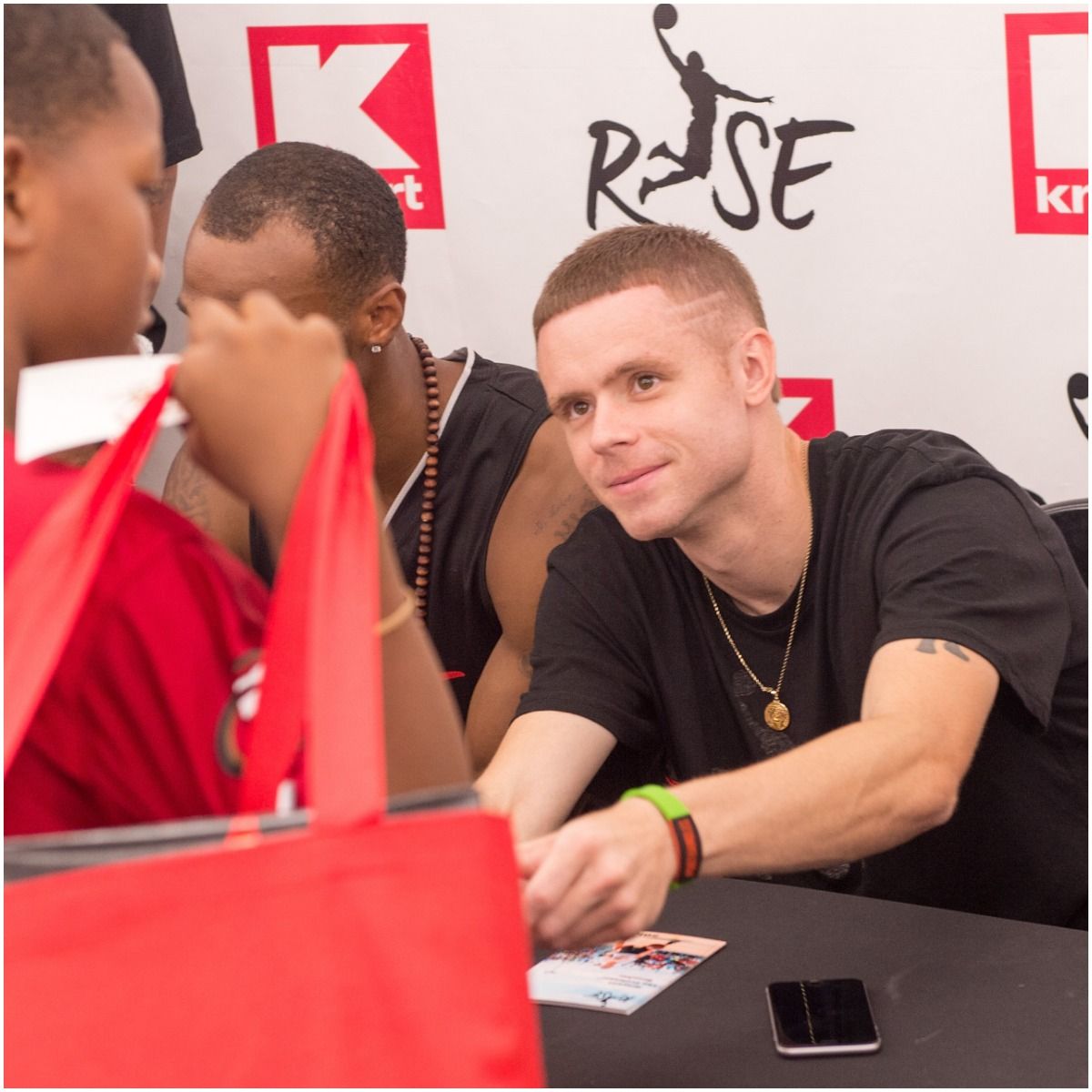 Why isn’t Grayson Boucher in the NBA?

Many people speculate why The Professor never played in the NBA.

”And aside from playing with AND1, I also during this time was still trying to make to NBA playing in conventional leagues and minor leagues and different things like that,” Boucher explained in a TEDx. He added: ”But at a certain point in about 2007, I realized the opportunity and politics just weren’t on my side. Making the NBA was going to be very, very tough.”

”And being mid 20’s, white, short, non-athletic looking and having no major college experience and the only pro experience was the Mixtape tour and some minor leagues along with the CBA,” The Professor said in a Reddit AMA. ”It just wasn’t enough. GM’s aren’t looking for those kinds of credentials.”

There is no information about The Professor’s girlfriend.

”If people copy your style and you get upset, you’re probably not fully aware of the value you bring to the table.”

”When did fortune cookies switch from telling the future to giving advice?”

He once bounced the ball off of boxer Manny Pacquiao’s head.

Boucher earned his alias, The Professor, due to his ability to ”school” his opponents on the basketball court with his flashy ball-handling skills.

How much is The Professor worth?

The Professor has a net worth of $3 million.

How tall is Grayson The Professor?

READ THIS NEXT: Who is Jordan Burroughs?

Having only discovered the professor in the last week, I've been spreading his textbooks to my homeys up here in the pacific northwest. They are all down with him. Watching his videos in the morning always gets my day off to a rocking start. Ball on

Costs to bring you to Oahu to ball with our youth and possibly a day in our prison. Looking at 5 days total

This is an American Fairy tale come true. The Prof is an outstanding role model for youth today. His future in Basket Ball is unlimited. This Guy is teaching NBA players his moves! I am looking forward to see what he does in the future. NBA Lol, they need him more than he needs them. He is better on the court than 75% pf all NBA players. Rock on with your bad self Prof.