Garrett McNamara is an American professional big wave surfer and the former holder of the world record for the biggest wave ever surfed.

His father ran a vegetarian restaurant in Berkeley.

At age 11, Garrett moved with his mother to Oahu. There, he began surfing at Sunset Beach, Waimea. ”The first time I tried surfing, we went out in front of Cement City and I just remember falling in love,” he said for Wbur. Garrett added: ”It just instantly became all I wanted to do.”

By 17, McNamara was competing in the Hawaiian Triple Crown, a series of professional surfing events.

In 1985, he graduated from Waialua High School.

In 2002, Garrett and tow-in partner Rodrigo Resende won the $70k purse at the Tow Surfing World Cup in Maui at Jaws.

In 2007, he became the first person (with his partner Keali’i Mamala) to surf a glacier wave after a wave was created when a chunk of ice broke off from a glacier in South-Central Alaska.

”It was the closest I’ve ever come to death,” said McNamara. He continued: ”I wouldn’t recommend it for anyone. I won’t be going back.”

In June 2009, he competed in the World Stand Up Paddle Surfing Championship.

McNamara came to Nazaré, Portugal, for the first time in 2010. ”The first day, I realized what we’d stumbled upon,” said Garrett in a later interview. He went on to say: ”I’d found what I’d been searching for my whole big-wave career.”

He had never heard of Nazaré until 2005 when Dino Casimiro sent him an e-mail with pictures of waves breaking at Praia do Norte, Nazaré, Portugal.

In 2011, Garrett McNamara set the Guinness World Record for the largest wave ever surfed at 23.8 m (78 ft), at Praia do Norte in Nazaré, Portugal. ”I didn’t realize it was that big of a wave until it came down from above and just boom right on my shoulders and it almost squashed me,” McNamara declared. Watch Garrett breaking the world record here. 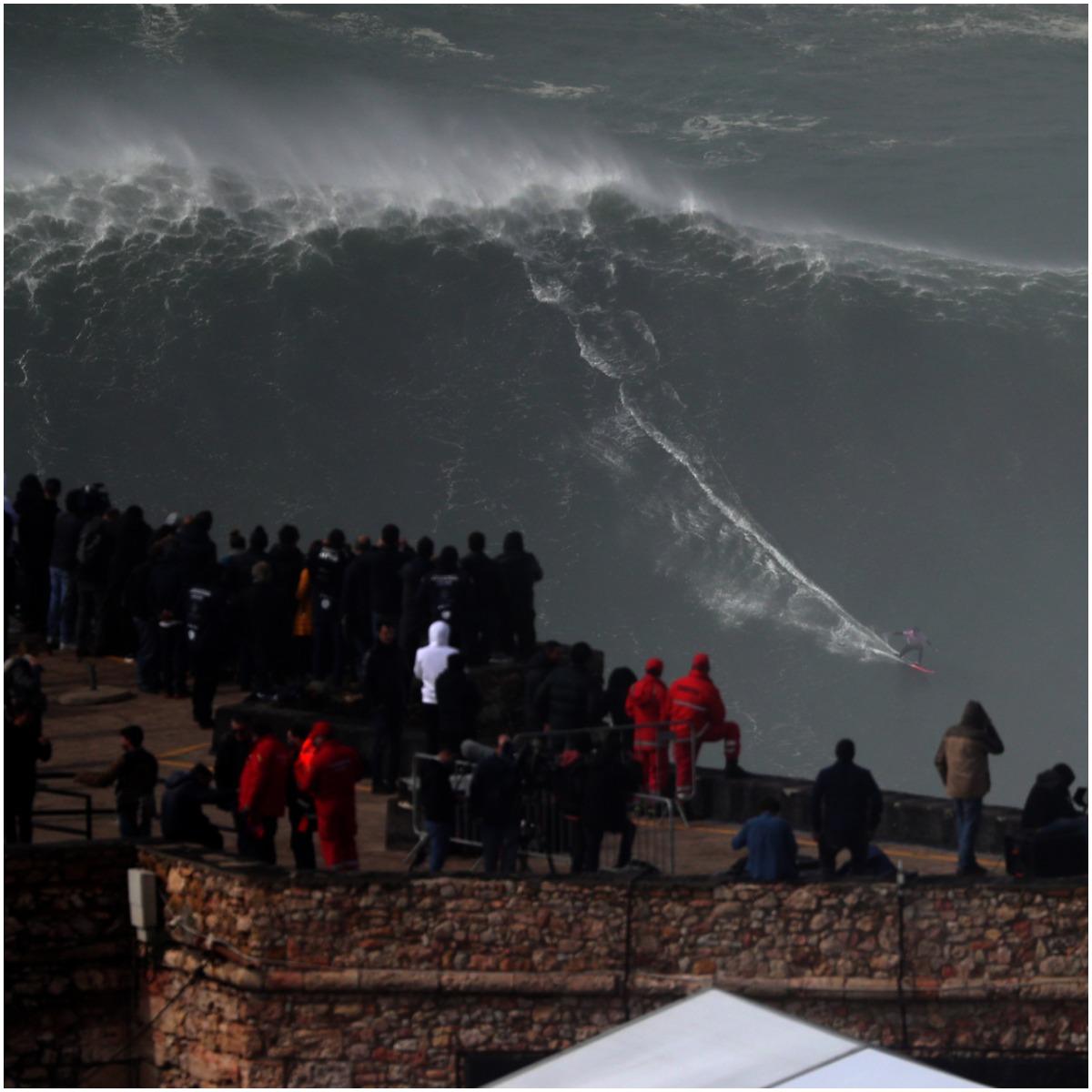 One of the main causes of such incredibly big waves in Nazaré is an underwater canyon that has a maximum depth of 16,000 ft (5,000 m) and is 140 mi (230 km) long. The giant waves are most likely to occur from November to January.

In January 2016, Garrett suffered a severe wipeout on a 50-foot wave at Mavericks in California. As a result, McNamara sustained a broken upper arm and a dislocated shoulder. He underwent two surgeries.

”During the recovery process, I was going through so much pain,” McNamara confessed in 2018. He added: ”Such unimaginable, physical pain beyond anything.” You can watch the wipeout here. 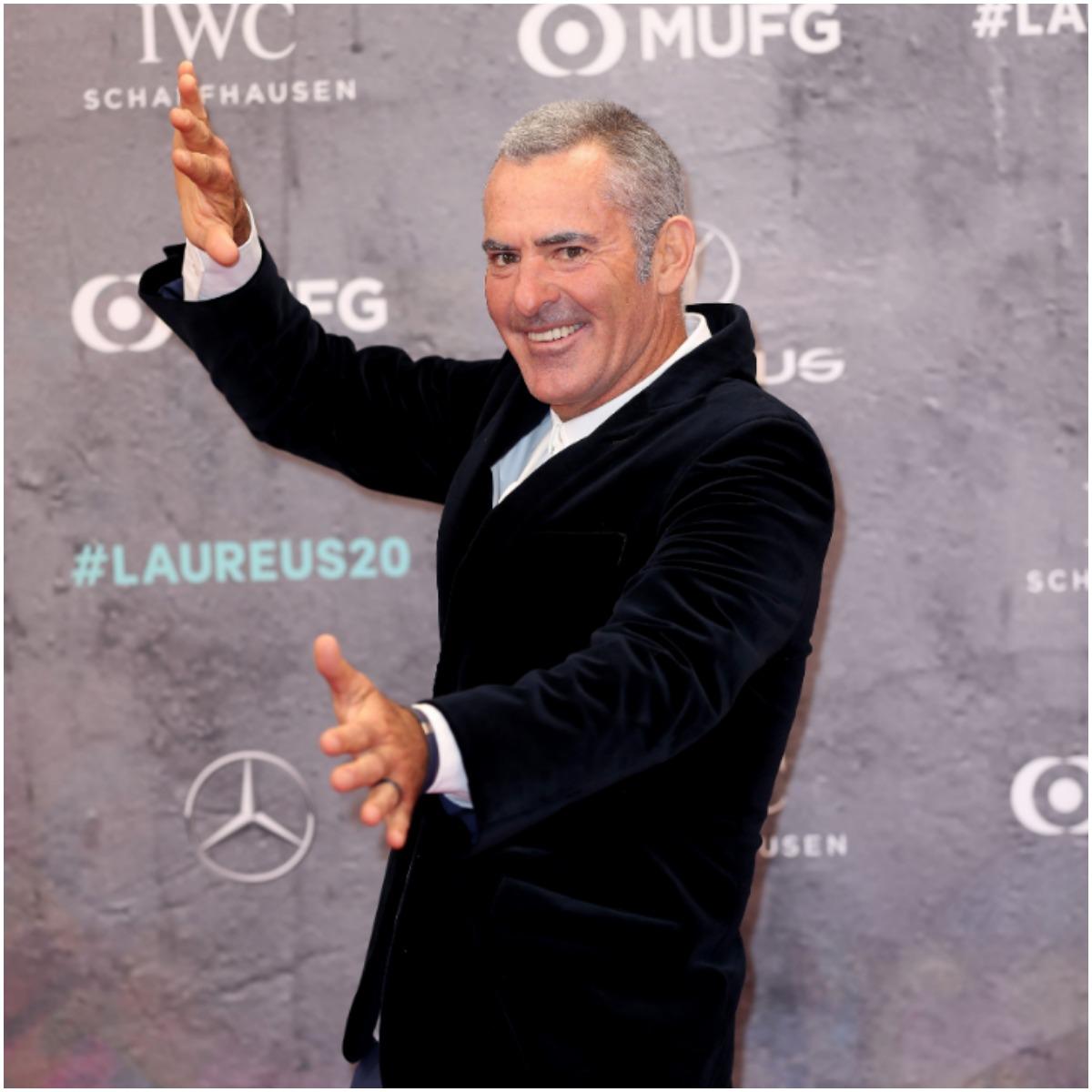 Also in 2017, Garrett became the only foreigner to receive the Vasco de Gama Medal of Honor from the Portuguese Navy.

In 2020, McNamara appeared in the TV series ”Beyond the Edge.”

In November 2012, Garett McNamara married environmental science teacher Nicole Macias McNamara at Praia do Norte, Nazaré, Portugal. ”I got married at the lighthouse, the 16th-century Forte de São Miguel Arcanjo, on the edge of the promontory of Sítio,” McNamara explained.

Garrett and Nicole have two children, Theia Love Nazaré Celeste Rose and Barrel. McNamara said: ”The day I married my wife and the birth of my children surpass any wave I have ever caught!”

McNamara also has children with his first wife.

”Never underestimate the power of the ocean.”

”I am a wild dreamer. I believe we live in a world where everyone’s differences are their strengths.”

”Being in the barrel is the most amazing feeling.”

”It is true that the quality of life in Europe is much different than in the states.”

”Nothing feels better than sharing what we love!”

McNamara earned most of his wealth from competing in surf competitions. Also, Garrett makes money from sponsors. He is sponsored by Mercedes-Benz.

In 2013, he inked a sponsorship deal with Body Glove Surge Energy Shot. ”Body Glove SURGE keeps my energy high, my reflexes sharp and my mind alert and focused,” said the big wave surfer.

He was also paid by the Nazaré City Hall to promote the town. Additionally, Garett also publishes sponsored posts on his Instagram account (mcnamara_s). Therefore, big wave surfer Garrett McNamara has an estimated net worth of $1 million.

READ THIS NEXT: Who is Jair Jurrjens? 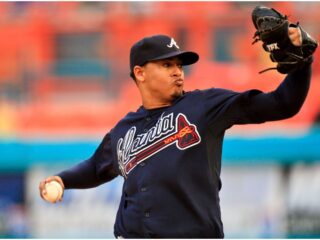 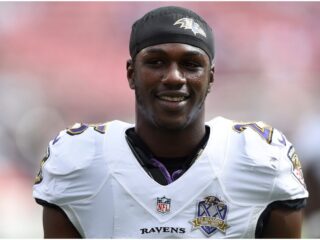