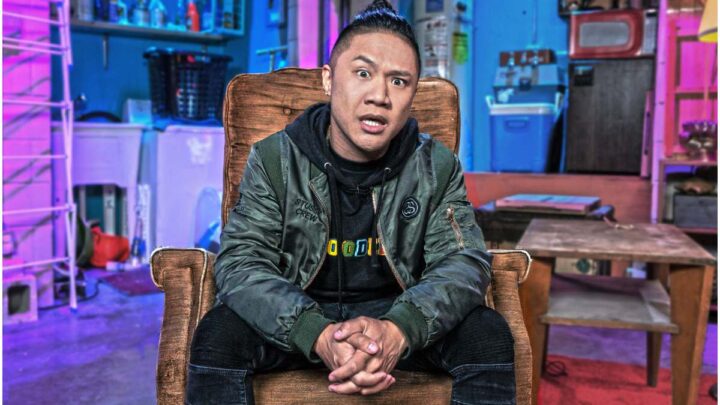 Tim is also a cast member on the improv comedy show Wild ‘N Out.

”My main motivations for really doing what I do, aside from wanting to get known and I wanting to be successful, was that I could take care of [my parents],” he said in a 2014 video.

Tim dropped out of college while studying at California State University to pursue an entertainment career.

On September 29, 2006, Chantarangsu started his YouTube channel. As of January 2021, his channel has more than 4.2 million subscribers.

It features a web series called Dear DeLaGhetto as well as rants, parodies, and skits.

”My friends and I had been making short comedy films since high school, so I thought it might be a good way to spread our movies around,” Tim told LA Weekly. He added: ”I gradually began to build an audience.”

In 2011, Chantarangsu had his own TV show on the MXY TV network called ”The Timothy DeLaGhetto Show.” In the same year, he appeared in Epic Rap Battles of History as Kim Jong-il.

In 2013, Chantarangsu became a regular cast member of Wild ‘N Out, an improv game show series hosted by Nick Cannon. ”The show was always a good time,” he stated. ”It’s always fun.” 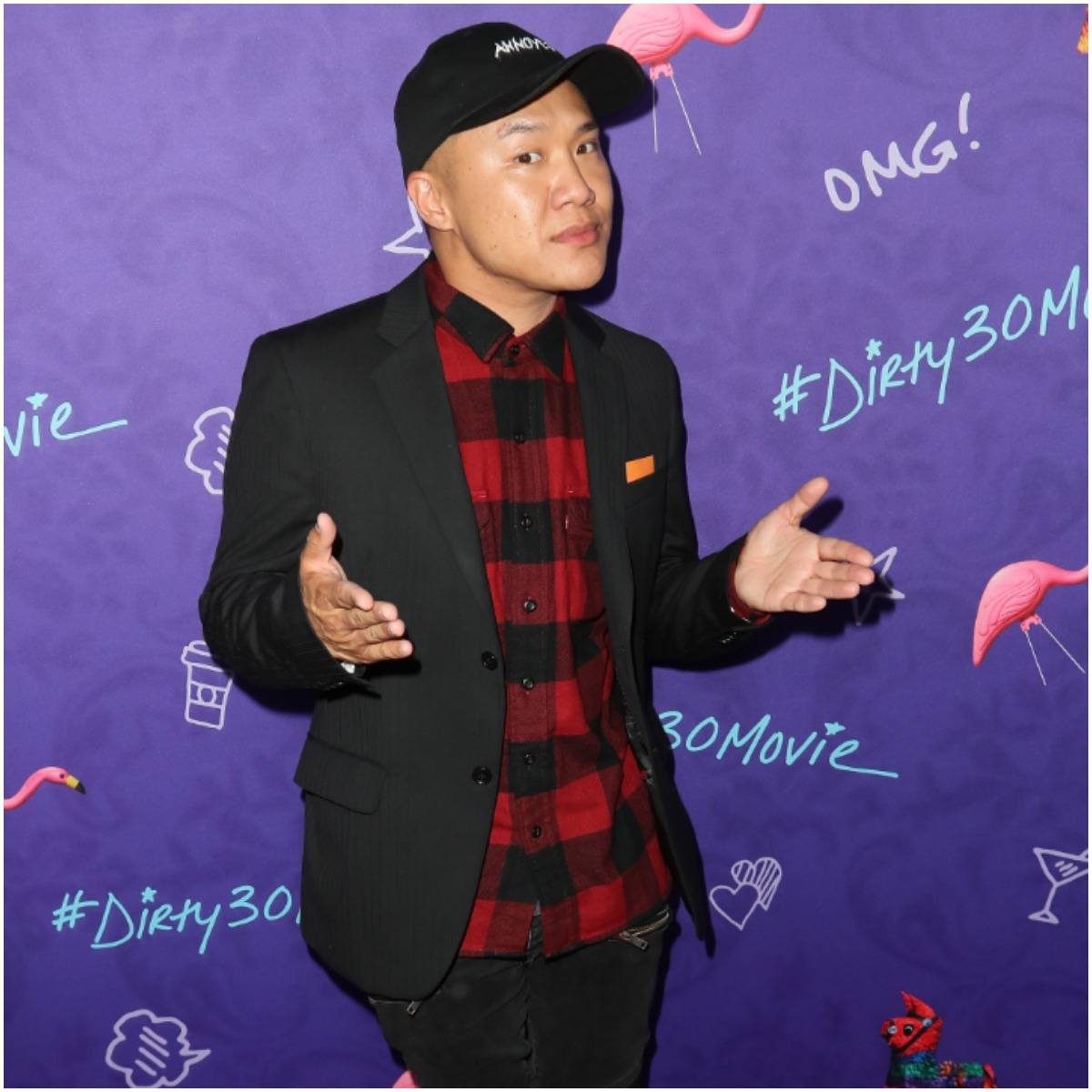 In 2016, Tim performed as himself in The Perfect Match, a romantic comedy film written by Gary Hardwick, Brandon Broussard, and Dana Verde. It grossed more than $10 million worldwide.

In 2018, Tim and comedian David So started the food show Send Foodz. The duo visit food festivals across the US to savor the goods.

In 2019, the show was bought by Thrillist. ”David and I are all about being as raw and real as possible when it comes to our food adventures, and I think Thrillist is the perfect new home for all the shenanigans,” Tim told Variety.

Tim began hosting his podcast “No Chaser” in 2019. It has a YouTube channel with more than 231k subscribers. Also in 2019, he starred in the horror-comedy Slasher Party that follows a group of social media influencers. Later that year, Tim appeared in the short TV series ”Apple & Onion” as Lil’ Noodle. 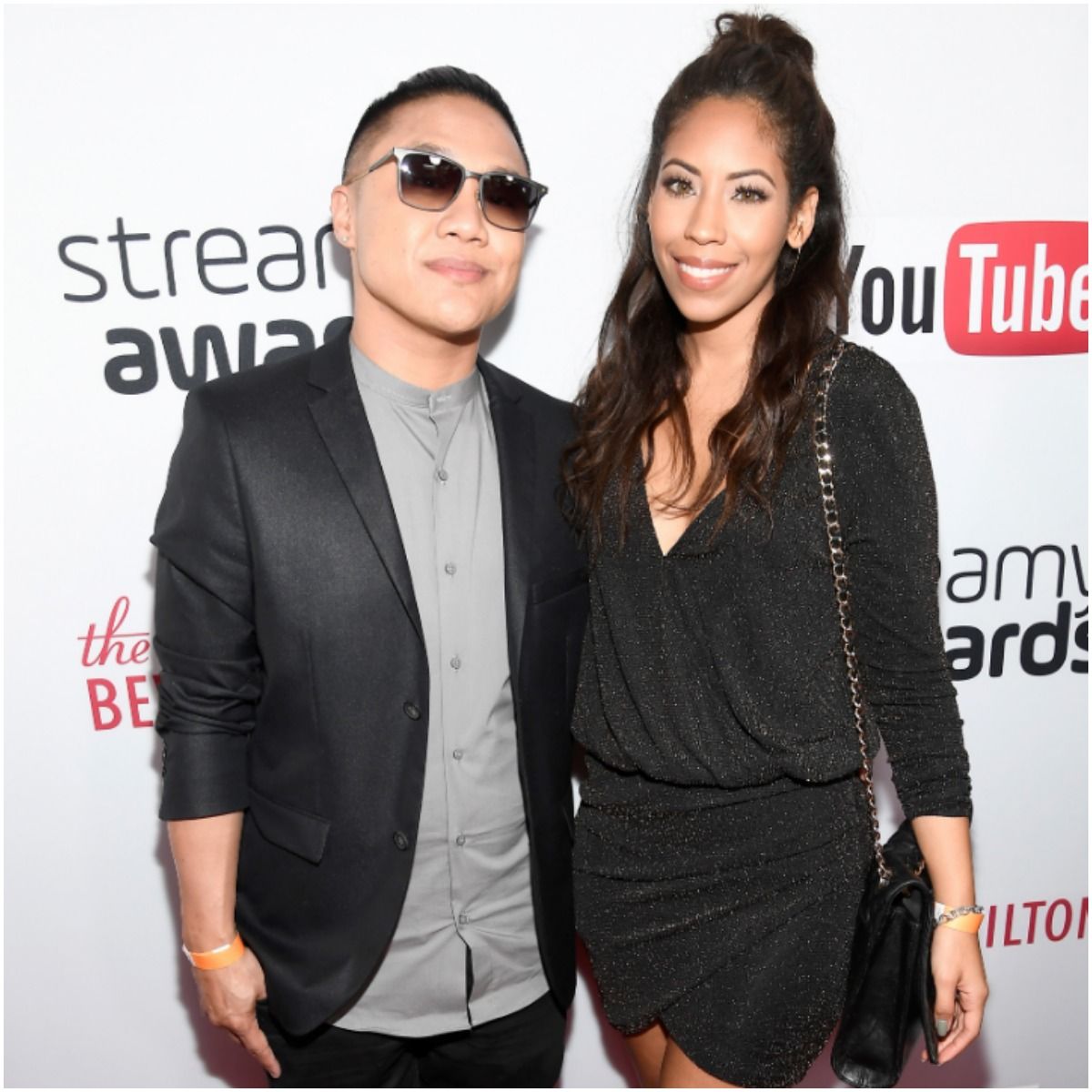 ”I’m Thai. My girlfriend is half Salvadorian and half Eritrean,” he tweeted in 2017.

The two became engaged in 2017. On August 19, 2018, Chantarangsu and Chia Habte got married at the Bel Air Bay Club in Malibu, California.

They started a joint YouTube channel called Tim & Chia Vlogs. It has over 1.27 million subscribers.

READ MORE: Who is Yassuo’s girlfriend?

In September 2020, Tim and Chia revealed that they’re expecting their first child together.

”If a man doesn’t pay on the first date, does that mean he’s not interested?”

”I love living with my wife and all, but the empty house just hits different sometimes.”

”My parents always wanted me to stay in school and get a degree.”

Chantarangsu earned most of his wealth from performing in over 48 movies, TV series, and short films, including Si! Es I, Pepe, JustKiddingFilms, Everything Before Us, Sing It!, Celebrity Splash, Escape the Night, and DashieXP.

In addition, Tim released an album (Rush Hour) and five mix-tapes (No Jokes, Cruise Control, MixedApe, Will Rap for Food, and The First Mixtape).

Timothy was one of the recurring cast members on the improv comedy show Wild ‘N Out on MTV and MTV2. He also had shares in Maker Studios, which sold to Disney for $500 million. His main YouTube channel has over 806 million views, meaning about $2 million in revenue, before state taxes. Therefore, rapper and comedian Timothy DeLaGhetto has an estimated net worth of $3.5 million.

READ THIS NEXT: Who is Safiya Nygaard? 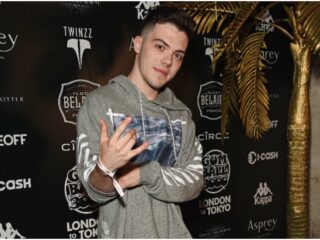 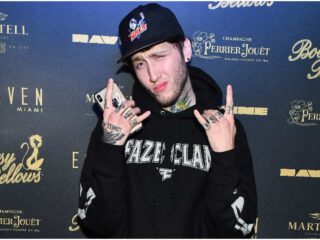