Tommy Caldwell is an American rock climber who is best known for his rock-climbing feats.

Caldwell was raised by an adventurous father who taught him to embrace doubt and fear and turn them into inspiration. ”Imagination running wild with my sister in nature while my dad climbed,” Caldwell tweeted in March 2019.

His family went on annual trips to Yosemite National Park where Caldwell’s love for rock climbing and the park flourished. He said:

”My first road trip was probably to Yosemite at around age 4—my sister, my mom, my dad, and myself.”

”We did that trip every summer until around the time I was nine. That was kind of my dad’s stomping ground.”

His father also said about Tommy:

“When he was a kid I was pretty aware that he had some talent.”

”He was no good at traditional sports though. Bad hand-eye co-ordination, couldn’t hit a baseball to save his life!”

They survived the ordeal after Caldwell pushed his captor off the side of a mountain. Luckily, the terrorist survived the fall.

In 2002, he published a book called, ”Over the Edge: The True Story of Four American Climbers’ Kidnap and Escape in the Mountains of Central Asia.”

In ”Over the Edge,” Tommy tells the complete story of their nightmarish ordeal.

On January 14, 2015, Tommy and Kevin summited Yosemite’s nearly vertical 3,000-foot Dawn Wall (it is widely regarded as the hardest climb in history), after 19 days on the route.

“I picked the biggest, hardest rock face I could imagine and spent six years preparing for it.”

“Some of the sequences of moves took months of rehearsals in order to execute them perfectly, almost like a gymnastics routine.”

Their goal was to free-climb all 32 pitches. Free climbing means using one’s feet and hands to ascend a rock’s natural features, employing ropes only to stop a fall.

Jorgeson and Caldwell reached the summit just after 6:00 p.m. EST, where a group of 40 family members and friends stood ready to greet them. 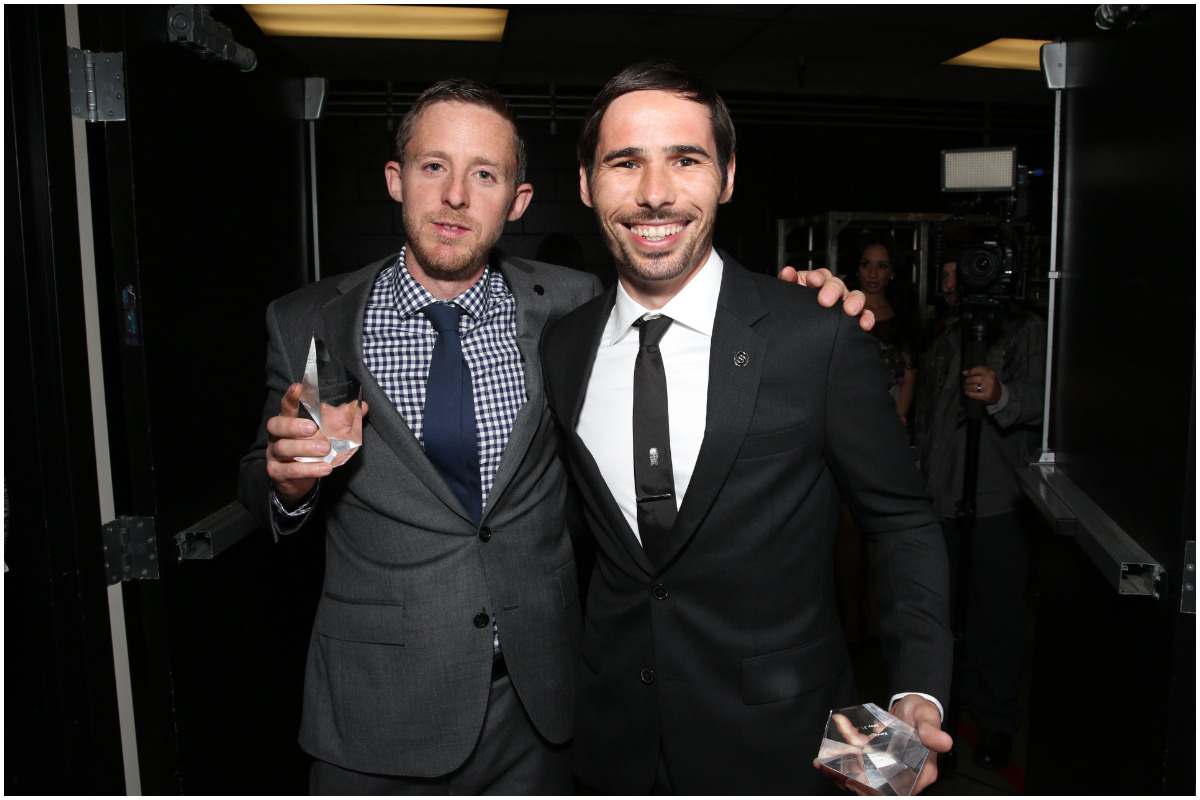 During an interview, Tommy declared:

“That was such a life-changing moment for me.”

On May 16, 2017, he published The Push, a story of drive, motivation, focus, transformation, and endurance.

The Guardian wrote about this book:

”The Push is not simply a book about rock climbing, but about human relationships and the ways in which we can hurt each other while trying to be kind.”

In 2003, Tommy Caldwell married Beth Rodden, an American rock climber who is one of the only women in the world to have redpointed a 5.14c traditional climb.

The two fell in love climbing a part of El Capitan. 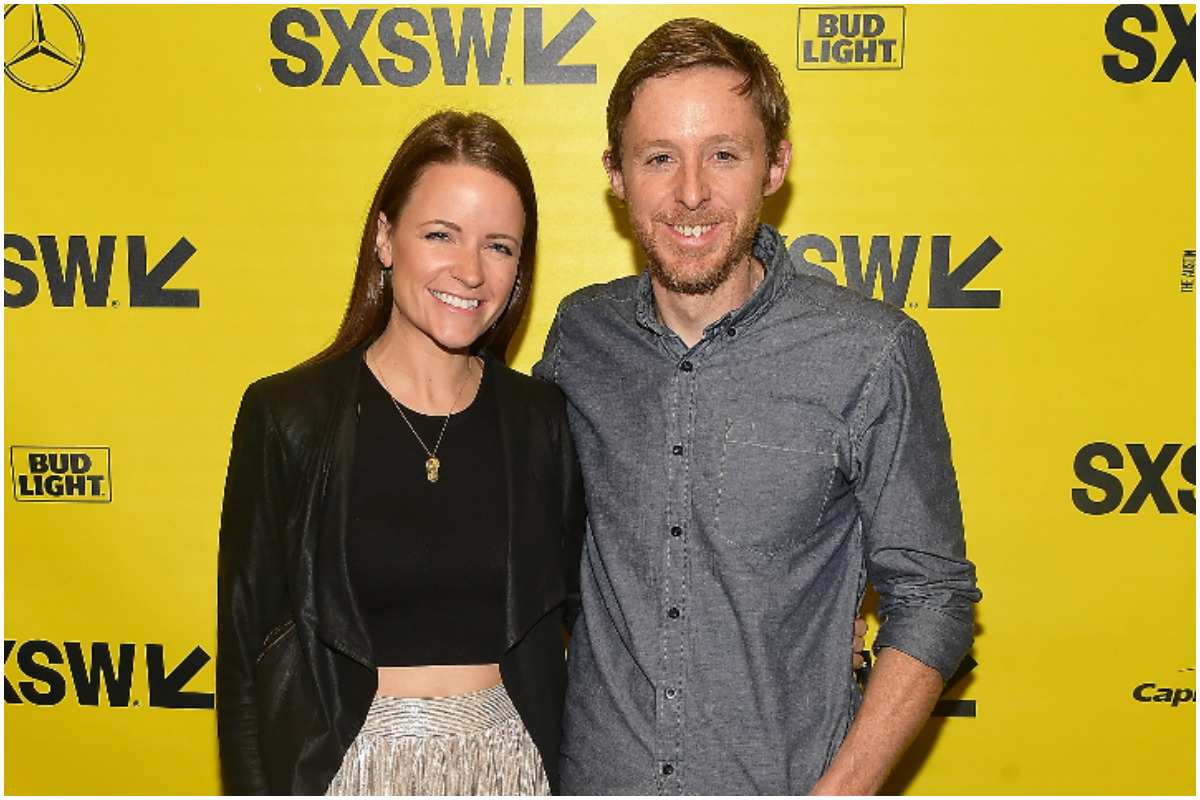 Rebecca wrote on her blog:

“Our relationship began with this route, and The Dawn Wall has weaved its way through our lives together.”

They have a daughter named Ingrid Wilde as well as a son named Fitz.

In May 2004, Tommy completed the first free ascent of the Dihedral Wall.

On September 28, 2018, he appeared in the documentary titled – ”Free Solo.” The documentary is about an American rock climber – Alex Honnold’s free solo ascent up El Capitan in Yosemite National Park.

On November 29, 2001, Tommy chopped off the index finger on his left hand above the knuckle while using a table saw during a renovation of his home in the Rocky Mountains in Colorado.

“arguably the best all-around rock climber on the planet.”

Here are some of the best highlights of Tommy’s career: 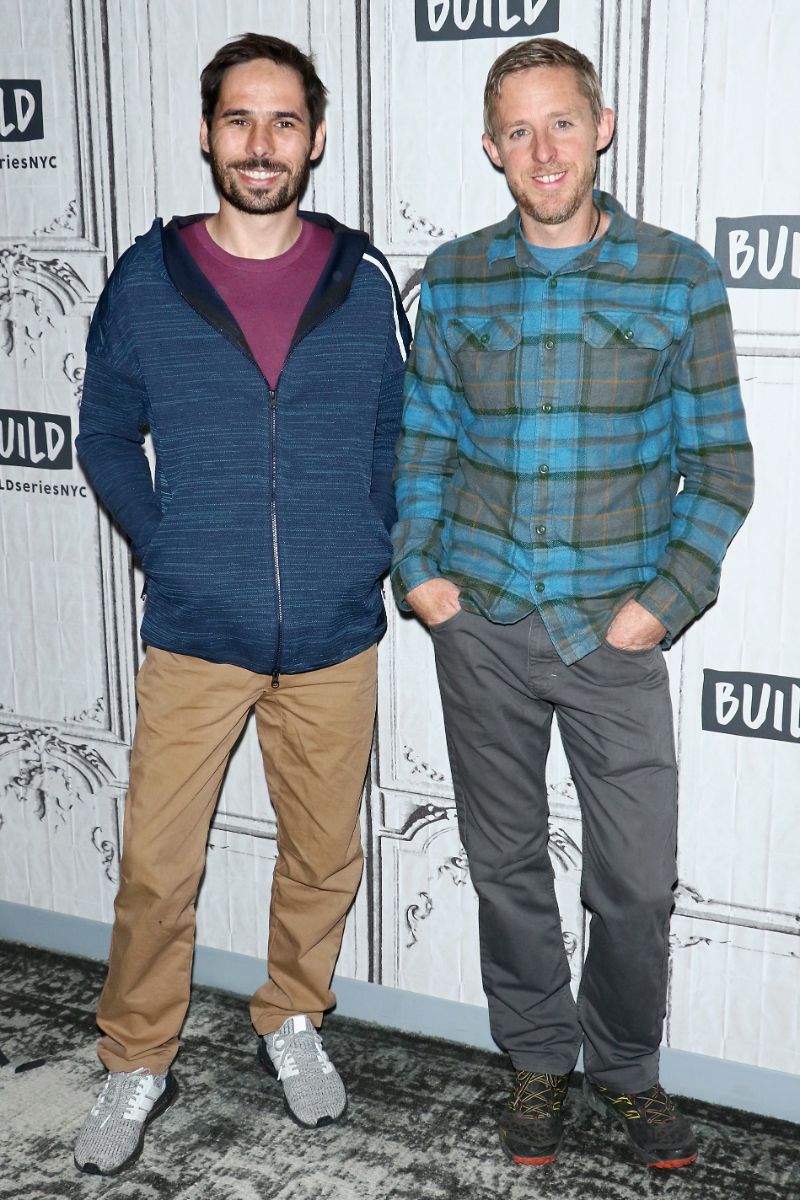 So, how much is Tommy Caldwell worth?

Caldwell earned most of his wealth from selling his books (Over the Edge and The Push). As a climber, he can also earn some money from selling great photos, working as an instructor, participating in competitions, and appearing in two documentaries (Free Solo and The Dawn Wall).

In addition, Tommy earns money from sponsors and publishing paid posts on his Instagram account (which has more than 865,000 followers). Caldwell was sponsored by COROS.

Therefore, Tommy Caldwell has an estimated net worth of $1 million.

READ THIS NEXT: Amy Lawrence & ESPN