Abby Huntsman is an American journalist who co-hosted the ABC talk show The View.

Her mother is Mary Kaye Huntsman, an activist, and her father is Jon Huntsman Jr., a former Utah governor.

Abby grew up in Utah, however, she spent many years living in Asia. She declared:

”I have moved 14 times in my life, including to Singapore, Taiwan, and Beijing, and I went to 4 different high schools.”

In 2008, she received a Bachelor of Arts in Political Science and Communications from the University of Pennsylvania.

In October 2015, Huntsman enrolled in the Fox channel as a general assignment reporter. 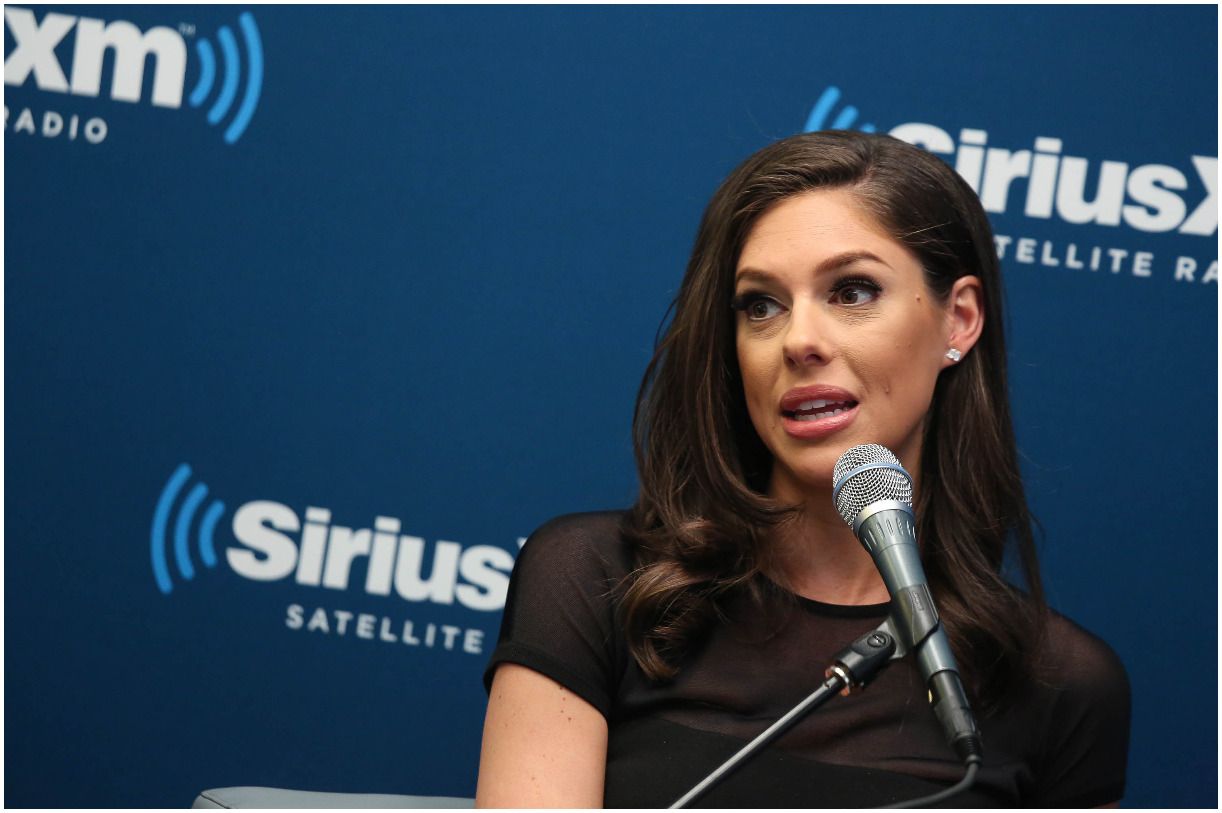 On August 9, 2018, she left “Fox and Friends Weekend.” In the same month, it was officially announced that Abby would be joining the ABC talk show ”The View,” as a co-host alongside Joy Behar, Sunny Hostin, Whoopi Goldberg, and Meghan McCain.

“She brings her unique life and professional experiences and has a smart, relatable and distinctive point of view on everything from pop culture to politics to parenthood,”

ABC said in a statement.

After a month of working in ABC’s The View, she said:

”The unpredictability of the show every day is what’s been the biggest change for me. I learn something new every day!”

In January 2020, Abby announced that she will leave the ABC talk show. Huntsman made her final appearance as a co-host on the January 17 episode.

“ABC has been my family for a long time and I am so thankful to have had a seat at the table on an iconic show like The View.”

On August 28, 2010, Abby Huntsman married her college sweetheart, Jeffrey Bruce Livingston. They first met when they were both studying at the University of Pennsylvania together. 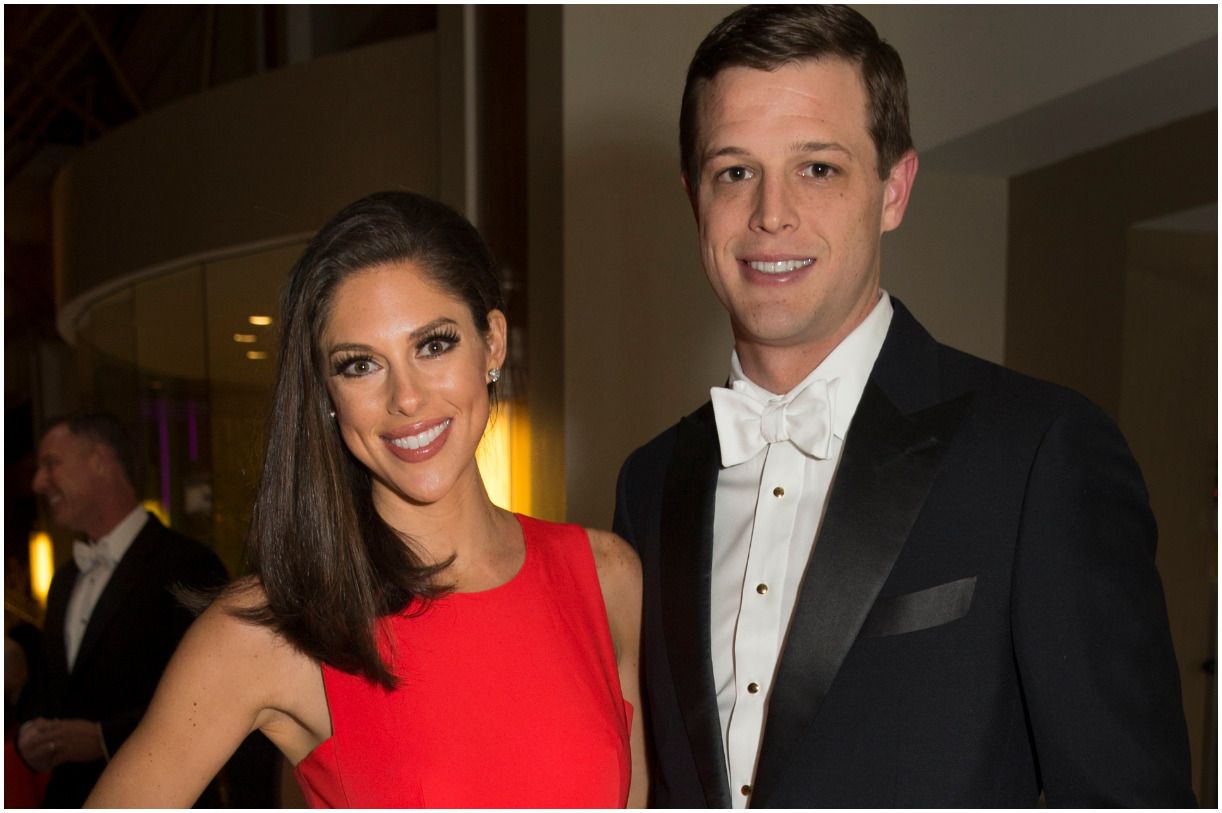 The marriage was officiated by Reverend Samuel T. Lloyd III, a priest of the Episcopal Church in the US who served as the 9th Dean of the Washington National Cathedral.

In November 2017, the couple welcomed their first daughter into the world. Abby wrote on Instagram:

“Our little angel has arrived! Never knew our hearts could be this full. We love you so much, Isabel Grace.”

In January 2019, she revealed that she is pregnant with twins. Abby says of her pregnancy:

“I knew something was different this time. I was actually worried that something was wrong with this pregnancy because I felt sick immediately.”

Initially, Abby and her husband were shocked at the news. So shocked that Jeffrey Bruce Livingston actually passed out in the doctor’s office.

“I think he saw two sacs in there and I could see it on his face. He turned white, and then when the doctor told us, he fell. Another doctor had to come in, and they were wiping him down with towels and giving him sugar.”

She won the state championship twice in high school at tennis.

After serving as the Governor of Utah and the U.S. Ambassador to China under President Obama, her father announced his bid for the presidency. After, Abby worked as a surrogate and media advisor for her father’s presidential campaign.

“I think it’s a generational issue, and I think over time you’re going to see more and more Republicans support the freedom to marry. I’m happy and proud of that movement.”

She failed the driving test 3 times.

During her first season of ”The View,” she released a children’s book titled ”Who Will I Be?” The book explores the extraordinary power of giving back and the value of service.

”My dad is such a statesman. I lived with him when he served overseas in Singapore and China. He puts his head down and he does the work.”

”I try to live life every day by getting to know people for who they are and learning from them.”

Huntsman earns most of her income from working at the daytime talk show ”The View” as well as selling her ”Who Will I Be?” book online.

Therefore, American journalist Abby Huntsman has an estimated net worth of $15 million.

READ THIS NEXT: Doug Walker Net Worth