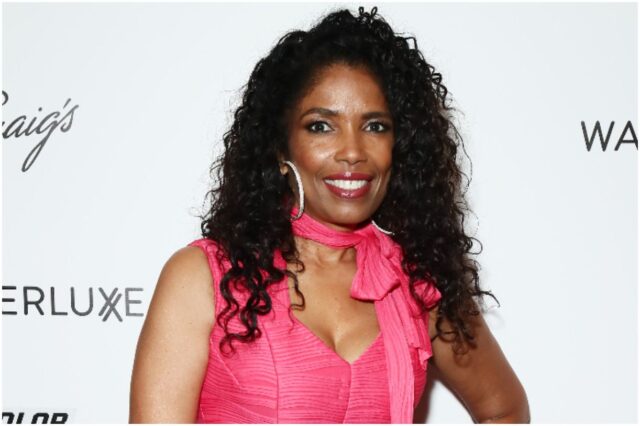 She is one of the nation’s leading thought leaders on issues of gender and race. In addition, Areva is the only African-American attorney and woman on the California Legislative Blue Ribbon Commission on Autism.

Her unique capacity to go to the heart of matters in passionate, yet commanding, manner has gained her great popularity with worldwide audiences and the media.

Martin graduated with honors from both Harvard Law School and the University of Chicago. She once said:

”I became interested in the law as a young girl because I saw it as a way to help people.”

After she finished her studies, Areva moved to California and opened her own law firm, named – ”Martin & Martin.” Her law firm is specialized in School Law (bullying and harassment), Family Law, Employment and Housing Disability Discrimination, and ADA.

In 2019, during a segment on a radio program, Areva accused Sirius XM radio and Fox Nation host David Webb of “white privilege.”

The gaffe happened during a debate on whether qualifications or race should be an issue when hiring people for certain jobs.

“Areva, I hate to break it to you, but you should’ve been better prepped. I’m black.”

Later, David said that there is a serious conversation that should be taken from Areva’s gaffe. In his words:

Webb went on to say:

On April 5, 2011, she released a book titled – ”The Everyday Advocate: Standing Up for Your Child with Autism or Other Special Needs.”

The book offers real-world actions that teach parents with autistic children the necessary skills to become better parents for their children.

“THE guide for getting the best life possible for your child…invaluable.”

On March 5, 2019, Areva published another book, entitled – ”Make It Rain!: How to Use the Media to Revolutionize Your Business & Brand.”

In the book, you will learn how to:

The couple has founded Martin & Martin, one of the largest minority-owned law firms.

Areva and her husband have three children, two girls (Morgan and Michael), and a son, Ernest Martin III.

Around age 2, Ernest was diagnosed with autism, a spectrum disorder that causes behavioral and social problems.

Someone with autism may also have difficulty:

The diagnosis of autism led to life-changing therapies for Ernest.

“Getting the right care was difficult for us, and my husband and I are both lawyers.”

”Why did this happen to me? What did I do wrong? Did I work too many hours?”

”Did I eat the wrong foods during my pregnancy? What on earth did I do to deserve to have my perfect world rocked?”

She later founded the Special Needs Network, a non-profit organization that is created specifically to help low-income families and minorities advocate for their autistic children.

Currently, she and her family live in LA.

“I love to walk around the neighborhoods where I grew up.”

”My biggest challenges are making sure that I am balancing work, family, and self-care.”

“In an affluent family with an autistic child, one parent often stops working to do the full-time job of coordinating caregivers and managing appointments.”

”It’s ironic that I make my living by talking now.”

READ MORE: Who is TheReportOfTheWeek?

Her notable awards and achievements include:

In 2014, Areva was asked by networks such as CNN and HLN to give legal analysis on the shootings which had taken place before the protests in Ferguson broke out.

Martin earned most of her wealth from working at her law firm – ”Martin & Martin.” In addition, Areva is a regular contributor to Dr. Phil, ABC World News, and Good Morning America.

Moreover, Martin is a CNN Legal Analyst as well as a cohost on Face the Truth, a daytime talk show. But, the show was canceled after one season. Therefore, Areva Martin has an estimated net worth of $12 million.

READ THIS NEXT: Sam Taylor-Johnson Net Worth