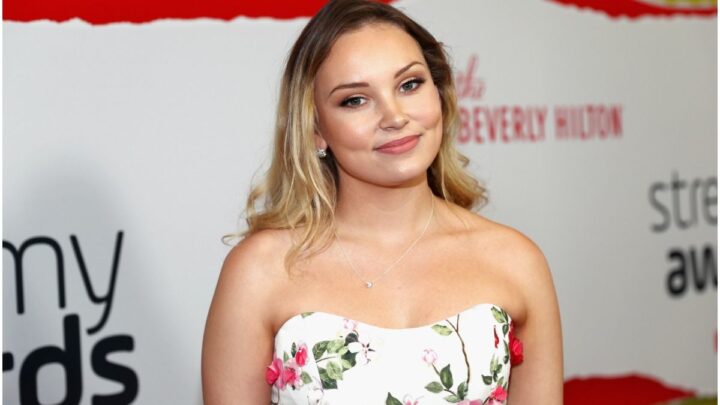 ASMR Darling (real name Taylor but she withholds her last name) is an American YouTuber known for making ASMR videos.

Taylor defines ASMR as the “calming, euphoric, tingly feeling you get when it’s triggered.”

Taylor has a sister and a brother.

On December 11, 2014, Taylor started her YouTube channel, where she usually uploads ASMR videos.

According to the University of Sheffield, ASMR is the sensation experienced by some people in response to specific sights and sounds. Gentle voices and repetitive sounds, like crunching, tapping, or brushing, are characteristic of these videos.

”Some people feel more lonely, more depressed, more anxious, and ASMR is meant to help relieve all of those feelings,” she explained in an interview.

”My advice would be to just be creative and don’t be afraid to be weird,” Taylor said for people who want to begin making YouTube videos. She added: ”Also, just keep putting out content! Make the ideas in your head into a reality.”

On May 17, 2016, PewDiePie featured Taylor in a video titled – ”MY FAVORITE HORROR GAME (The Joy of Creation: Reborn).” 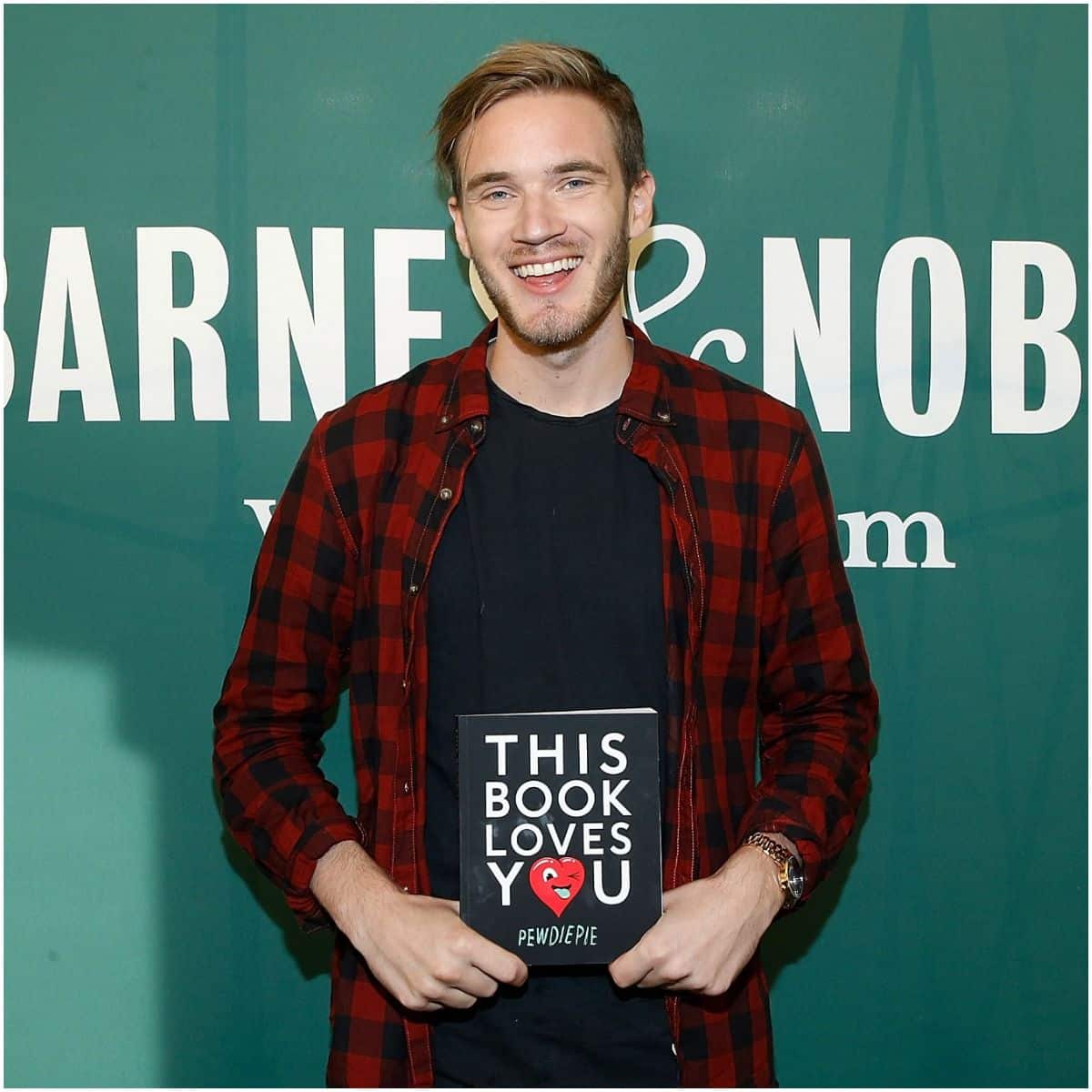 ”Pewd’s fans commenting and messaging stupid or inappropriate things didn’t help. Another reason was because everyone I knew gave me a somewhat hard time for it,” she wrote in a Reddit AMA. ”Not my family, but some friends.”

On May 26, 2016, she started a second YouTube channel called ”Darling.” On this channel, Taylor typically posts vlogs and gaming videos.

In 2018, her voice was featured in the video game ”Fire Escape: An Interactive VR Series.”

ASMR Darling was in a relationship with a man named Matthew.

”Always remember who supported you from the beginning.”

”Why are workers at the bank so nosy?”

Taylor earned most of her wealth from uploading ASMR videos on YouTube. Her triggers include whispering, brushing, scratching sounds, and much more.

”It is such a complicated name for a very simple euphoric tingly feeling,” she said in a 2018 interview. Darling continued: ”It is triggered by an assortment of sounds, visuals, the way people speak.”

Both her channels have over 565 million views, meaning about $1.2 million in revenue before taxes.

On Patreon, Taylor has over 400 patrons. The minimum subscription is $3 per month.

Taylor also streams on Twitch, where she has more than 90k followers and over 3,800 subs (about $9,500 in revenue from subs alone). On Twitch, Taylor Darling also makes money from sponsors and donations. She was sponsored by Reese’s Pieces and Lush. Therefore, YouTuber ASMR Darling has an estimated net worth of $1 million.

READ THIS NEXT: Who is Mew2King? 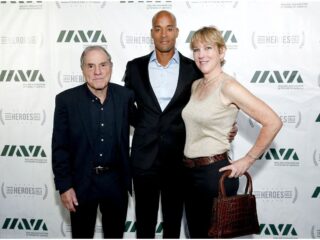 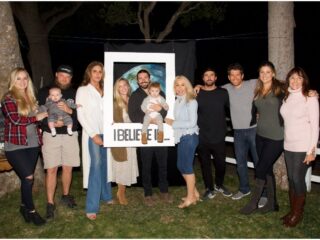