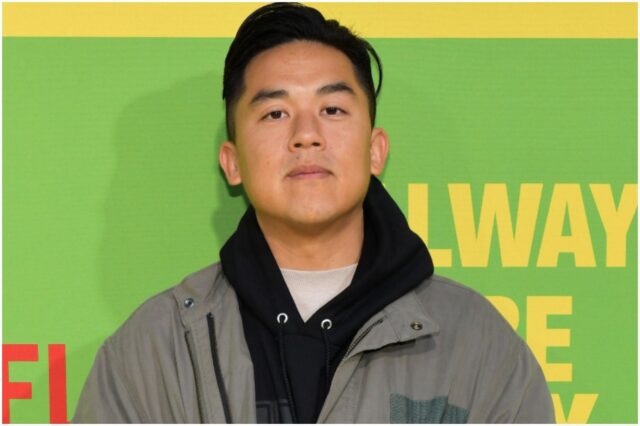 What is Bobby Hundreds’ net worth?

Bobby Hundreds (real name – Bobby Kim) is the co-founder of the California culture-inspired streetwear brand ”The Hundreds” along with Ben Shenassafar.

He left the law school after his boss and mentor sat him down over lunch and said:

“You’re going to be an excellent lawyer, and you’re one of the best interns I’ve ever had, but you should never do this. You’re not passionate about this.”

”Do you want to be forty years old one day and wake up doing something you didn’t truly love?”

”The Hundreds” is a streetwear brand that was founded in LA in 2003 by Bobby Kim and Ben Shenassafar (a former law classmate).

The brand was inspired by California culture, including hip-hop, punk, surfing, and skateboarding. Also, ”The Hundreds” emphasizes people over products.

During an interview, Kim said:

”But I wanted to do that in LA. I felt like a lot of the attitude with streetwear at the time was very exclusive, which made it cool, but also was not really my personality.”

The collection is currently available in more than 400 accounts worldwide.

In 2011, Complex (an American New York-based media platform for youth culture founded as a bi-monthly magazine by Marc Milecofsky) named ”The Hundreds” as the #5 Greatest Streetwear Brand after Stüssy, A Bathing Ape, Supreme, and Freshjive.

In 2017, Bobby started ”Jennifer,” a new women’s line. He aims to provide a platform for female role models.

During an interview, Kim declared:

”When I started designing men’s streetwear 14 years ago, girls would ask, “Why don’t you make The Hundreds women’s?” As streetwear’s popularity rose in high fashion, the requests overflowed.”

”Truth is, I didn’t feel like I had much to contribute to the women’s space, outside of capitalizing on a market. My first rule of design is to have something to say. When it came to women’s fashion, I was speechless.”

In 2017, Kim released his first film, titled – ”BUILT to FAIL: A Streetwear Story,” which aims to depict the spirit and essence of the culture itself.

The film also details the untold story of how the streetwear subculture came to be.

”This film was about making sure the story got told. As a fan and contributor, it is important for there to exist a historical record of this phenomenon – a special moment in time that has not only marked my life, but that of millions.”

”From customer to creator, streetwear is built on the backs of dreamers, innovators, leaders, and iconoclasts. I want us to be able to show this to our grandkids and say, “We did this.” To tell the world, “We existed.”

Both an expert assessment and an inspiring memoir of the future and history of streetwear, the book is the tale of Kim’s commitment to his creative vision.

Moreover, in his book, Kim cements his spot as a champion of an industry he helped create and tells the story of ”The Hundreds.”

Kim earned most of his wealth from co-owning the brand – ”The Hundreds.” In addition, he co-created ”Second Sons” as well as ”Jennifer.”

Therefore, American designer Bobby Hundreds has an estimated net worth of $7 million.

READ THIS NEXT: Who is Bozoma Saint John?