Dhar Mann is a young successful businessman who is best known for founding the subscription makeup club LiveGlam in 2015 and Dhar Mann Studios in 2018.

In addition to being an entrepreneur, he is also a content creator with over 14.9 million subscribers on YouTube.

Dhar and his team at Dhar Mann Studios create short, motivational videos to inspire people, and they are viewed by billions of people all over the world.

He was born on May 29, 1984. Mann is the son of Oakland, California, entrepreneurs Surinder Singh and Baljit Singh.

”At 21, I bought a Lamborghini Gallardo and 2 houses with my profits from a real estate mortgage company I started in college.”

Moreover, Mann expanded his fleet to include exotic vehicles in 2009. 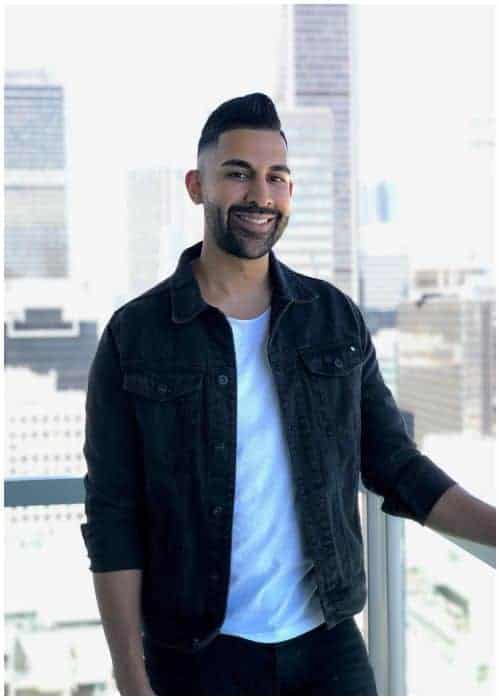 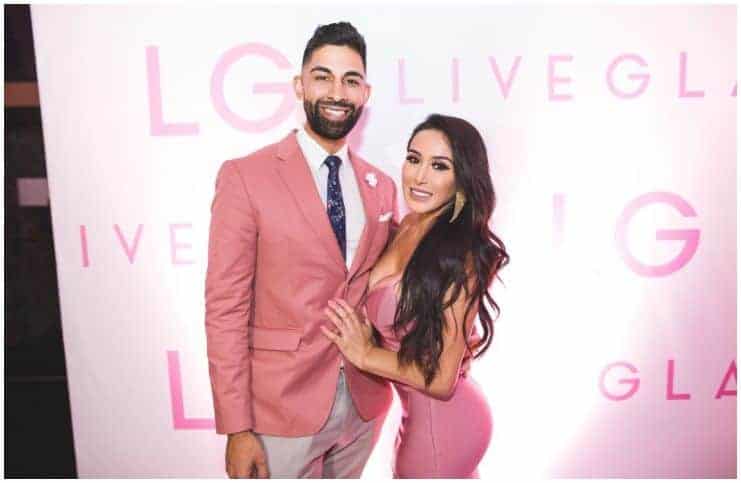 In December 2015, he founded LiveGlam, a cosmetics company in which he took from $600 in starting capital to $20 million in annual revenue in about two years.

All LiveGlam products are leaping bunny, cruelty-free, and vegan certified.

The company inspires beauty enthusiasts by curating and creating monthly makeup products that work for them.

He has a penthouse in Downtown Los Angeles. 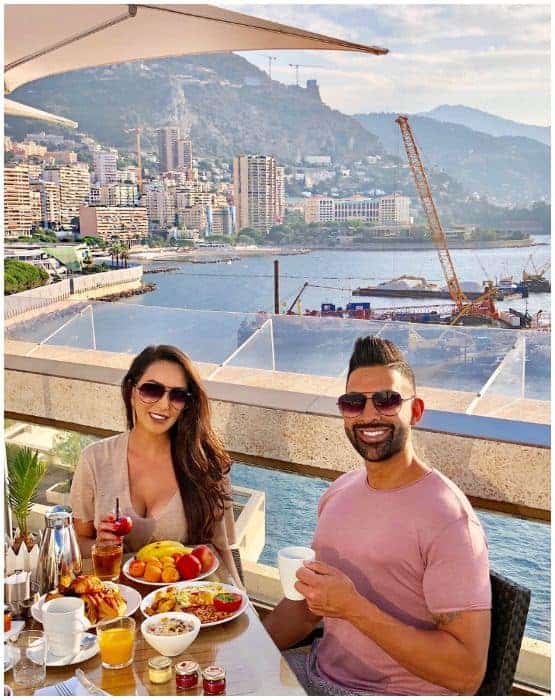 Laura G has more than 3 million followers on Instagram.

During an interview, Mann said:

”I owe so much of my success to Laura.”

”Not only is Laura the Creative Director and driving force behind LiveGlam, a cosmetics company I founded, but more importantly, she helped me become the man I needed to be in order to succeed.”

One of the most meaningful experiences Laura G had was the opportunity to meet Mariah Carey.

In September 2019, Dhar Mann proposed to his girlfriend Laura G while in Paris, France.

The proposal consisted of a surprise 7-day scavenger hunt that led to the actual proposal where Laura “said yes” while overlooking the Eiffel Tower. 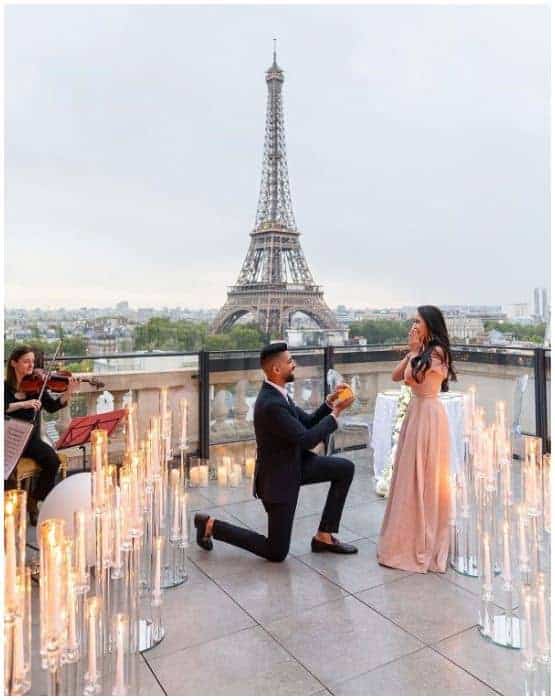 The whole experience was documented on their YouTube channel Dhar and Laura where they have thousands of subscribers.

The couple has two children together, Ella Rose Mann and Myla Sky. 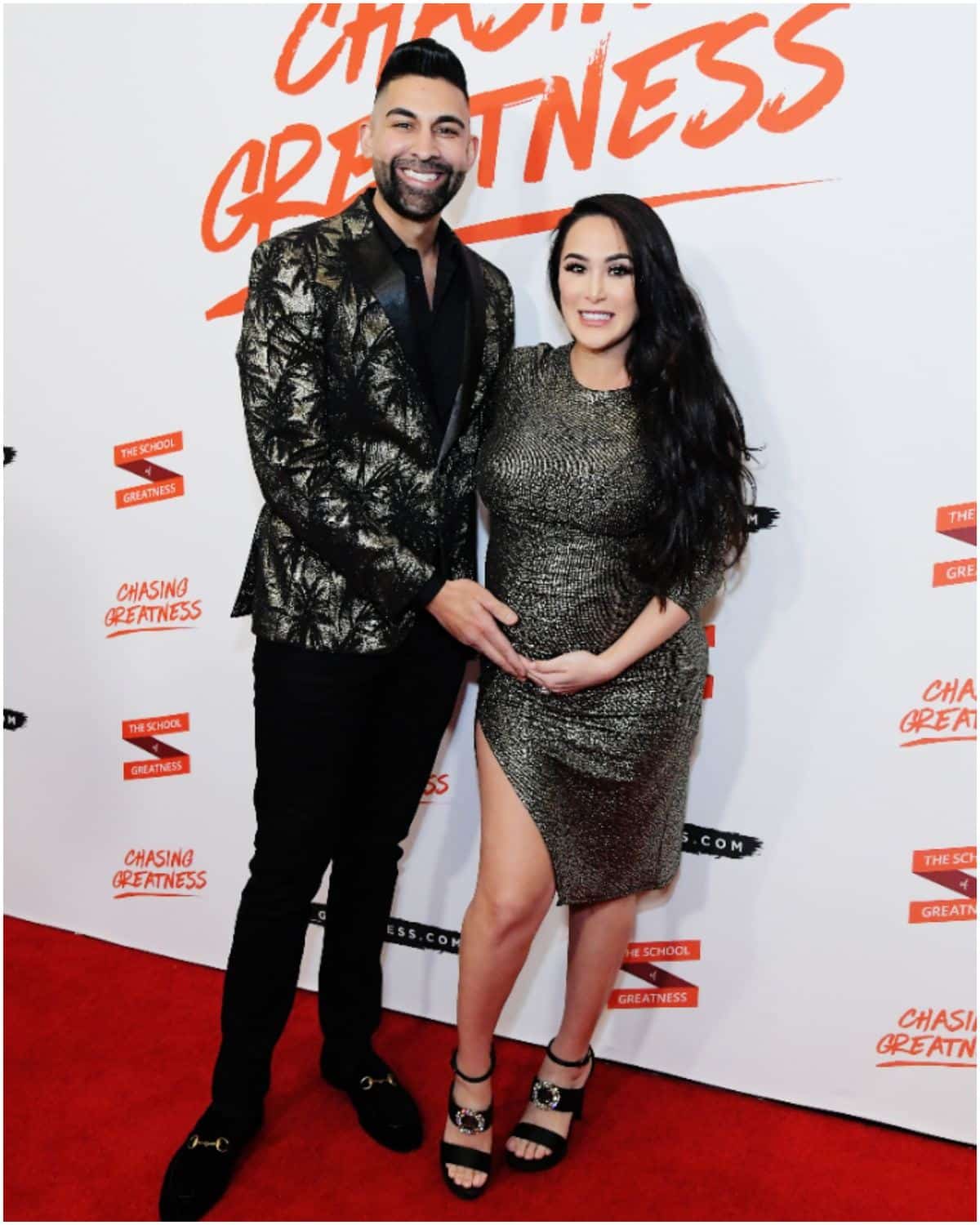 On his YouTube channel, Mann has more than 14.9 million subscribers. He said:

”Today my videos have been viewed over 150 million times and have been shared by millions of people.”

In addition, Dhar and his fiancé, Laura, have a YouTube channel together – ”Dhar and Laura.”

The channel has more than 1.35 million subscribers. 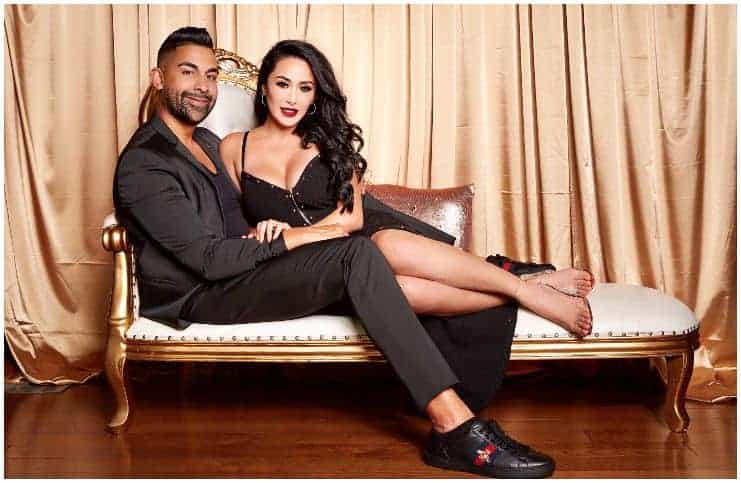 ”There’s three things you should always protect – your energy, your name, and your circle.”

”Don’t wait for a special day because each day you have is special.”

”The problem with giving up too soon is that’s the only way that guarantees failure.”

”Taking a second to appreciate someone can make their entire day.”

”Don’t let people celebrate with you at your best, if they don’t believe in you at your worst.”

In 2011, Dhar was featured on the June cover of Mother Jones magazine as a “ganjapreneur” in the medical marijuana business.

He has also been featured on:

He explained his success:

”Throughout my life, I’ve experienced epic successes and failures.”

”From starting my first business at 19 and funding millions of dollars in real estate transactions to losing it all in the mortgage crisis.”

Mann and Ann Druyan (television producer) were both involved in early 21st century efforts to change the marijuana law.

In 2019, Thrive Global published how Dhar was able to move past his fear and self-doubt to succeed.

In 2018, Entrepreneur Magazine featured Dhar on how he learned from his failures and was able to overcome them.

READ MORE: What is Shroud’s net worth? 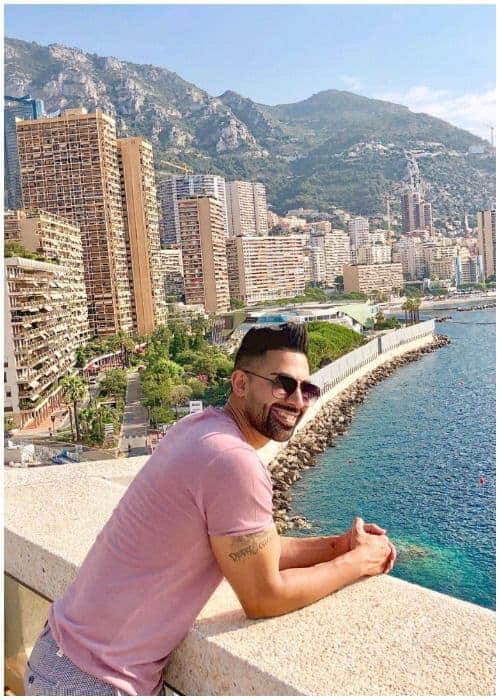 Mann earned most of his wealth from his real estate property management company which he founded in college, LiveGlam company, and Dhar Mann Studios (a video production company aimed at creating positive content for the social media generation).

In 2018, he said about his latest company – ”LiveGlam, a beauty subscription box, will generate $20 million in sales in our third year of business, and we will spend a whopping $0 on advertising.”

In addition, Mann’s YouTube channel has over 7 billion views (about $21 million in revenue before taxes).

Therefore, American entrepreneur Dhar Mann has an estimated net worth of $35 million.

Hello dharr mann! I watch every one of your videos. I am so inspired by all your success. Your videos do change lives!

I’ve read your success ups and downs ! I am very happy for your family and your success ! It said I won a prize,could register because I didn’t understand the reason for credit or debit card ! There are so many possible leaks of your personal information ! I’m no spring chicken and not on top is a good way to say it ! I’m retired and it’s not as easy as they say and no golden pathways ! I admire your and Lara’s accomplishment and sharing your stories and your family it brings joy to my days !! I hope you’re not offended by my hesitation to be cautious with what modest finances we have ! Sometimes our dreams don’t turn out the way we planned and changing at this stage of life is not a real choice !! I’m relating your stories much to things I’ve endured and glad someone is actually bringing to light what happens in real life !!! I appreciate you and counseling should have told true life stories !! I want to write a book about how life is endured , not changed in the right time in life !! You were young when you had fell down ! You were string and got going again and that’s great ! You’re helping others and that’s great !!! I’ll register and pray it’s the right thing to do! I might want to order a shirt ! Thanks so much and hope I didn’t bore you ! We’ve had quite a bit of loss since 2018 I get home today and find we lost a friend of 50 years today ! It’s hard to keep getting up ! I’m certain we not the only ones !! I love seeing Ella Rose she so precious ! I love the baby sharks ! She’ll bring more joy than you could ever imagine! We have a grandson graduating in a few weeks and I couldn’t be prouder of him ! He doesn’t really know what he wants to do so pray he is successful !! Thanks Dhar ! 🙏❤️🎶

If I could have one Christmas wish , I’d ask for it from you