Laich was born on June 23, 1983, in Wawota, Saskatchewan, Canada. Brooks is the son of a high school teacher.

He has two siblings, a younger brother and an older sister.

During the 1999–2000 season, Laich was the top scorer for the midget AAA Tisdale Trojans. He was also the runner-up for league MVP.

During the 2000–01 season, he started his junior hockey career with the Moose Jaw Warriors of the Western Hockey League (WHL).

In 2001, Brooks was drafted 193rd overall by the Ottawa Senators. Nevertheless, he was traded to the Seattle Thunderbirds. Here, Brooks started to develop more of an offensive game and finished the 2001–02 season with 58 points in 47 games.

In 2003, Laich won a silver medal at the World Junior Championships. In the same year, he played his first professional game in the AHL with the Binghamton Senators.

For the entire 2004–05 season, Brooks played for the Pirates and finished 8th on the team in scoring with 16 goals. 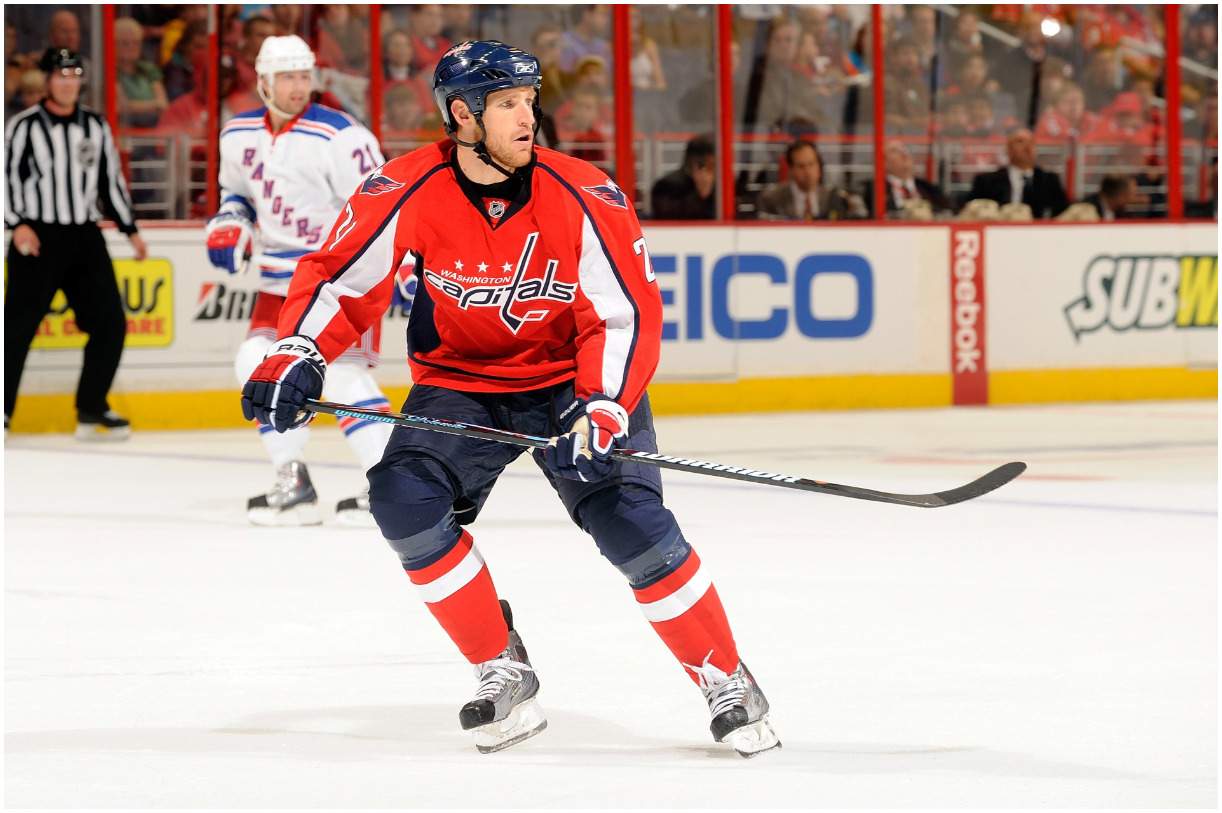 During the 2005-06 season, Laich played for the Capitals as well as for the ”Hershey Bears.”

During the 2007–08 season, he played in all 82 games for the Washington Capitals. In addition, Laich set career highs in goals, points, and assists.

In December 2013, he met Julianne Hough. She is a 2-time professional champion of ABC’s Dancing with the Stars.

In 2014, Hough officially became a judge for the hit show. 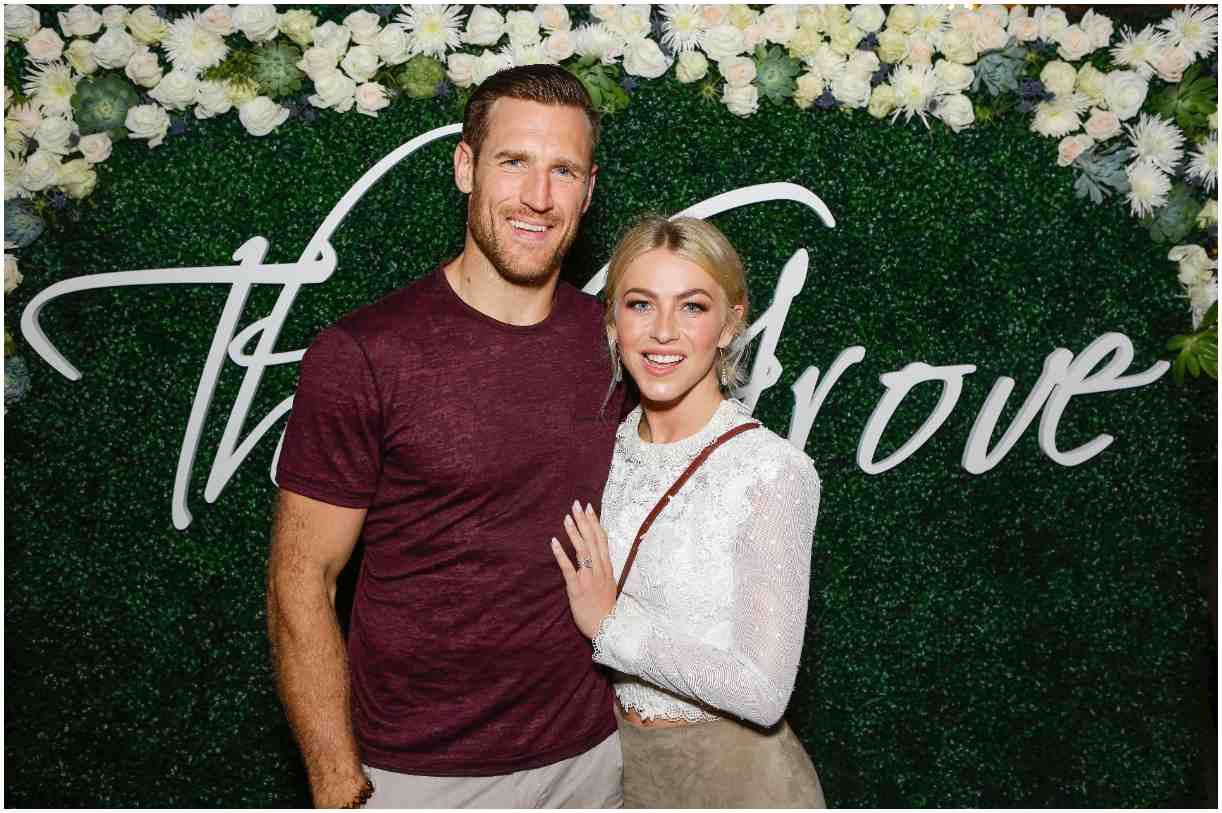 The two were introduced by a mutual friend, actor Teddy Sears, while Hough and Teddy were filming the horror film “Curve.”

On August 18, 2015, Brooks officially announced via Instagram that he and Julianne Hough were engaged.

Laich got married to Hough on July 8, 2017, in Lake Coeur d’Alene, Idaho, where his wife usually spent summer holidays while growing up.

Julianne Hough said during an interview after the wedding:

“When I introduced Brooks to the lake, he fell in love with this special spot, and we knew this was where we wanted to raise our family and grow old together.”

The wedding boasted 200 of the couple’s closest friends and family. The bridesmaid at the wedding was Vampire Diaries actress Nina Dobrev.

Nina even said that she had never seen a man look at his wife the way he did when they said: “I do.”

After their marriage, Julianne didn’t take his last name. Brooks admitted – ”I would like my wife to have my last name, whether it’s now or sometime in the near future or far future.” 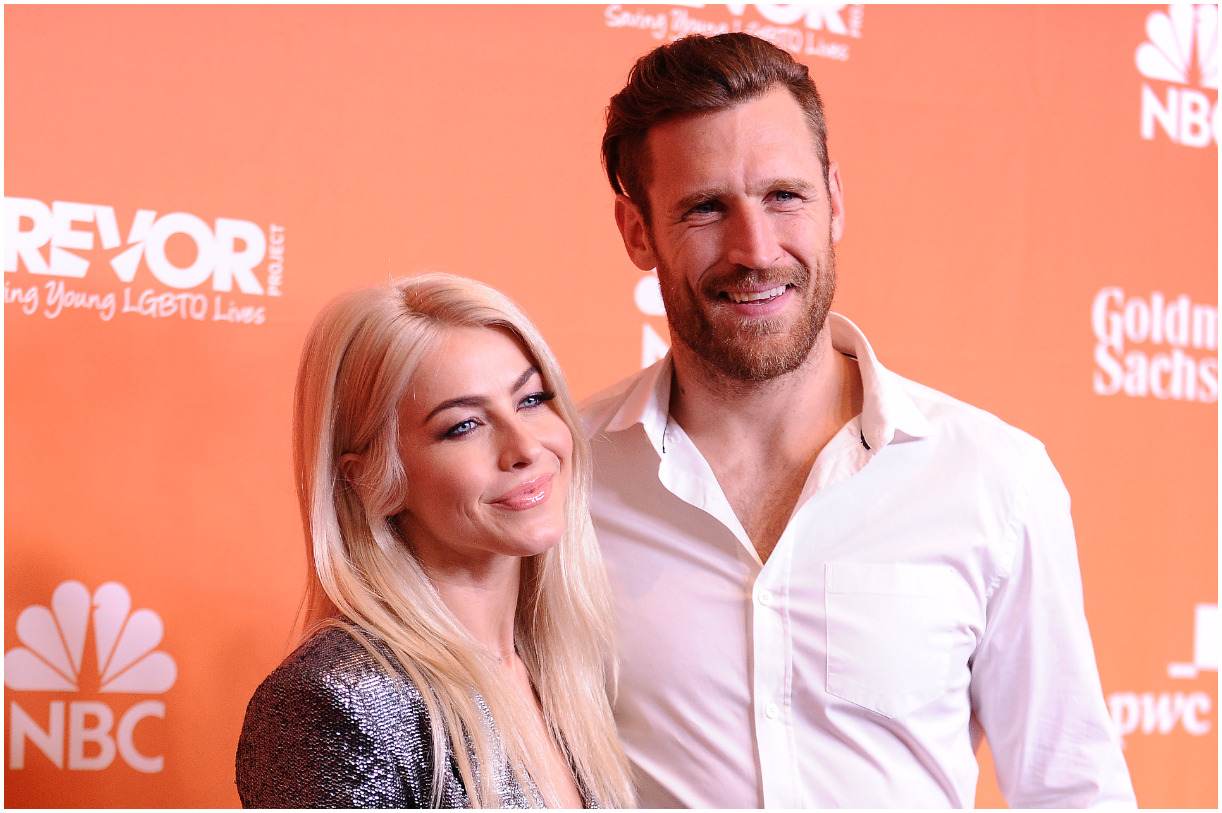 At the start of 2020, it was reported that Julianne and Brooks have problems for months. According to People, ”she’s very independent and a free spirit, and that’s been tough for Brooks and their marriage.” 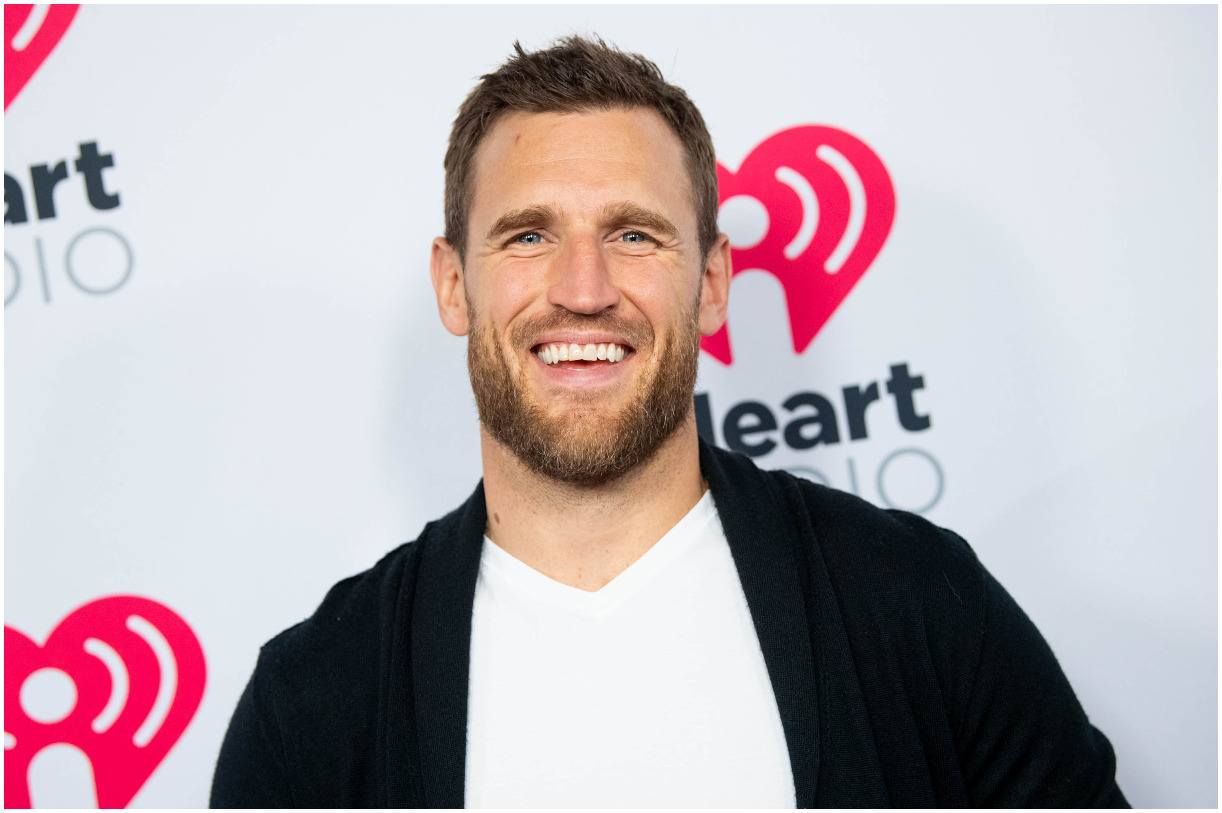 In 2010, on his way home from an elimination game loss in the playoffs, Laich stopped to help 2 stranded Capitals fans change their tire.

This earned Brooks a nomination for Sports Illustrated Sportsman of the Year.

Brooks went on to say:

”The lady was stranded on the side of the road, I saw that it was just a lady and her daughter, and I figured my tire expertise outweighed hers.”

He also helped his hometown of Wawota raise money to purchase a Zamboni for the local arena, while still playing junior hockey.

“I’m very thankful for, and grateful to, my teammates, because even when I didn’t have a contract, they still treated me like I was part of the team.”

“I started playing this sport because I loved it.”

“I’m very lucky that I have a strong and understanding relationship with my wife. She’s very supportive.”

Laich earned most of his wealth from playing professional ice hockey in National Hockey League. In 2011, Laich signed a 6-year contract worth $4.5 million per season. During his career, Brooks earned over $34 million.

Brooks bought a house in Los Angeles in a deal worth $2 million. Therefore, former professional ice hockey forward Brooks Laich has an estimated net worth of $15 million.

READ THIS NEXT: Is Marco Antonio Barrera married? 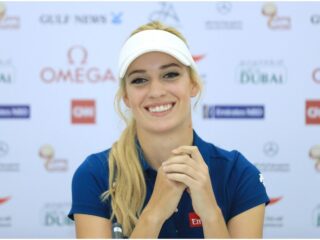 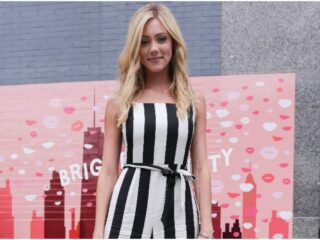