What was Charles Levin’s net worth at the time of his death?

Charles Levin was an American actor, most famous for his roles in 80’s hit, Hill Street Blues, and Alice.

In 2019, Charles Levin was back in the spotlight in a terrible way, following his mysterious death.

Charles Herbert Levin was born in Chicago, Illinois, on March 12, 1949.

The young and outgoing kid was close to his family growing up, but moved in his early 20s to pursue a stage career.

As an actor, he met Katherine Jean De Hetre.

De Hetre, who was 3 years older than Levin, was a California native who had won roles in 70s movies like The Six Million Dollar Man and Meteor.

The couple married in 1983, and had three children together—sons Jesse and Ben, and daughter Kate.

Levin was known as an animal lover and vocal advocate for animal welfare, and one of Charles’ most beloved furry friends was a pug named Boo-Boo Bear, who neighbors and friends said was never away from Levin’s side.

In December 2007, Katherine was involved in a car accident in Los Angeles.

Her passing was devastating to Charles, and his family has acknowledged that he had a difficult time coping after the death of his lifelong companion.

A Dedication To His Craft 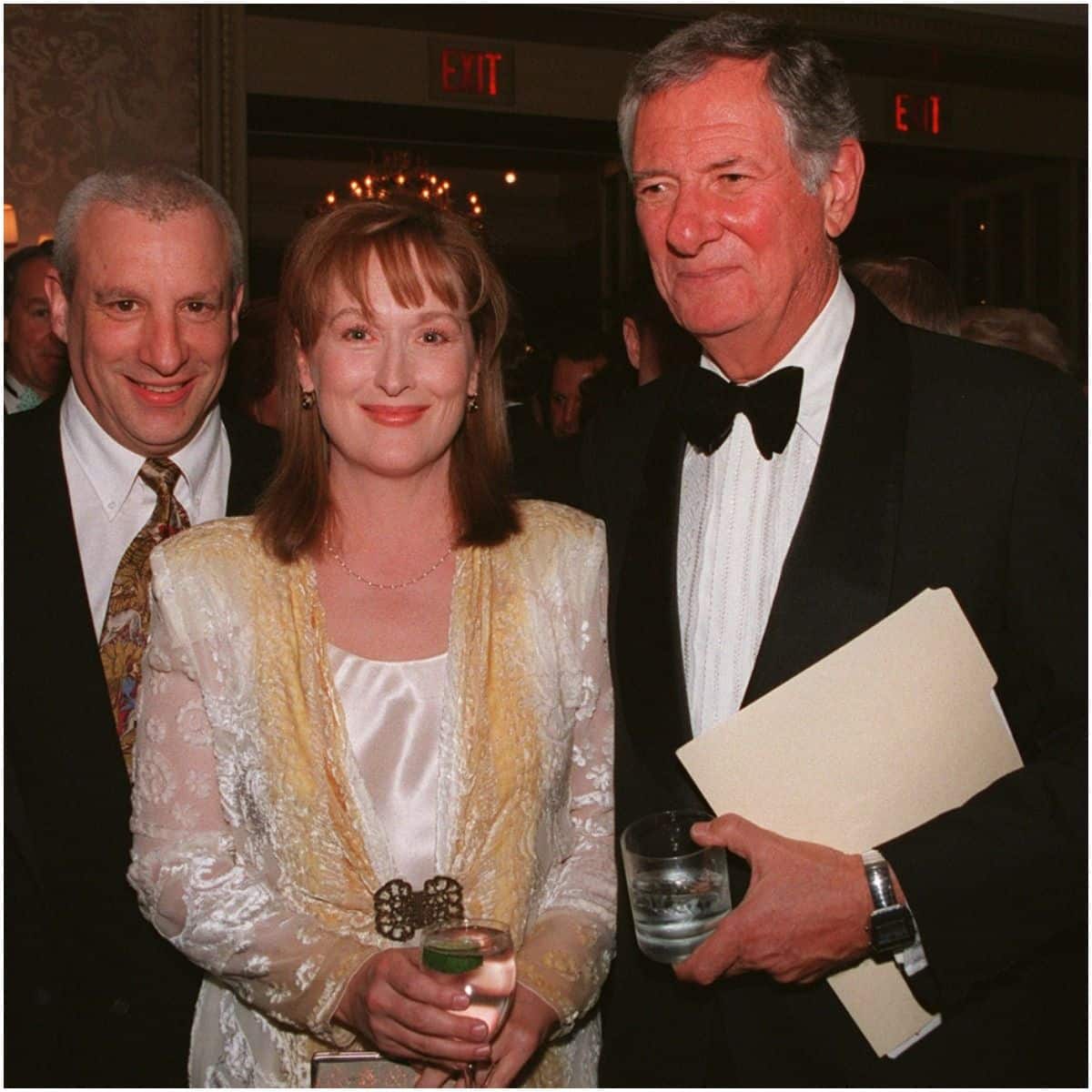 Levin may be most well-known for playing the mohel on an episode of the iconic NYC television series, Seinfeld.

Watch Charles Levin’s appearance on Seinfeld on YouTube. Some of his lines in the sitcom are:

”One more peep out of you and I’ll slice you up like a smoked sturgeon.”
”Darling, you see where that glass is? How that glass is near the edge of the table.”
”Is that how the baby cries, with the loud, sustained, squealing cry, ’cause that could pose a problem.”
“Did I find it all right? I mean could you send me to a more dangerous neighborhood?”

But he had many other roles that earned him a place in the hearts of viewers.

He guest-starred as Elliot Novak on the hit show Alice, as Vinnie DiSalvo on Capital News, and as Robert Caporale in L.A. Law. He earned roles in Designing Women, The Facts of Life, Tales from the Darkside, and Law & Order.

His movie credits include Manhattan, The Golden Child (starring Eddie Murphy), Home Free, Brothers, and Skokie, as well as minor roles in I’d Rather Be Calm and Do You Remember Love? 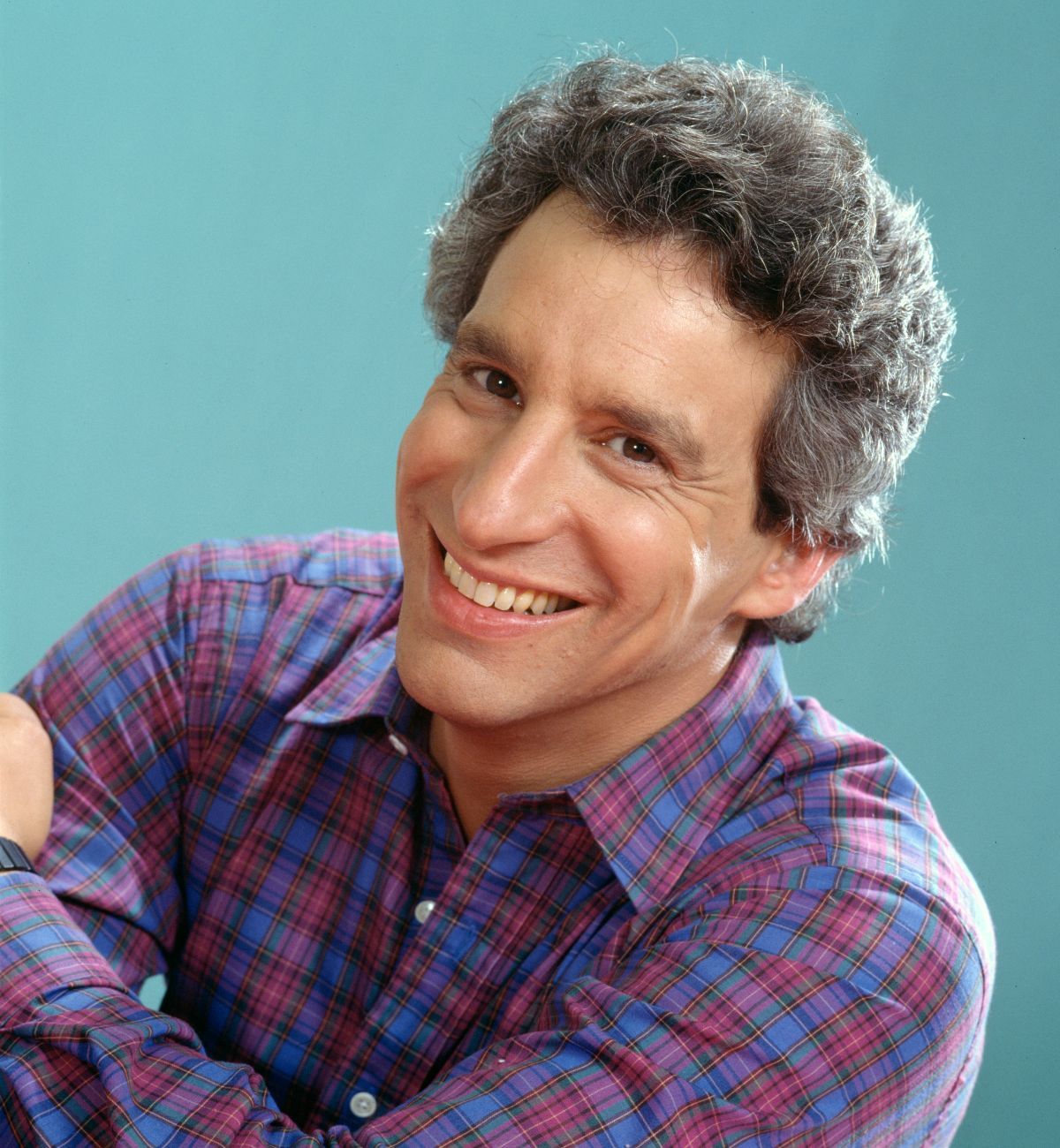 After retiring from acting in the late 90s, Levin and his family stayed on in Los Angeles until his wife’s untimely death in 2007.

The family struggled with the loss of their matriarch, but with three adult children making their own way in the world, Charles moved away for a fresh start in Grants Pass, Oregon.

There he rented a tidy home in a nice neighborhood and rebuilt his life.

On July 1, 2019, Charles was due to move out of his home, and had been in the middle of the move, according to a close friend he’d spoken to around that time. This was the last time Charles would be in contact with anyone.

A week later, his former landlord contacted Levin’s son to say he couldn’t reach the retired actor and his furniture was still at the property.

On July 12, police were alerted by an off-road enthusiast to the location of Levin’s orange Fiat on a narrow forest road. Inside the vehicle, Boo-Boo Bear’s body was found.

The vehicle was in poor condition, having sustained a lot of damage—including one side mirror being ripped off.

Police were surprised that the vehicle had made it so far into the forest, given the state of the narrow track, and the amount of debris that the car had waded through.

The following day, a search and rescue team found the badly decomposed body of Charles Levin at the bottom of a steep drop.

It is believed that Levin’s vehicle had become so badly entrenched in mud and debris that he had got out of the vehicle to attempt to free up the wheels.

When this failed, he left the car to go in search of help.

At this point, he had fallen down the steep 30-foot drop and died.

Levin’s son Jesse believed that his father had been confused and possibly distressed, which had caused him to put himself in such a precarious position.

As an autopsy on Levin’s beloved pet had shown that the animal was in very poor health leading up to the events that unfolded, Jesse suspects this may have been the reason for his father’s distress.

Had he been trying to seek veterinary help for his companion, or had Boo-Boo Bear passed away in the hours leading up to the fateful journey, Charles may have ventured out—confused, upset, and disoriented.

The young attorney is thankful that the family had the closure of finding their father and his pug, and laying the two to rest together.

Knowing the tragic outcome was better than the pain the family felt of not knowing in the week following Charles’ landlord’s phone call. 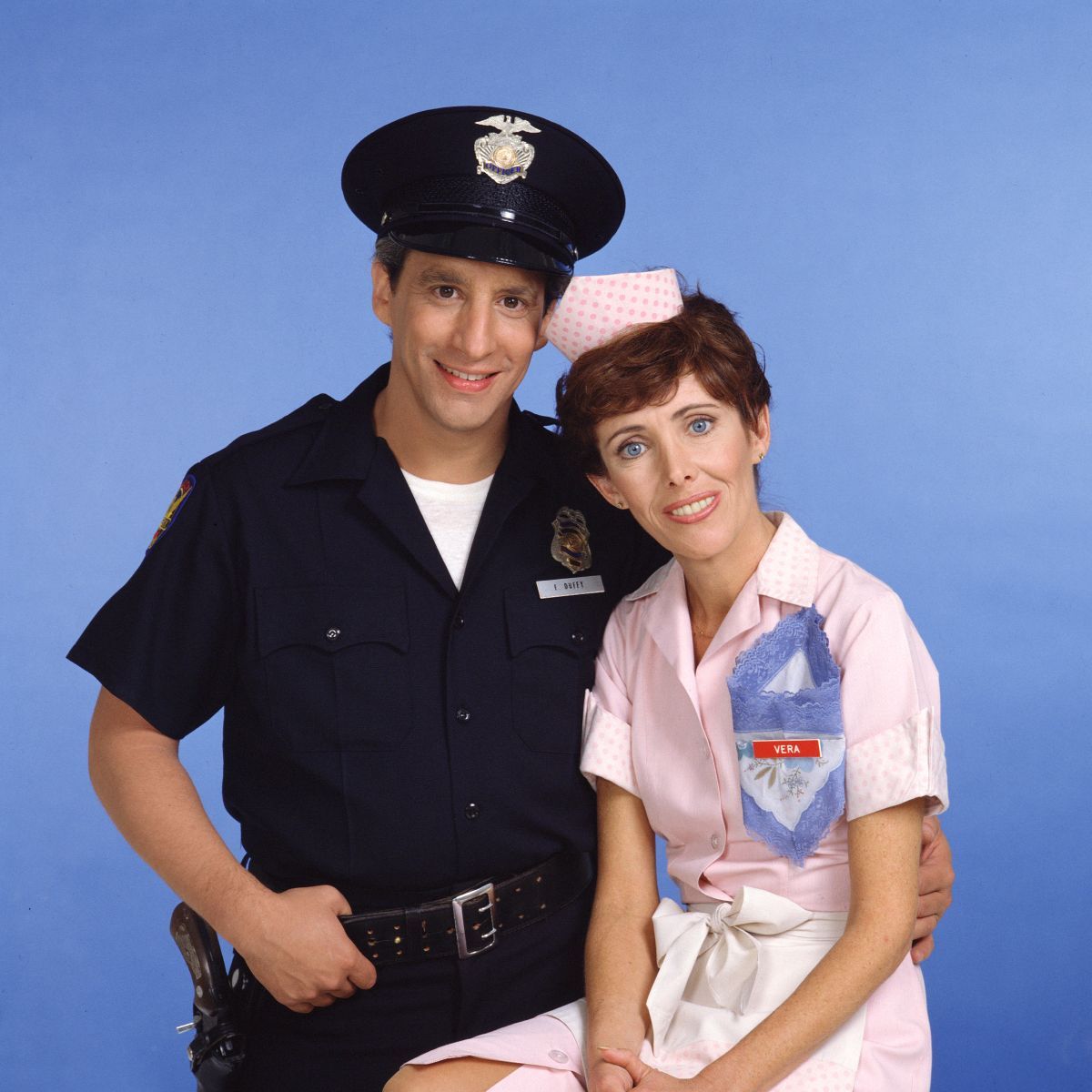 Levin accrued most of his fortune from performing in 64 TV series and movies, including Immediate Family, NYPD Blue, Seinfeld, Capital News, Thirtysomething, and Life with Lucy.

At the time of his death, actor Charles Levin had an estimated net worth of $1.5 million.

READ THIS NEXT: Who is Sheree Zampino?