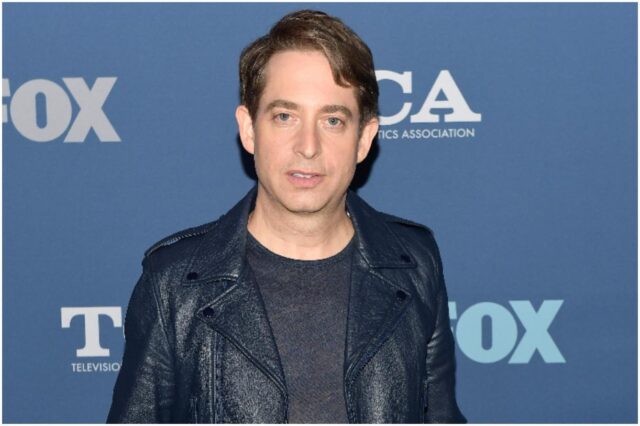 Charlie Walk is an American music executive who began his tenure with the Republic Music Group in 2013 first as vice president before his eventual promotion to president in February 2016.

Between 2005 and 2008, Walk served as the president of Epic Records, a division of Sony Music.

Charlie first discovered his love of music when he was 8 years old while listening to Boston radio on his old transistor radio.

In 1990, he graduated from Boston University’s School of Management (Questrom School Of Business).

While he was attending Boston University’s School of Management, Charlie started to work as a marketing representative for Sony Music Distributions New England branch.

In 1990, he started to work at Columbia Records as a promotion and marketing manager covering the Northeast Region.

At Columbia Records, Walk worked with:

In 2004, Walk was promoted to executive vice president of creative marketing and promotion at Columbia Records.

In the follow-up year, he became president of Epic Records.

In February 2009, Charlie started his own entertainment company CWE Media. In 2009, he co-founded RJW Collective, later known as JWALK. CWE Media functioned until 2011.

In 2013, he joined Republic Records as its executive vice president.

In 2015, Walk was named to Billboard’s Power 100 list of influential music minds.

In February 2016, Charlie was named the president of the Republic Group.

In 2018, Walk appeared as a judge on the television reality series The Four: Battle for Stardom, an American reality television music competition series that is broadcasted on Fox.

The couple has four children named:

”I think the Grammys get more modern each year.”

”The way you win is having the best music. After that, it’s a strategy.”

”Being successful at work and home. That balance is the hardest thing to achieve in life, and rarely are my stars all aligned.”

”The core business is music, but it’s also about the things around the artists that we do can do. It’s not just audio. We create content.”

”Innovation is everything in my world. If you are not innovating and changing something, then you are part of yesterday, not tomorrow.”

Walk has overseen a number of philanthropic efforts to fund after-school music programs in public schools across the United States.

Charlie first said that he wanted to work in the music industry after he listened to the Boston pop music station WRKO on an old transistor radio. He was 8.

In February 2018, in a lengthy piece published by Rolling Stone, 5 women accused Charlie of sexual misconduct over a period of decades.

All the women who accused Charlie of misconduct fit the same criteria:

Tristan Coopersmith was the first to publicly accuse Charlie of misconduct. She said that when she worked for him at a Sony division years ago, he:

“made me feel sick to my stomach almost every day.”

In a different interview, Tristan declared:

“I applaud all the women who shared their truth and I am gratified that Universal created a safe process for them to do so.”

After the accusations, Charlie quitted his job as a judge at Fox’s “The Four: Battle for Stardom.”

Republic Records has announced that the company and Walk are going their separate ways.

“Sony Music believes in a safe, professional and respectful workplace and will not tolerate behavior that isn’t within these guidelines.”

Since then, Walk worked as a consultant on radio strategy for UnitedMasters, a company that provides music distribution and other digital services to artists.

“I hired him {Charlie Walk} as a consultant to work on some radio strategy for us. I know Charlie and his wife Lauren really well. During the entire crisis, I’ve spoken to him.”

”Before I considered bringing him on as a consultant, I sat down with his wife and my rationale was very simple: His wife stayed with him. She believes him. He denied it. Who am I to go any further than that?”

READ MORE: What is the net worth of Amber Scholl?

Walk earned most of his wealth through his career as a marketing expert and music entrepreneur and executive. He has consistently delivered used innovative tactics to turn artists into icons and products into brands.

Moreover, during his career, Charlie has played an important role in promoting 50 Billboard Hot 100 No. 1 hits.

Therefore, music executive Charlie Walk has an estimated net worth of $13 million.

READ THIS NEXT: Who is Jimmy Lennon Jr.?