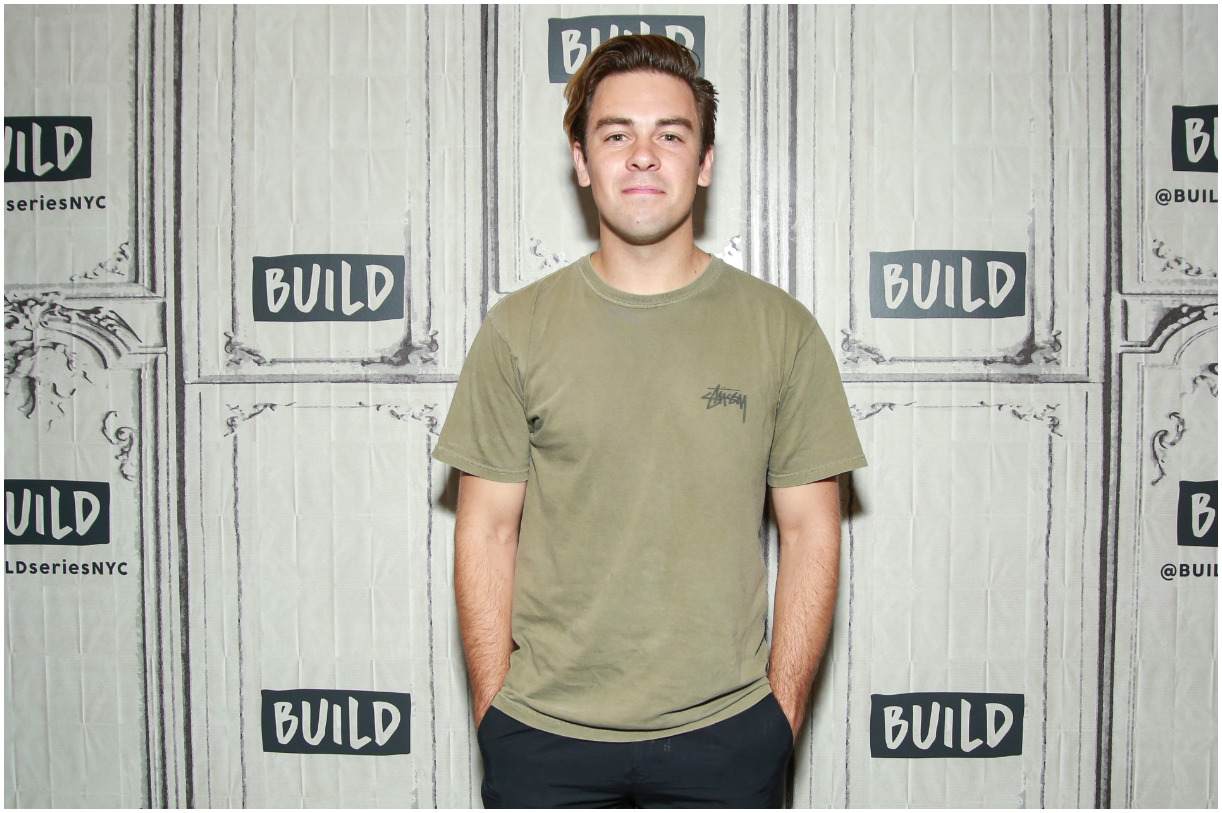 Cody Ko (birth name – Cody Kolodziejzyk) is a podcaster, rapper, comedian, actor, and YouTuber, who is part of the comedy/rap duo ”Tiny Meat Gang” along with Noel Miller.

Ko is best known for his popular YouTube channel, where his comedy videos have earned him more than 3.97 million subscribers. He was also a Vine sensation who created the viral hashtag #6secondauditions.

He was born on November 22, 1990, in Calgary, Alberta, Canada to Greg and Helen Kolodziejzyk.

During college, he was a member of Duke University’s diving team as well as the Delta Sigma Phi Fraternity. In 2012, Cody graduated with a degree in computer science and a certificate in management and markets.

After graduating from Duke University, Ko began working as an iOS developer and engineer.

In March 2012, Cody created an iPhone application, called – “I’d Cap That.” He started to develop the app as a personal project.

In May 2012, after amassing over 4 million users in several months, “I’d Cap That” was named the App Store’s Free App of the Week.

On April 3, 2013, Kolodziejzyk posted his first video to Vine.

Cody rose to prominence on the platform when he created the hashtag #6secondauditions where he auditioned as Mary Poppins.

Before Vine was shut down, Kolodziejzyk accumulated over 2.9 million followers.

Cody started his YouTube channel on May 29, 2014. The channel has more than 3.97 million subscribers and over 549 million views.

first major tour done. unbelievable experience. thank you to everyone who came out. ill remember that forever 🍾🍾

On his channel, Kolodziejzyk uploads commentary about popular content such as Lele Pons or Jake Paul. He also collaborated with other famous YouTubers, including:

Ko and Noel Miller frequently collaborate, especially in their video series, titled – “That’s Cringe.” In the series, Cody and Noel show off their satirical sense of humor and make fun of the strangest finds on the internet.

The most popular video on his YouTube channel is titled – ”THAT’S CRINGE: Girl Defined Edition.” The video has more than 15 million views and it was uploaded on March 28, 2018.

”I’ve put a ton of work into my channel over the past year-and-a-half.”

Ko went on to say:

”So the fact that people actually enjoy my videos is awesome and rewarding.”

In 2019, Kolodziejzyk has posted a few videos criticizing Jake Paul for being a bad influence on children.

Later, Cody got into some controversy when he was publicly confronted by YouTuber Jake Paul for being a cyberbully. Jake Paul said:

”This guy Cody Ko, he’s a cyberbully and I fucking hate cyberbullies.”

“not support these types of people who are literally causing the youth to be negative and have like a lot of animosity in their souls.”

After the video Jake uploaded went viral, many of his subscribers said that Jake was the wrong person to call out “cyberbullying.”

”Hey guys, whats up just logged on sorry I was busy cyberbullying people.”

Cody has a podcast where he talks about a variety of things.

In January of 2019, Ko and Miller went on a self-financed comedy tour.

here in your hometown watching you make 2000 people laugh and i’m just so proud of you and proud to be your girlfriend. even through the tour craziness you’re nice to me and patient with my crazy ass and i love you more and more every day.

Kelsey often joins him on his podcast.

”You’re left wondering: who can I really trust in this world? The answer is: nobody.”

”Just a couple of bros doing magic in their apartment on a Friday night. I can relate.”

”Love is posting your private text messages with your significant other on Pinterest.”

“I’ve seen feedback from people where they say we don’t go hard enough.”

”If you’re in NYC and like hole in the wall spots, check out Times Square. Super dope.”

He has starred in a YouTube series named – ”The Real Bros of Simi Valley” alongside comedian Jimmy Tatro.

Kolodziejzyk is responsible for creating classic vines such as:

He was inspired by his parents to run a marathon. During an interview, Ko explained:

“Both my parents are crazy.”

”Now they run ultramarathons, which are 100 miles. They’re insane. So, I was inspired my whole life.”

Kolodziejzyk worked as a senior iOS developer at Fullscreen, a subsidiary of AT&T‘s WarnerMedia.

The YouTuber has a sister named Krista who is frequently featured in his YouTube videos.

Ko earns most of his wealth from sponsored posts on his Instagram account and ads on his YouTube channel. His channel has over 549 million views, meaning $1.1 million in revenue. Kolodziejzyk also earns money from the shows he does with Noel Miller. Therefore, Cody Ko has an estimated net worth of $1.2 million.